Sclerochronology is the study of physical and chemical variations in the accretionary hard tissues of organisms, and the temporal context in which they formed. Sclerochronology focuses primarily upon growth patterns reflecting annual, monthly, fortnightly, tidal, daily, and sub-daily increments of time entrained by a host of environmental and astronomical pacemakers. Familiar examples include daily banding in reef coral skeletons or annual growth rings in mollusc shells. Sclerochronology is analogous to dendrochronology, the study of annual rings in trees, and equally seeks to deduce organismal life history traits as well as to reconstruct records of environmental and climatic change through space and time. (1st International Sclerochronology Conference, 2007) 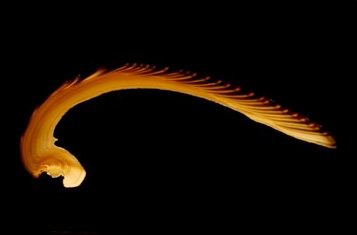 Historically it has been recognized that a diverse number of plant and animal taxa form repeating growth structures in their skeletons. Many times these structures represent physiological responses to environmental stimuli that can be regarded as biorecordings of the life and times of an organism. It was not until the last half of the 20th century that scientists realized the potential of asking and answering natural history questions through the study of these structures. In concert with natural historians, zooarchaeologists seized on sclerochronology as a tool to address one of the fundamental questions posed by archaeologists — during which seasons did people occupy a given archaeological site? The answer to such a question helps to define settlement patterns, and subsistence strategies. Such definitions expand our understanding of cultural complexity found in the archaeological record. 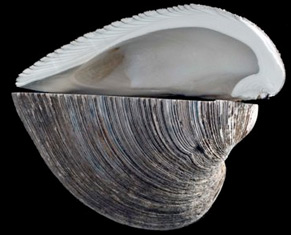 There is an emerging body of zooarchaeological inquiry that is examining the intensity of resource use, resource management strategies, and natural and anthropogenic changes in the environment. Methods grounded in sclerochronology are helping to explore whether prehistoric peoples were good ecologists, conservationists, both, or neither. The literature also identifies instances where there are changes in zooarchaeological assemblages that are not anthropogenic in origin, but related to a changing environment (Quitmyer and Jones 2012).

Jones, D.S. and I.R. Quitmyer. 2006. Sclerochronology: Playing back the recordings of life.