Macaws in the Greater Southwest 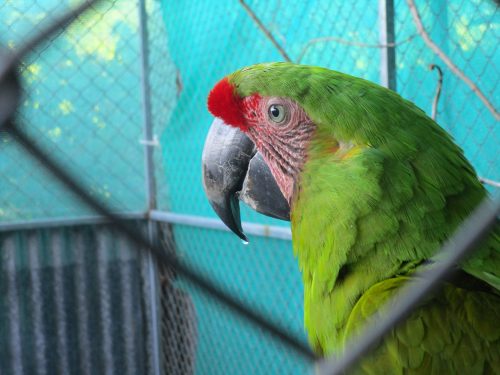 emains of tropical macaws – genus Ara – have been widely found at several major pre-Hispanic sites in the Greater Southwest, as have remains of aviaries where live macaws were kept. Archaeologists generally view these animals as trade valuables, with ceremonial significance linked to their species origin in southern Mexico. Little attention has been paid to how these macaws were cared for in life by their human keepers. In order to get a comprehensive picture of macaw health, this project reconstructs the chain of events that composed the lives of 440 macaws from 25 archaeological sites, through osteological analysis and radiographic scanning of their skeletal remains, and detailed archaeological investigation of the spaces within which they lived and were laid to rest. This information will settle several long-standing questions about causes of macaw pathology and age at death, and combined with ongoing ethnographic and iconographic research, enable the reconstruction of past macaw husbandry practices in different times and places. 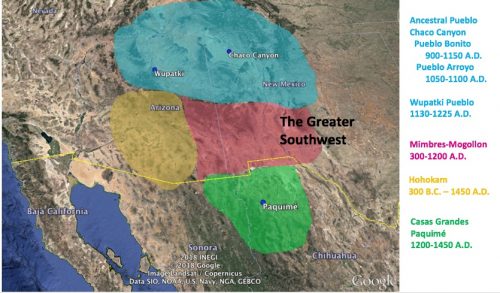 Theoretically inspired by exploration into the relational ontologies of Native American peoples, this project informs anthropological archaeology through its use of interdisciplinary research and its creative use of new technology to address gaps in previous knowledge.