We are open! Masks are required at all times. Learn what else we are doing to keep you safe. More Info

On Sunday, January 5th, a male diver went missing near Cull Island in South Western Australia. The man’s dive buddy attempted to fight off the animal but was unable to rescue the victim. The witness reported that the attacker was a Great White (Carcharodon carcharias). Based on the description and size this report would appear accurate. The victim failed to surface and is currently considered a missing. The search continues, though it is currently suspected to have been a fatal encounter.

There have been 29 confirmed unprovoked incidents in South Western Australia during the last decade. 8 of these have been fatal. Great whites were attributed to 11 of these unprovoked attacks, 4 of which were fatalities.

Attacks on divers are very rare and account for only a small fraction of ISAF [6%]. The circumstances surrounding this case are still under investigation. 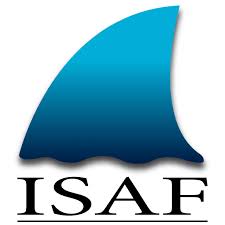 ISAF contains privileged information, such as medical reports, autopsies, and personal interviews, all of which are protected by HIPAA. Therefore access to this information is limited.