Mammoths and mastodons and sloths, oh my!

What’s the difference between a mammoth and a mastodon? Were there other sharks besides the famous Megalodon swimming in the oceans at the time? Why don’t we have dinosaur fossils on display?

Take a 360° virtual tour of several iconic fossils here at the Florida Museum with Bruce MacFadden, curator of vertebrate paleontology and director of the University of Florida Thompson Earth Systems Institute.

Discover the stories of the Columbian mammoth, American mastodon, Megalodon shark, Terror bird and Giant ground sloth, including how they got so big and why they went extinct.

Museum 360°: Giants of Florida’s Prehistoric Past

This was recorded from a live streamed Zoom and Facebook tour on Thursday, June 25, 2020. In partnership with UF Thompson Earth Systems Institute and the Scientist in Every Florida School program. 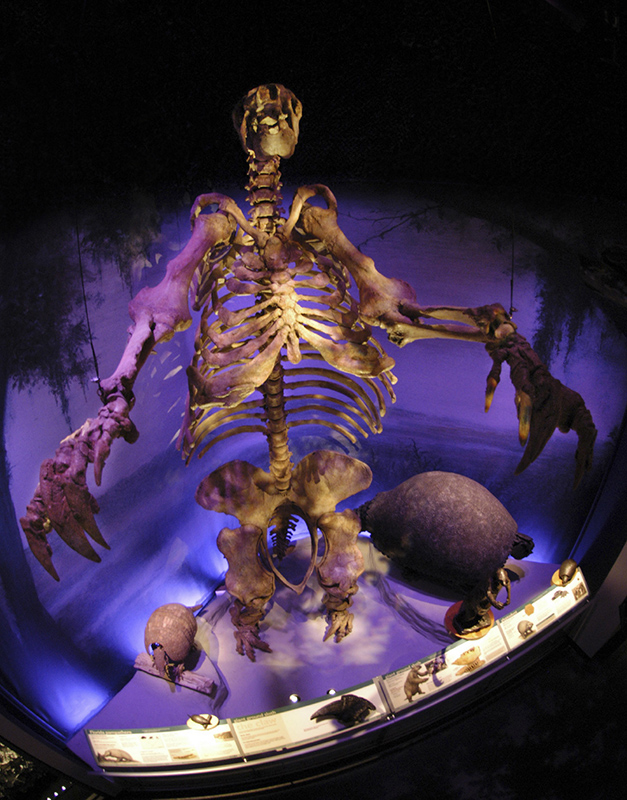 The skeleton of a giant sloth Eremotherium eomigrans can be found in the Florida Fossils exhibit. Florida Museum photo by Jeff Gage. 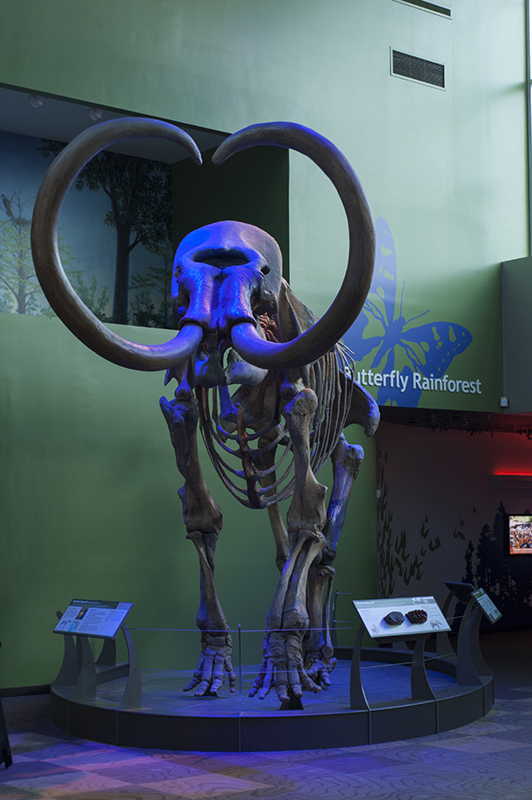 This mammoth skeleton is one of our iconic fossils and is found in our main gallery. Florida Museum photo by Kristen Grace. 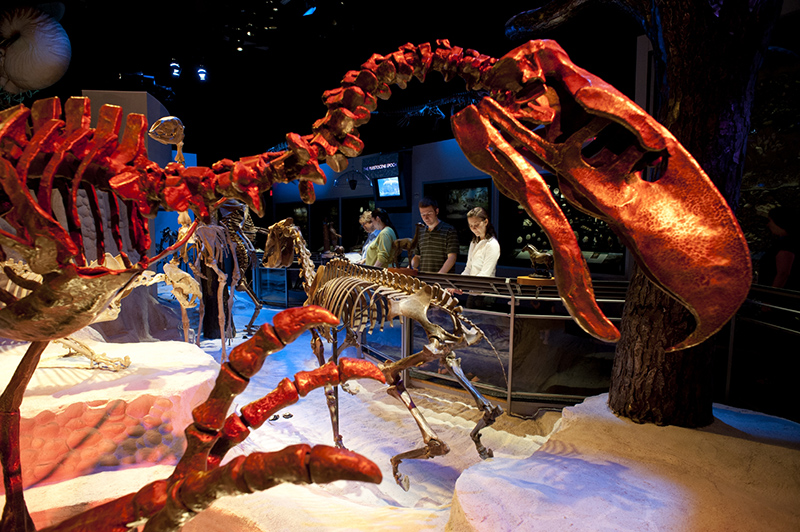 The Terror bird (Titanis walleri) skeleton in the Florida Fossil Hall exhibit is one of our iconic fossils. Florida Museum photo by Eric Zamora. 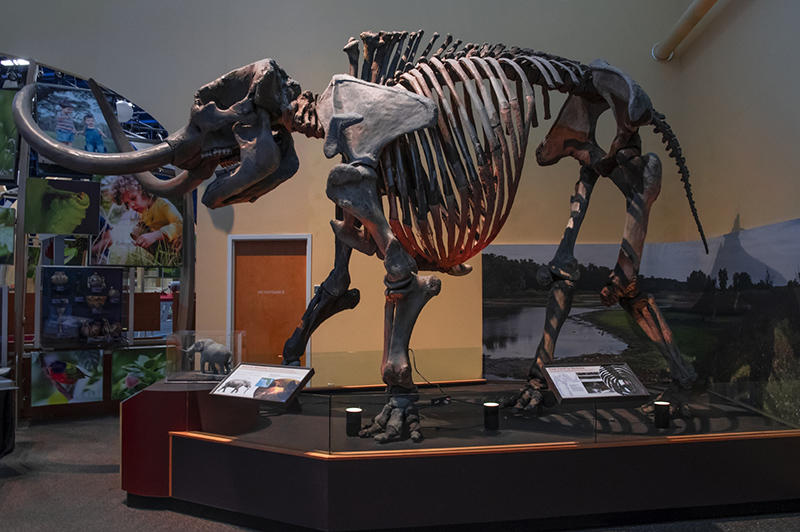 The mastodon, one of our iconic skeletons, can be found at the entrance to our Discovery Zone exhibit. Florida Museum photo by Jeff Gage. 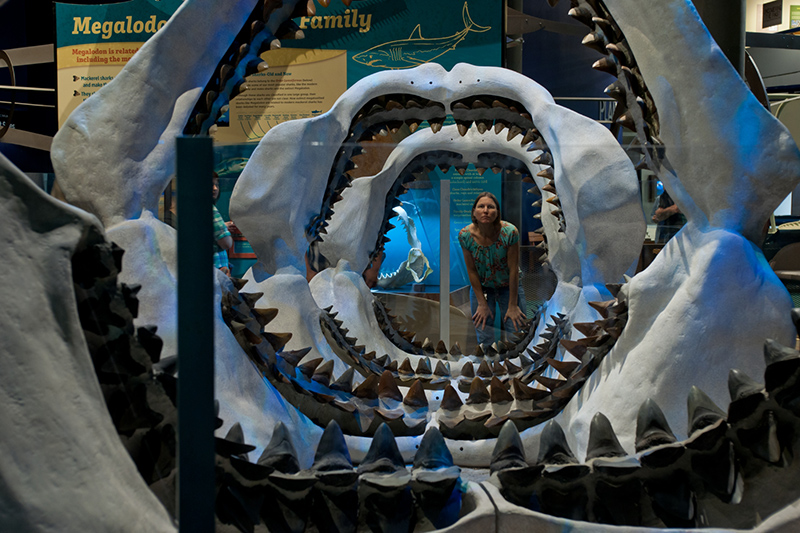 Several sizes of Megalodon jaws show just how big this ancient shark was when it was swimming in our oceans. Florida Museum photo by Kristen Grace.