The Florida Wildlife Corridor Act: What Is It and Why Does It Matter?

Florida lawmakers recently passed the Florida Wildlife Corridor Act, which aims to better connect Florida’s natural lands, prevent habitat fragmentation and protect Florida’s drinking water sources. While the legislation is touted as a big win for some, others say a change in the state’s budget could undermine the effort. 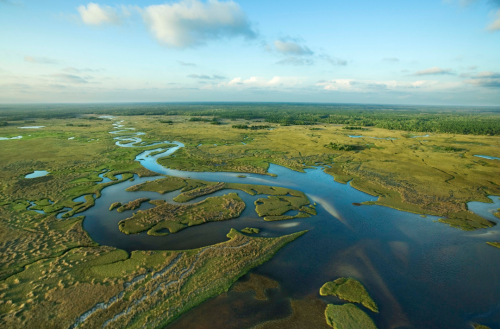 In April, the Florida House and Senate unanimously passed the Florida Wildlife Corridor Act, securing $400 million in funding to protect interconnected natural areas in the state. The Florida Wildlife Corridor is not one giant strip of natural land, but rather is more like a quilt consisting of 17.9 million acres of different green spaces such as national parks, state forests, rivers and streams. Additionally, about half of the corridor is made up of working lands, including millions of acres of ranchland and timberland, that provide compatible wildlife habitats while sustaining agricultural production. The connectivity of these spaces allows for wildlife to roam freely while helping protect natural resources from pollution and overuse.

Through various monetary incentives, the act is intended to prevent the fragmentation of wildlife habitats, safeguard clean water and air, protect agricultural lands from development and allow for continued recreational access to natural areas. One way the act encourages the preservation of corridor spaces is through conservation easements — an agreement in which landowners sell their development rights while continuing to use their land for agriculture. The easements are intended to help preserve critical green spaces while avoiding further development in a fast-growing state.

While the act received bipartisan support, a change in the state budget has some questioning whether it can be effective at reaching its goals. In this year’s budget, Florida legislators wrote in that any landowner who sells their development rights for conservation purposes can also use their land for mitigation banking, a reversal of the state’s current land buying policy. While wetland mitigation banking is a tool meant to help restore vital wetlands, a study done in 2007 for the Florida Department of Environmental Protection reported that fewer than half of the mitigation banks reviewed had achieved the goals required by their permits. Counter to the goals of the Wildlife Corridor Act, some fear that the mitigation banking rule change may actually bring about more development of Florida’s wetlands.

All kinds of animals need to move to complete their life cycles and survive, and the routes they use to do so are called wildlife corridors. Protected lands throughout the U.S. help ensure these critical pathways are preserved despite continued population growth and development. 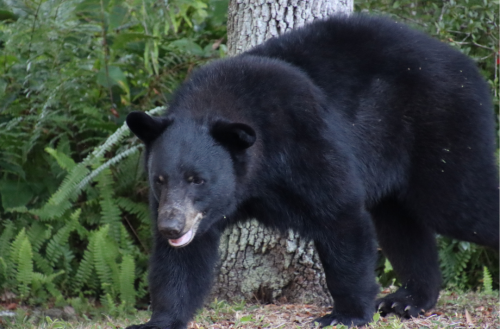 In Florida, our wildlife corridor helps protect nearly 700 imperiled species, including some of the most iconic like the Florida panther, West Indian manatee, and the Florida black bear. Currently, several Florida black bear populations exist on large blocks of public conservation land, but the seven different populations are mostly separate from one another due to past human habitat changes. Bears in south-central Florida are required to be constantly on the move in search of the most easily available food, and this survival process is made difficult by urban development. Additionally, with 900 to 1,000 people moving to Florida every day, new development can lead to further habitat fragmentation for this species and others.

Despite the criticisms surrounding the change in the state budget, the passage of the Florida Wildlife Corridor Act highlights the importance of connecting Florida’s green spaces, rather than allowing them to be fragmented by new highways, housing and infrastructure. The restoration and connectivity of Florida’s landscape are not only beneficial for wildlife, but also provide many new opportunities for recreational and transportation endeavors. With a statewide system of greenways linking natural areas, there is a great foundation to implement networks for hiking, biking, horse riding, and paddling for Florida residents and visitors. The protection of Florida’s natural land is also an important tactic for preserving watersheds that provide drinking water to many Floridians. 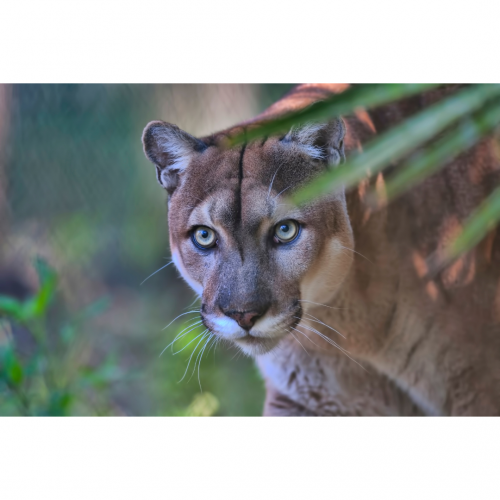