The Adventures of Jenna and Mandy: Mission Impossible?

Our mission, should we choose to accept it, will be to find the worm Chaetopterus pergamentaceus from its type locality of “Antilles.” Armed with that informative location description (thanks, Cuvier), Jenna’s keen sense of worm-dar, and Google Earth, we gladly accepted the mission and headed off to Puerto Rico for 10 days of intensive worm hunting!

This is probably covered elsewhere in the blog, but the type locality is the place where the original describer of the species found the specimen upon which he/she based the description. Ideally that specimen was kept and deposited in a museum to be designated as the holotype of that species, the exemplar to which other animals can be compared. Sometimes, especially in older descriptions, a drawing is all that remains of the holotype, And in some cases “Antilles” is all you get for a type locality. Greater? Lesser? Netherlands? Puerto Rico it is!

So we got off the plane, and we started snorkeling in a diverse array of habitats. 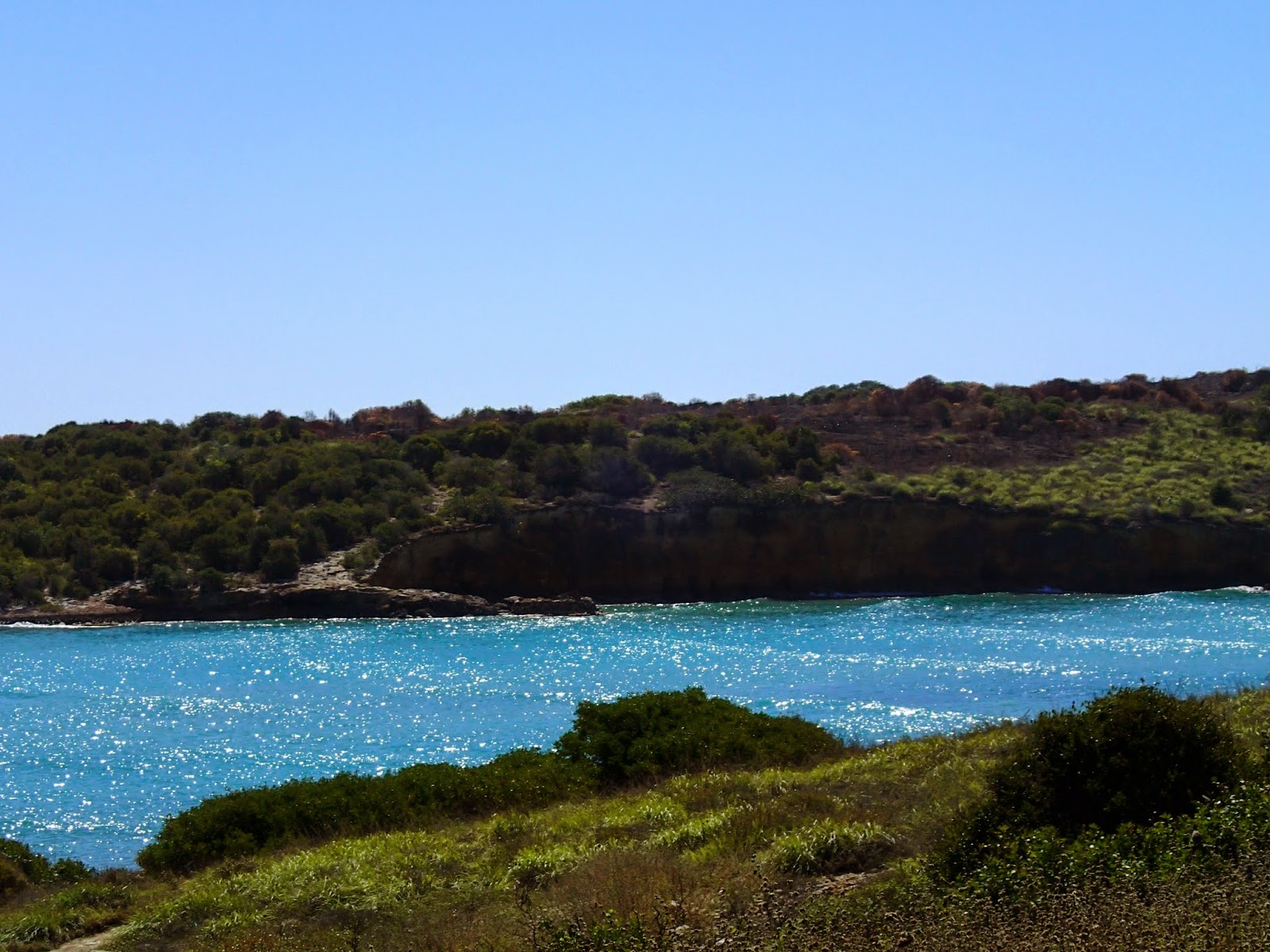 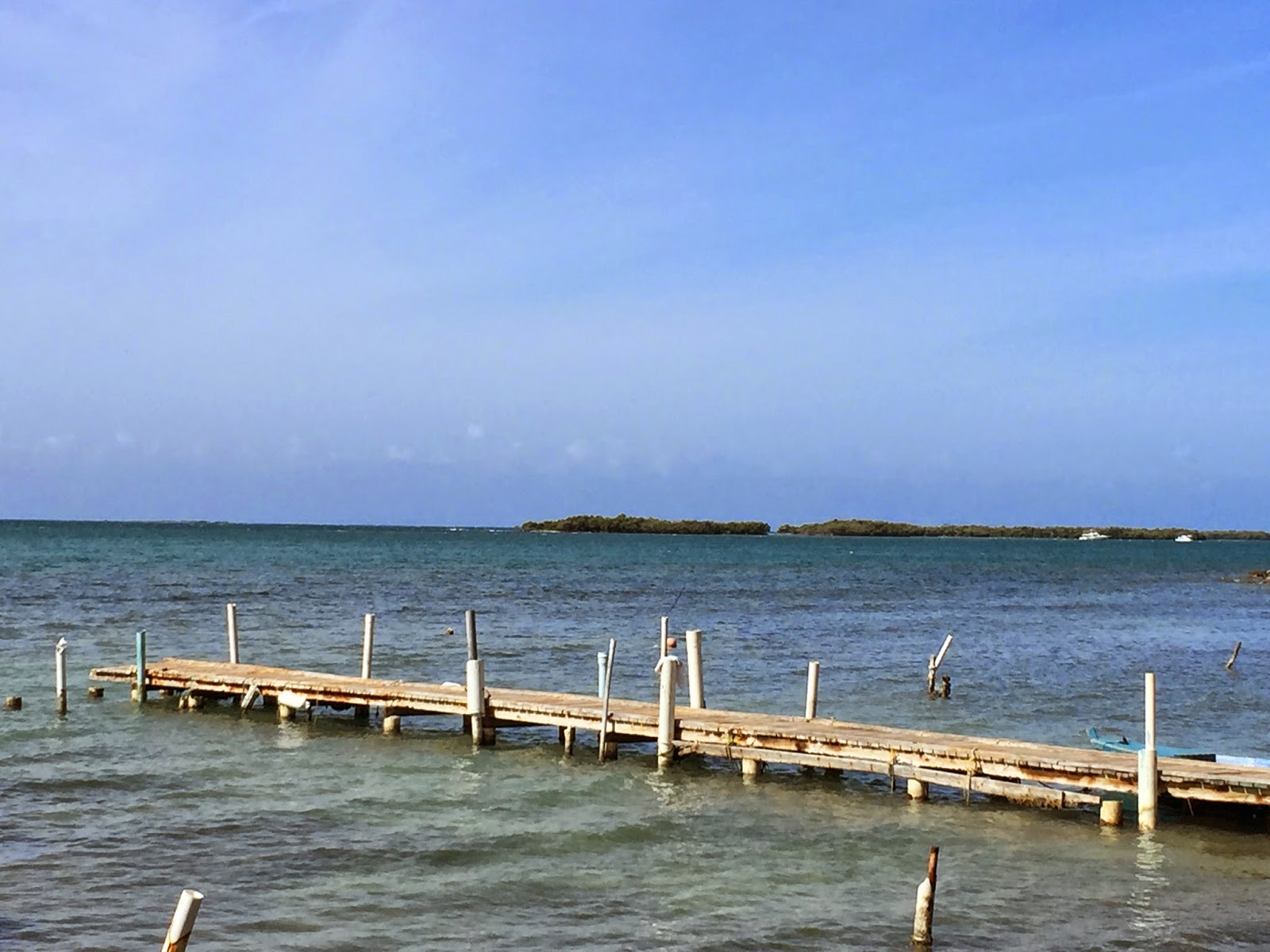 We began to get discouraged. 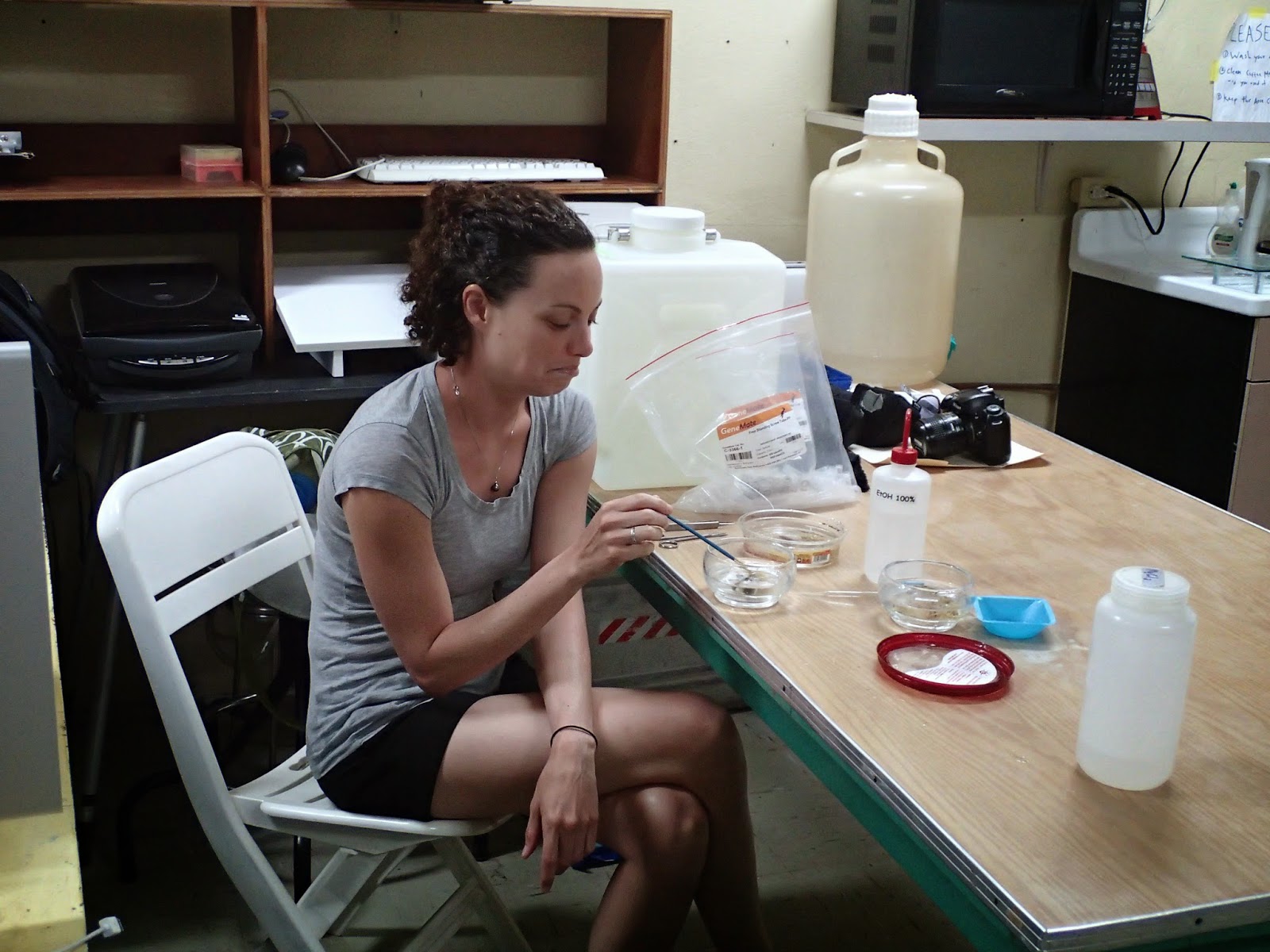 With only a few days left to find them, Jenna expanded her Google Earth explorations to other parts of the island. One bay in particular set her worm-dar to pinging. It had an ideal orientation to the current, the right amount of protection from the waves, and, to add an element of danger to the expedition, it was also in a part of the island where cars on the beach often get their windows smashed in if valuables are visible. Turns out the bottom is also composed of an appetizing mix of silty mud and garbage. Bonus! 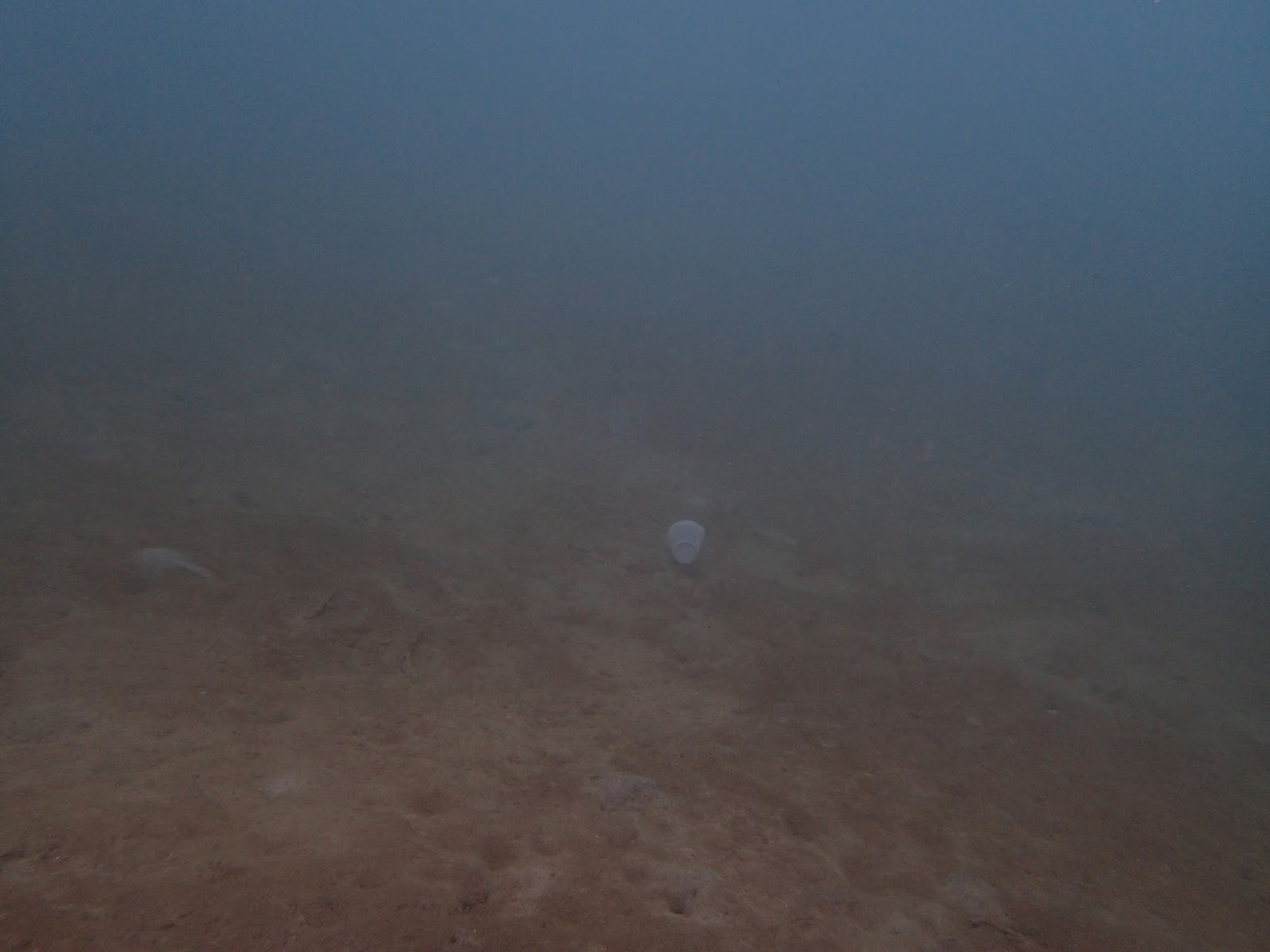 And then, as we were contemplating the vista before us, Jenna made a discovery: 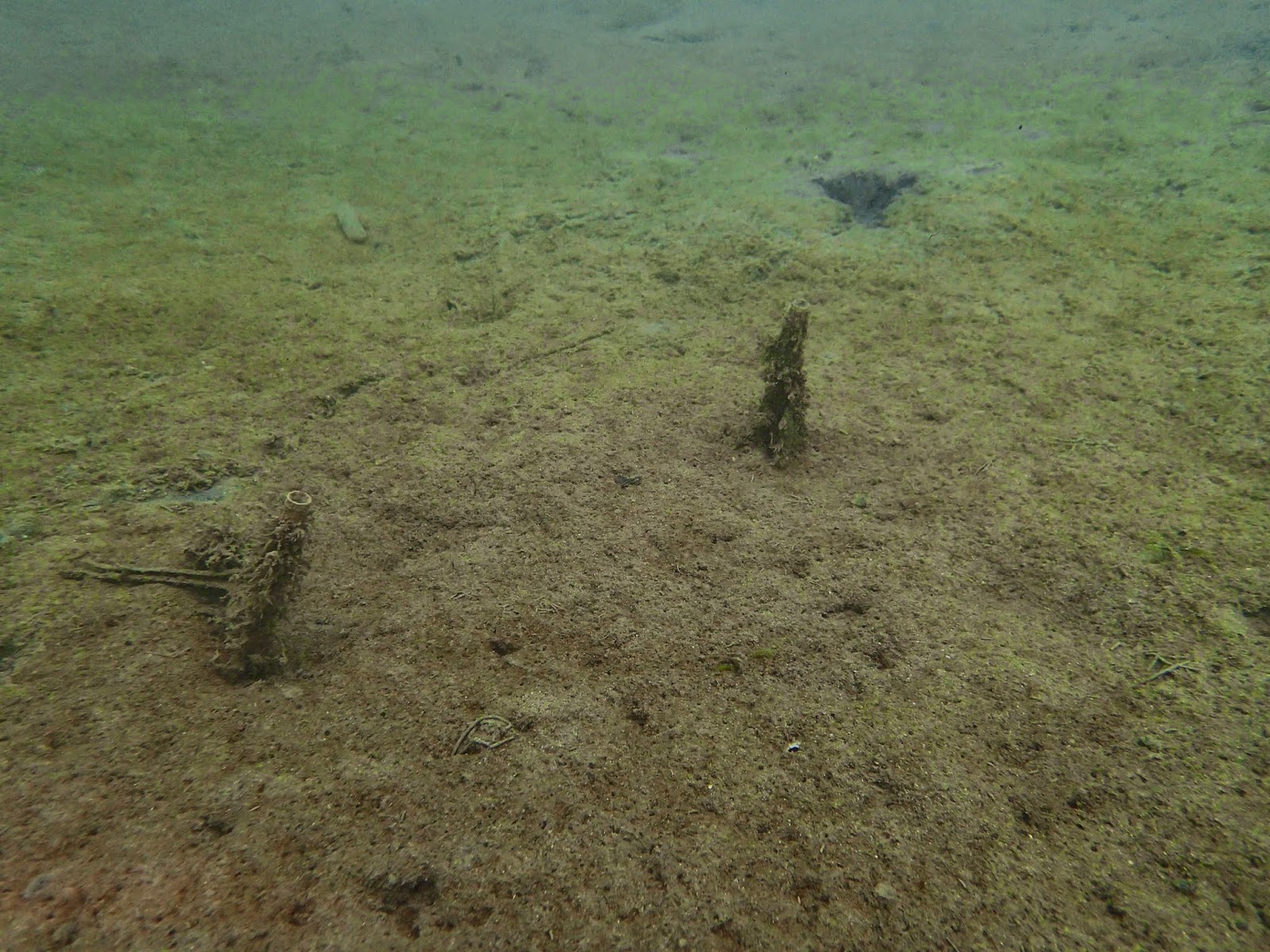 The telltale paired ends of the worms’ u-shaped tube. They were everywhere. And thanks to the gross goopy-ness of the bottom, they were pretty easy to dig out.

Back at the marine lab on the other side of the island the worms were lovingly dissected from their tubes, photographed, subsampled, and preserved for science and posterity. 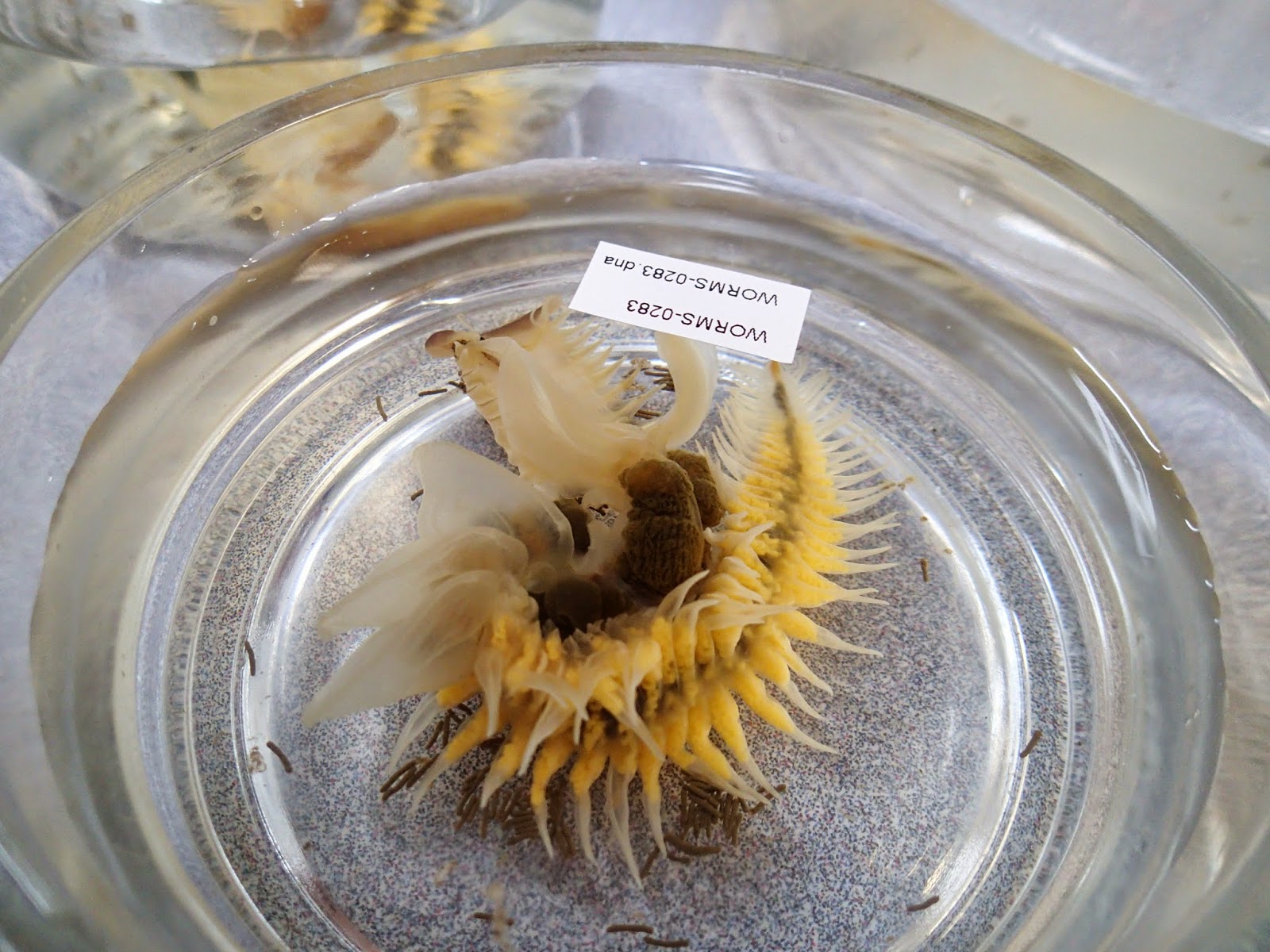 A big thanks to Mariel Cruz, Nick Hammerman, and Nikolaos Schizas at the University of Mayagüez, Isla Magueyes Marine Lab. Without their invaluable assistance our worm mission would have turned out to be truly impossible. 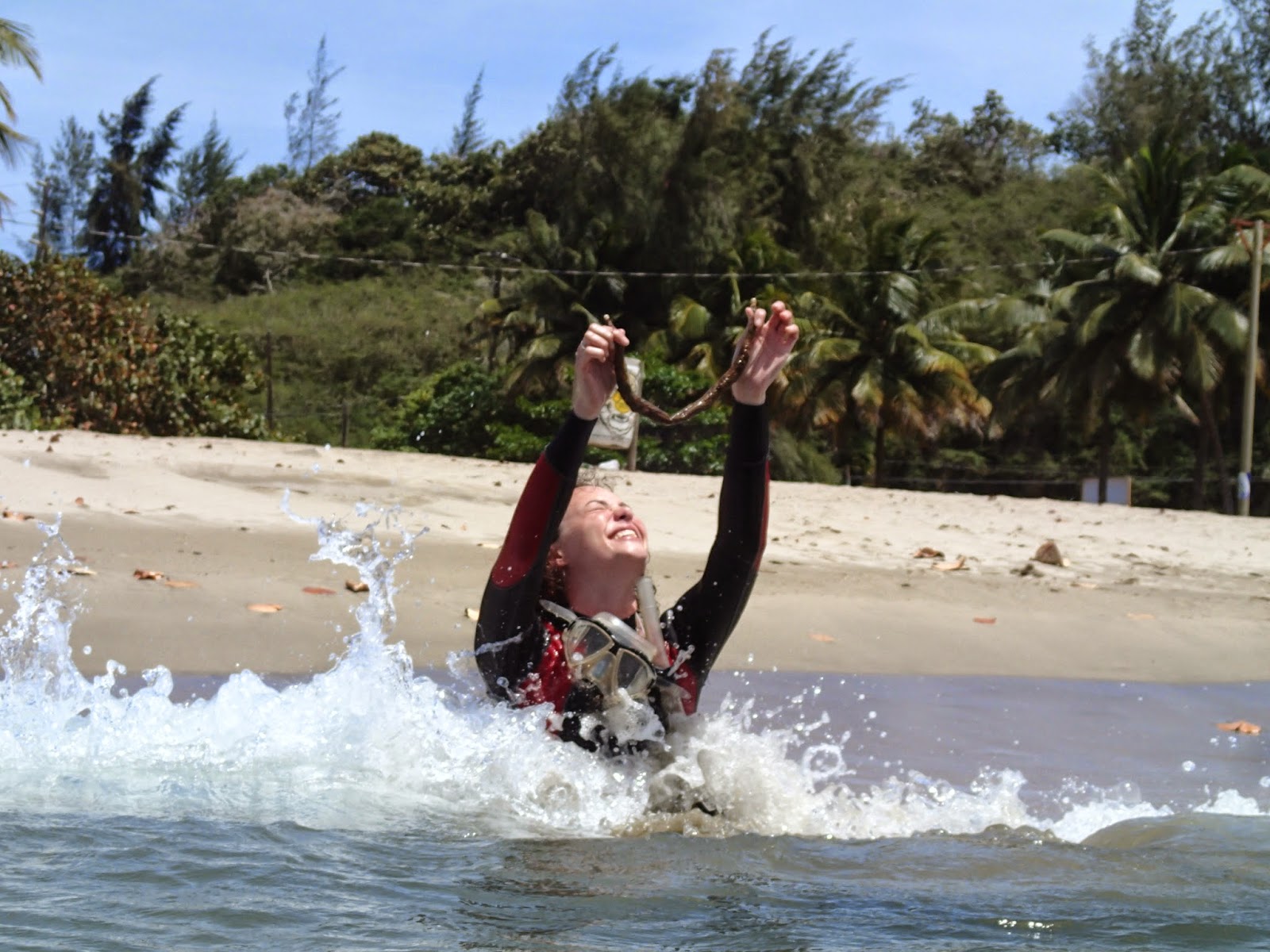 One response to “The Adventures of Jenna and Mandy: Mission Impossible?”