At the beginning of the year, Gustav and I traveled to Hong Kong to help with an ARMS project led by David Baker’s lab at Hong Kong University.  Gustav is highly sought-after for his extensive invertebrate expertise, and I…know a lot about putting animals in jars.  If you don’t know what ARMS are, a more detailed description can be found in Sea’s old post, or my old post.

For a quick recap, ARMS are a cubic foot of stacked PCV plates with gaps between them.  They are attached to the sea floor for (usually) a year and then pulled up to see what is growing and living on and in them. 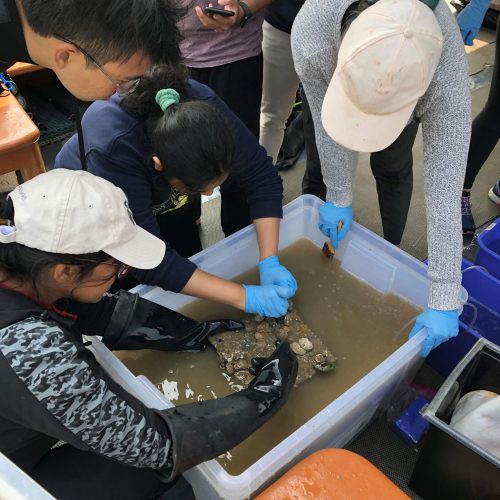 We spent two weeks traveling to various parts of Hong Kong to process ARMS that the Baker lab deployed last year in around 3-5 meters of water.  This will enable them to compare biodiversity on different parts of the islands in different habitats and conditions.

All these different sites also immersed us in many different habitats and conditions, as we set up our base camp for processing at 4 different locations around the islands.    We generally processed about 3 ARMS per day.  Here’s part of our setup at one of the sites: 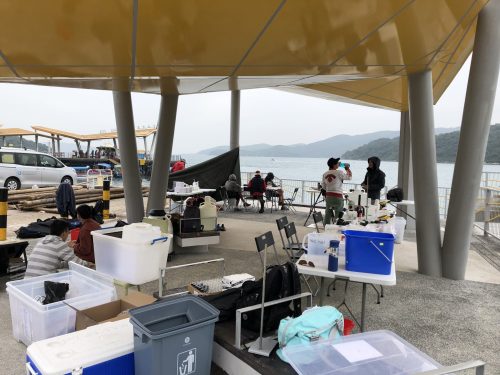 Invertebrate scientists aren’t known for traveling light when it comes to gear. But the same can’t be said of personal effects.  Rumor has it that there was a single pair of pants worn by one unnamed participant for the full 15 days of the project.  Could have been anyone. 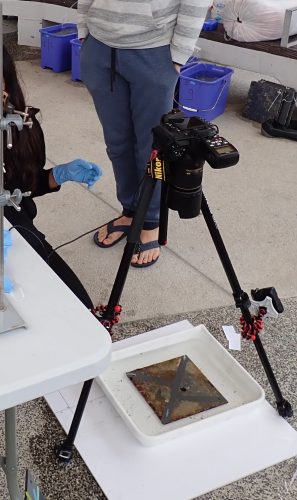 So, what kinds of places did we sample?  Here are some of the locations near which the ARMS were placed.  Most of these represent our base of operations for that particular site.

With guidance from the members of the Baker lab, the ARMS dissembling and processing was aided by a rotating cadre of assistants that helped with everything from disassembly 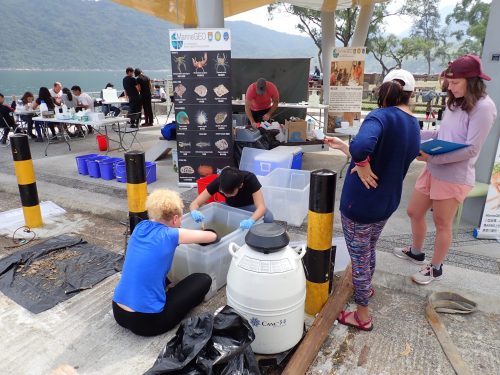 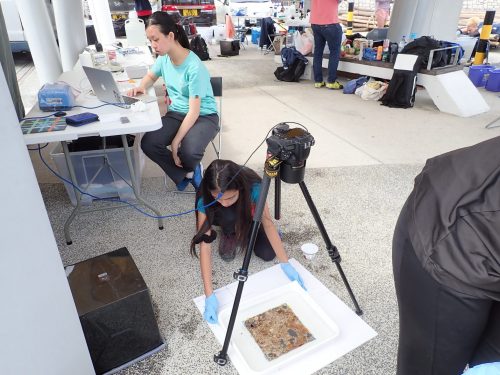 To sorting animals into morphospecies, which are animals that looks similar enough to be possibly the same species. 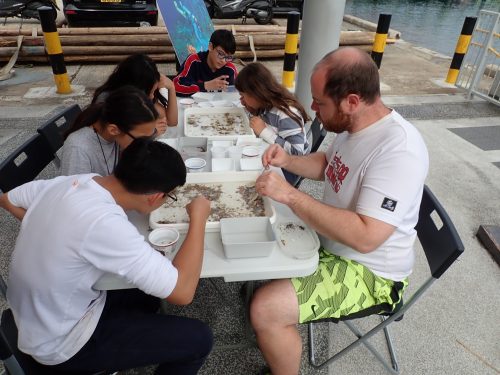 Gustav and I were at the tail end of the processing queue, photographing the individual specimens and subsampling/preserving them for the FLMNH collection. 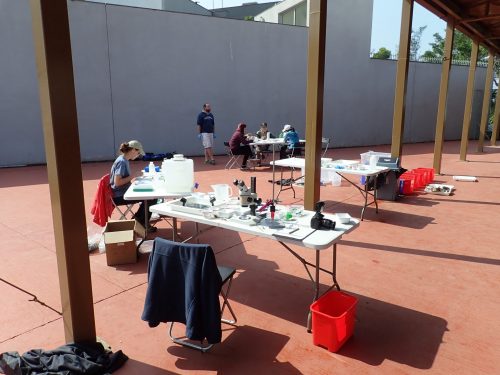 Because of the setup and transit days, Gustav and I were able to get in at least a small exploratory hike at each location, although Gustav had already departed back to the US by the time we got to the last site so I went hiking on my own that day.  That was the only hike during which I didn’t get lost, but that’s probably a coincidence. 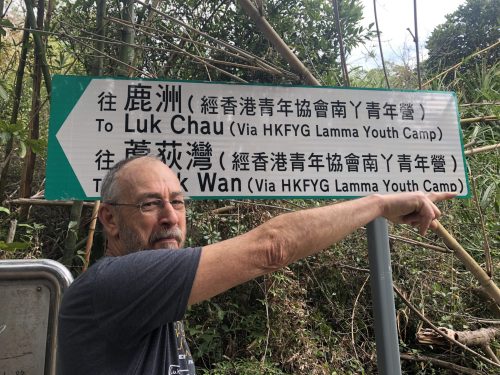 For such a densely populated group of islands, it’s gratifying to know that there are still places to go where one can get lost, and see views like these from a few meters apart on opposite sides of the same trail: 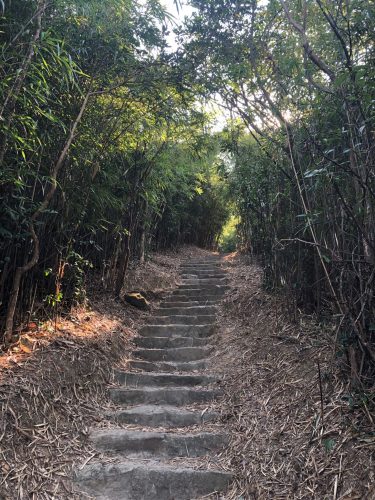 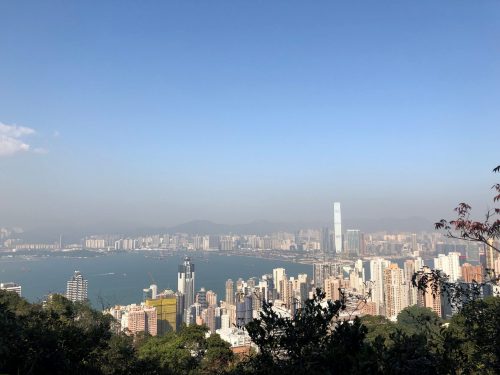 We had a great trip to Hong Kong.  Now comes the data wrangling portion of the project.  Once the specimens are shipped to us here at the museum we will finalize the taxonomic identifications and catalog them into our database.