Hypohippus was a highly specialized browsing horse. Its spreading 3 toes would have been well-adapted to the soft ground of the forests where it lived. It was a large horse for its time, with a size comparable to a modern pony.

Fossils of Hypohippus are found in Nebraska, Colorado, and Montana. Species in this genus lived from 17-11 million years ago.

The lowdown on the “low horse.”

Professor Leidy named this genus based on some “milk molars” (baby teeth, often called deciduous teeth). He noted that the middle cusp was lower than in other “anchitheres” so perhaps this is why he called it the “low horse.” 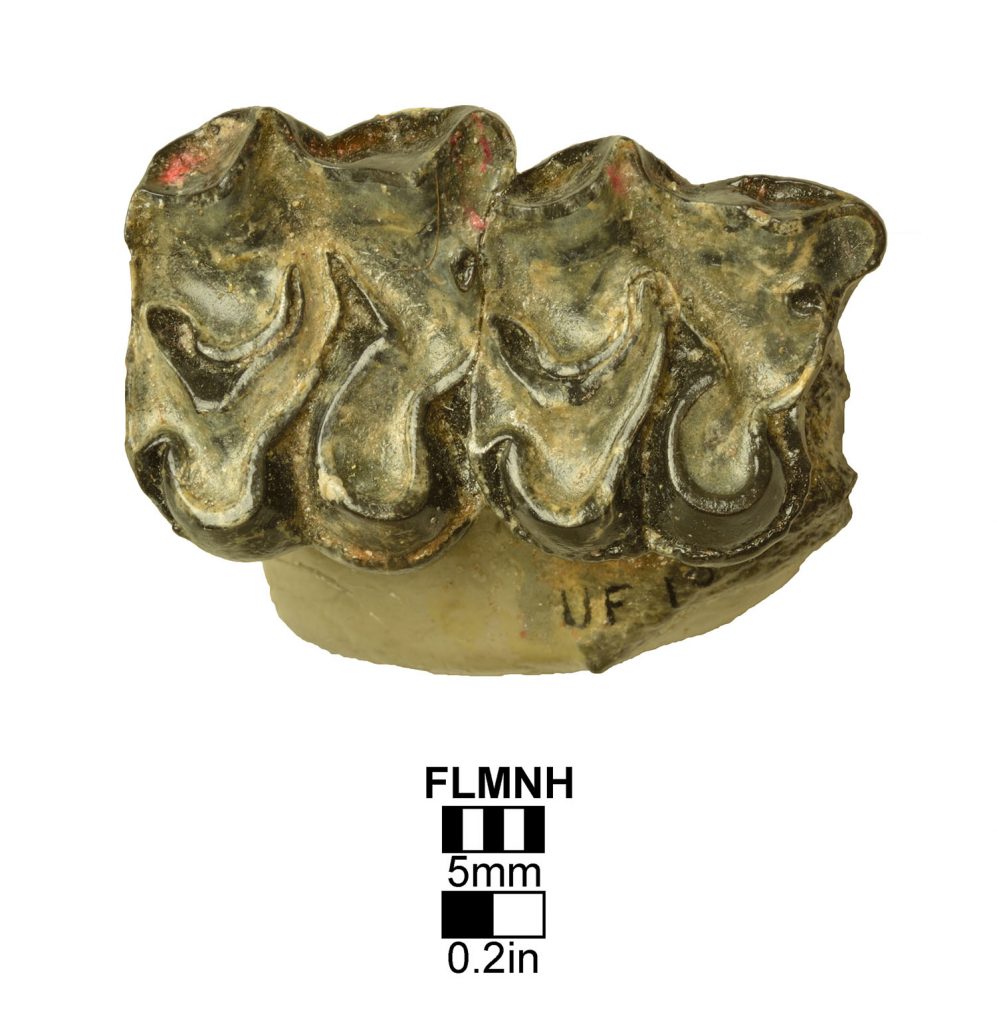 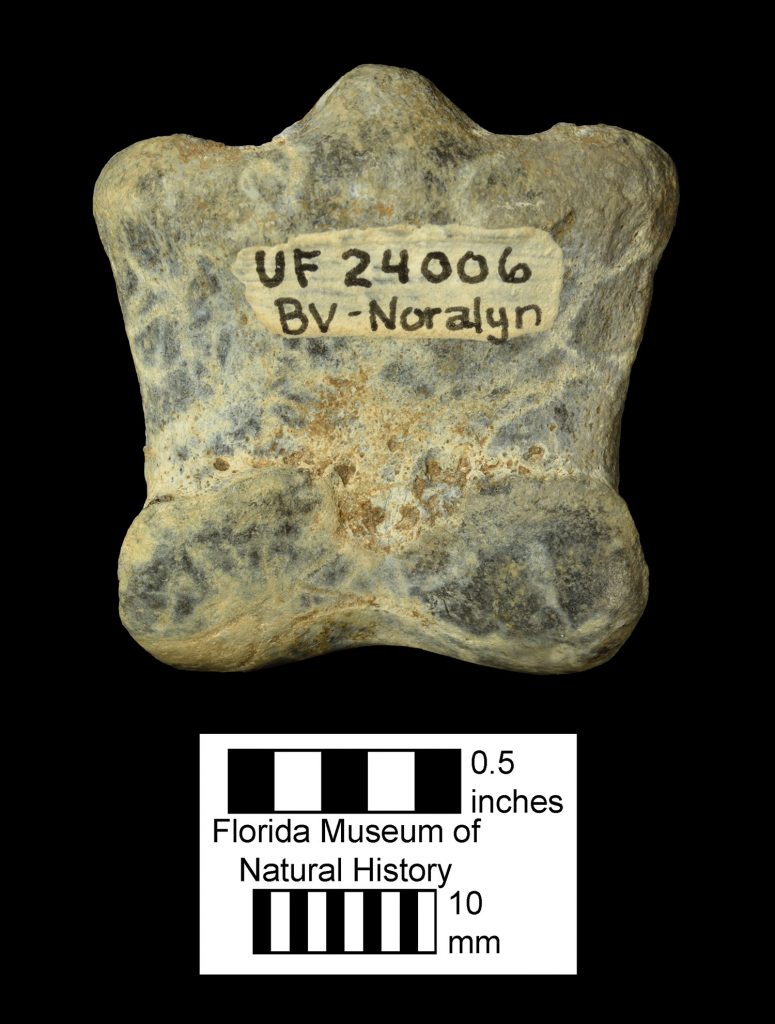 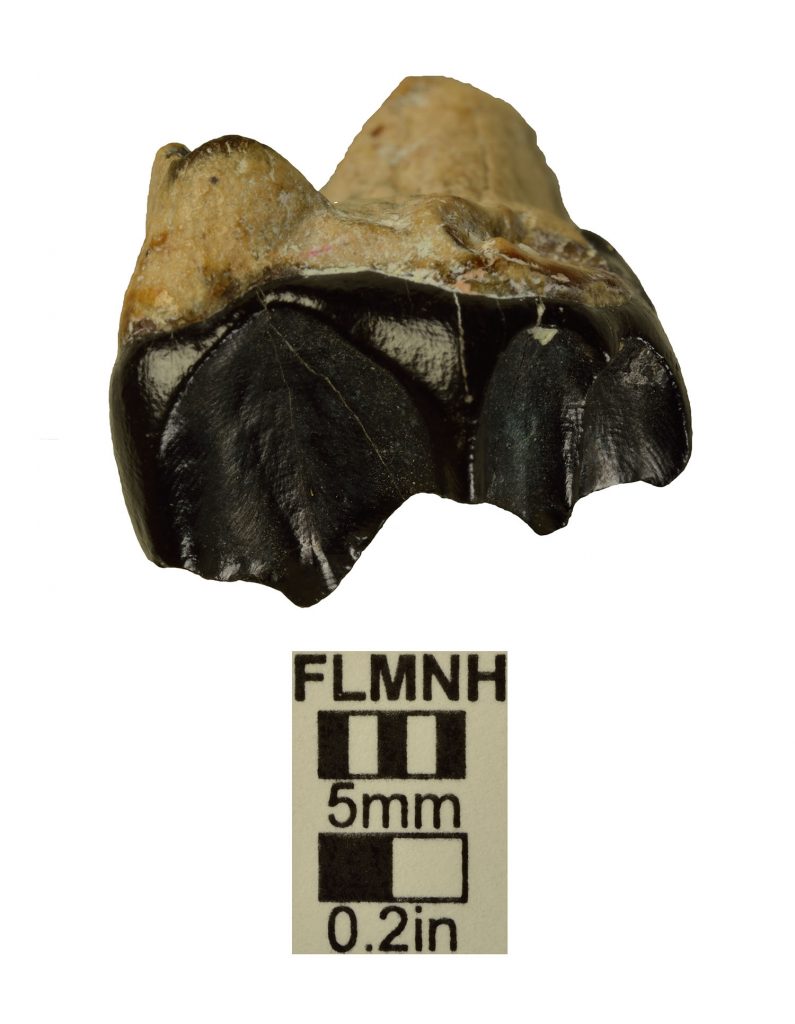 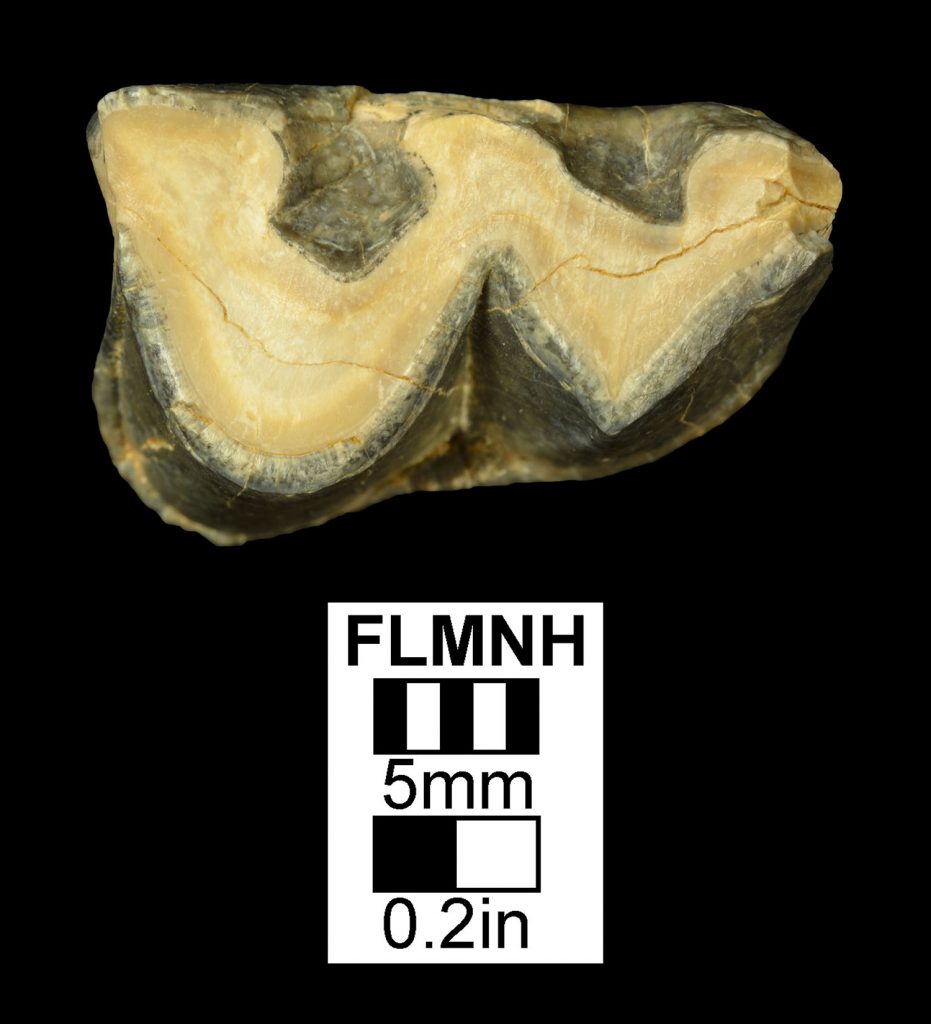 As it turns out, the name is more appropriate than Professor Leidy could have imagined in 1858. Nearly 50 years later, a skeleton of this genus was described. It turns out that Hypohippus was a long-faced, long-necked, and long-bodied animal with short legs. Compared to modern horses, and even other horses of its time, it must have appeared as a “low horse.”

All species of Hypohippus retained three toes that usually bore a lot of the animal’s weight. One species, however, H. osborni, had weak side-toes that did not appear to be used much.