Scientists determine how animals are related by comparing the characteristics they share or don’t share. It behooves you to know that horses belong to a group of mammals called ungulates, which are animals with hooves, or hard coverings that protect their toes and are an amazing feature for running.

Ungulata is a clade, meaning all of its members share a common ancestor. This clade is split into two major groups: Those with an even number of toes and those with an odd number of toes. When talking about ungulates, it’s important to… 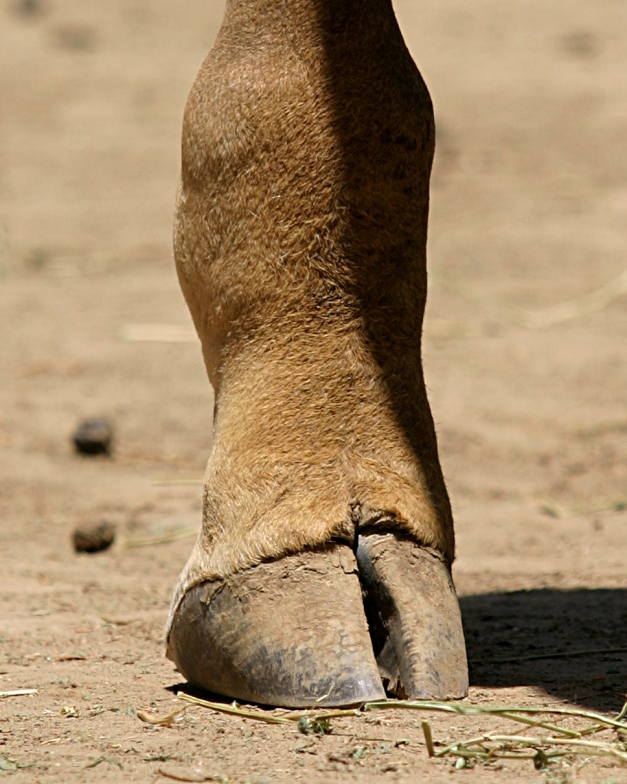 A giraffe’s hoof. Giraffe’s are artiodactyls. 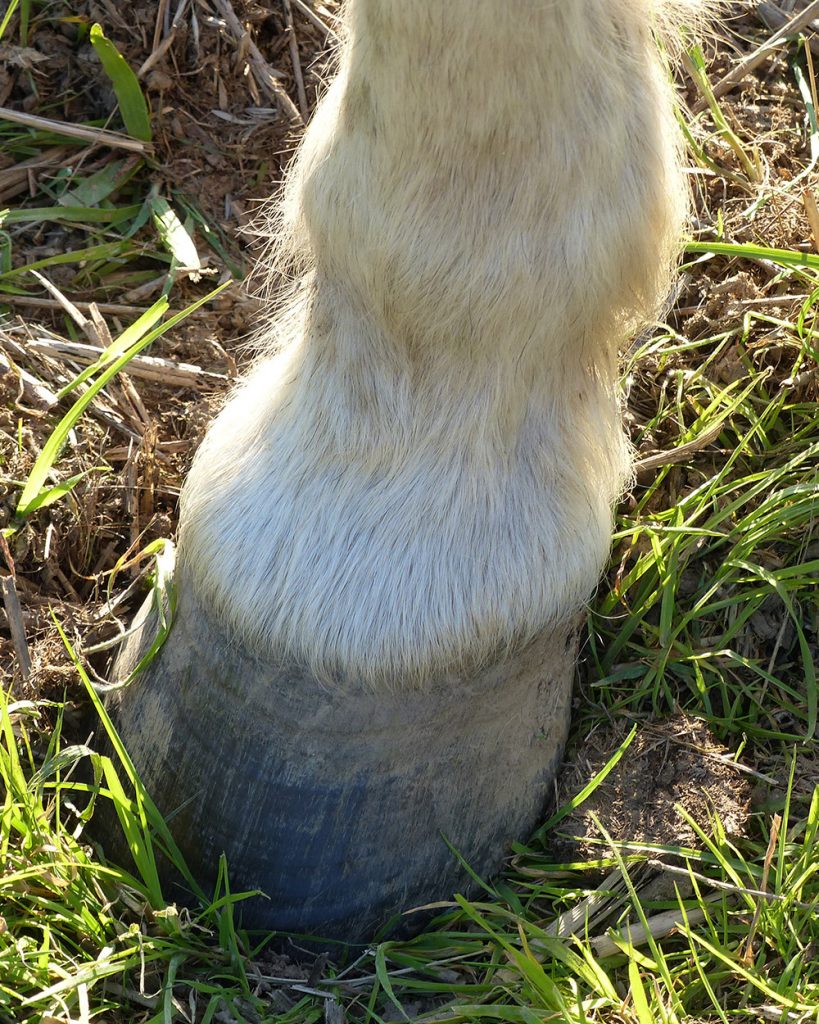 A horse’s hoof. Horses are perissodactyls

Hoofed animals with an even number of toes are called artiodactyls. Artio means “even numbered” in Greek, while daktylos means “toes,” hence the name. Other members include goats, pigs, hippos, deer, camels, llamas, giraffes and many other species. Cetaceans, the order that includes dolphins and the killer whale, are also artiodactyls!

Hoofed animals with an odd number of toes are called perissodactyls — Perissos means “odd numbered” in Greek. That means that the closest living relatives of the modern horse are its fellow perissodactyls, the rhinoceroses and tapirs.

Let’s take a look at their closest living relatives: 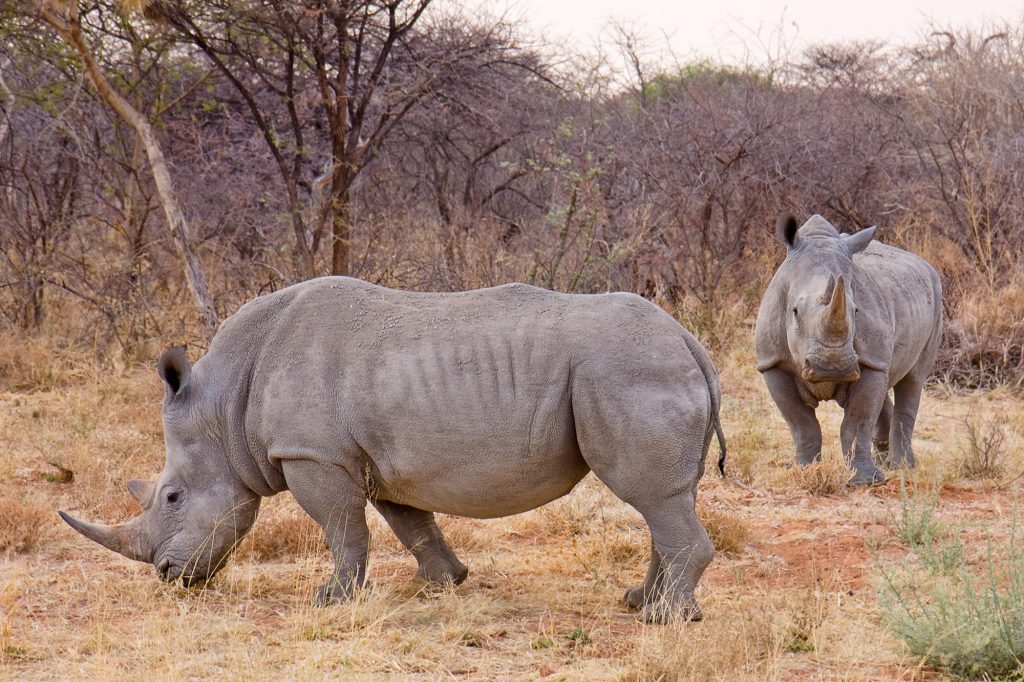 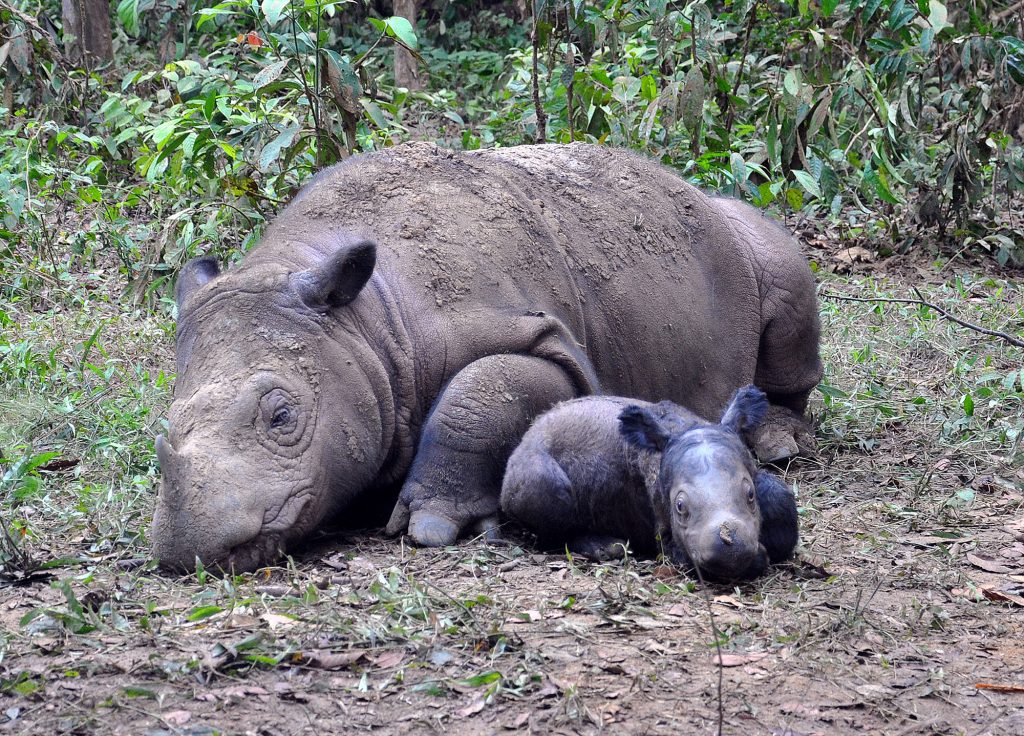 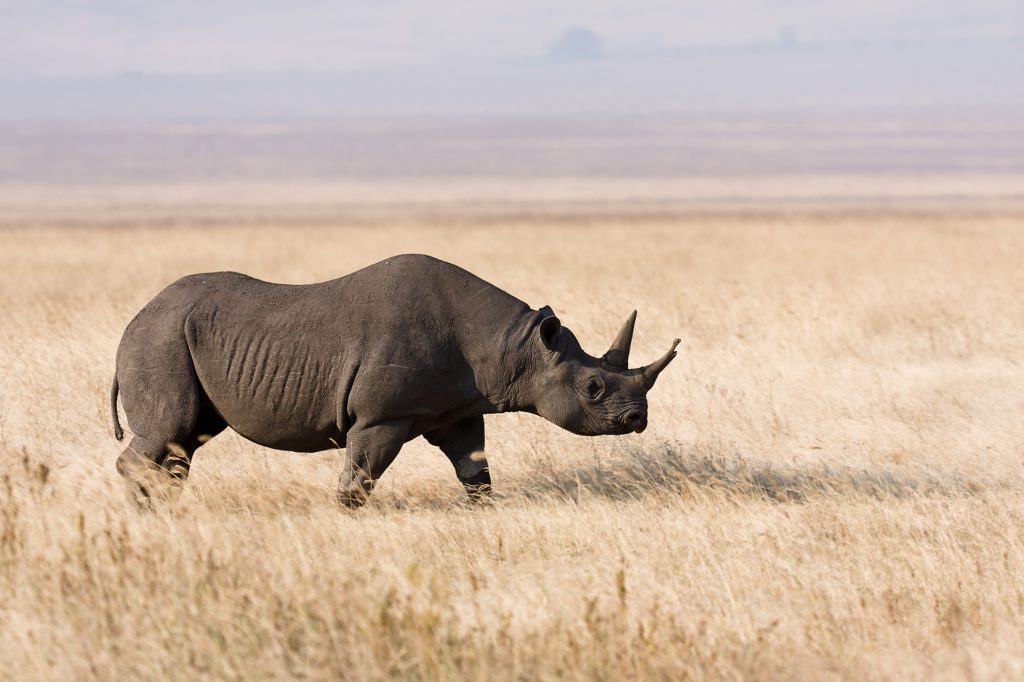 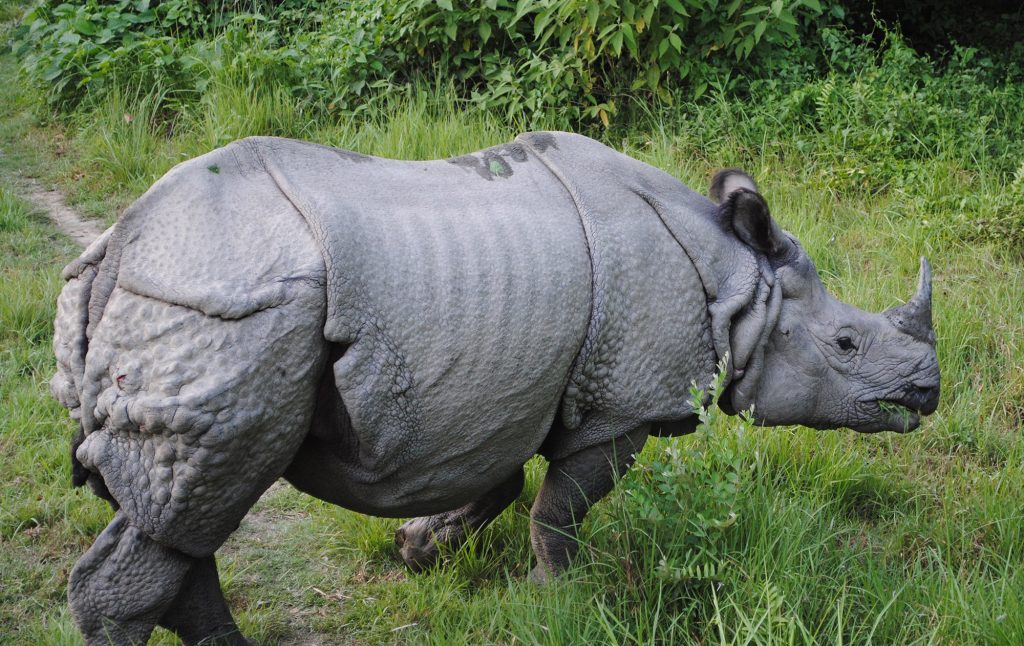 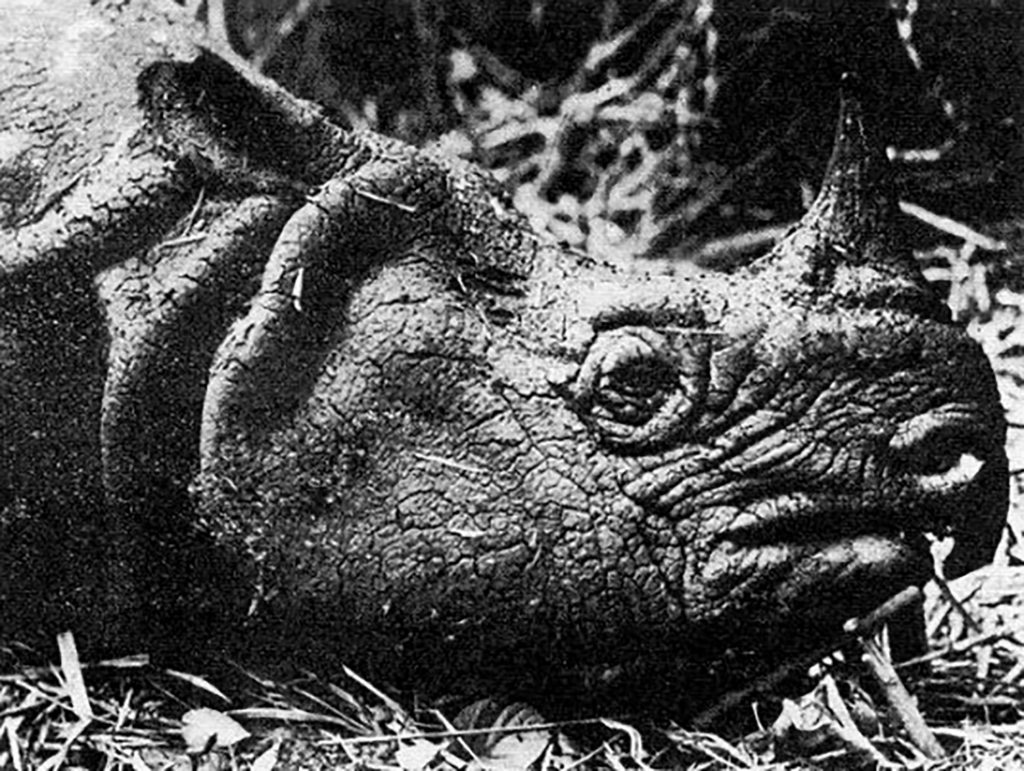 Unlike horses, who live in groups, rhinos are solitary animals. Despite their heavy appearance, rhinos are good runners with excellent turning ability. They all have horns on their skulls.

Like many other wild animals today, rhinos are threatened by extinction as human populations increase and spread into their habitats. They also are threatened by people who hunt them for their horns. In parts of Asia, some people believe that their horns, made of stiffened hair without any bony core, can be used as medicine to make aging men virile.

The white rhinoceros is only extant rhino with a healthy population — though one of its subspecies, the northern white rhinoceros, has only two remaining individuals as of 2018. Since both of them are female this makes the subspecies functionally extinct, barring the existence of unknown male rhino elsewhere in Africa.

Tapirs are among the most primitive of the larger animals in the world — they’ve changed little in 20 million years. They’re agile climbers, and thanks to their compact, streamlined bodies they can easily push through the undergrowth of their forest habitat.

All tapirs have a short flexible nose trunk, called a proboscis. This appendage serves almost like a hand on their face and allows them to selectively pull leaves, shoots and fruits into their mouths. Unlike the highly social horses, they are basically solitary animals, apart from temporary bonds between mothers and babies.

Interesting fact: When film director Stanley Kubrick recreated scenes of human ancestors in the first part of his movie “2001: A Space Odyssey,” he used living tapirs to simulate the archaic beasts that lived at the same time. It was good casting, because tapirs have retained a lot of the primitive features of early perissodactyls. 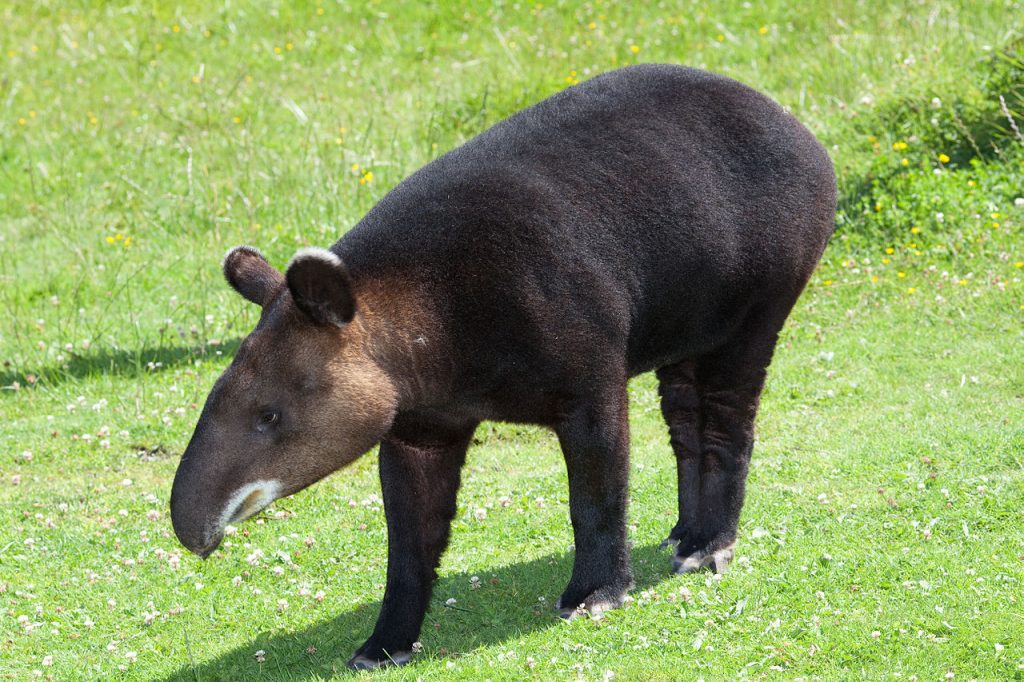 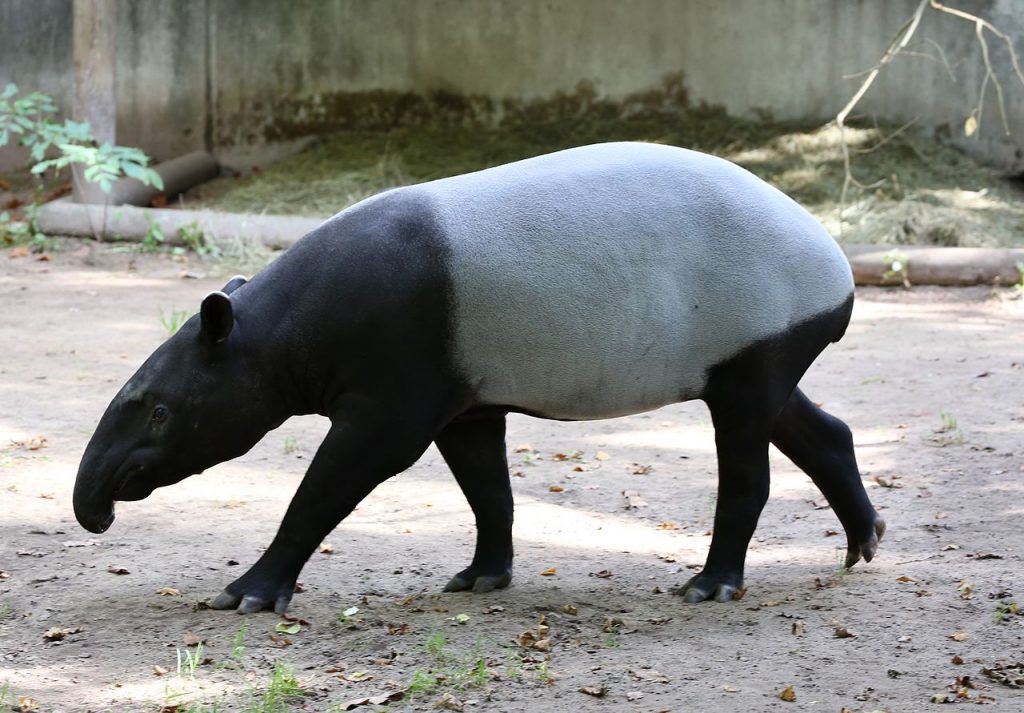 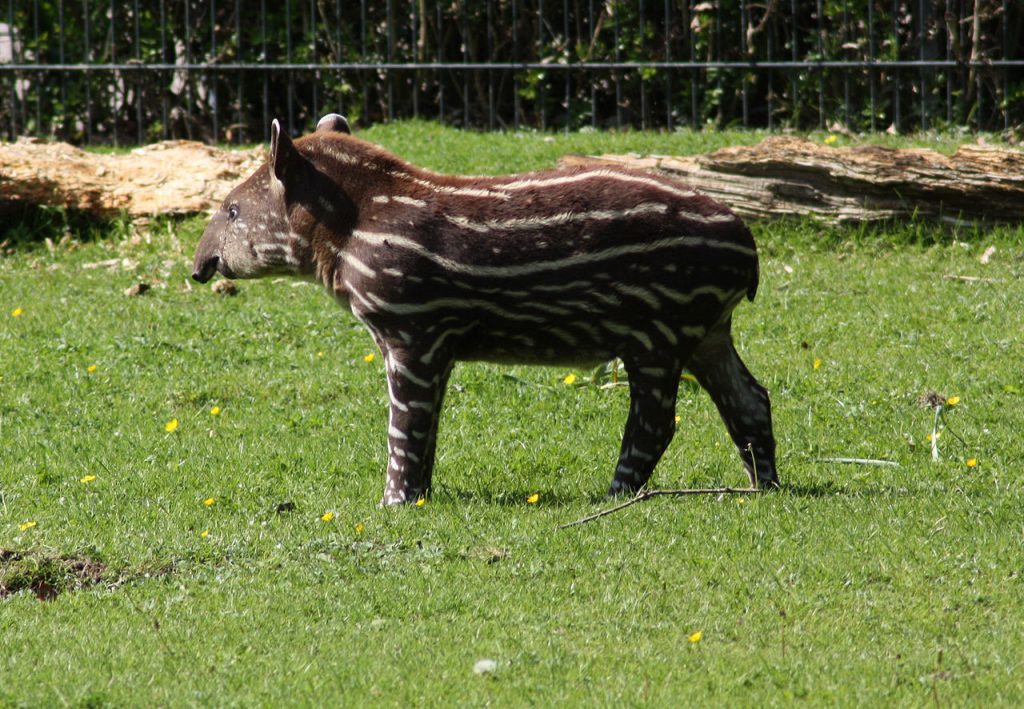 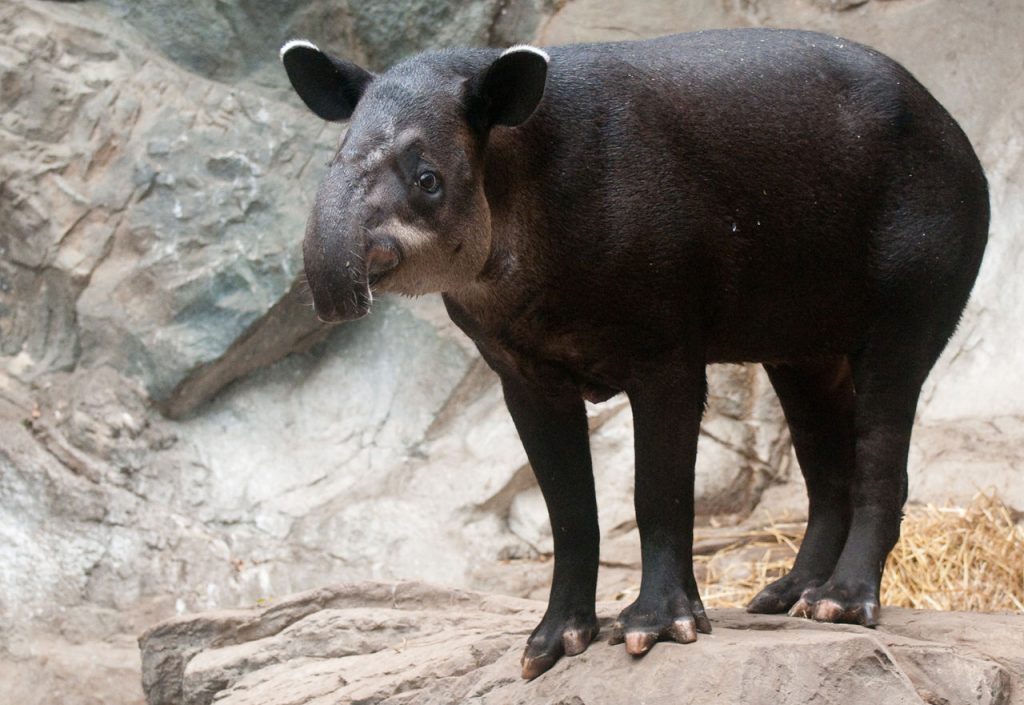 The little black tapir was recognized as a separate species from the South American tapir in 2013, making it the first new perissodactyl added to the books in more than 100 years.

Today tapirs live only in Malaysia and parts of Central and South America. Until the end of the last Ice Age about 10,000 years ago tapirs lived in Europe and North America, too. They first appeared in South America about 2 million years ago.

Like their rhino cousins, tapirs also are threatened by extinction as human populations spread into and exploit their forest habitats. Also like rhinos, some cultures hunt tapirs to use their body parts — specifically their toes, proboscises and intestines — in folk medicine. Tapirs are also hunted for their meat and hides.

Baird’s tapir, the Malayan tapir and the mountain tapir are all endangered species. The South American tapir is faring a little better but is still listed as vulnerable. Too little is known about the little black tapir’s population numbers to set a status, but it is likely endangered as well.

Now that we know about other perissodactyls, let’s take a deeper dive into horses.

Although all horses are perissodactyls, they have differed through time as to the actual number of toes each genus had. Most early horses had 3 full-sized toes touching the ground (although Hyracotherium had 4 front toes). Later horses had 3 toes on the ground, but the middle toe did most of the work. The side toes dangled off the ground except during jumping and fast running. Modern horses have only one toe.

To illustrate how the horse foot changed through time, a human hand can be used for comparison. Note how the distance of the wrist bones from the ground changes.

Look at how the bones in horse feet have changed over time. They became longer and more streamlined, enabling horses to run faster to avoid predators. The central digit of horses became increasingly stronger while the “side toes” became less important and are virtually lost in the modern horse.

Follow this by examining the reduction and loss of metacarpal V (blue) and its digits. Do this likewise for metacarpals II (red) and IV (green). Note that no horse ever had a thumb. 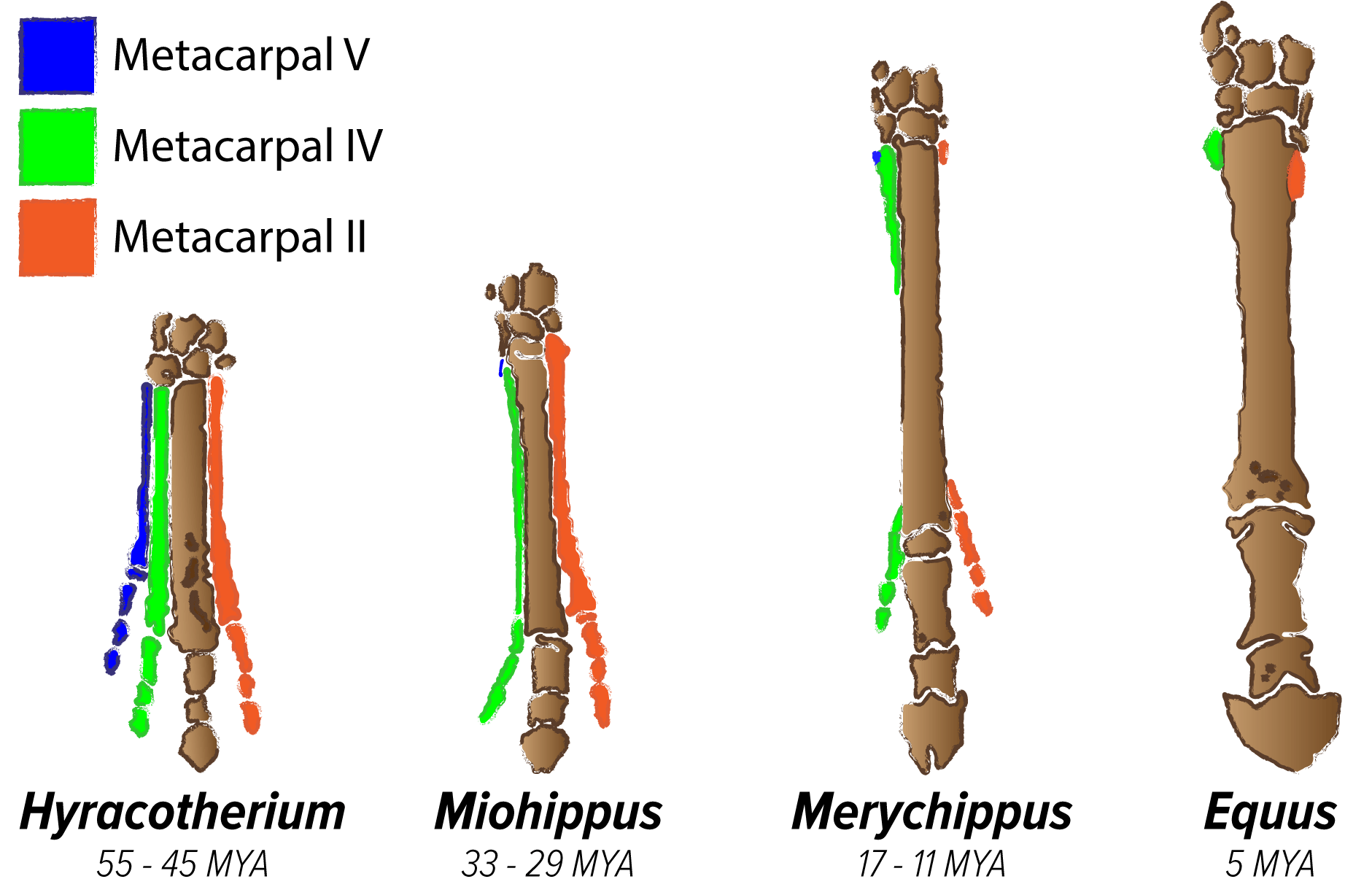 Reduction and loss of side toes minimizes the weight at the extreme end of the foot. This reduces the torque, so the horse’s limb may move faster. Horses are truly “built for speed.”