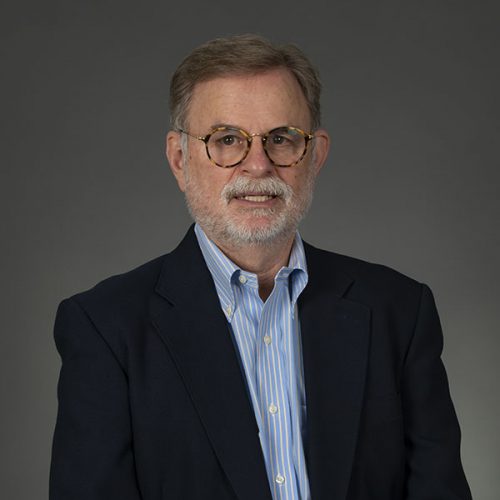 On the UF Faculty since 1977,  Dr. MacFadden is currently a distinguished professor at the Florida Museum. He received his bachelor’s degree from Cornell University and his Ph.D. in geology from Columbia University, with a specialization in paleontology.

He is the author of 200 peer-reviewed scientific articles and 1992 book on Fossil Horses (Cambridge) and has been principal investigator on more than 50 external grants, mostly from the National Science Foundation totaling nearly $40 million. In 2009-2010 he was a Program Officer in the Education Directorate at NSF and in 2015-2016 was a Visiting Scientist at the Santa Cruz County Office of Education  in California.