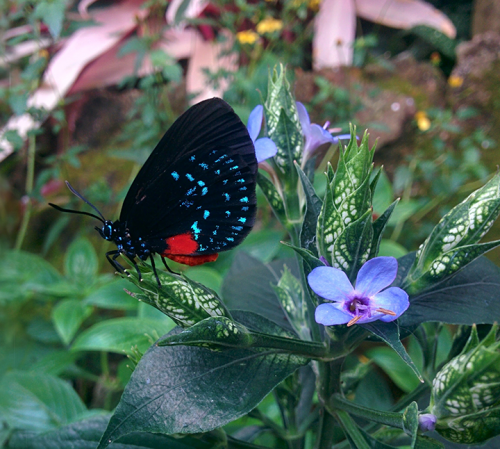 The Atala is a small, velvety-black butterfly native to southeastern Florida. It was once very common in our state but was nearly eliminated when its only native host plant was over-harvested by early settlers.

Its larva rely on a tough, fibrous plant called coontie, the only cycad native to North America. While the butterfly is still very rare, they survive on the non-native species of cycad plants popular in landscaping in South Florida. Atala populations aren’t stable and researchers say the species can easily decline due to human activity or environmental disruption.

We partnered with First Magnitude Brewing to release a beer in honor of the Atala on Nov. 1, 2018. This special brew is made with blueberries and pomegranates, and all proceeds benefit the rare Atala butterfly.

This is the third beer created in the ongoing collaboration between The Daniels Lab at the McGuire Center for Lepidoptera and Biodiversity and First Magnitude. Each new beer is created to highlight a rare and at risk butterfly in Florida. 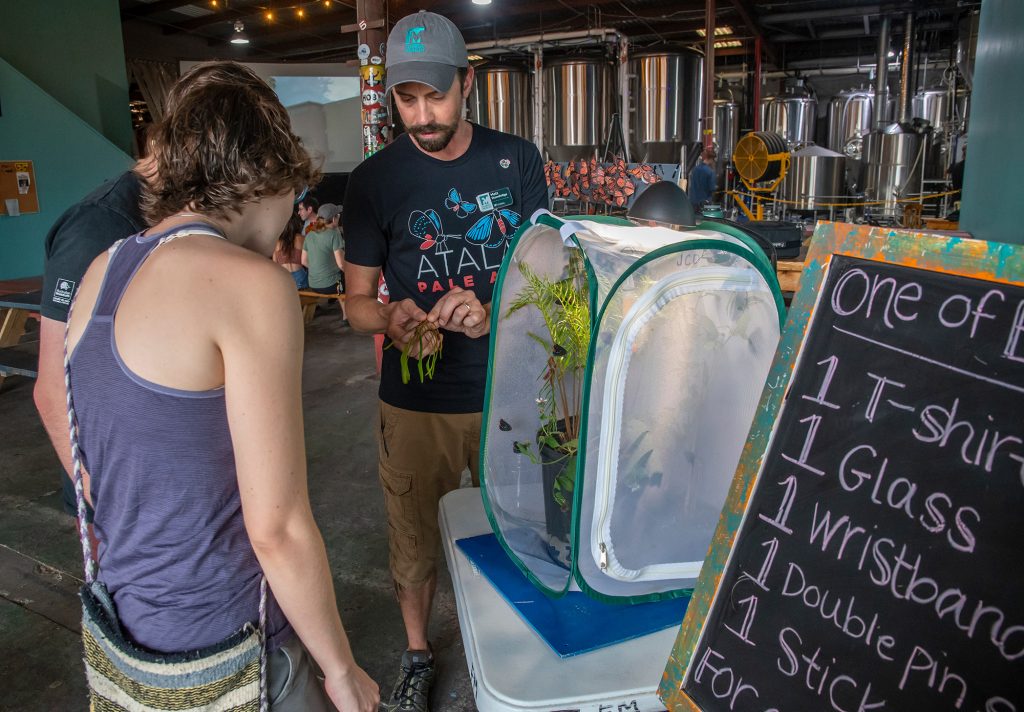 Matt Standridge from the McGuire Center for Lepidoptera and Biodiversity tells visitors about the Atala butterfly. Live butterflies and caterpillars were on display during the event. Museum photo by Jeff Gage 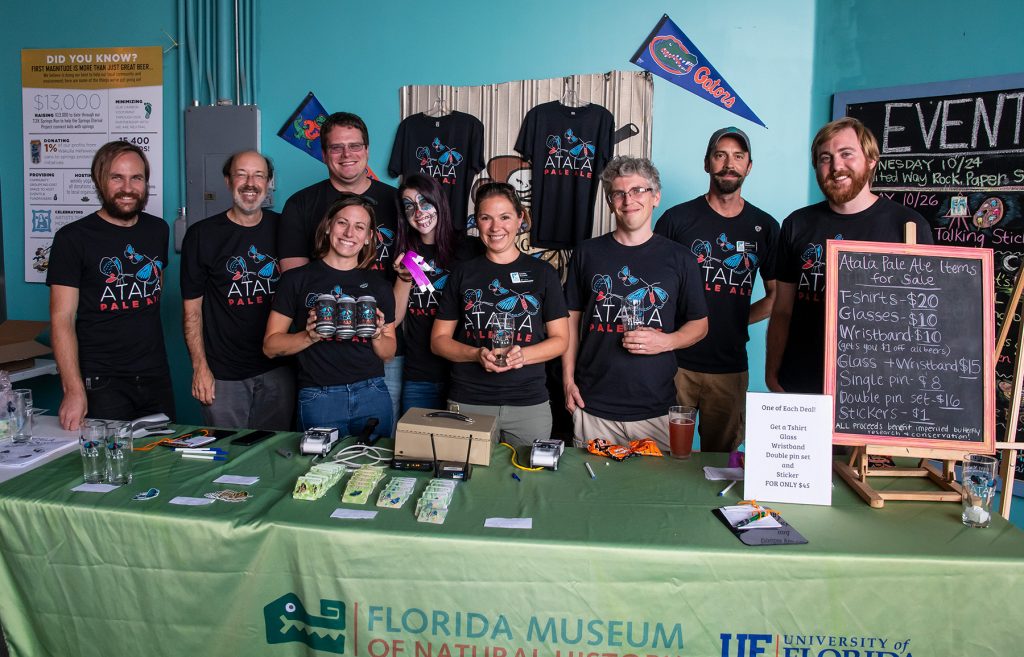 The Atala pale ale launch at First Magnitude Brewery. A custom t-shirt and beer glass is created for many of the collaborations between the McGuire Center for Lepidoptera and Biodiversity and First Magnitude brewery. Florida Museum photo by Jeff Gage 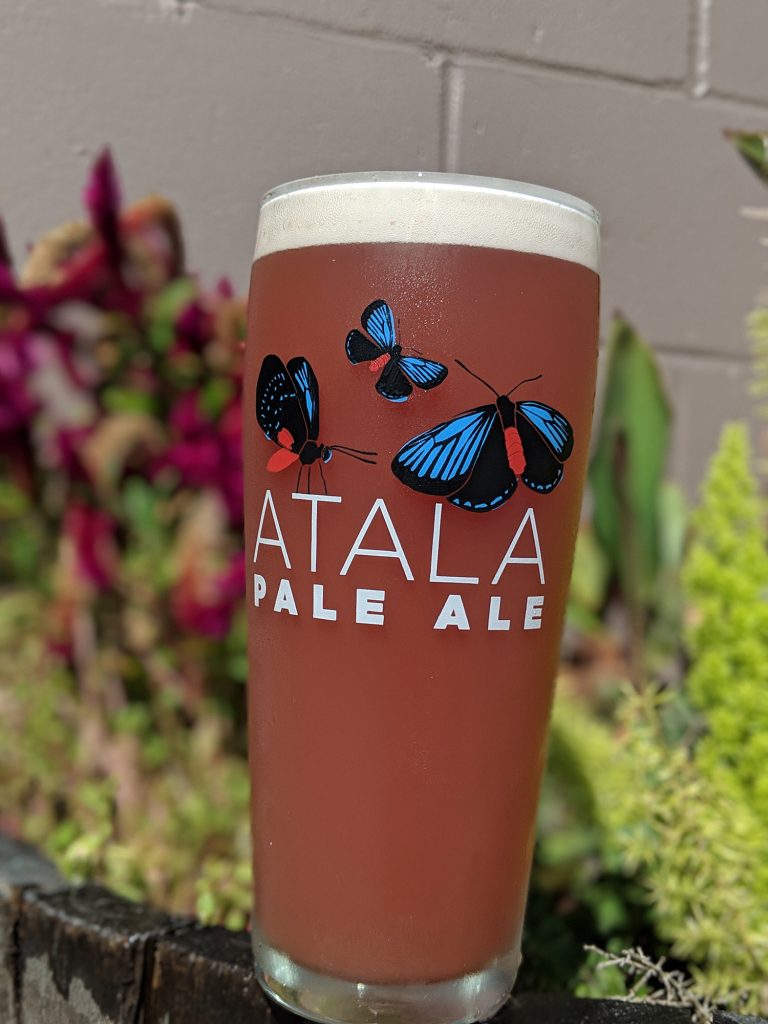 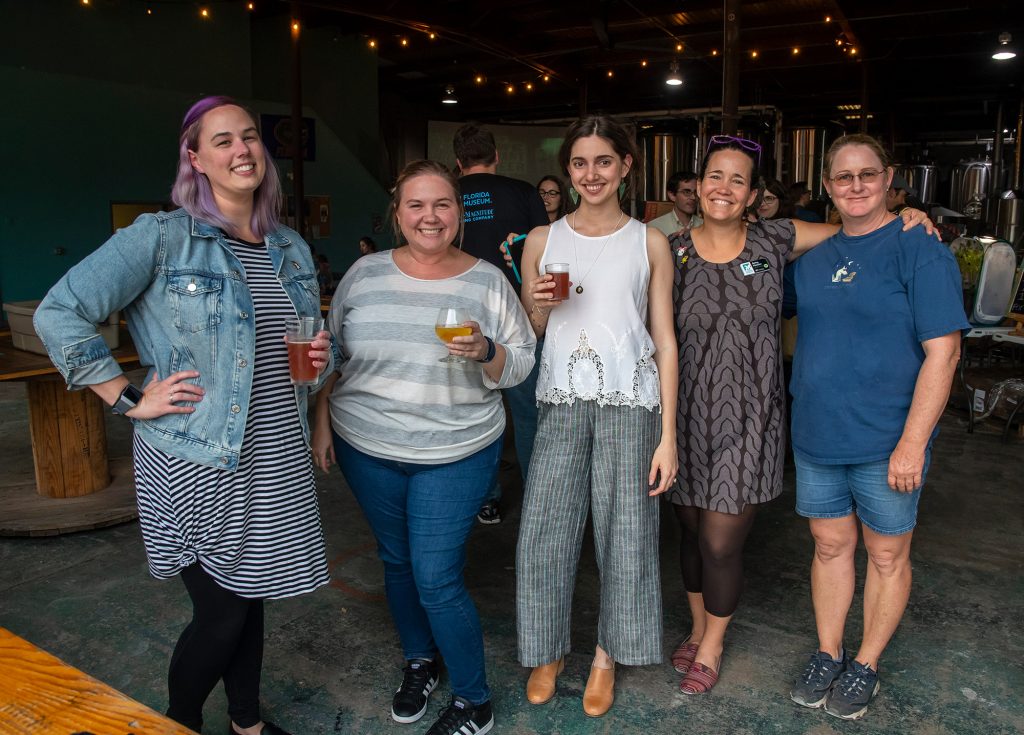 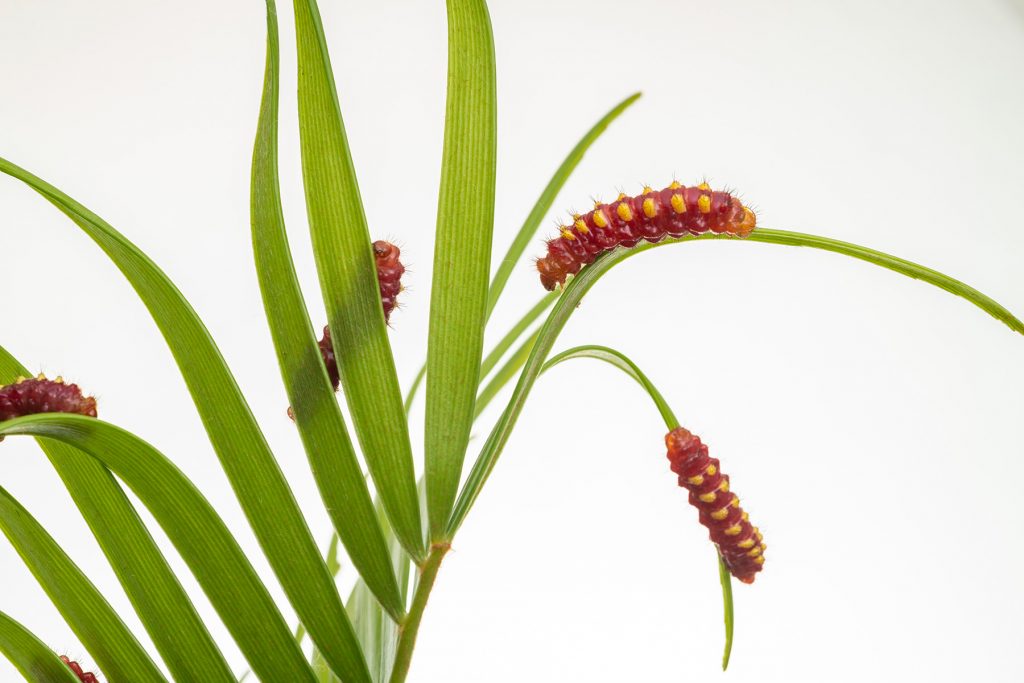 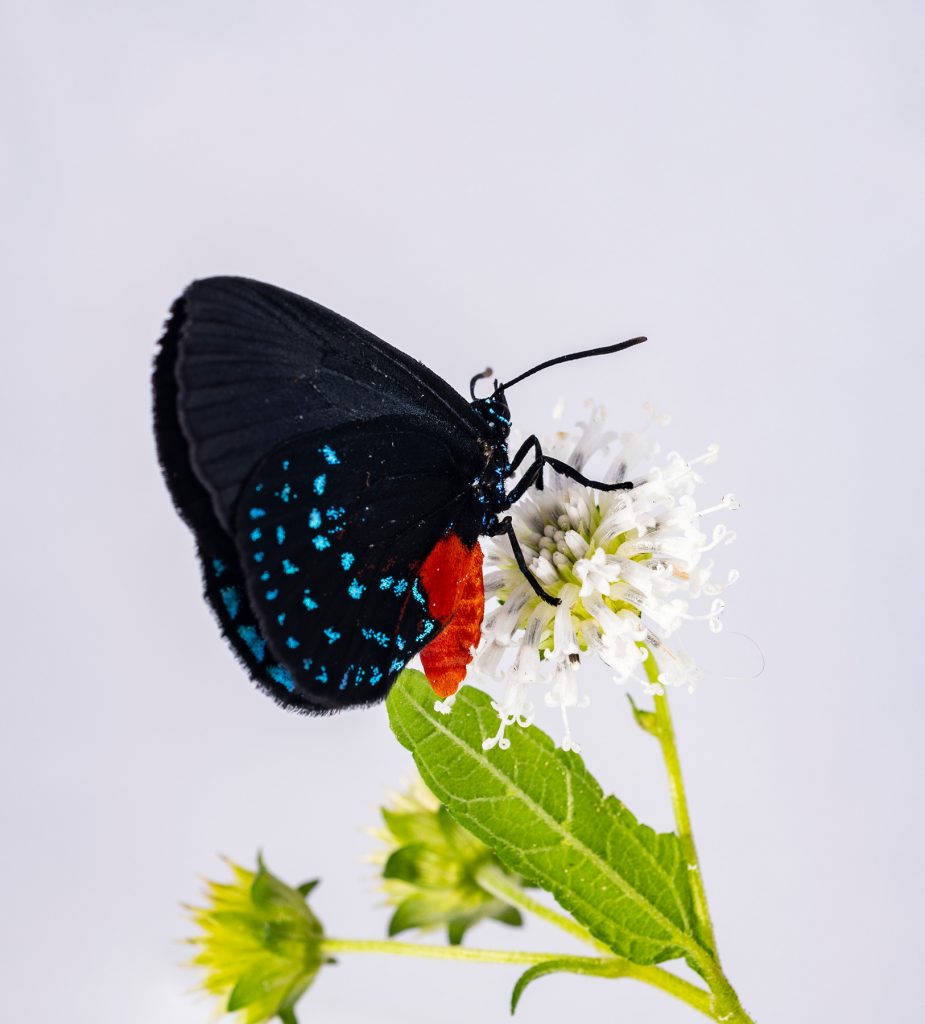 The Museum graphics team worked with the First Magnitude creative team to design attractive logos and merchandise for the butterfly beers. The eye-catching designs bring together the style of beer with the at-risk butterfly to draw attention to each species and its environment.