This butterfly has the notable achievement of being the first to contribute to its own conservation by helping make this beer. Brewers from First Magnitude and scientists from the Florida Museum teamed up to collect wild yeast picked up by these butterflies from their surroundings and used it to create the “Frosted Elfin New England-Style Session Pale Ale.” 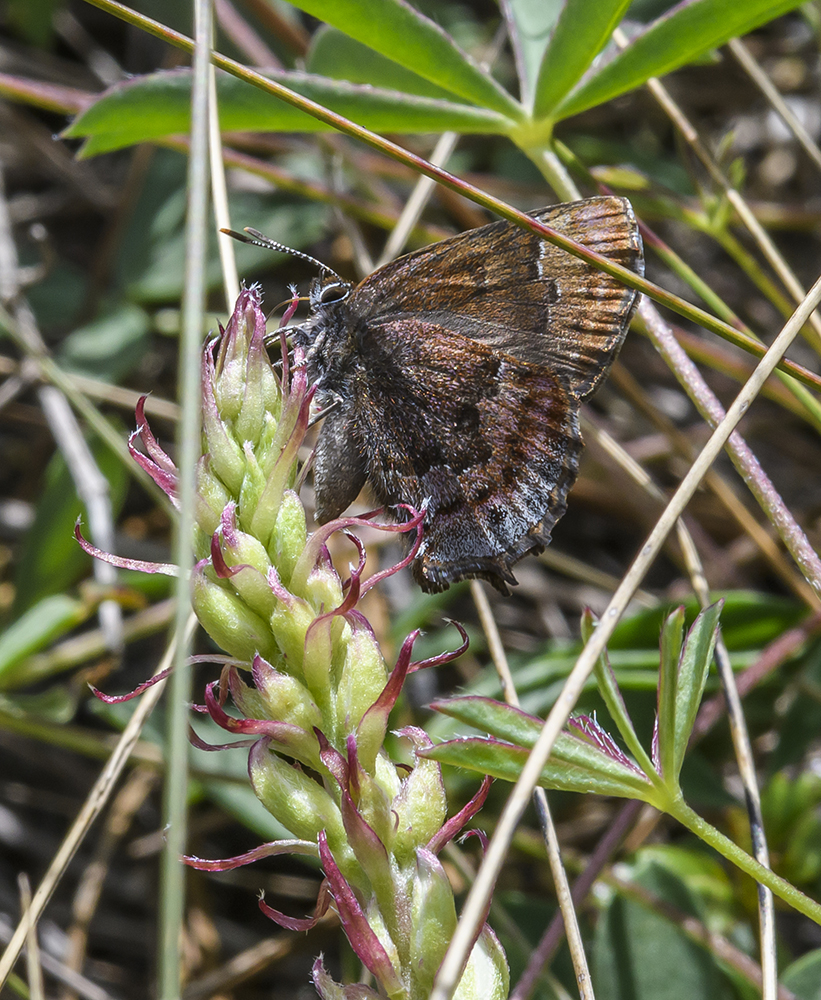 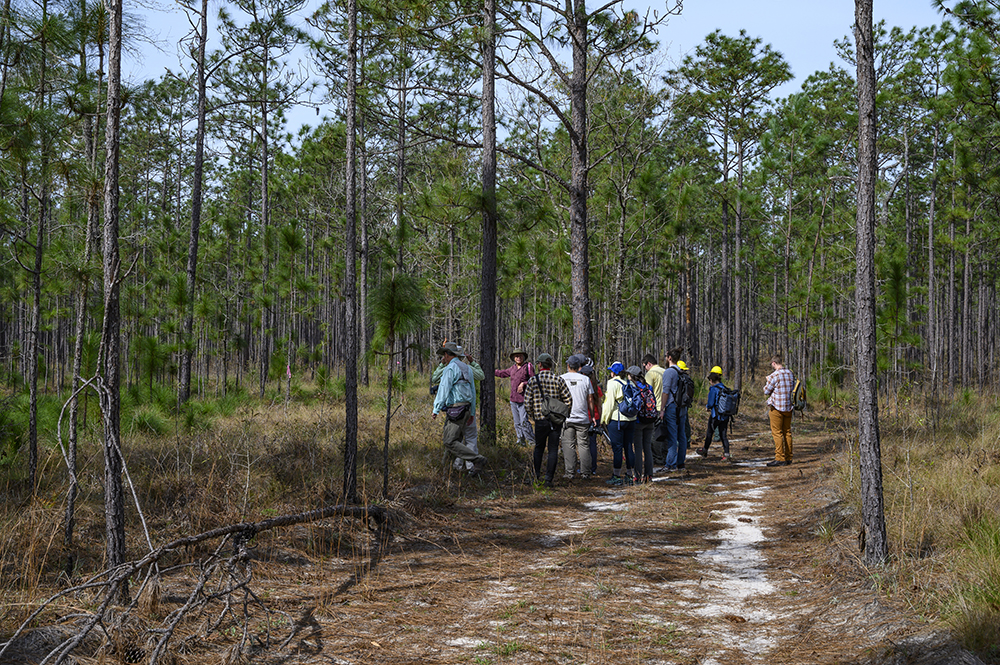 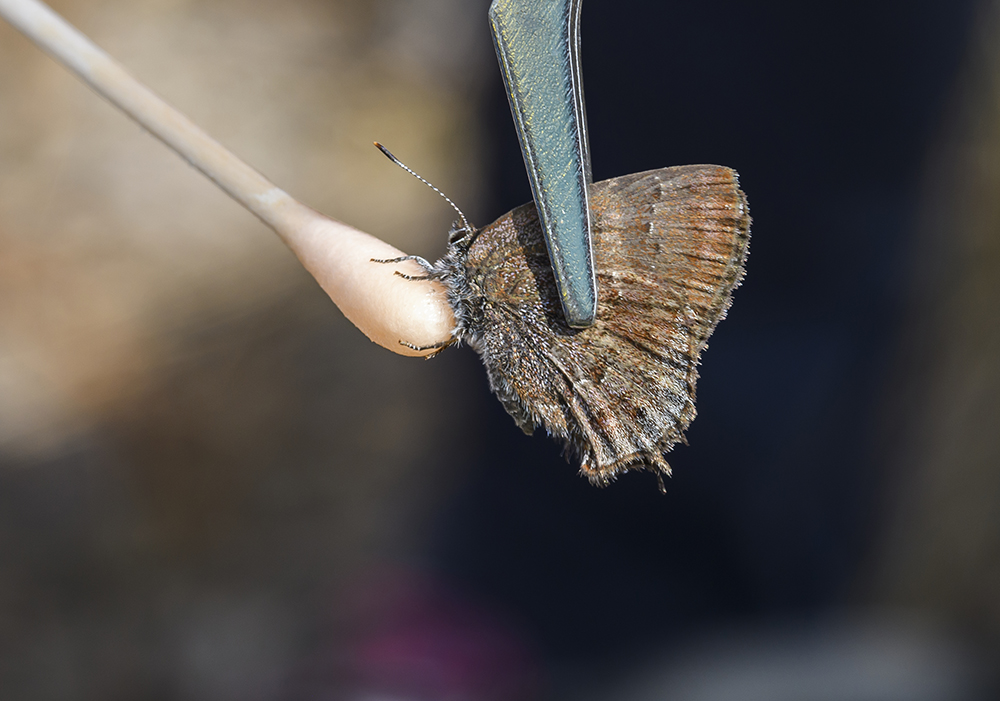 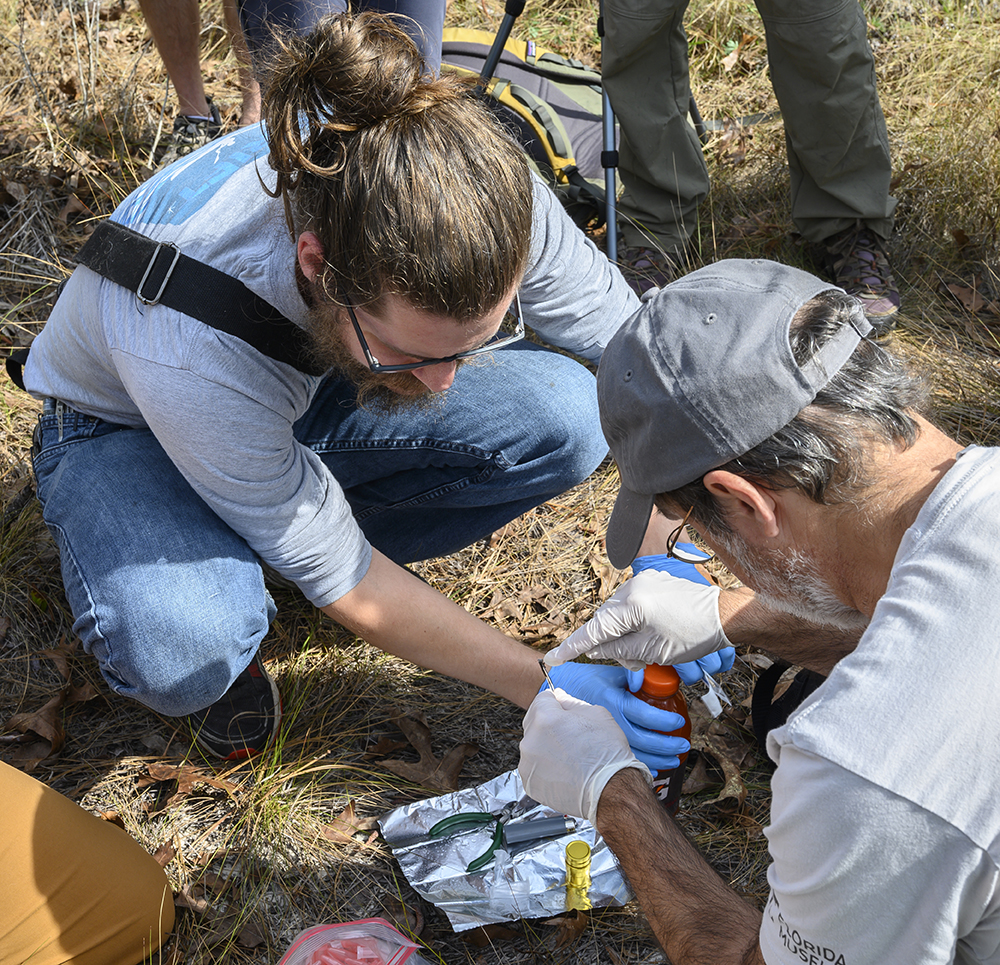