This Fossil Friday we have a fossil centrum of a lamniform shark from the Lirio Norte locality of the Culebra Formation, which is early Miocene in age.

The couplets of circular bands radiating out from the center, similar to tree rings, are believed to show annual growth. Chondrichthyans of the order Lamniformes first appeared in the Cretaceous Period and can still be found in the Atlantic, Pacific, and Indian Oceans of today. 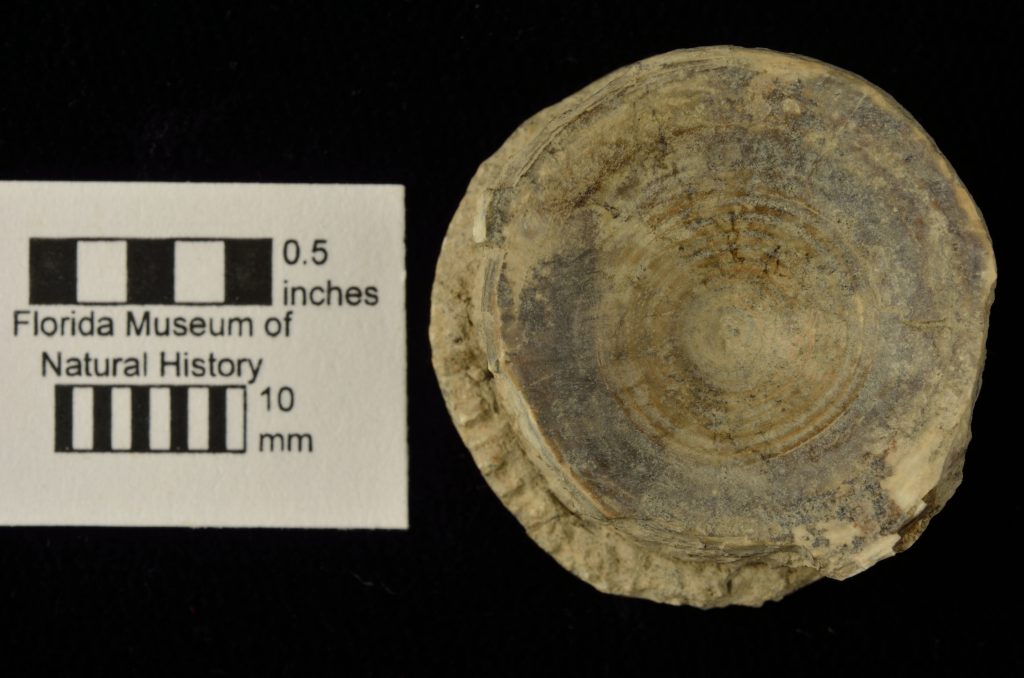 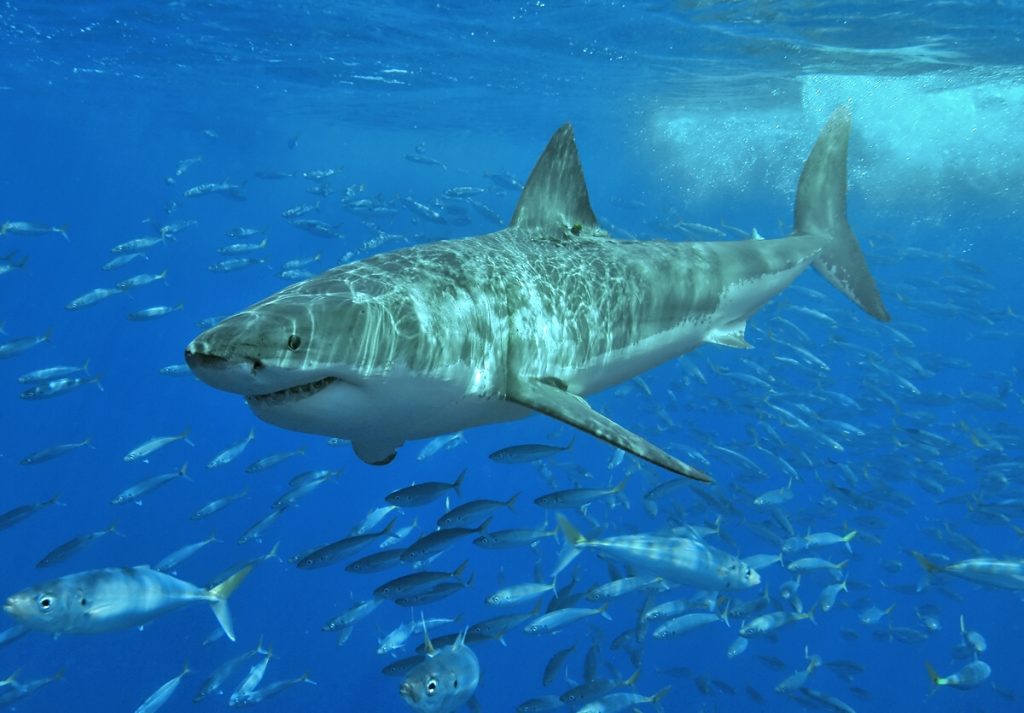 Lamniform sharks live mainly in tropical waters but can also be found in temperate areas, and they can live at depths ranging from shallow intertidal zones to as deep as 1600 m. Famous lamniform sharks include the extinct Carcharocles megalodon and the modern great white shark Carcharodon carcharias.

To read more about this fossil and other sharks from the Miocene of Panama, read the publication that includes this specimen here.