Climate change is affecting the nature of Earth’s most powerful storms.

The influence of climate change can already be seen in many extreme weather events, including hurricanes. Earth’s strongest storms are changing, increasing their destructive potential. Researchers continue to study satellite data and model predictions to understand what changes we will see in a future warming world.

Recipe for a Hurricane

Hurricanes are a type of tropical cyclone – a rapidly rotating storm system with a low-pressure center, closed low-level atmospheric circulation, strong winds, and a spiral arrangement of thunderstorms. In order for a hurricane to form, four main ingredients are needed:

Hurricane formation begins when warm tropical water evaporates and rises. Cool air rushes in to fill the gap and the process repeats. Warm, moist air in the atmosphere condenses into huge storm clouds that spiral around a central column of wind. If there is enough warm water to continue fueling the process and no strong winds to break the system apart, a cyclone forms.

What’s in a Name?

If a storm is particularly damaging or deadly, the storm’s name is retired and replaced with a new name starting with the same letter.

Tropical cyclones are categorized according to wind speed:

Hurricane Hunting began as a dare during World War II, when an Air Force pilot flew into the eye of a Category 1 storm.

Today, Hurricane Hunters from both the Air Force and the National Oceanic and Atmospheric Administration routinely fly into tropical cyclones each season, gathering invaluable data used for forecasting and improving model predictions.

Florida is the most hurricane-prone state in the nation, with 120 storms striking the state between 1850 and 2018. Texas is a distant second with 64. With more than 8,000 miles of coastline, Florida is a big target.

Weather describes the short-term changes and conditions of the atmosphere – a hot day or afternoon thunderstorm. Climate is the weather in a region over a long period of time. Weather can change in minutes, but climate change spans decades to thousands of years.

Today the Earth is warming much more quickly than in the past. As global climate changes, weather patterns change as well. Scientists are working to better understand the links between climate change and extreme weather events such as hurricanes.

“Weather is your mood and climate is your personality”

— J. Marshall Shepherd, past president of the American Meteorological Society

Hurricanes get their “fuel” from the ocean, so warmer oceans means more fuel to power the storms. There has been a noticeable increase in the number of major hurricanes, especially in the Atlantic.


Atlantic hurricanes are becoming more intense more quickly in recent decades, likely from natural causes. But scientists using advanced climate models indicate global warming might be a factor, and continue to search the data for answers.

Scientists have documented that hurricanes are moving more slowly, exposing areas to damaging storm impacts for longer. Some point to disrupted air patterns in a warmer atmosphere, but the reason for slower storms cannot yet be confidently linked to human activity.

Recent research shows the locations where tropical cyclones reach maximum strength are shifting away from the equator and towards the poles. But this shift is not shown equally across the globe, and scientists are still working to determine what is driving this change.


While the number of tropical cyclones varies each year, the average remains fairly consistent, about 80 worldwide. Scientists don’t have a good understanding of what controls the number of cyclones, and it’s uncertain if these storms will become more or less frequent in the future.

“In the past, a typical climate scientist’s response to questions about climate change’s role in any given extreme weather event was ‘We cannot attribute any single event to climate change.’ The science has advanced to the point that this is no longer true as an unqualified blanket statement.”

Researchers at the SUSTAIN Laboratory at the University of Miami’s Rosenstiel School of Marine and Atmospheric Science use a massive hurricane simulation tank to conduct tests that are usually too difficult or dangerous to complete during a natural storm. These researchers hope that by studying heat and momentum transfer in the simulator they might better understand how hurricanes intensify. 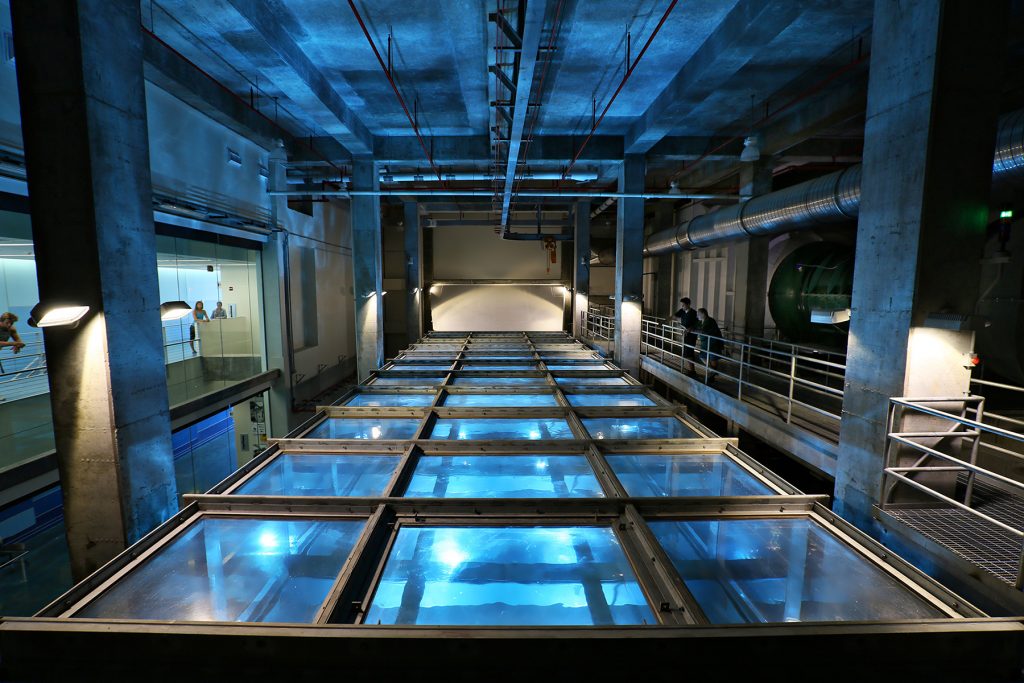 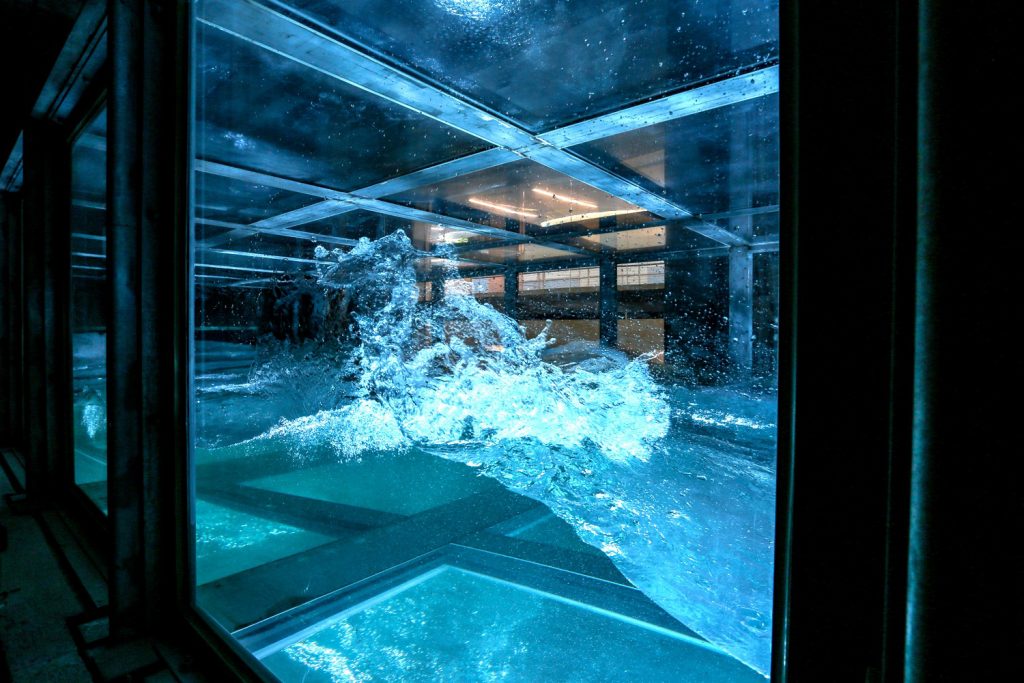 Often the most damaging consequence of a hurricane is not from wind, but flooding from precipitation and storm surge. When you add sea level rise – one of the most well-known effects of climate change – storm surge and flooding from hurricanes and tropical storms are more damaging and penetrate farther inland.