It isn’t summer in Florida without mosquitoes! This gallery exhibit uses stunning images to swat away myths about these divisive insects and display their fascinating behavior and value to ecosystems. Learn about their role as pollinators and food as well as about mosquito research at the University of Florida’s Medical Entomology Laboratory. Panels also inform visitors about the insects’ anatomy, life stages, feeding habits and how a changing climate might affect where they are found and disease transmission.

While no end date has been set, the exhibit will be on display for the remainder of 2022. 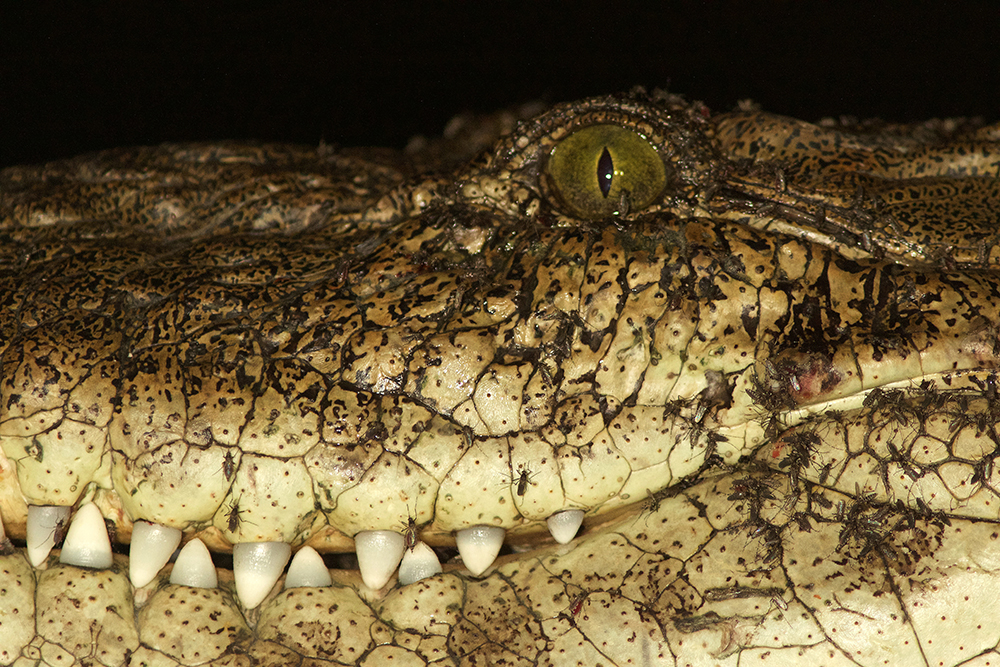 Mosquitoes feed on an American crocodile in the Everglades. Photo courtesy of Lawrence Reeves 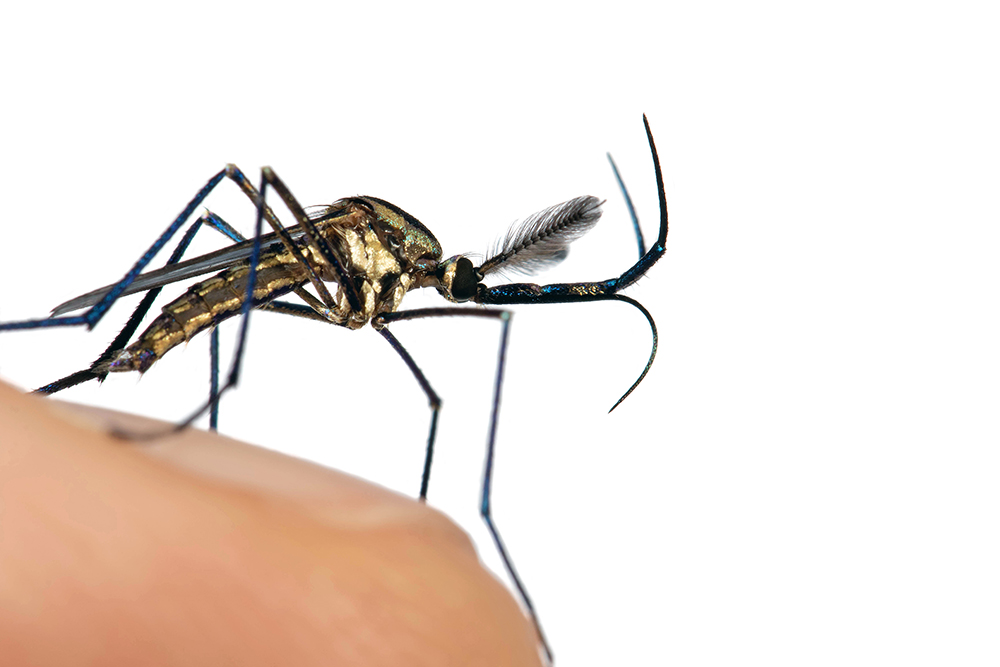 The gallery displays the incredible diversity of mosquito species. This is an elephant mosquito, which are the largest in Florida and only feed on flower nectar. Photo courtesy of Lawrence Reeves 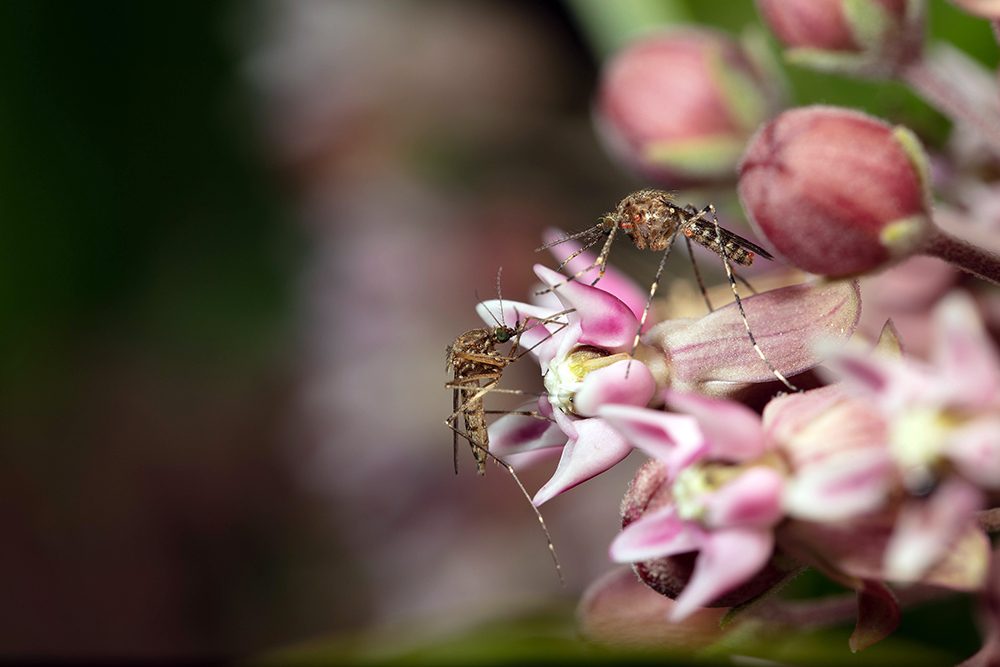 In addition to learning about mosquitoes’ value as food for other creatures, visitors will also learn about their role as pollinators. Here, mosquitoes feed on milkweed nectar. Photo courtesy of Lawrence Reeves 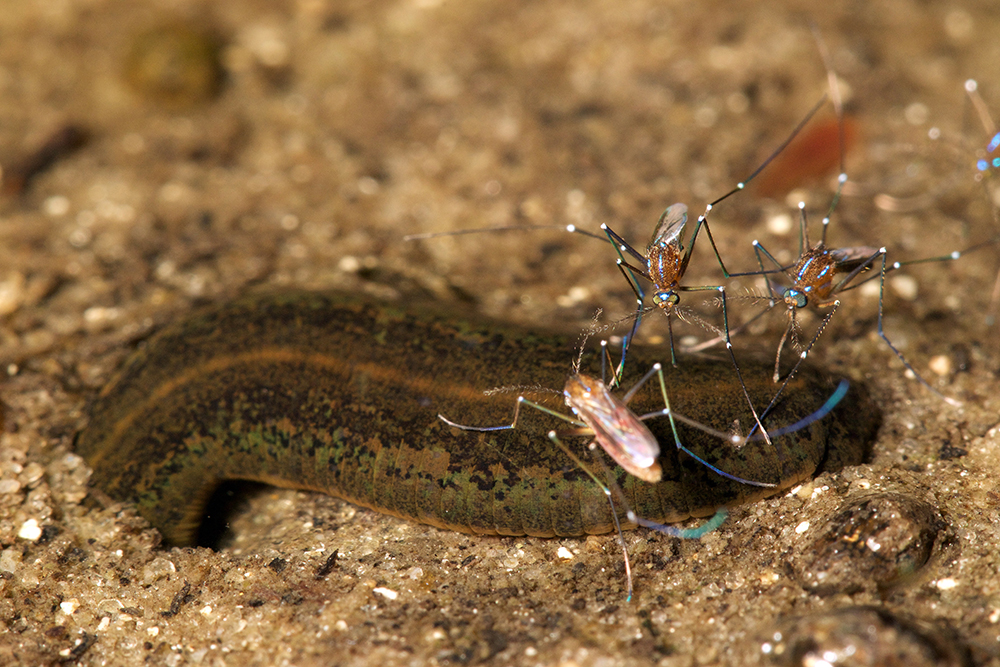 This exhibit was made in collaboration with Lawrence Reeves and the Florida Medical Entomological Laboratory (FMEL).