Take a close look at life on the road – insect life! High-resolution images, taken by photographer Jonathan Bremer, and real specimens showcase the surprising beauty and diversity of often-unseen insects found along roadsides and powerlines, and in yards and neighborhoods. Learn about the pollinator conservation research program at the Florida Museum of Natural History’s Daniels Lab that aims to provide flowering habitats in these areas for some of our state’s most important, but underappreciated wildlife. Watch actual footage of insect activity in these environments and get a behind-the-scenes look at the imaging system used in the museum’s McGuire Center for Lepidoptera and Biodiversity to capture photographs of these tiny creatures. 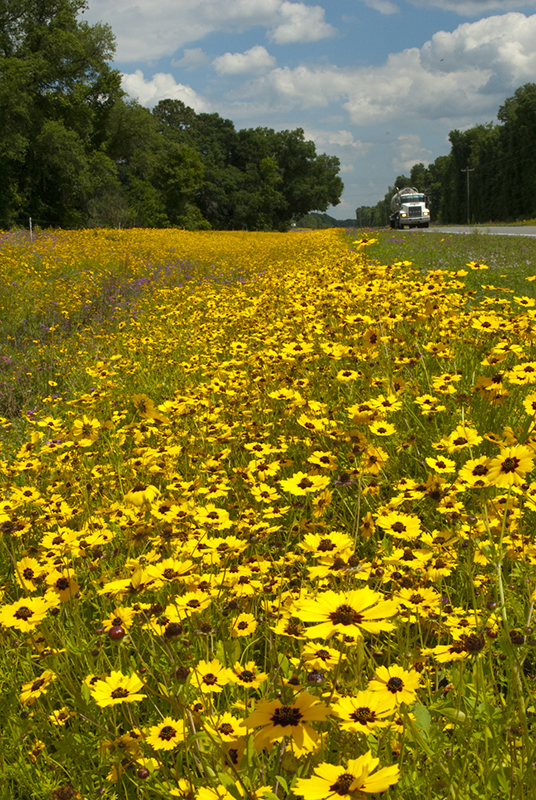 Visitors can learn about roadside habitats and the underappreciated pollinating insects that can thrive in these areas with suitable land management practices. ©Jaret Daniels/Florida Museum 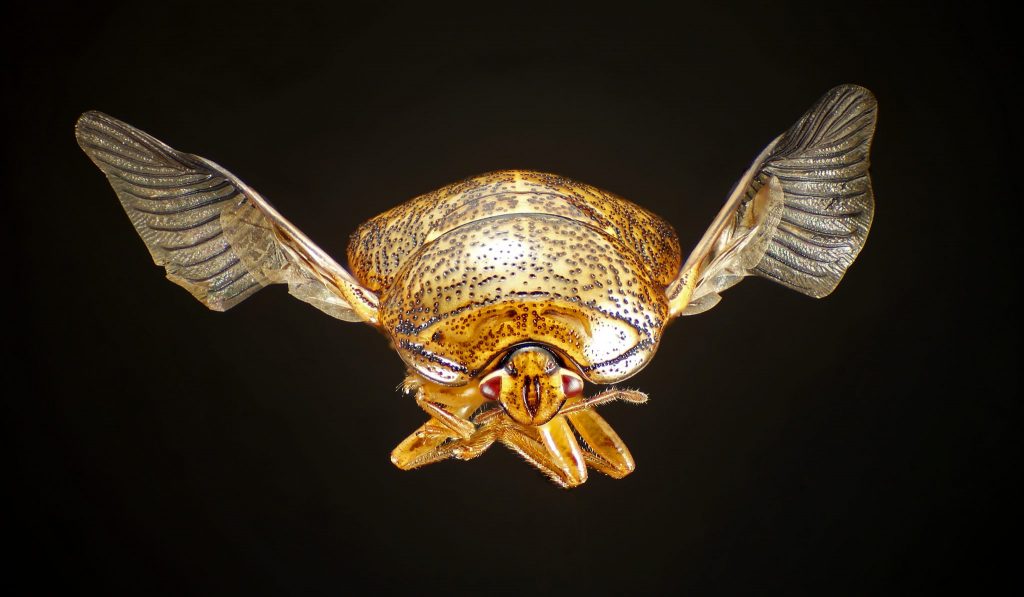 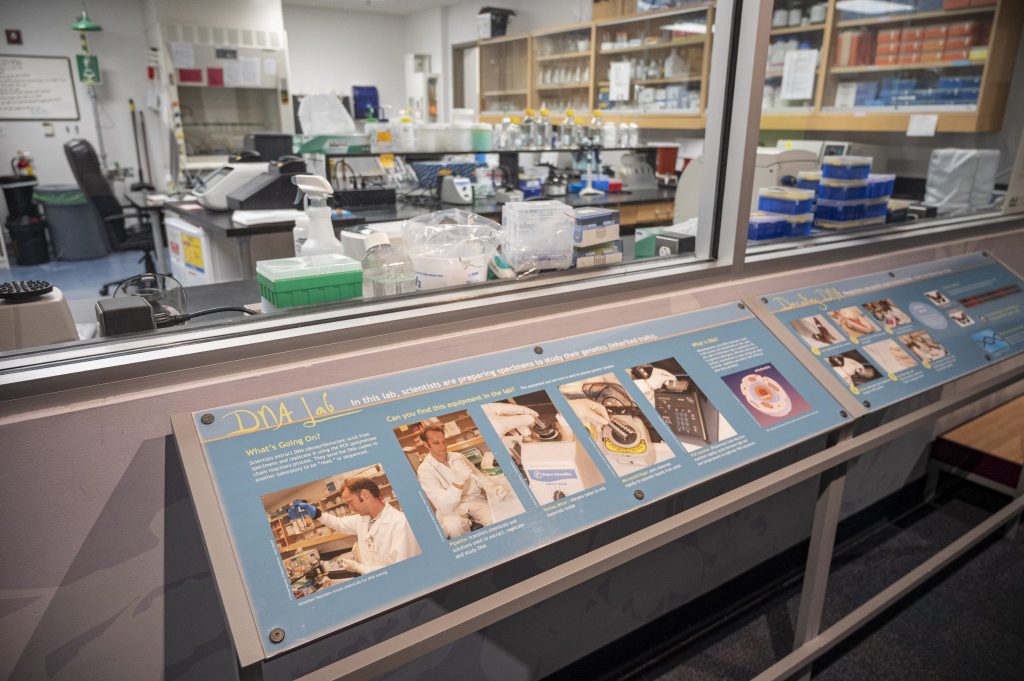 The gallery exhibition is opposite the McGuire Center for Lepidoptera and Biodiversity’s research labs, giving guests a firsthand look at the researchers and their equipment. ©Kristen Grace/Florida Museum 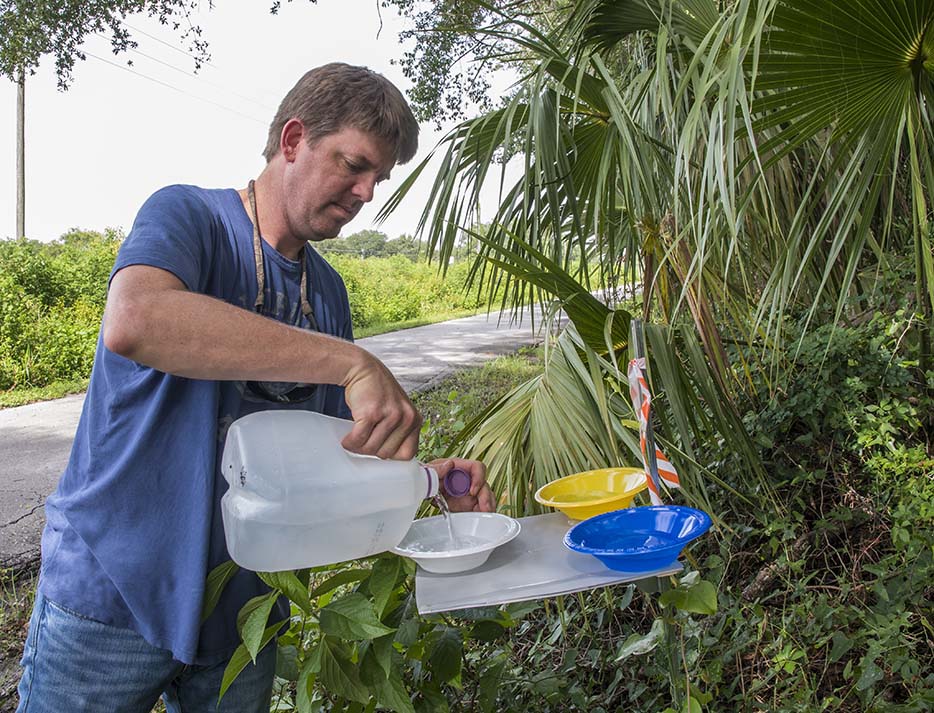 With an estimated 5.5 million species, insects are the most diverse group of animals on the planet.  More than one million have been named by scientists — and many more have yet to be discovered. In fact, insects account for 80% of animal life on Earth. But, both the number and diversity of insects are declining around the globe due to habitat loss, pollution and climate change. Without widespread action, many of these important creatures face extinction within the next few decades.

Learn how to cultivate insect-friendly spaces and pledge to protect the insects with the Insect Effect!

In celebration of Earth Day, the Museum is hosting a large three-day plant sale, featuring more than 100 species of difficult-to-find and butterfly-friendly plants. Accent, host, native and nectar plants will be available, with many options to start or add to your butterfly garden!

This exhibit was produced in collaboration with Florida Museum researchers Jaret Daniels, Kristin Rossetti, Matthew Standridge and Andrei Sourakov and Jonathan Bremer with the Florida Department of Agriculture and Consumer Services. Video was created by Chris A. Johns. Daniels Lab research funded by Florida Department of Transportation.