Demonstrate the process of fossilization by making mold and cast fossils. 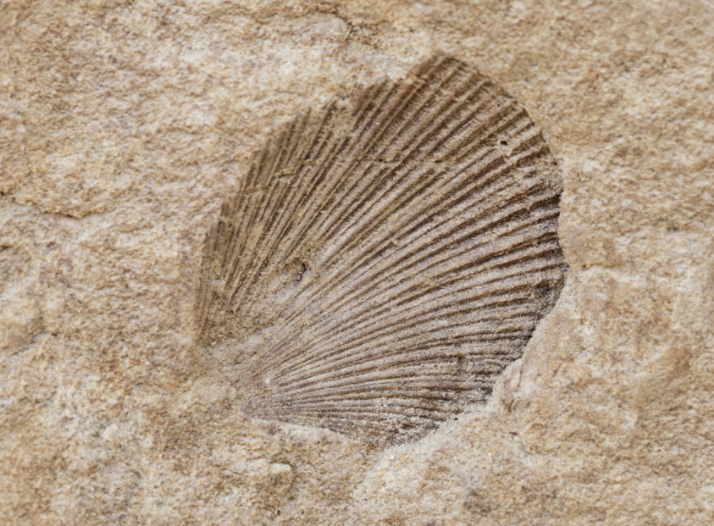 What is a fossil? Fossils are the preserved remains of ancient life. They are often actual body parts such as bones or teeth but can also be impressions left behind from part of an organism. Show pictures of fossils.

Look at pictures of mold and cast fossils, such as fossil shells in limestone. Sometimes when an animal dies and its body decays, it can leave an imprint in the sediment. If this imprint fills in with minerals from sediment and groundwater, it can harden to form a fossil. This fossil is called a cast fossil. The fossilized imprint is called a mold fossil. 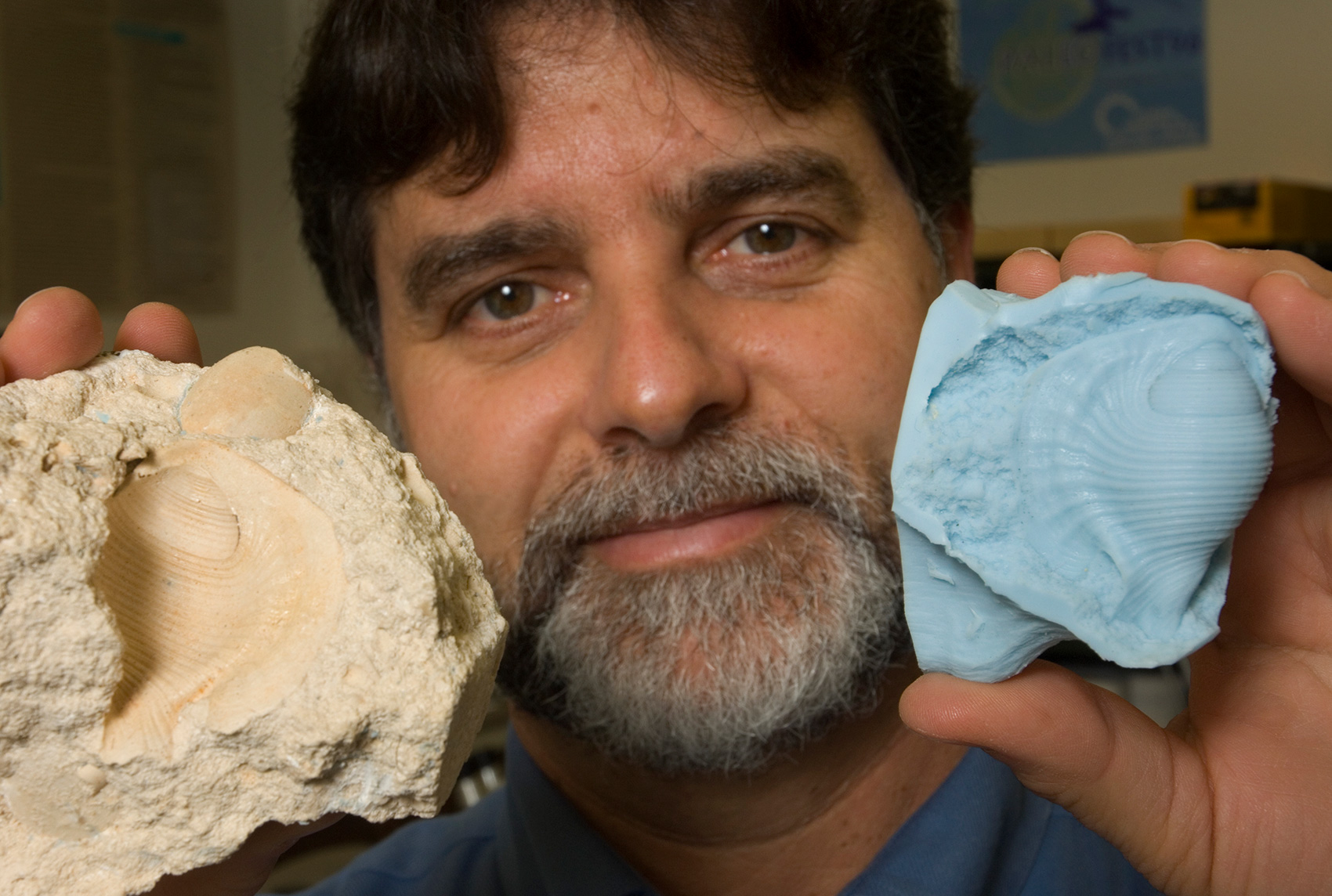