Thanks to everyone who contributed identifications for our adornos. Some suggestions were more helpful than others. Wolverine? Loch Ness Monster? Phineas & Ferb? Oooooo-kay!

While some remain a mystery, we feel pretty good about some of the IDs. The wealth of suggestions that came in across our social media channels was exciting. We even invited some of the biologists across the Museum to make an educated guess.

One of interesting findings is that the animals are from a wide range of habitats: birds such as woodpeckers, turkeys, and bobwhite quail from upland pine forests, roseate spoonbills from coastal marshes and inland waters, softshell turtles from freshwater ponds.

Many of the sites where these pottery fragments were found were on the Gulf Coast, but it’s clear that the people making and using the pottery were very familiar with both coastal and inland environments.

Below are a few of the most interesting IDs. Thanks to Environmental Archaeology for information on animal remains in the archaeological record of Florida.

This was the most popular guess, from experts and others alike, due to the prominent crest and well defined head regions. Woodpeckers appear in iconography from Native Florida peoples such as the Calusa, and may have been used for their brightly colored feathers. Archaeologists have not found evidence that they were eaten. 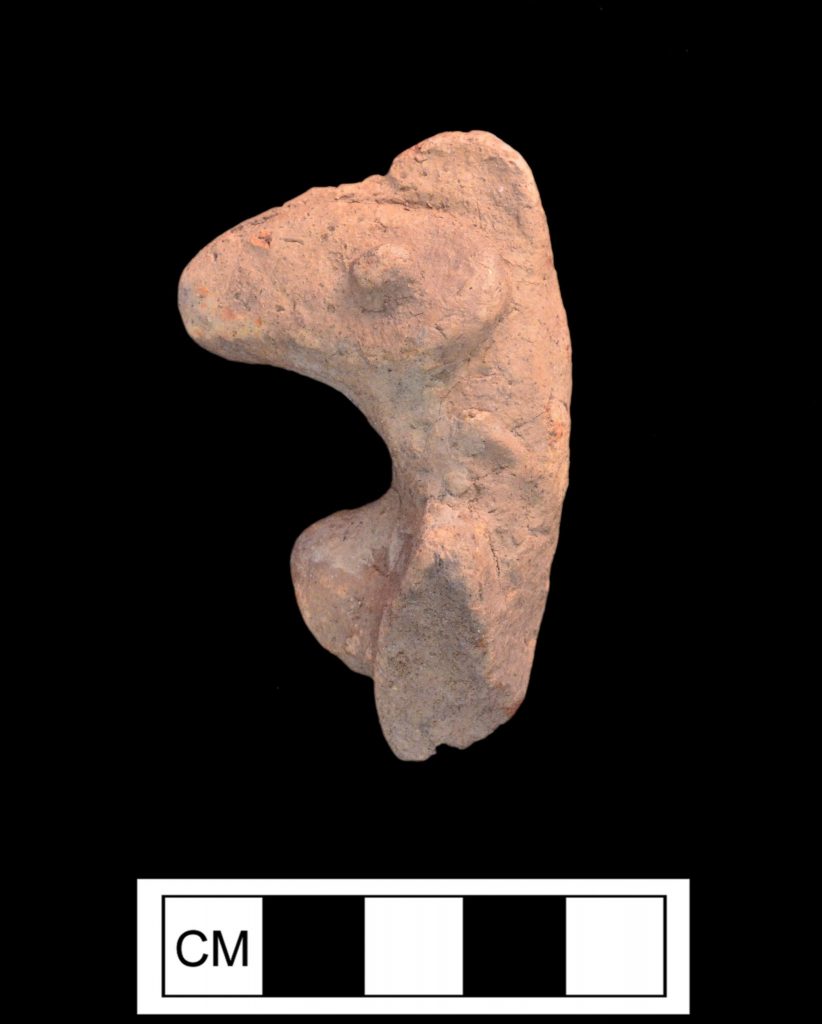 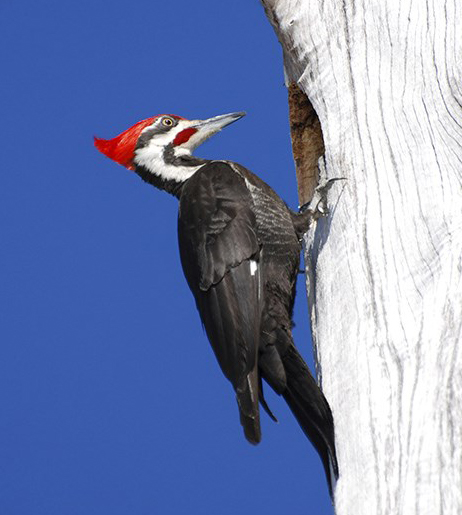 Bears are the most commonly depicted mammal in pottery effigies from Florida. Bears were sometimes eaten or used for grease, but mainly incorporated ritually – drilled claws for adornment, for example. Their importance may be because of some of the similarities they share with humans, such as the ability to walk on two legs. 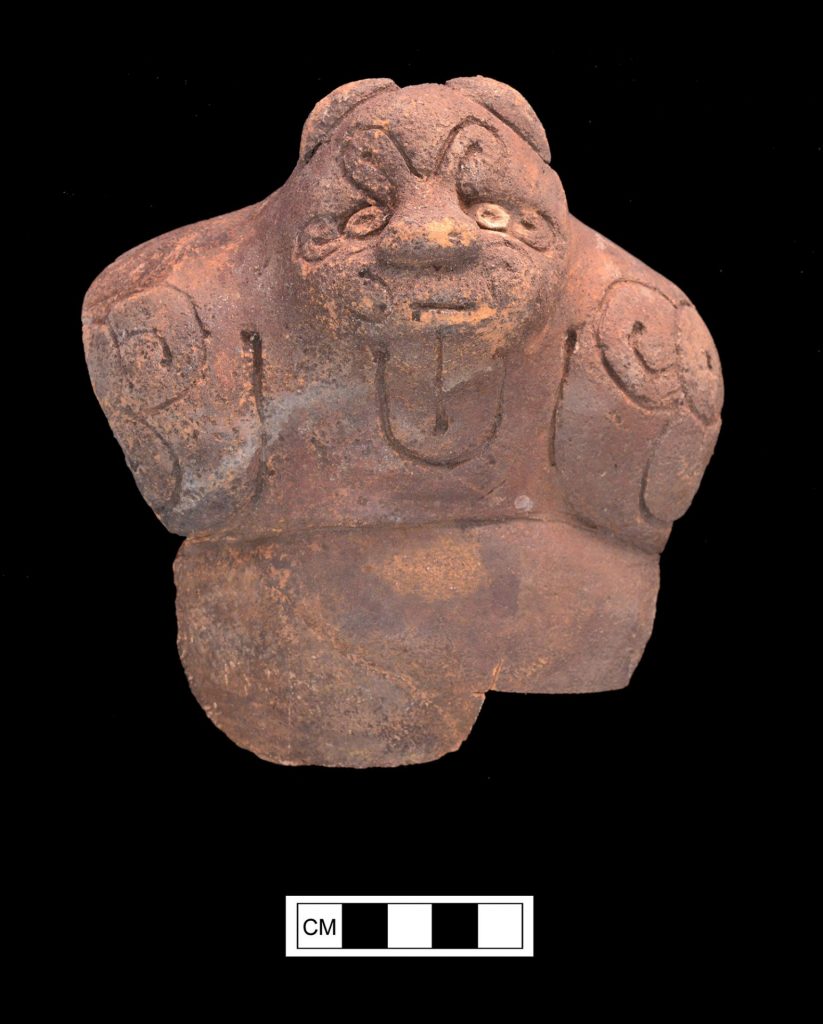 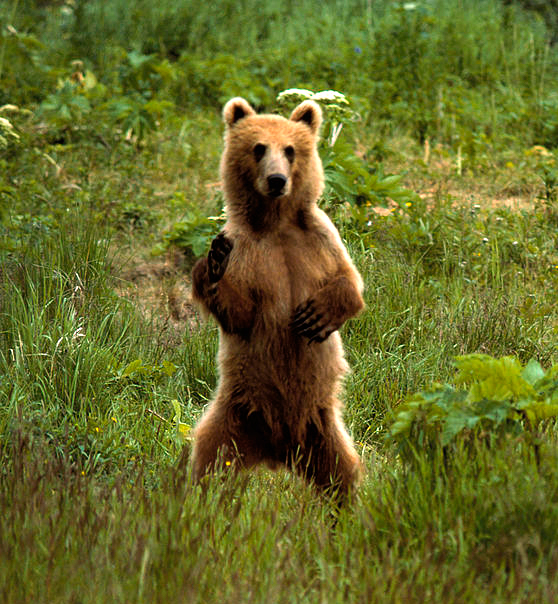 This pottery effigy shares a diagnostic V-shaped head mark with this turtle species, and prominent nostrils. These turtles get pretty large, and were used for food. Archaeologists have also found fragments of the upper shell (carapace) that had been modified for use. 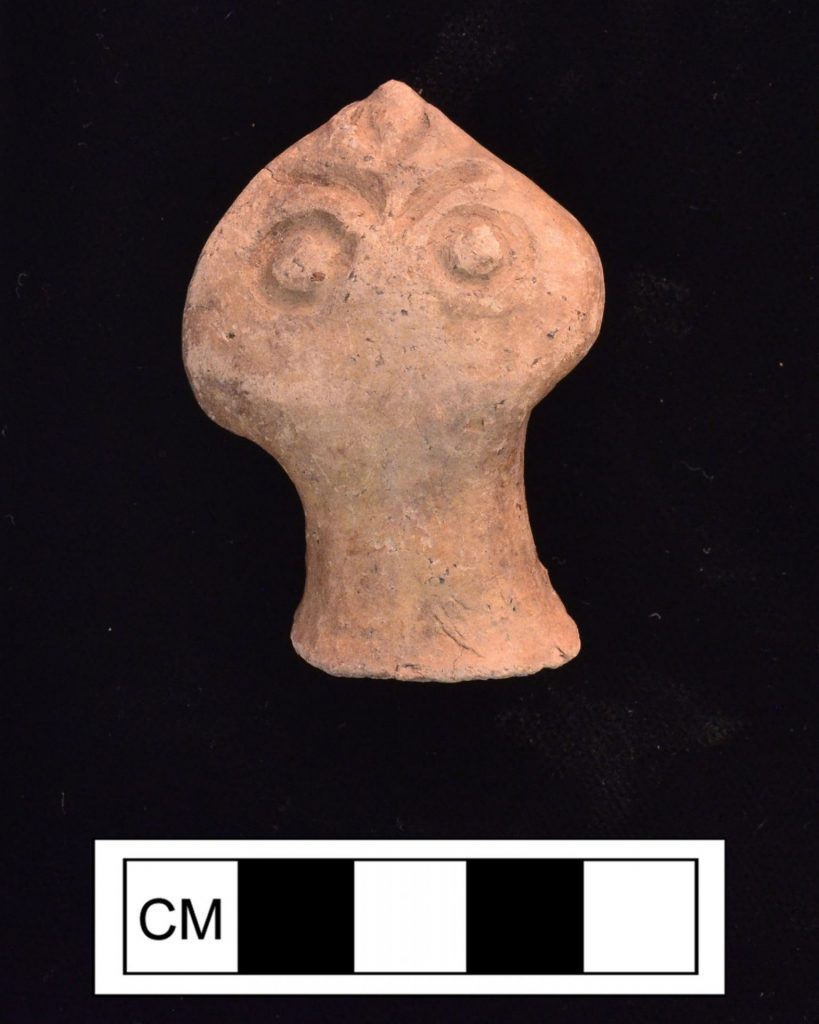 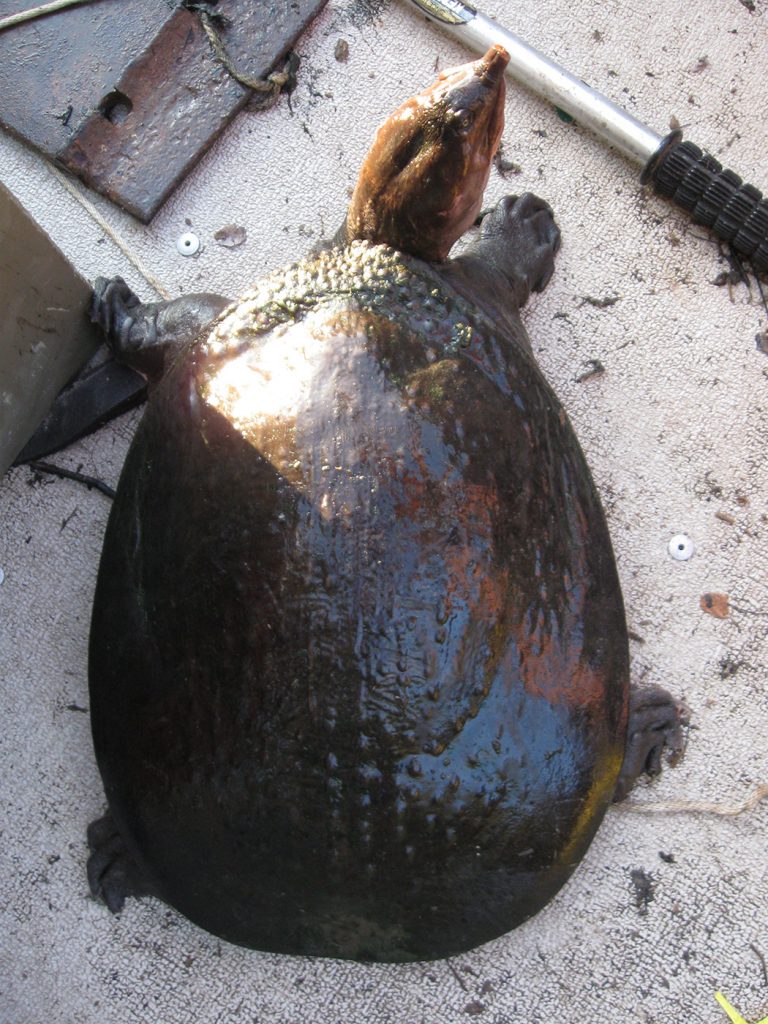 Many thanks to all of the people who squinted, scrutinized and Googled info to help us look at these adornos in a new light. With Valentine’s Day upon us, spread the adorno love by downloading and coloring this sheet featuring our famous ceramic bowl adornos: