The Florida Museum of Natural History’s Lawrence Page and Douglas Soltis have been named 2019 fellows of the American Association for the Advancement of Science, the world’s largest multidisciplinary scientific society.

Fellows are elected on the basis of their scientifically or socially distinguished efforts to advance science or its applications.

Page, Florida Museum curator of fishes and a University of Florida adjunct professor, was honored for his distinguished contributions to the understanding of the systematics, evolution and ecology of freshwater fishes and to the conservation of freshwater ecosystems.

Soltis, Florida Museum curator of systematics and UF distinguished professor, was recognized for his advances in the study of plant evolution, using genomic and big data approaches to construct relationships among the major lineages of flowering plants.

“This is a well-deserved honor bestowed on Larry Page and Doug Soltis, as both have made significant contributions to the scientific community extending far beyond their respective fields of study,” said Florida Museum Director Douglas Jones. “Both scientists are true assets to the university and demonstrate to their students and colleagues a strong passion for understanding and preserving Earth’s threatened biodiversity at a critical period in history.”

Page and Soltis join four other UF researchers awarded the honor by AAAS this year. 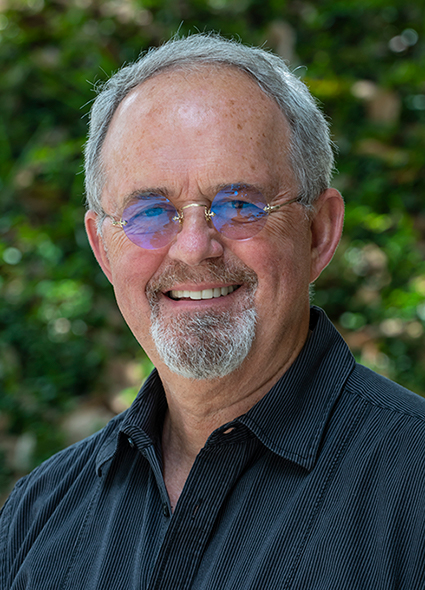 Lawrence Page was elected an AAAS fellow for his contributions to the understanding of the systematics, evolution and ecology of freshwater fishes and conservation of freshwater ecosystems. 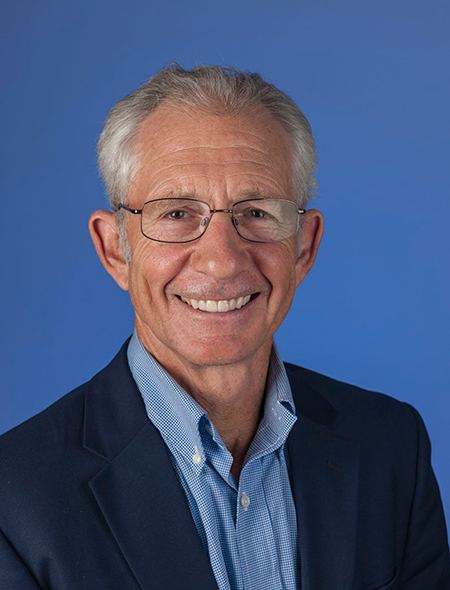 Douglas Soltis was elected an AAAS fellow for his advances in the study of plant evolution, using genomic and big data approaches to construct relationships among the major lineages of flowering plants.

Page, who is also a fellow of the American Fisheries Society, has illuminated the evolutionary relationships of fish species and was the principal investigator on National Science Foundation-funded projects to inventory all freshwater fishes. He also served as director of the NSF-funded iDigBio project, which helps digitize the nation’s natural history collections and currently provides open-access data and images of more than 120 million biological specimens.

Soltis, a National Academy of Sciences member, researches the origin and evolution of flowering plants, plant genome evolution and the relationships between plants. He works on NSF- and Department of Energy-funded efforts to build and better understand the Tree of Life, a map of the evolutionary relationships between every organism on the planet. Soltis has also initiated outreach projects to help increase public understanding of the interconnectedness of all life on Earth.

The 443 new fellows will be announced in the News & Notes section of Science magazine and recognized on Feb. 15, 2020, during the AAAS Annual Meeting in Seattle.