by Natalie van Hoose • March 24, 2021
The frosted elfin butterfly has an inch-long wingspan and is dark brown with scalloped hindwings. Once widespread in the eastern U.S., the species is now in decline. Florida Museum photo by Jeff Gage

Scientists are asking the public to help find and document sundial lupine and wild indigo, host plants of the frosted elfin butterfly in North Florida and Georgia.

Once widespread from Florida to Ontario, the frosted elfin butterfly, Callophrys irus, is in decline throughout its range. It depends on the integrity and proper management of open to semi-open habitats such as pinelands, oak savannah and sandhills throughout the eastern U.S., ecosystems that have shrunk and become fragmented by development and agriculture. The U.S. Fish and Wildlife Service is assessing the butterfly’s populations to determine whether it needs federal protection, a process the agency intends to complete by 2023. But the species is poorly surveyed in many parts of the Southeast.

That’s where community scientists come in.

“Proactively helping declining species like the frosted elfin is so critical, and identifying key resources and previously unknown populations is a great way to start,” Daniels said. 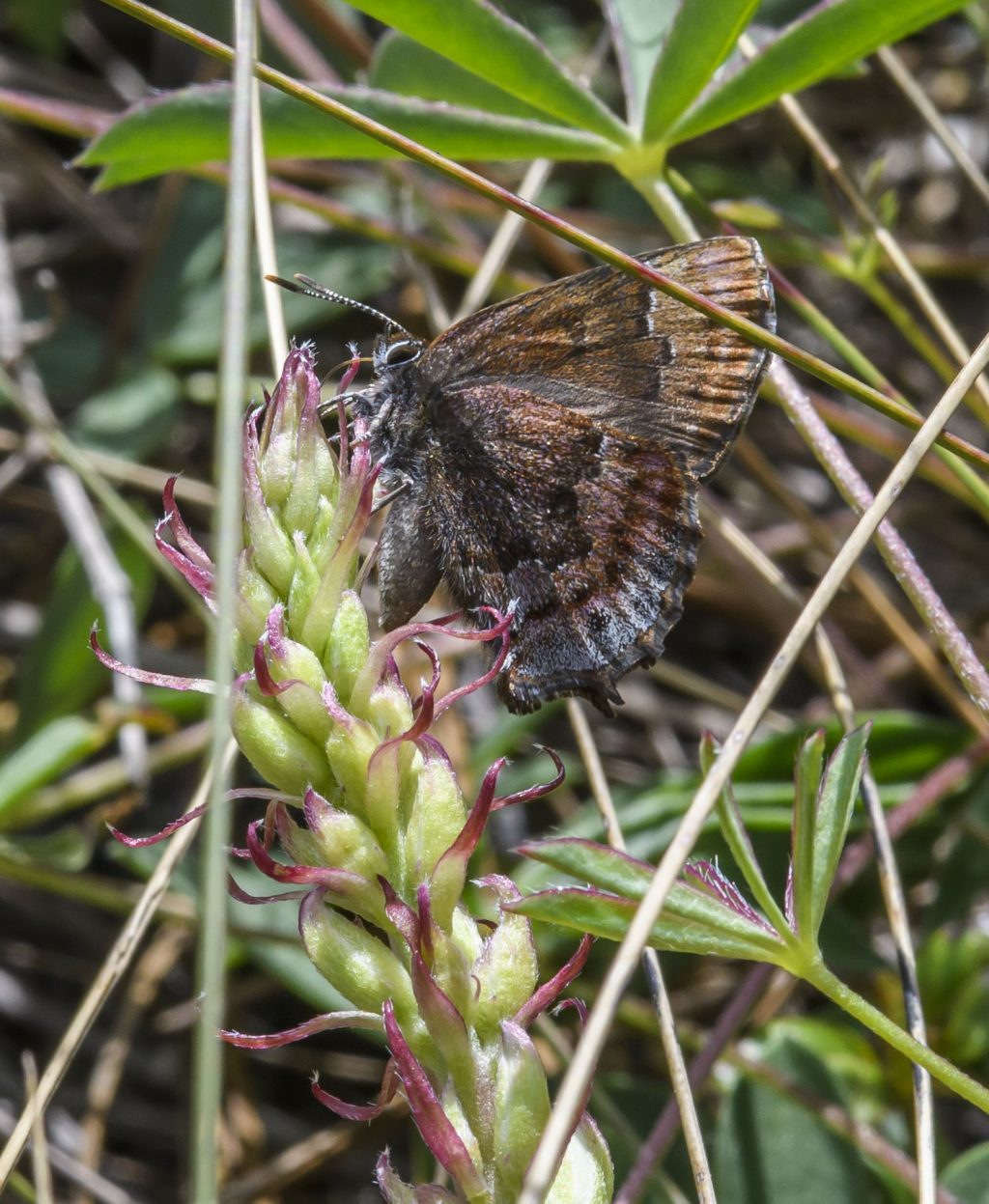 This frosted elfin butterfly perches on a sundial lupine about to bloom in Apalachicola National Forest. The plant has showy spikes of purplish-blue flowers in late spring. 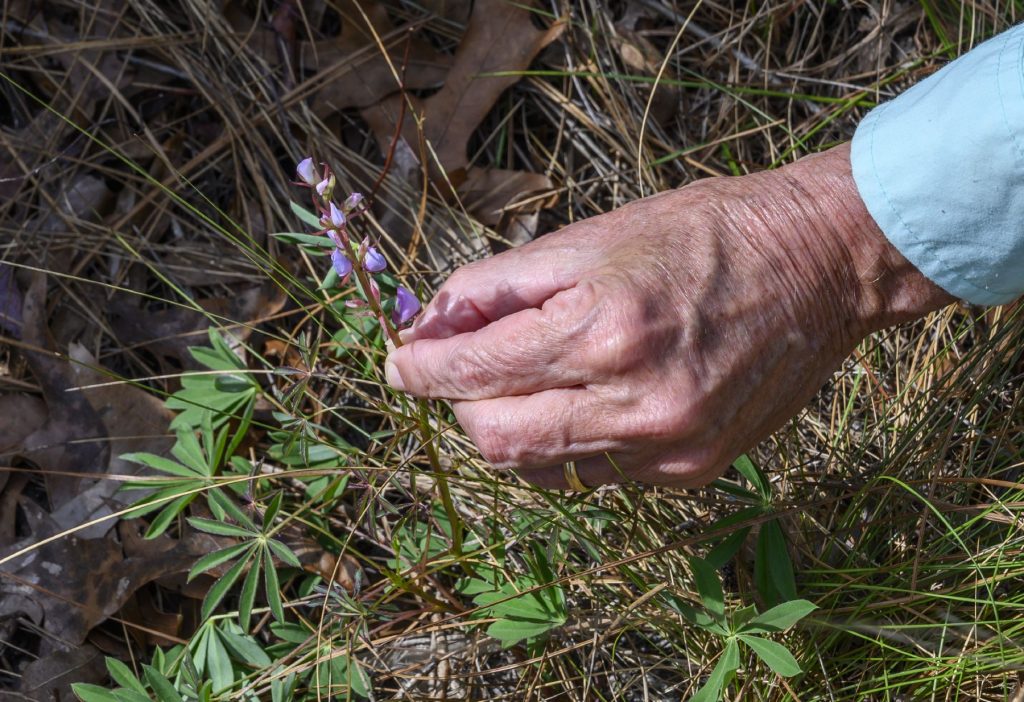 A researcher holds a stalk of sundial lupine, Lupinus perennis. Its leaves move throughout the day in response to changes in sunlight, giving the plant its common name. 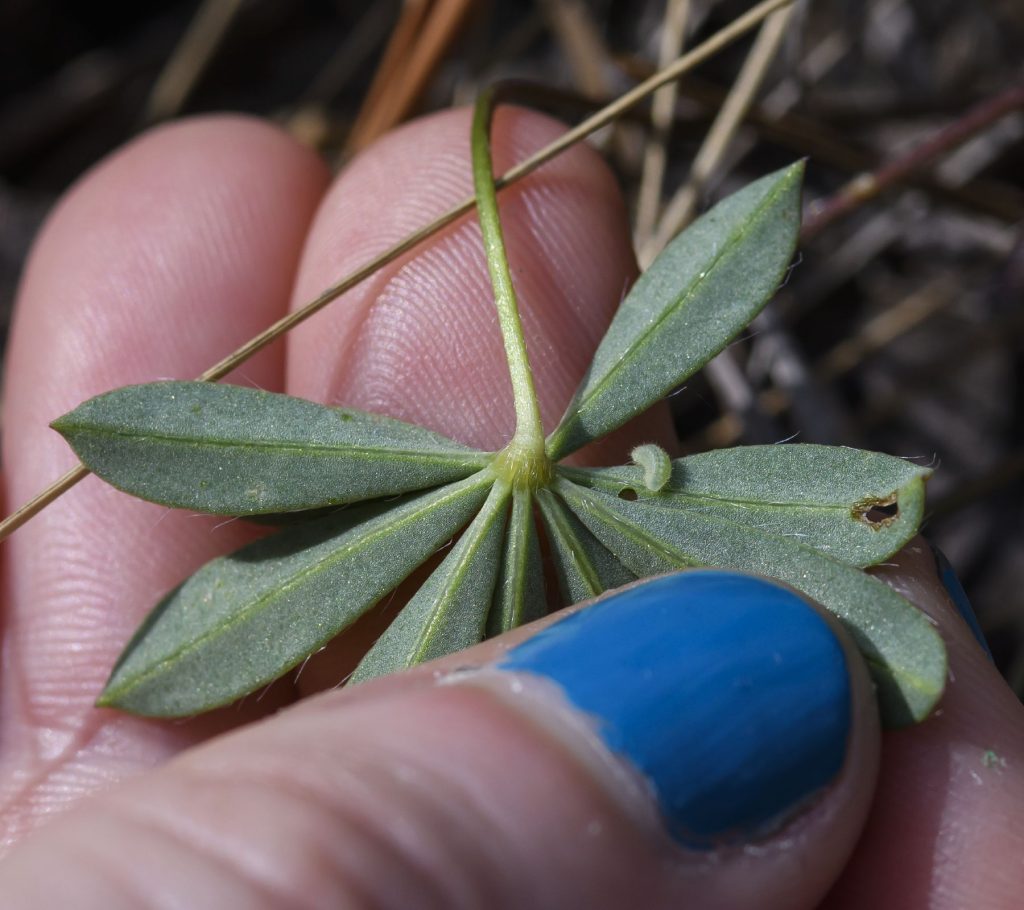 A frosted elfin caterpillar feeds on the leaves of sundial lupine.

Florida plant hunters should look for sundial lupine, Lupinus perennis, especially in the northern and north-central parts of the state, including the Panhandle. Volunteers in Georgia should search for sundial lupine and wild indigo, Baptisia tinctoria.

Sundial lupine grows 1- to 2-feet tall and features showy spikes of purplish-blue flowers and small, palmlike leaves. Wild indigo, also known as rattleweed, has small, yellow to cream flowers on stalks 2- to 3-feet tall and cloverlike leaves. Both plants bloom in late spring. They live in dry, sandy habitats and often grow on public conservation lands, such as state parks, and along roads, utility rights-of-way and pastures.

Volunteers outside of Florida and Georgia are also welcome to participate. In addition to sundial lupine and wild indigo, they may also upload observations of several other host plants of frosted elfin butterflies in the broader Southeast. These include tall blue wild indigo, Baptisia australis; yellow wild indigo, B. sphaerocarpa; and Nuttall’s wild indigo, B. nuttalliana. 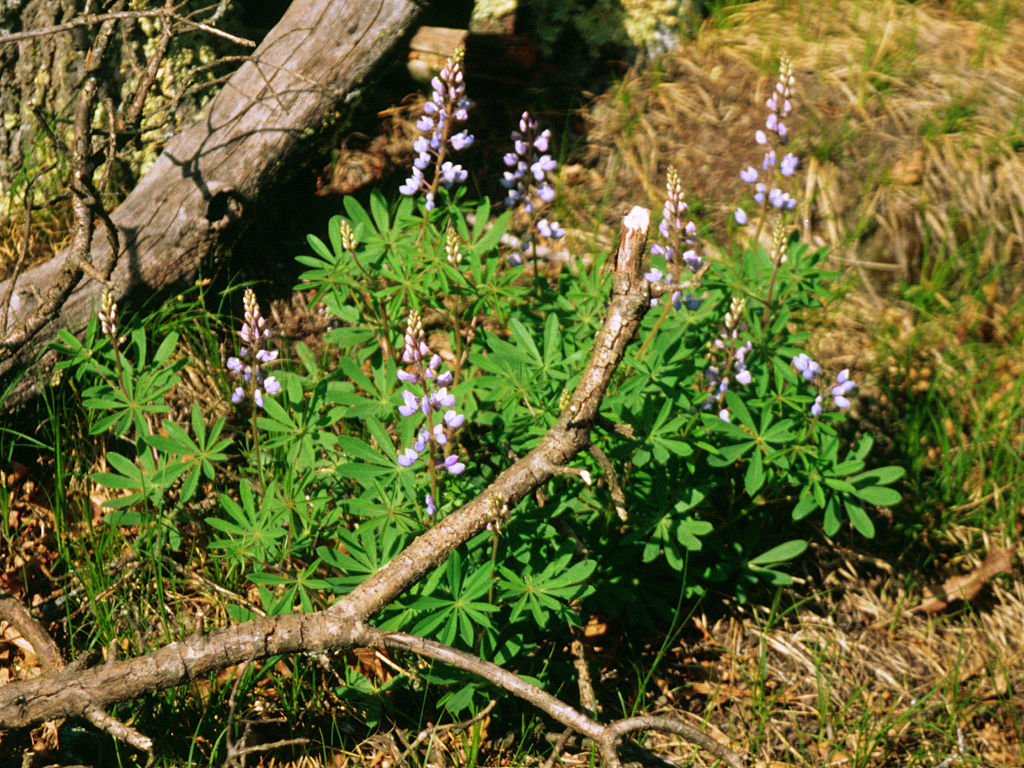 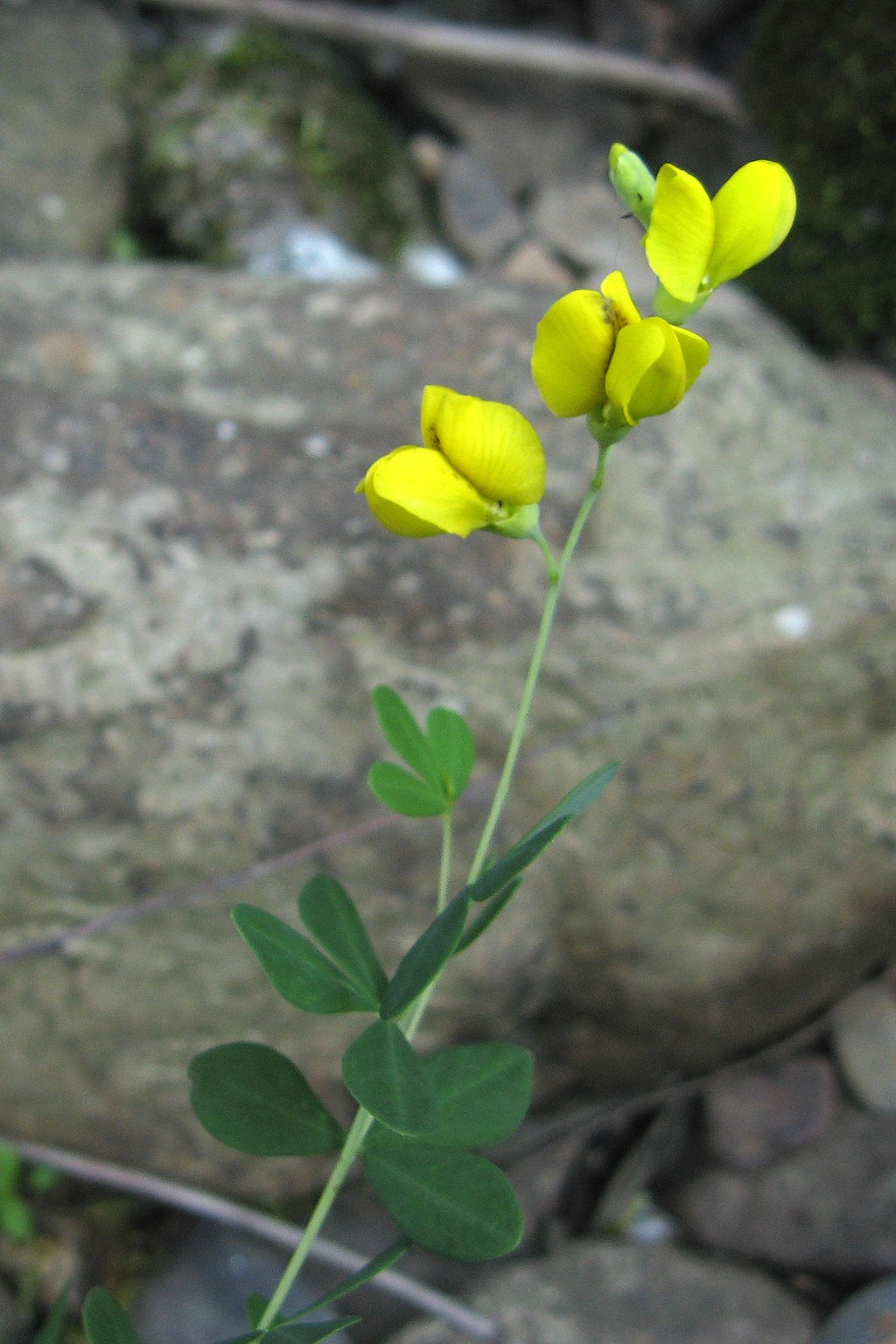 Daniels and Geena Hill, a research biologist at the Florida Natural Areas Inventory, are asking plant observers to submit two images: a close-up photo of the whole plant and a landscape shot of the habitat showing the extent of the plant population.

Hill advised roadside surveyors to be sure to park in a safe area away from the roadside and consider wearing an orange safety vest to maximize visibility to motorists. If looking for lupine or wild indigo on public conservation lands, take care to stay on trails and minimize impact to habitat.

“The observations community scientists contribute will help us locate new populations of the frosted elfin, especially in areas that are rarely monitored,” Hill said. “Everyone can play a role in helping us protect this rare butterfly.”

Read about how Daniels’ lab partnered with First Magnitude Brewing Co. to make a beer out of wild yeast brushed from frosted elfin butterflies.