Three grants from the National Science Foundation will support new discoveries at the University of Florida Herbarium, housed at the Florida Museum of Natural History. The herbarium, also known by the acronym FLAS, is the oldest and largest plant collection in the state and among the largest Neotropical plant collections in the U.S., with around 500,000 specimens.

Nico Cellinese, associate curator of bioinformatics and the herbarium, and Lucas Majure, assistant curator and keeper of the herbarium, will collaborate with scientists around the world to further our understanding of plant evolution and biodiversity.

Cellinese is a principal investigator on a five-year, $1.5 million NSF grant to study species coexistence and diversity, using the wildflower genus Lobelia. The group, which includes plants such as cardinal flower and Indian tobacco, will offer a model for understanding the ecological and evolutionary processes that enable widespread, overlapping species distributions and rich ecosystems. Cellinese and her collaborators from the University of Indiana and Kent State University in Ohio will study the distribution and ecology of Lobelia species in Eastern North America to determine why some species coexist while others do not. The findings will help scientists hone in on the ecological and evolutionary factors that drive species distributions and make predictions about how climate change could disrupt them. 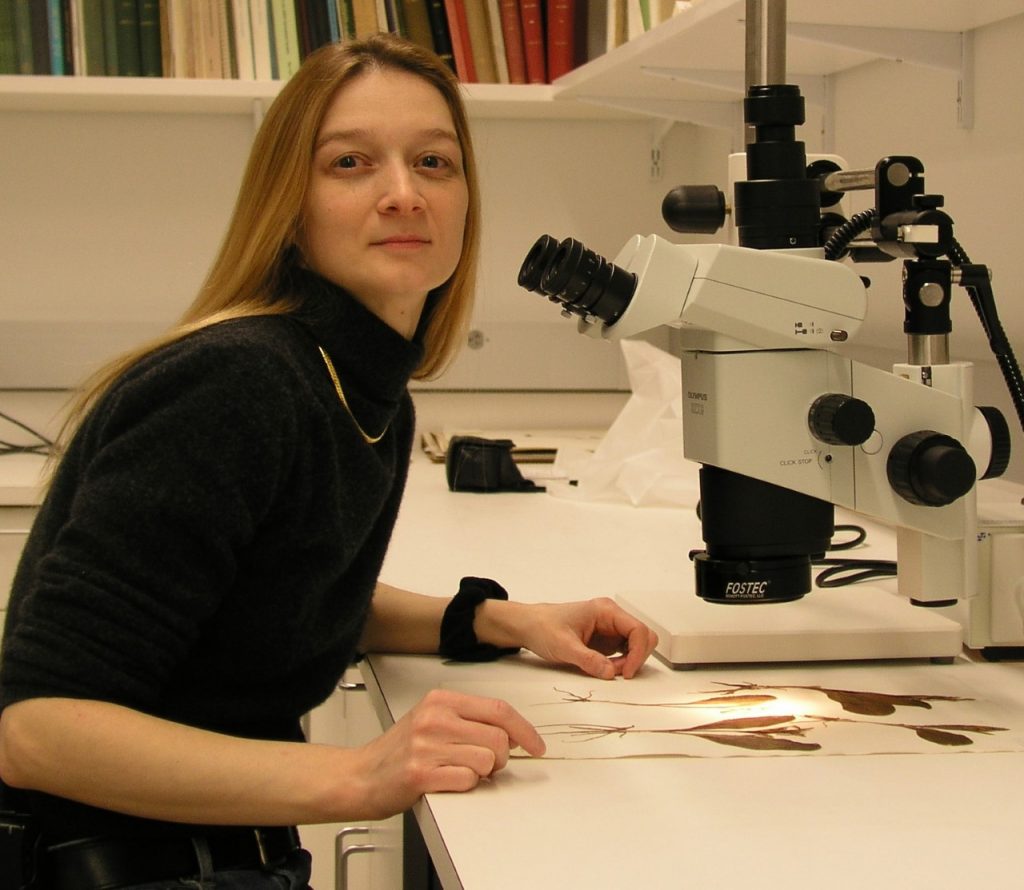 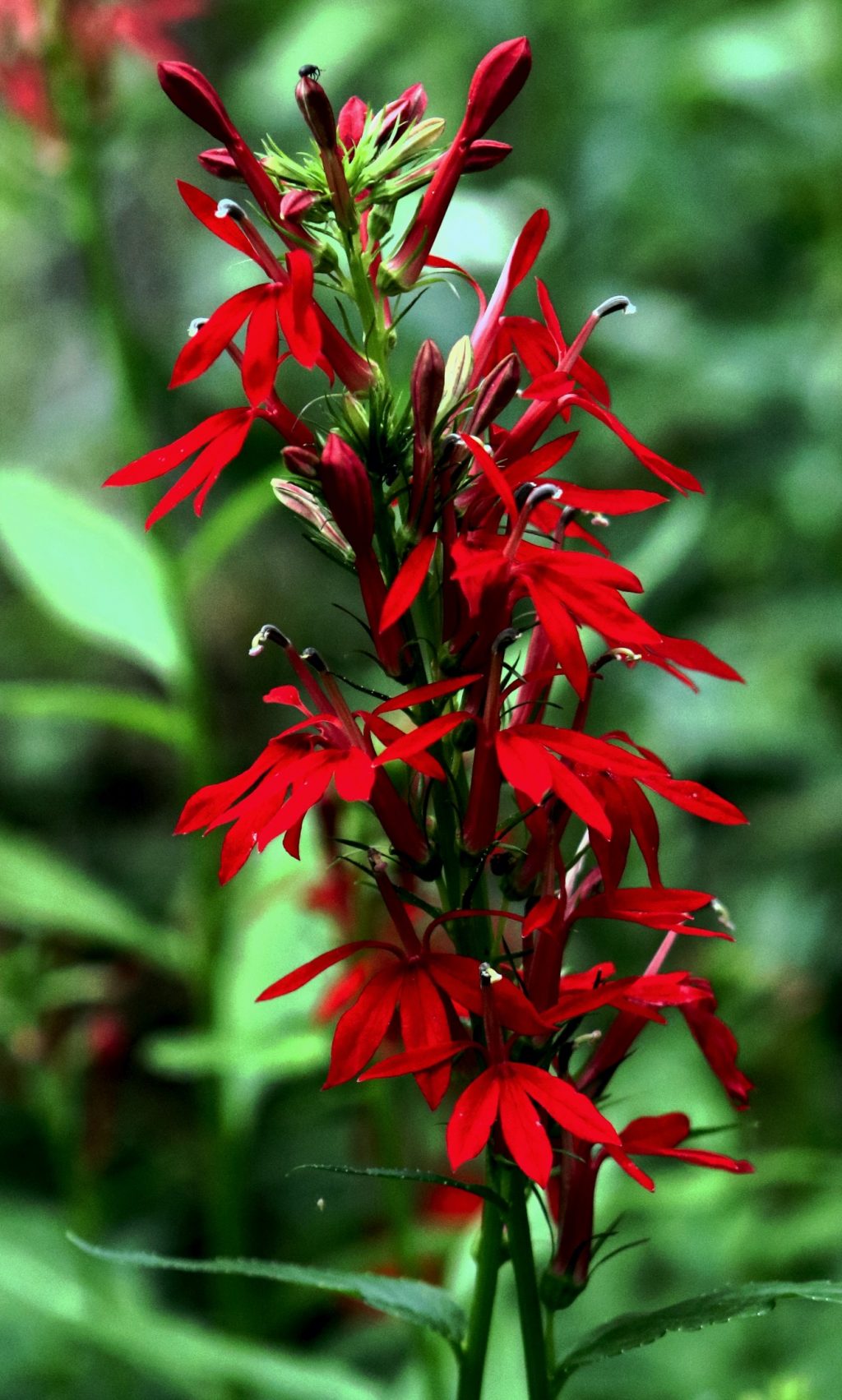 The cardinal flower, Lobelia cardinalis, can be found throughout the Americas, from southeastern Canada to northern South America.

“We’re trying to employ a holistic approach and integrate different data types to understand the mechanisms governing the coexistence of organisms,” said Cellinese, who is also joint faculty in the department of biology at UF. “Understanding the mechanisms that affect and have affected coexistence will help us make meaningful predictions about the future.”

Grant Godden, formerly a postdoctoral associate in the Cellinese Lab and now in the Florida Museum’s Soltis Lab, is a co-principal investigator on the grant.

Tracking diversity of flowering plants in the New World tropics

The UF Herbarium is leading a four-year, $1.5 million NSF grant to study Melastomataceae, the eighth largest family of flowering plants on the planet, with more than 5,600 species. Majure, the grant’s principal investigator, and co-principal investigators Cellinese and Walter Judd, professor emeritus, will lead collaborations with the New York Botanical Garden and researchers from Europe, Asia, South America and the Caribbean to sequence the DNA of more than half of the family’s species for the first time. Majure said the diversity and widespread distribution of Melastomataceae, which include plants such as meadow beauties and Florida clover ash, can offer a window into the strategies other species-rich, tropical plant lineages might have used to dominate these ecosystems, giving scientists key insights into understanding the evolution of worldwide tropical plant diversity.

“Collaborative efforts allow for a much larger pool of ideas, resources and specialties to be involved in these large endeavors,” Majure said. “Given that Melastomataceae are distributed globally, we need global partners to take into account this diversity to produce data that are representative of that diversity.” 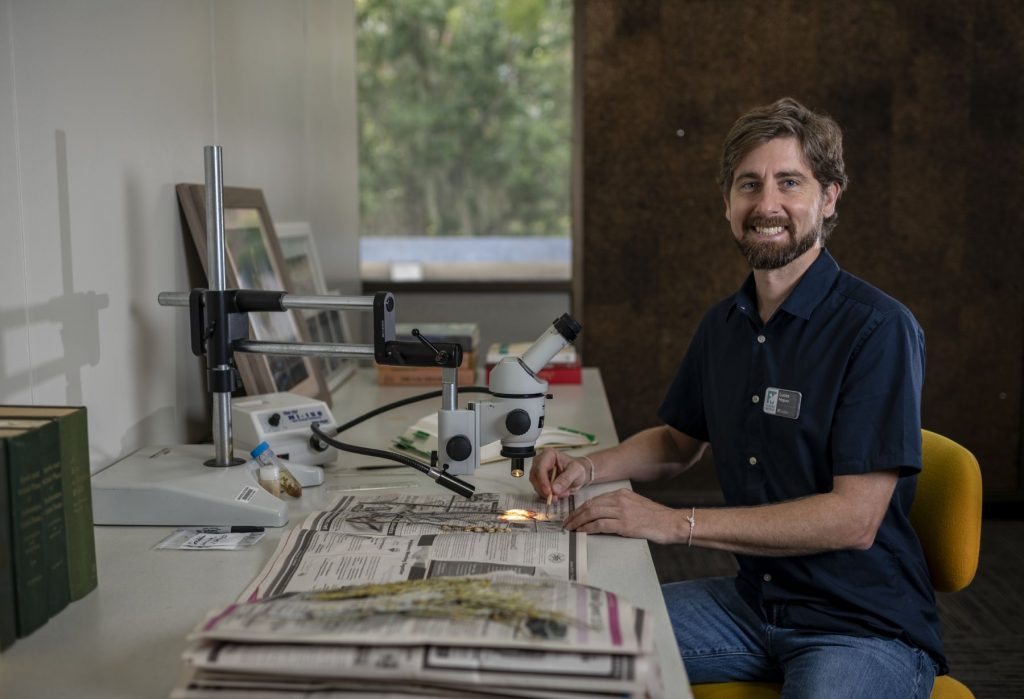 New data for Melastomataceae species such as Miconia curvipila, pictured here, will be made publicly available on web resources such as GenBank and iDigBio. Majure will also co-teach a course on tropical plant lineages at the American University of Les Cayes and the Cayes Botanic Garden in southern Haiti. 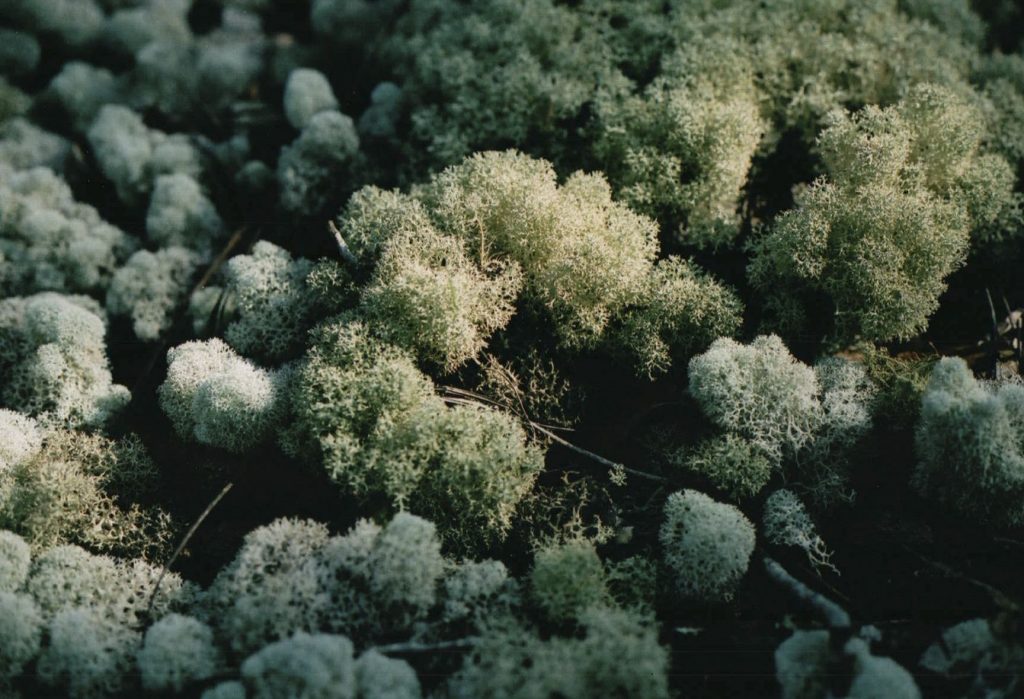 Lichens such as reindeer moss are common in Florida, but Majure said these primitive species are often left out of collection digitization efforts. He will collaborate with researchers from 24 other institutions to image more than 1 million bryophyte and lichen specimens, resulting in a publicly accessible online database to support research around the world.

Digitization of lichens and bryophytes from collections across the U.S.

Majure is also a co-principal investigator on a three-year, $3.6 million grant led by the University of Tennessee, Knoxville to digitize nearly 1.2 million lichens and bryophytes, a group that includes mosses, hornworts and liverworts. Majure will work with 24 other institutions to photograph bryophyte and lichen specimens and their labels, making the data available to researchers around the world. He said the Florida Museum’s unique collection of bryophytes and lichens from tropical regions outside North America will provide key specimens for imaging – especially important for capturing the diversity of lichens and bryophytes, which are often underrepresented in collection digitization efforts.

These moths are one of Hawaii’s oldest animal groups. Can they survive the next century?