The Florida Museum of Natural History has announced the winners of the annual Austin and Bullen awards for student research and significant contributions to the development of museum collections and programs. The museum has additionally established a third award category for excellence in biodiversity to foster research in emerging fields of conservation science.

Gregory Jongsma, a Ph.D. candidate in the department of biology is the recipient for the 2022 Austin award for his internationally collaborative work on tropical amphibians in Central Africa. Trevor Duke, a Ph.D. candidate in anthropology, will be given the Bullen award for his research on the historical Indigenous communities of Tampa Bay. And Daniel Paluh, who recently completed a Ph.D. in biology, will receive the biodiversity award for his research delving into the evolutionary history of frogs.

All three students will be presented with their awards during an in-person ceremony at the Dickinson Hall courtyard on Thursday, April 14 at 12:30 p.m.

Funding for the Austin, Bullen and Biodiversity awards is provided by provided by the Louis C. and Jane Gapenski Endowed Fellowship. 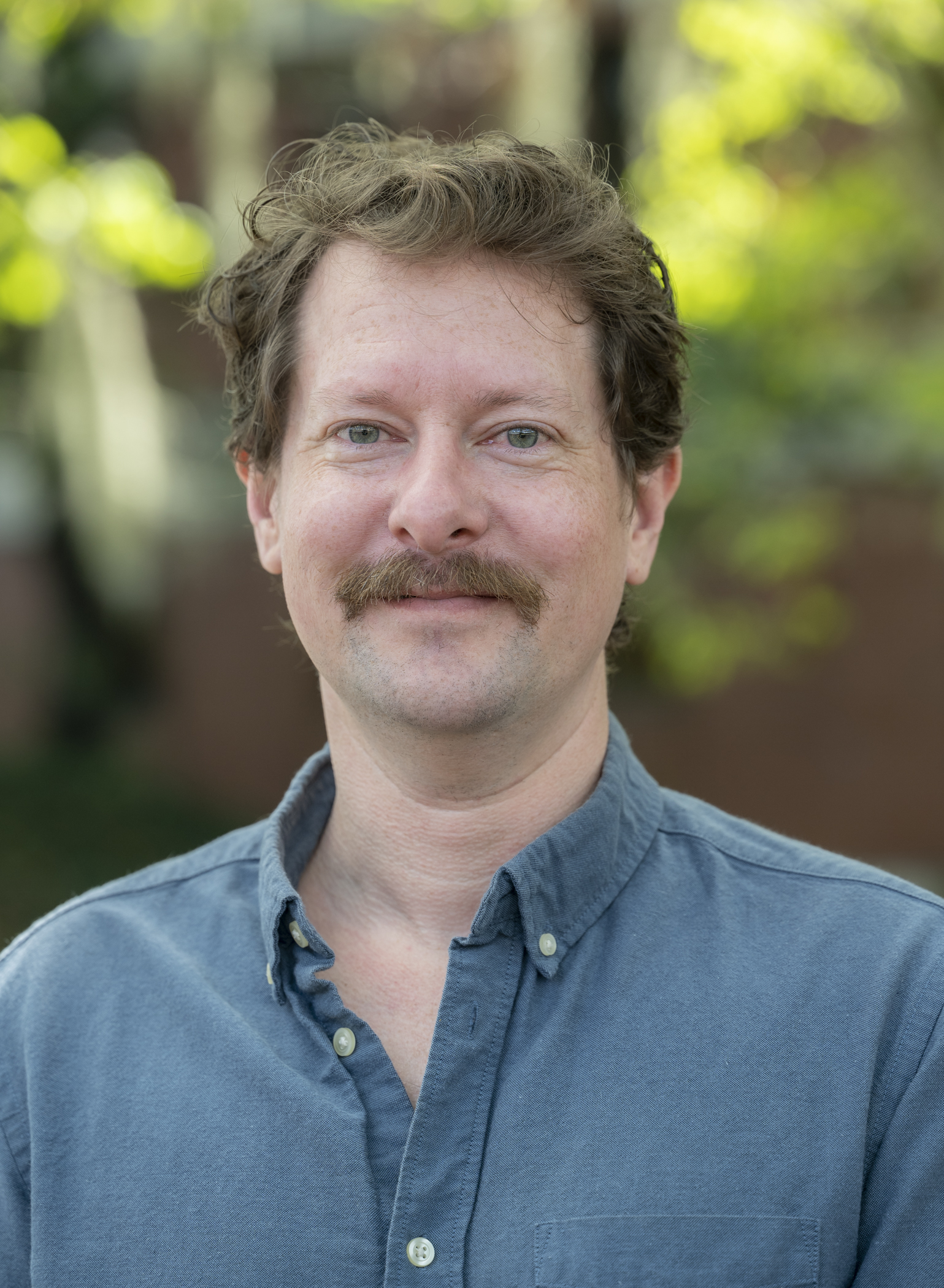 Jongsma broadly studies the biodiversity of frogs in Central African forests and the ways in which past climates and environments have shaped modern patterns of species and genomic diversity. He’s cumulatively spent more than half a year in the field during his time as a graduate student, wrangling frogs in the African rainforests of several countries, including Uganda, Cameroon and the Republic of Congo. The backbone of his research is almost entirely based on the more than 4,000 museum specimens he’s collected during extensive field surveys.

He’s focused the majority of his efforts in Gabon, where he works with local collaborators to pinpoint areas that have maintained high frog diversity through vast expanses of time.

“We’re able to create surface stability maps of where forests have likely persisted for the last two-and-a-half million years and then see how well that forest stability can predict current patterns of diversity,” Jongsma said.

Knowing where the bulk of amphibian diversity has existed in the past and where it’s currently centered is invaluable information for researchers and government officials trying to determine which areas need the most protection. Gabon recently passed legislation that aims to set aside up 30% of its land for conservation by 2030, a goal which will likely be heavily informed by species distribution maps.

In addition to his dissertation research, Jongsma has worked with Gabonese colleagues to launch a bilingual biodiversity portal that highlights the country’s plant and animal species. He’s also passionate about training future generations of researchers and has mentored eight undergraduates and one high school student.

“I want to make sure that students get the experience of being more than just one part of a lab pipeline, because that’s not a very applicable skill,” Jongsma said. “We try to give them a more holistic experience by designing a project, collecting data, analyzing it and presenting at a conference.”

After graduating later this year, Jongsma will be heading to Saint John, Canada in September to take on the position of Assistant Curator of Zoology at the New Brunswick Museum.

Trevor Duke began working at the Florida Museum as a Ph.D. student in 2016, where he quickly took an interest in using ancient pottery to piece together the lives and complex social structures of historical communities in Florida. 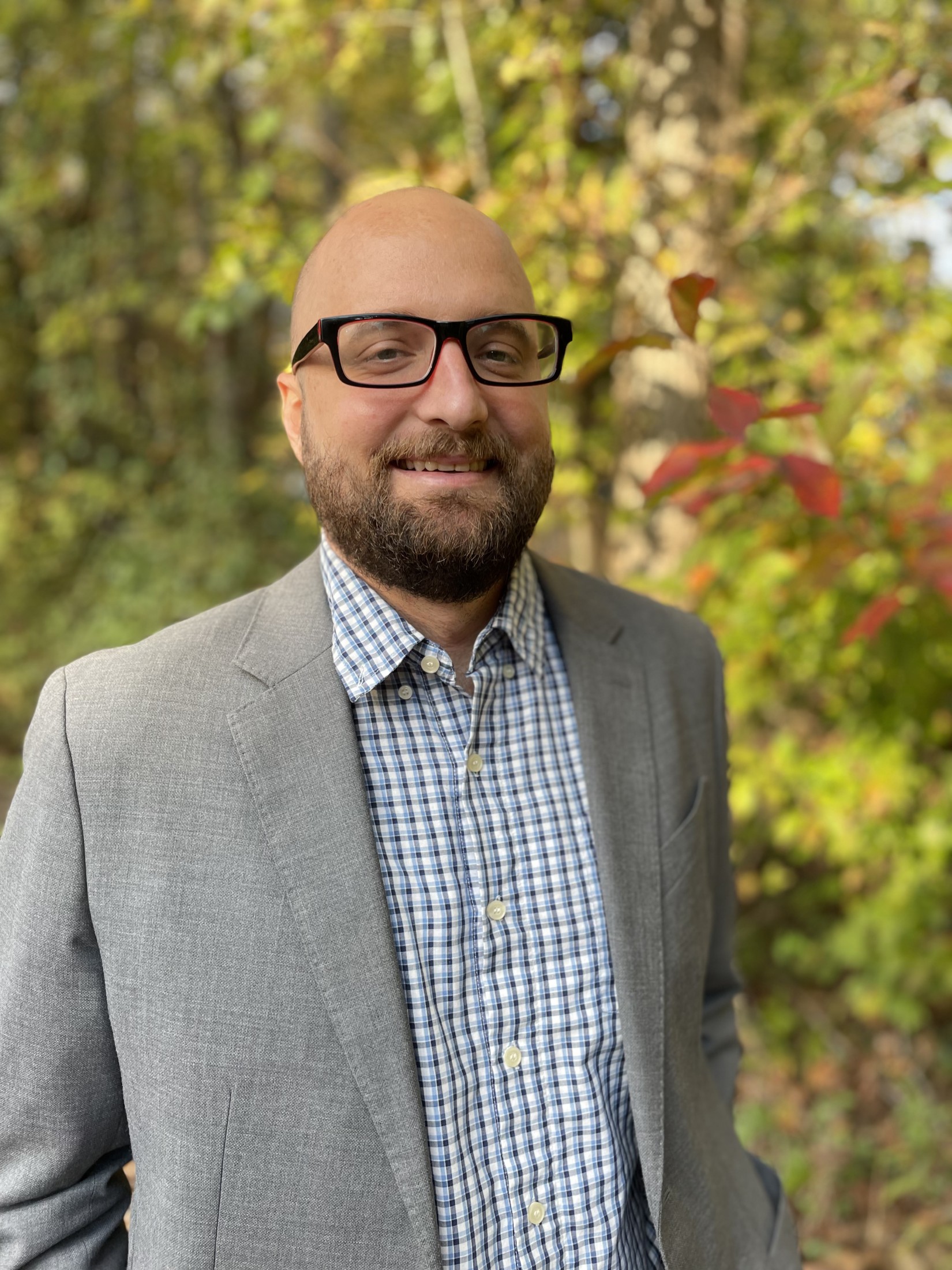 Indigenous pottery can vary widely in complexity within a single community depending on its intended use and the amount of experience possessed by the person who made it. To quantify these differences, Duke devised a unique method of assessing the skill level required to mold and shape any given pottery vessel.

“I look at the skill level of the potter as it relates to their identity,” Duke said. By making these associations, archaeologists can determine whether communities supported different groups of artisans, such as those who may have made pottery for everyday use versus those who created pottery for use in rituals.

“This is an important distinction, because I think we often leave people out of the past,” he said. “The archaeological record isn’t a large, monolithic entity. This is a way of studying individual people and trying to glean their motivations.”

On top of these inferences, Duke meticulously analyzes the clay, mineral and elemental content of each pottery sherd, allowing him to zoom out and reconstruct ancient production centers and trade routes that once wound their way through Florida marshes and along its coasts. His work is based mostly on collections curated at the Florida Museum, including those excavated by Ripley Bullen, for whom this award was established and named. 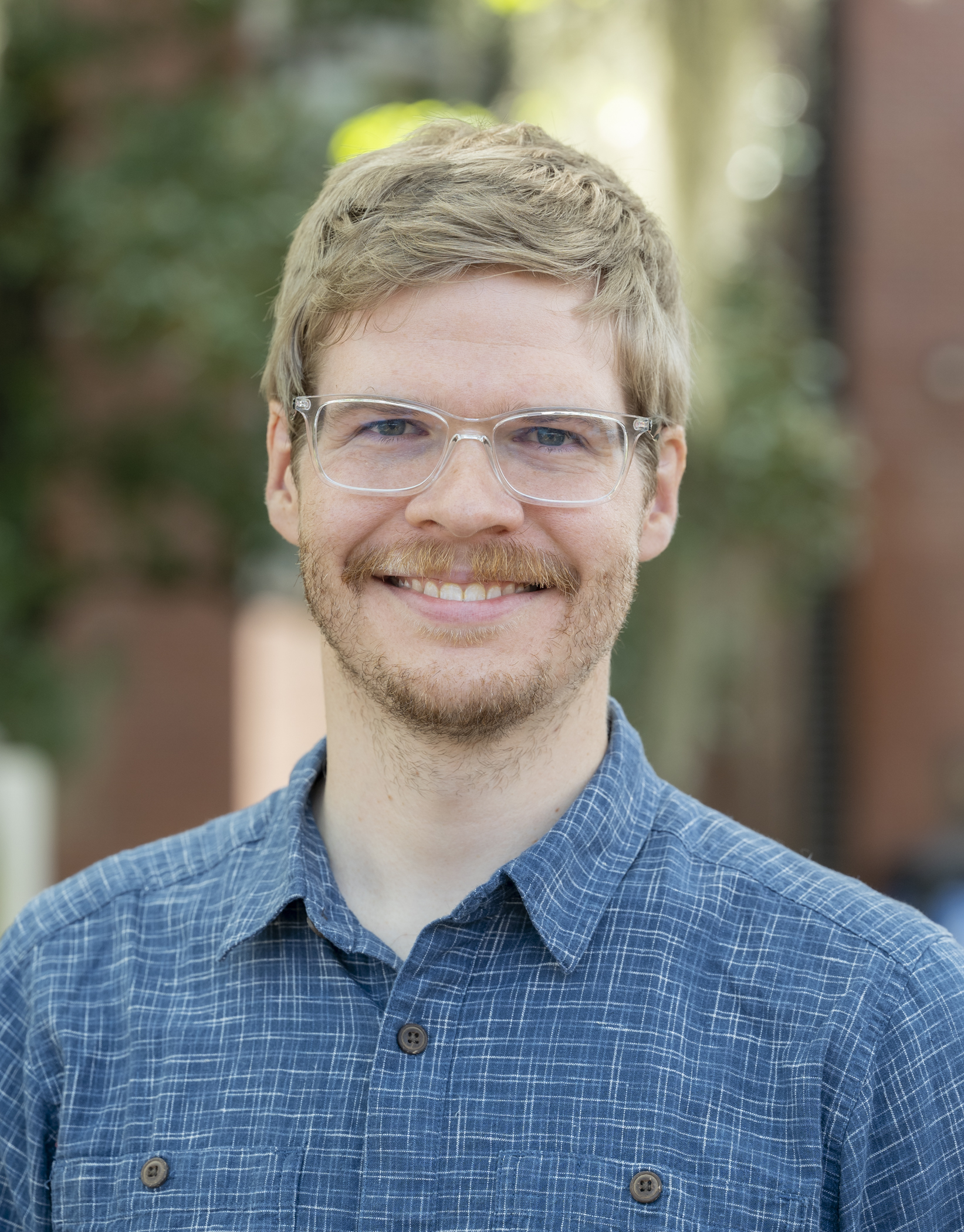 Paluh initially began his studies at the museum with the goal of broadly tracing the relationships among marsupial frogs in the American tropics, but the COVID-19 pandemic forced him to defer those plans. Instead, he pivoted to collections available at the Florida Museum and other research institutions, taking CT scans of several hundred specimens that are now available online for public use.

“Having the ability to immediately walk across the hall and look at specimens that I was working on and writing about was invaluable,” Paluh said.

These 3D specimen models allow scientists to study patterns that remained elusive question marks to the researchers and naturalists of previous generations. Paluh has used them to decode the origin — and sometimes loss — of complex traits that have imparted frogs with evolutionary success throughout their 200-million-year history. He’s shown that frogs have lost the ability to produce teeth on more than 20 separate occasions and has definitely demonstrated that only one known species of frog (out of more than 7,000) has true teeth on both its upper and lower jaws.

Paluh was recently awarded a competitive postdoctoral research fellowship from the National Science Foundation, in which he intends to split his time between the Florida Museum and Harvard University.