This vine can be found in nearly every county in Florida.

Surprise, right? Despite the name, they’re not related to white potatoes (Solanum tuberosum), which is in the nightshade family (Solanaceae). Air potatoes are a member of the yam family (Dioscoreaceae). In Florida you still don’t want to eat them. Both the underground tubers and aerial bulbils may contain a variety of toxic compounds. One of these compounds is called diosgenin and it is used to make synthetic steroids for the pharmaceutical industry.

In other parts of the world there are cultivars grown as crops that you can eat, but they have a very bitter taste that is removed by boiling.

Not only are they not native to Florida, they’re now labeled as an invasive – and worse – a noxious weed here. Invasive means they grow so well that they harm native plants and damage local ecosystems. Noxious means that introduction, possession, propagation and movement is prohibited by law unless you have a permit.

Not that you should sit and watch the vines grow, but they can grow as much as eight inches per day. Depending on the surrounding support options, they can grow to more than 70 feet long/tall.

5: They’re all females in Florida.

Male air potato plants have not been found in Florida. They reproduce solely by sprouting from the bulbils–the small potato-like growths on the vines. Even the tiniest bulbil can sprout a new plant.

Which means they’re all genetic copies of the parent plants, also known as clones. 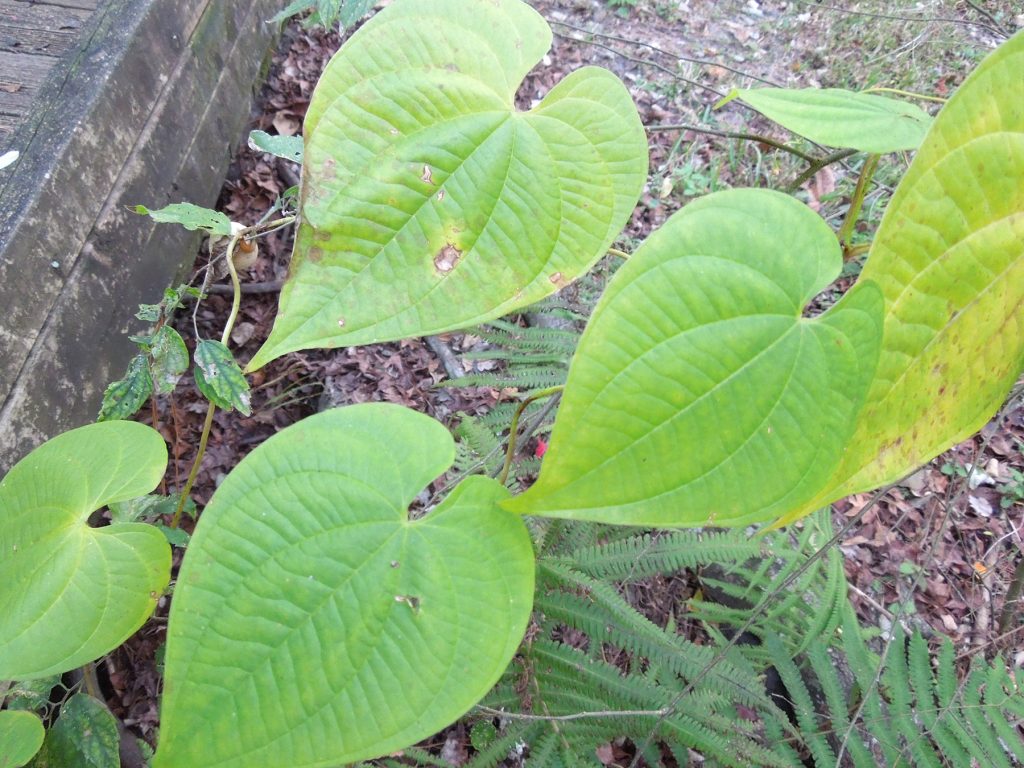 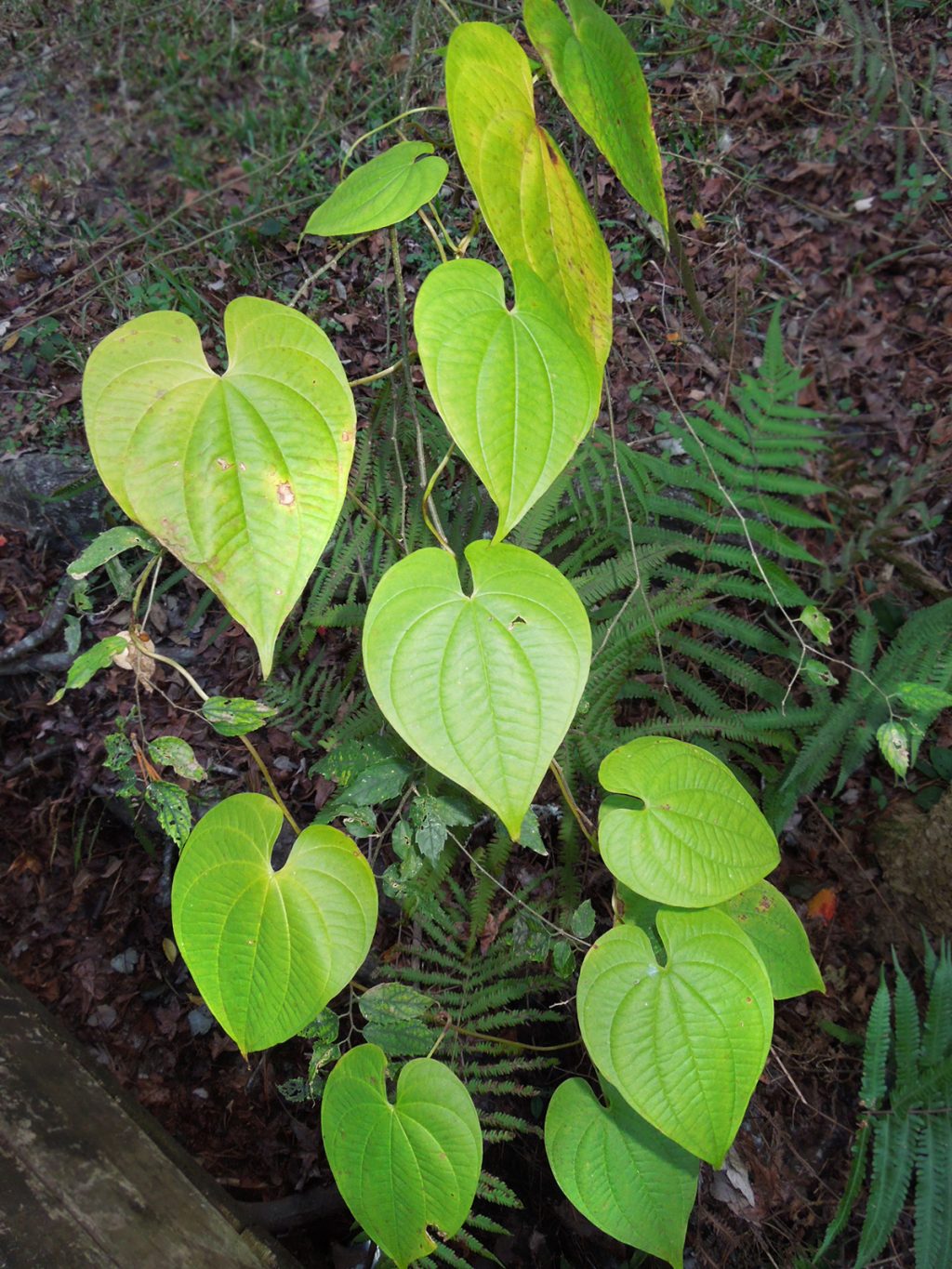 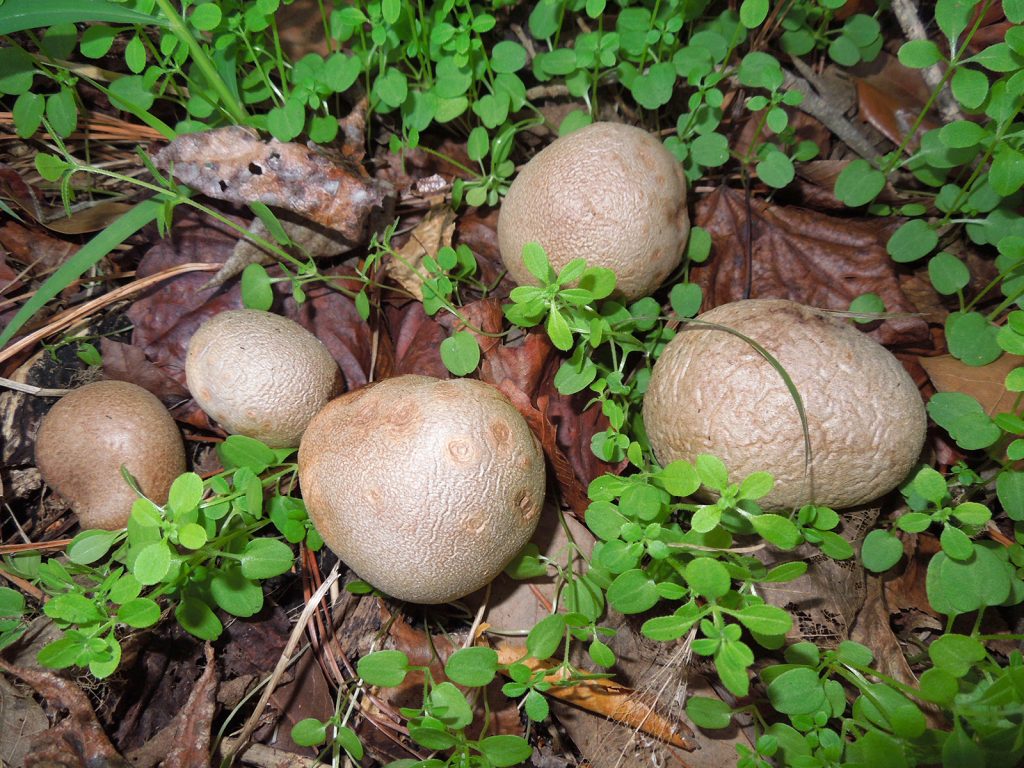 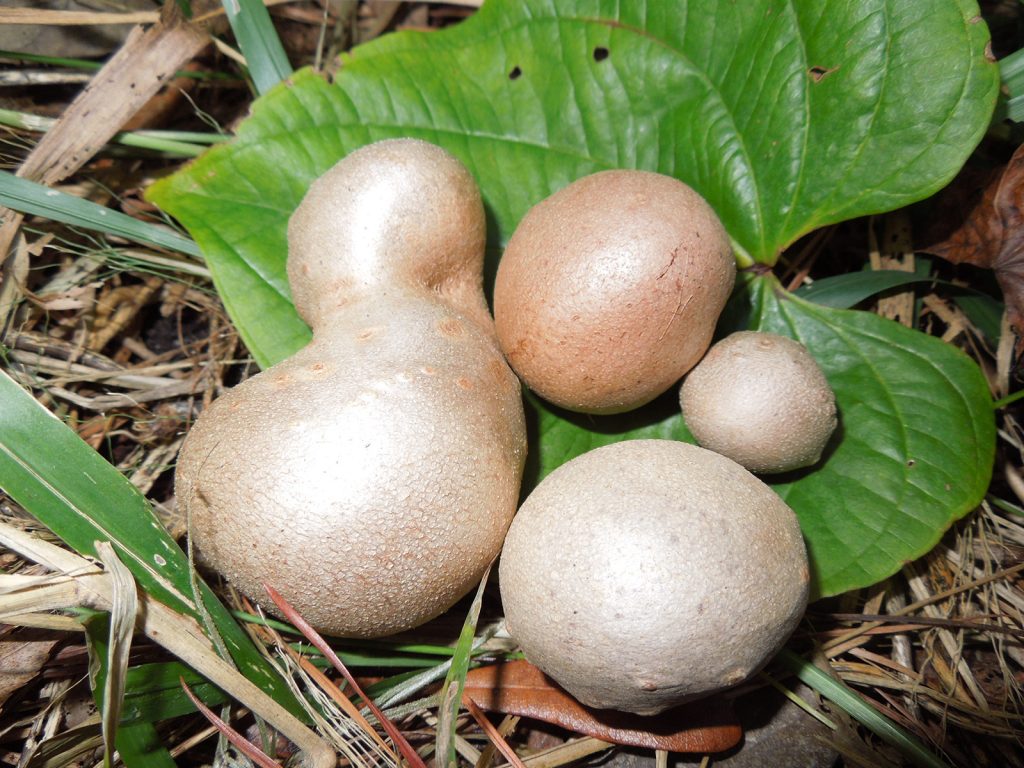 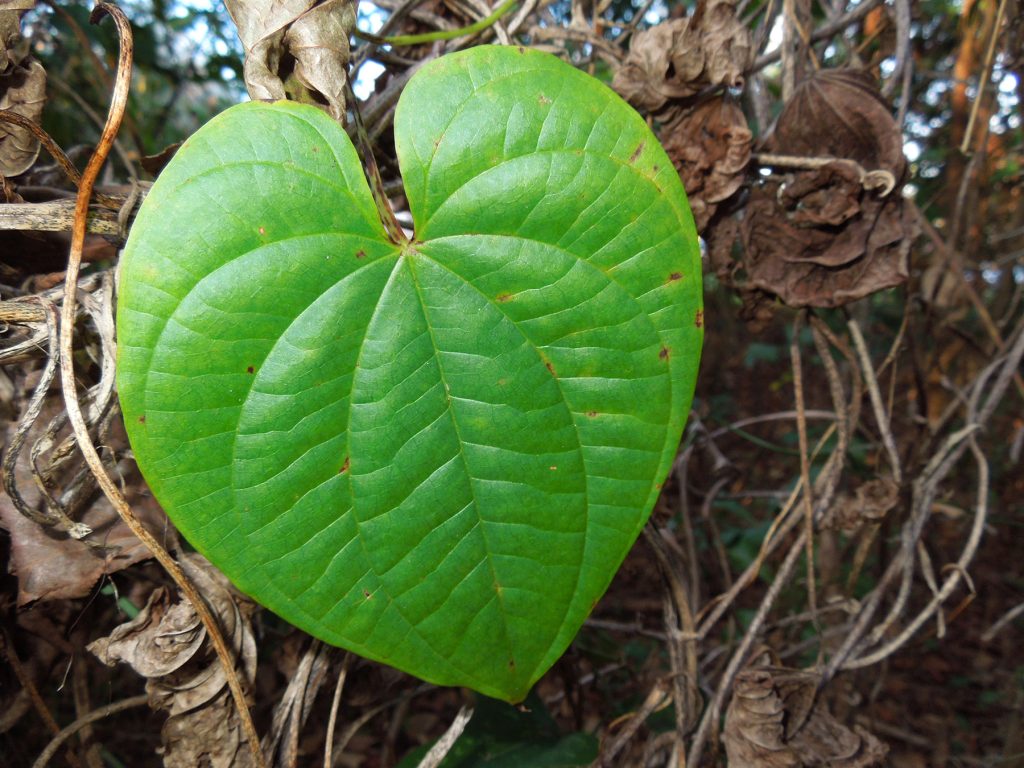 Want to know more about air potatoes, what they look like and what to do if you find them growing in Florida? (Hint: it’s important to completely eradicate the plant and all of its parts.)