Walking along the shore of Lake Alice on the University of Florida campus, one may easily notice a variety of mushrooms species, but UF scientist Matthew Smith is more interested in the microscopic fungi he says are “hiding in plain sight.”

Smith, an affiliate assistant curator in the Florida Museum of Natural History Herbarium, is part of a North American team that recently discovered two new large related groups, or phyla, of fungi. These include species that may one day help produce biofuels, are used in food production and affect agricultural crops.

UF scientists working with collaborators from 13 institutions to learn more about the evolutionary history of fungi as part of the Zygolife project detail the findings of Mucoromycota (pronounced Mew-core-oh-my-co-ta) and Zoopagomycota (pronounced Zoo-pay-go-my-co-ta) in the September/October issue of the journal Mycologia.

Smith, also an assistant professor of plant pathology in UF’s Institute of Food and Agricultural Sciences, described the finding as the “discovery of a lifetime.”

“For example, when you think about the phylum Chordata, it includes anything with a spinal cord. They’re all related, and they all share that one feature,” he said. “And that’s a pretty big group. That’s what we’re working with here in terms of the fungi.”

Smith said their microscopic sizes and dependency on other organisms have made species in the new phyla difficult to study. 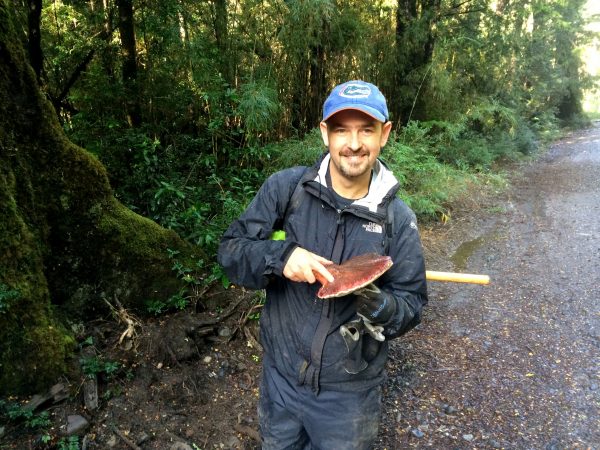 “If you look throughout all the fungi, they’re the ones with the least amount of information, and it makes sense,” Smith said. “Because some of them grow only in the guts of insects, as parasites of microscopic animals, or directly on the bodies of other fungi.”

Unlike plants and animals, soft-bodied fungi do not usually leave fossils, so studying their changes over time is not easy.

“Because they have soft bodies, fungal body plans have changed repeatedly and rapidly over evolutionary time,” Smith said. “Things that are close relatives can look really different because they don’t have hard structures such as wood or bones – appearances change very rapidly in fungi.”

The researchers, funded by a $2.3 million grant from the National Science Foundation, have sequenced more than 100 proteins in 46 fungal genomes in the new phyla. The Zygolife project team plans to continue sequencing a greater diversity of fungal species to have a better understanding of the more than 500-million-year history of fungi.

Mucoromycota and Zoopagomycota were formerly grouped into a single phylum, Zygomycota. Zygolife members studied them extensively because they often look alike and have similar looking spores and other structures.

“Using molecular data, we can now recognize that those two groups are really quite different from each other, even though some of them look quite similar under the microscope,” Smith said.

Mucoromycota are typically associated with plants. This group includes some of the molds that grow on breads and decay fruits. This group also includes fungi that have symbiotic relationships with the roots of almost all living plants.

“They’re mostly microscopic, so even though you would find multiple species in just about every scoop of soil, they’re just very understudied,” Smith said.

Zoopagomycota have closer relationships with animals. They often grow on animals or sometimes on other fungal species.

“They’re also really common but much less studied because most of them can’t be cultured apart from their host organisms,” Smith said.

One way the researchers sought to overcome this challenge was by looking at past studies. For example, in a paper from the 1960s, a researcher cultivated a fungus that normally grows only on other fungi by growing it on a piece of sterilized liver.

“We were able to recreate this classic technique and that has enabled us to sequence several additional fungal genomes,” Smith said. “Sometimes it pays to read the old papers of what people have done in the past.”

Smith said scientists have motivations to continue further studying the phyla. Although it is rare, some Mucoromycota species can cause opportunistic diseases, which weaken the immune system.

As the Zygolife research project continues, Smith said the scientists hope to sequence more genomes, learn more about where particularly puzzling fungi fit into the Tree of Life and better understand more about the internal structure of fungal hyphae – the branching filaments of the fungus that make up the ‘bodies’ of these organisms.

“There’s not really much known about the structure within hyphae of these phyla, what they look like at the cellular level, because not many people have worked on them,” he said.

Smith continued, “What I think is so interesting and cool about fungi is that there’s so much diversity right outside the door. And yet no one really knows about all of it.” 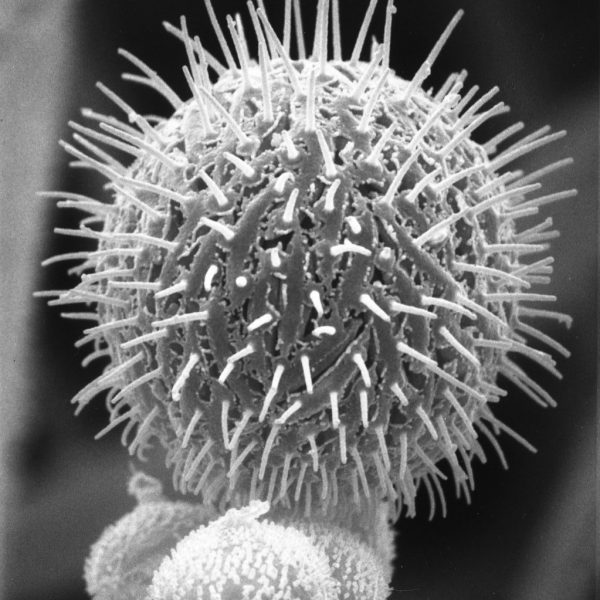 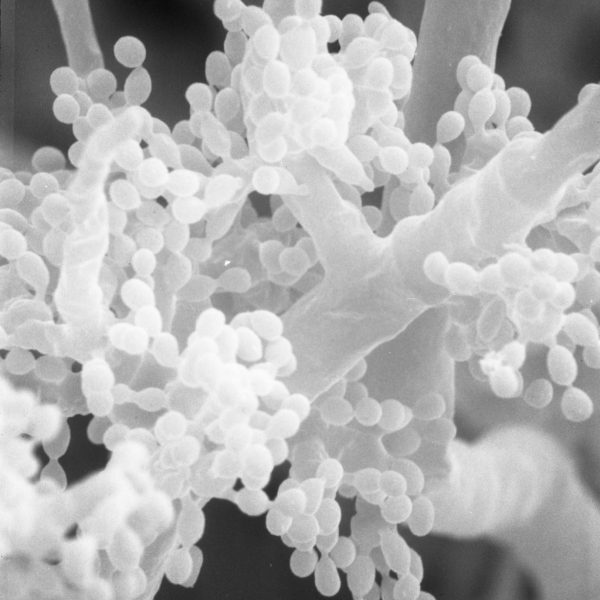 Tieghemiomyes californicus, a zygomycete fungi, viewed under a microscope.

Learn more about the Herbarium at the Florida Museum.

Behold, the ancient ones