Limpkins, Aramus guarauna, are medium-sized wading birds with long legs and long, slightly curved beaks. Their bodies are covered in brown feathers, and their heads and elongated necks are accented with white flecks. They’re usually found in freshwater wetlands, swamps and mangroves.

They are often confused with juvenile American white ibis, which have pointier, more curved beaks that are usually orange-hued.

1: Limpkins are named after the way they walk and sound.

These leggy birds seem to limp as they walk across uneven wetland surfaces — hence the name limpkins.

In English, the limpkin is also called crying bird. In other languages, they are sometimes named after their call, like carau and guareao.

2: Florida is the northern edge of their range.

Limpkins live in wetlands in a great deal of Central and South America east of the Andes, the Caribbean, and parts of Mexico and Florida.

They are mostly year-round residents, with local movements but no long migrations. They have been reported recently in Georgia and Louisiana, indicating their range may be expanding.

3: Limpkins are a one-species bird family.

Limpkins are the only living species in their family, Aramidae. They can look like rails, Rallidae family, or cranes, Gruidae family, but DNA testing has supported that they are a unique family.

4: There have been a lot more limpkins in Florida lately.

Every year, birders team up for the Audubon Christmas Bird Count to see how many of each species they can count in regions across North America. It is one of the largest and oldest active citizen science projects.

Some regions in Florida have noticed a dramatic increase in limpkins over the last few years. In Alachua County on Paynes Prairie, limpkin counts have gone from single digits to double digits to hundreds in only a few years.

Researchers are starting to investigate why the bird population has increased, and are also watching what happens to their ecosystem with this sudden shift in biodiversity.

Even specialists, like the limpkins, have capabilities to thrive if conditions are right. What’s so weird is that the usual response of native species to an invasion of an exotic species is a population crash.

They mostly eat apple snails, but sometimes eat other aquatic mollusks. They’ve also been known to eat insects, frogs, lizards or worms if that’s all they can find.

Their apple-snail diet is a major factor that determines where limpkins live, which could explain the recent increase of populations in some areas of Florida. There’s a new invasive snail moving into Florida, Pomacea maculata, the island apple snail. They are abundant and a popular meal for limpkins. More food means more birds. 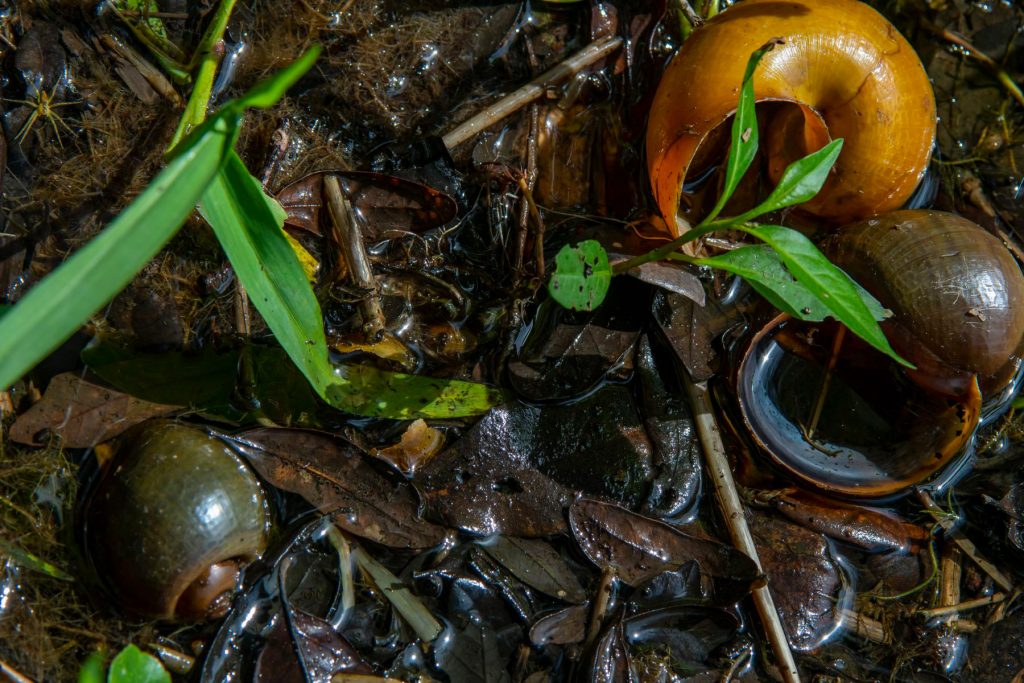 Invasive island apple snails are a favorite food of the limpkins and snail kites on Paynes Prairie. 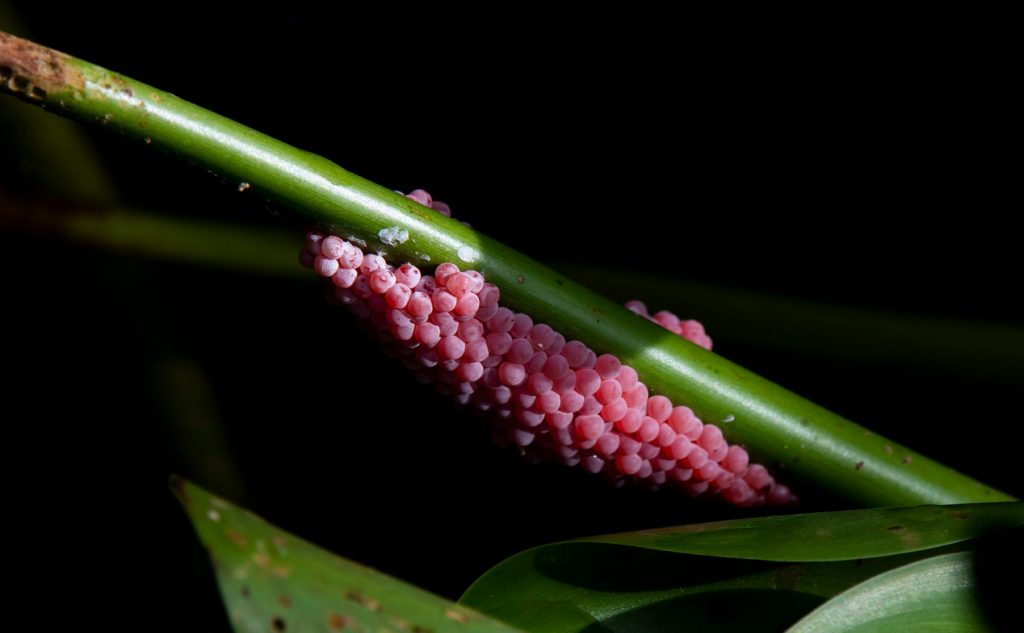 Island apple snail eggs are vibrant pink and sit on vegetation just above the water line. 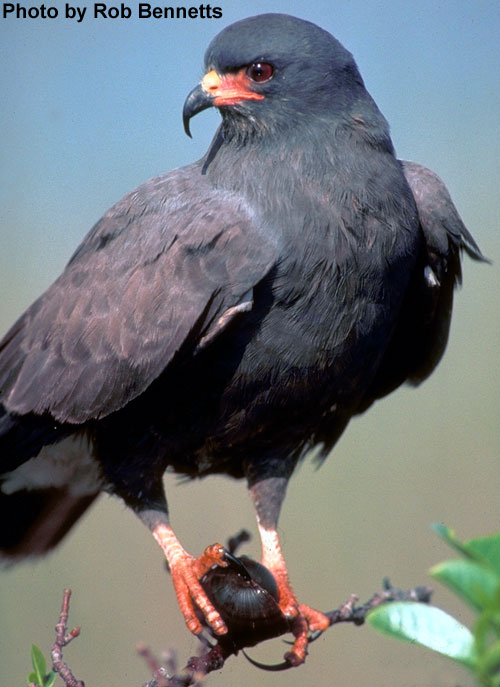 Snail kites also eat apple snails and are prospering because of the newly present invasive species on Paynes Prairie.