#MuseumLife, Holiday in the Field

We know our scientists work hard, so we make sure they have time off to relax, see family, and get out of the lab. Apparently vacation doesn’t actually mean they stop working though.

This holiday break, Rob Robins waded through Pinellas and Hillsborough counties here in Florida, looking for signs of non-native fish. He met up with fellow biologist, Kenney Krysko, and they went adventuring into the many and varied waterways around the Tampa Bay area.

Florida is home to a growing number of non-native species of fish. Biologists monitor their inevitable spread in order to understand their impact and travel rate through the state.

Rob and Kenney discovered species that had expanded their previously documented range, and also located what might be a new non-native species on the loose. They took DNA samples of a great many specimens in order to trace the origin of these populations, especially to determine whether they escaped from the aquarium trade or the farmed fish trade.

Several days in the field left them with a broken dip net, a good amount of muddy laundry, and a treasure of specimens and samples to bring home to the lab. 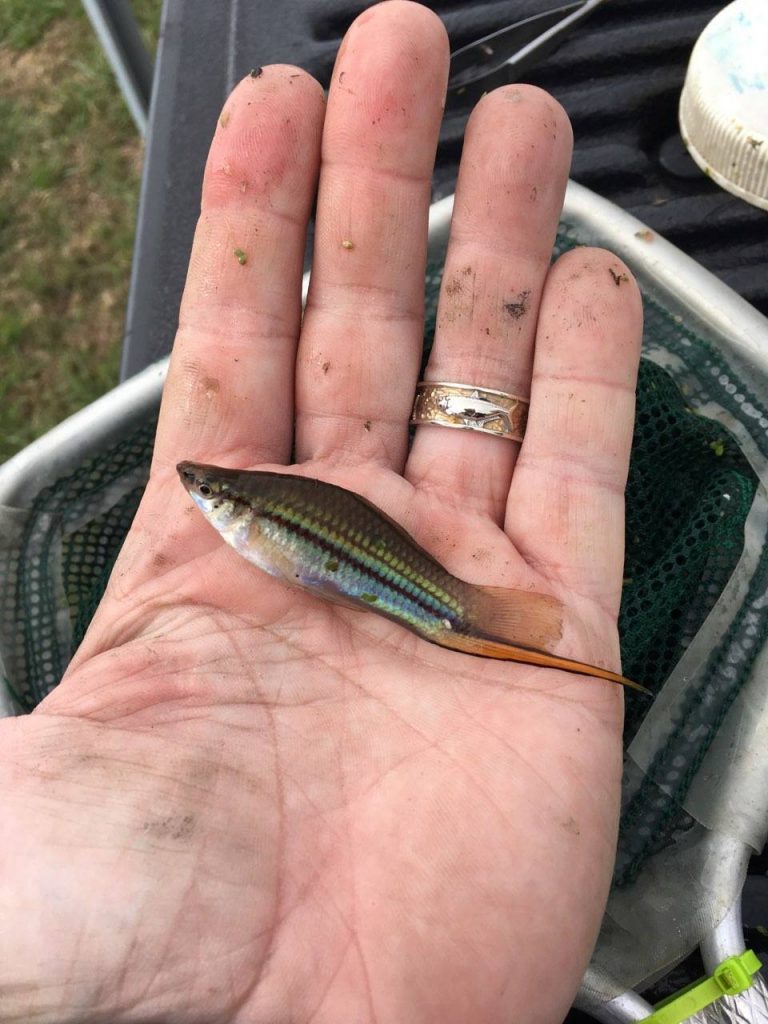 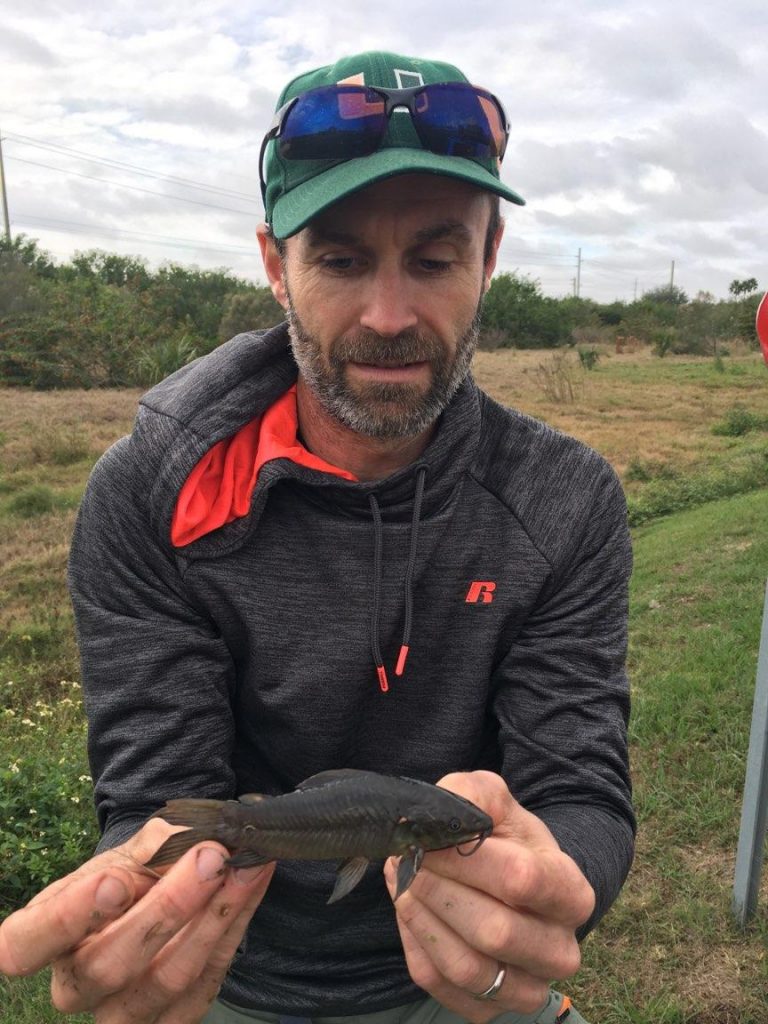 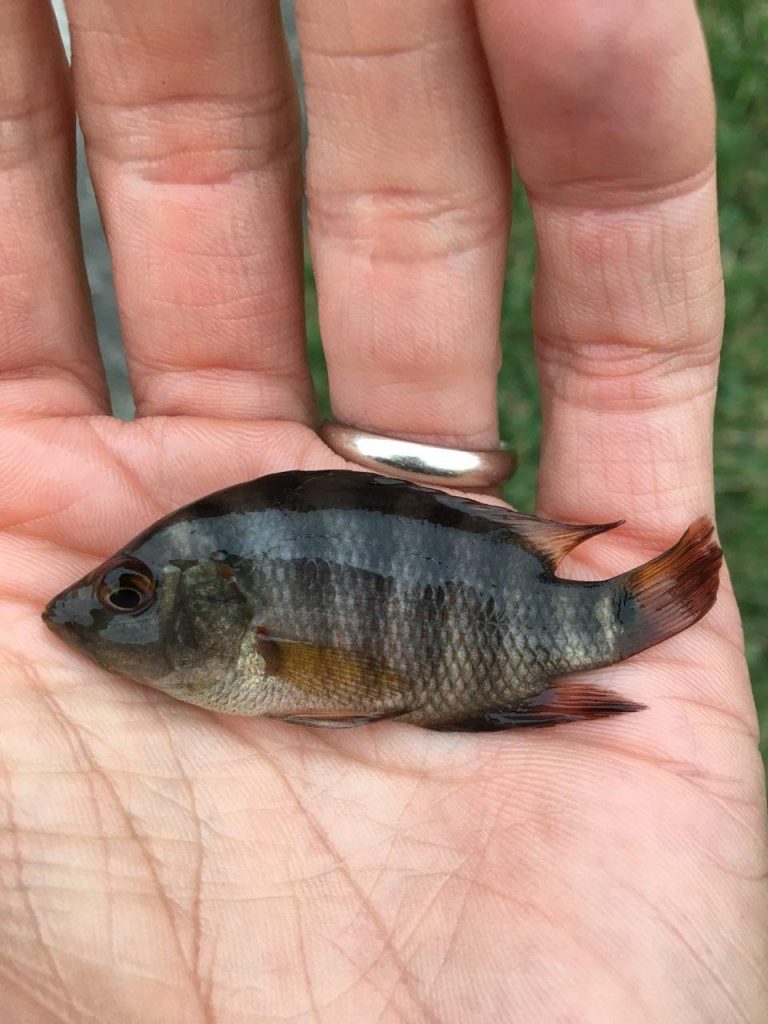 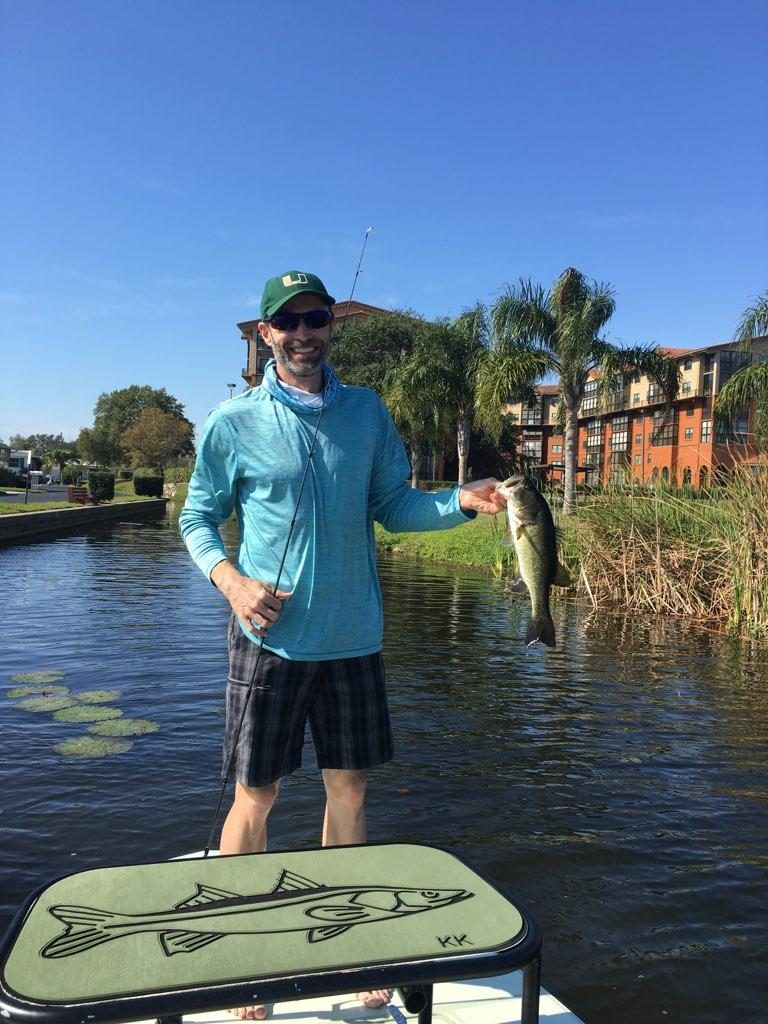 Rob with a common native bass. 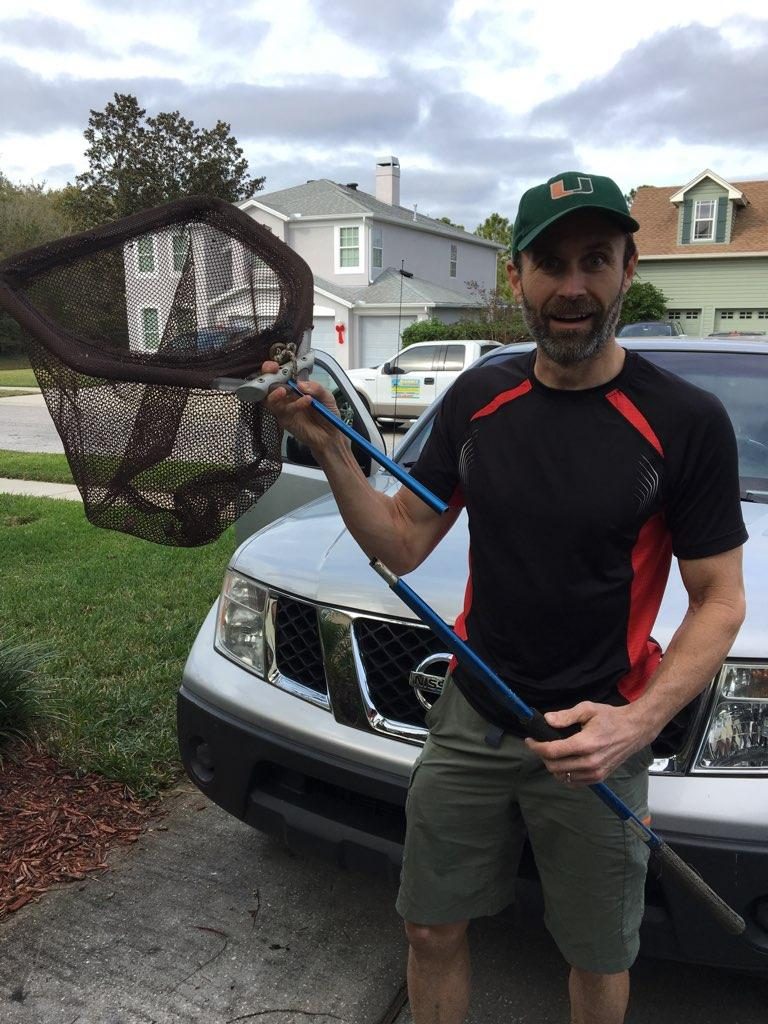 Rob with a broken dip net. 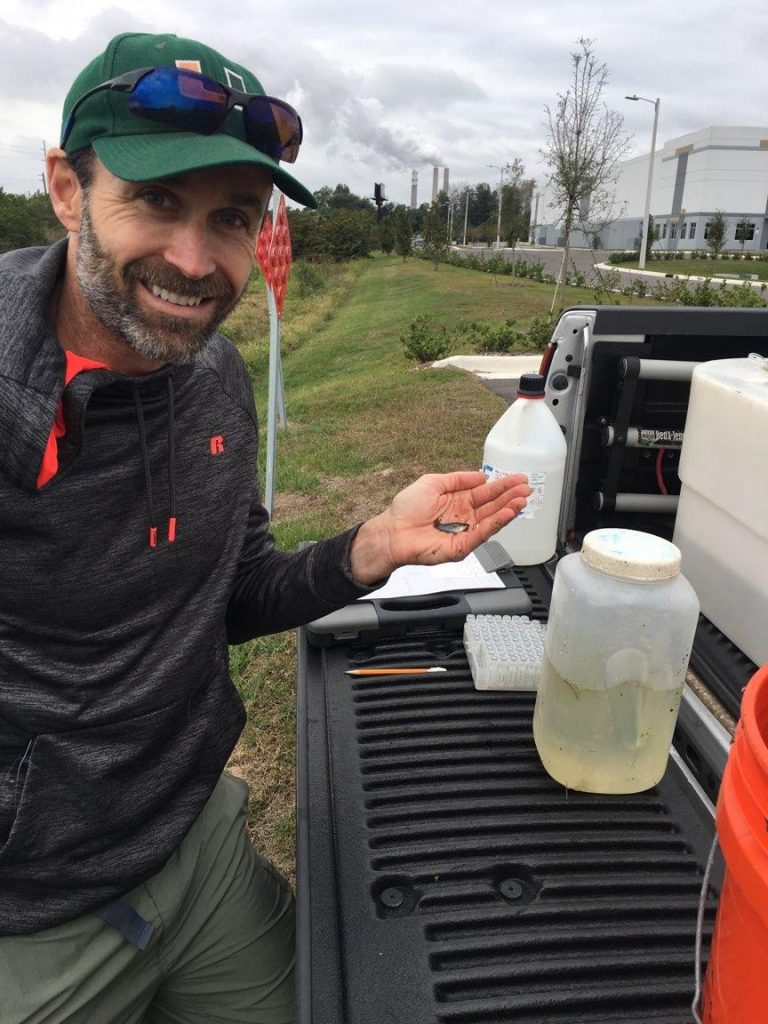 Rob with an unidentified poecilliid. 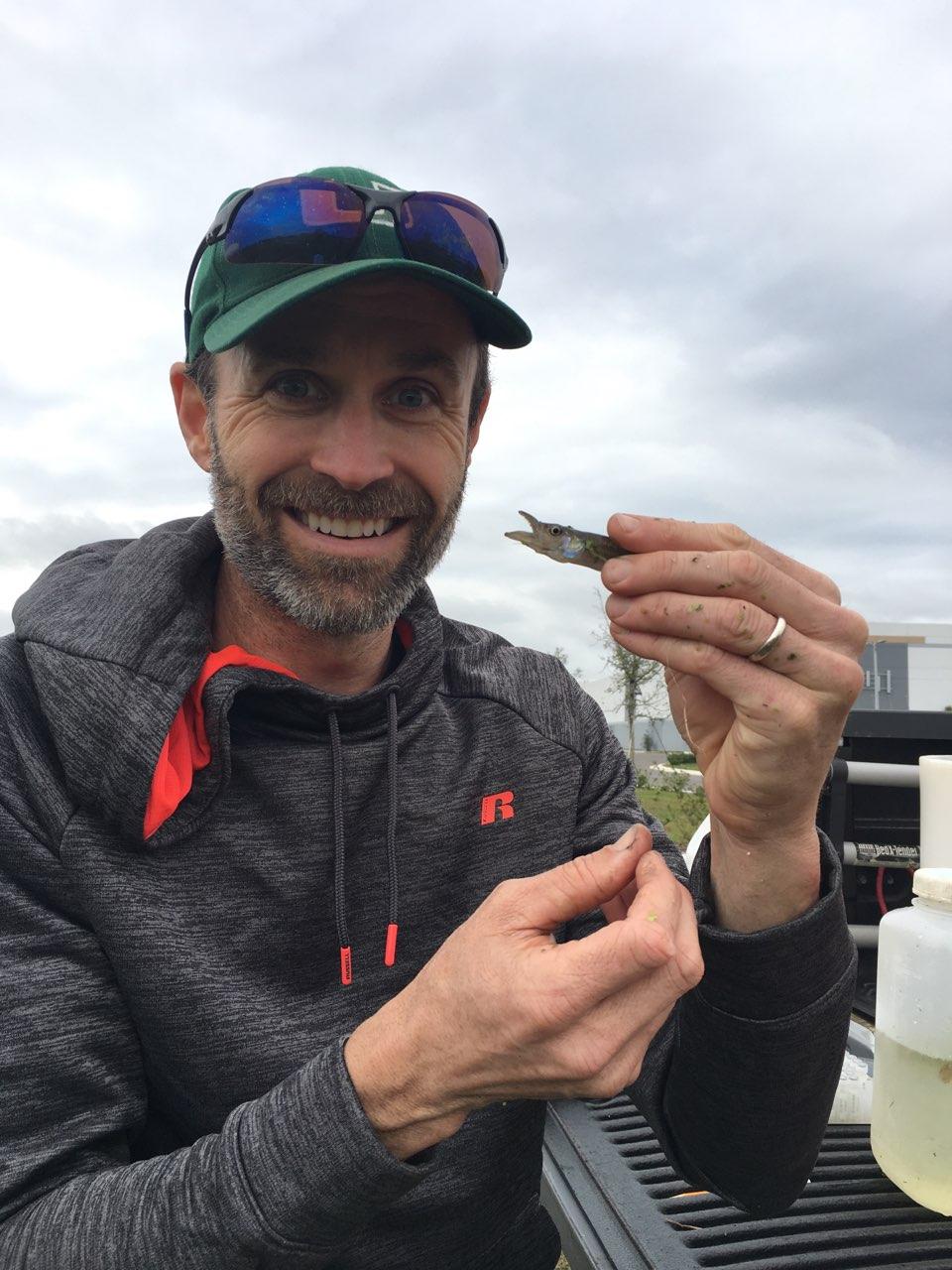 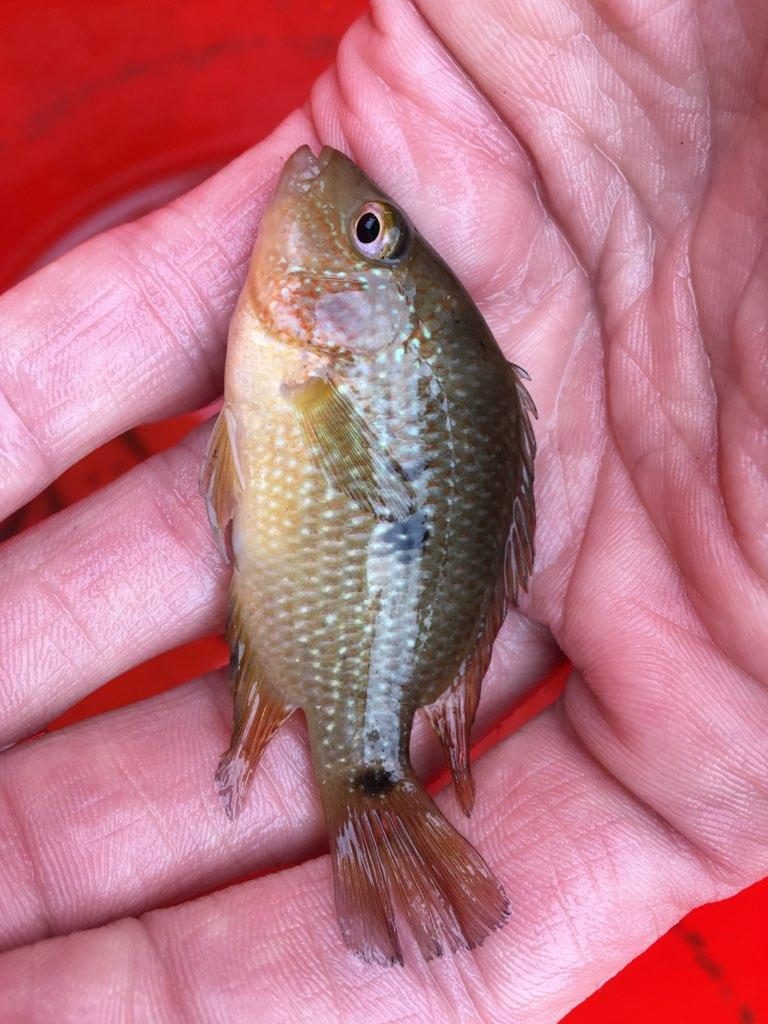 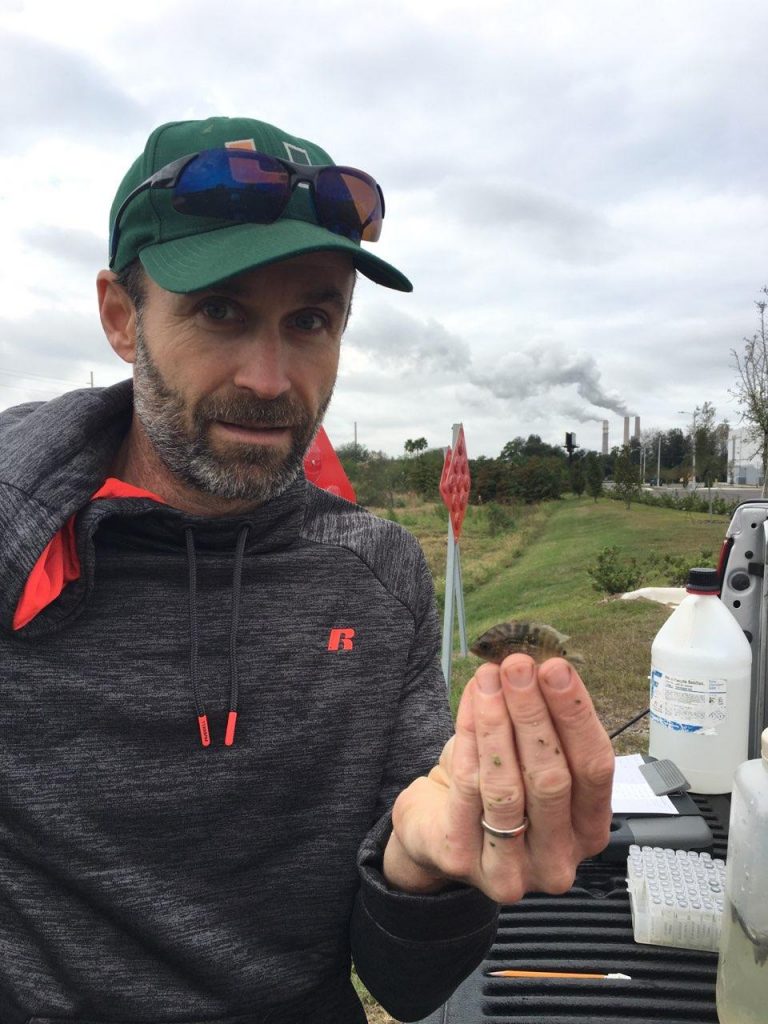 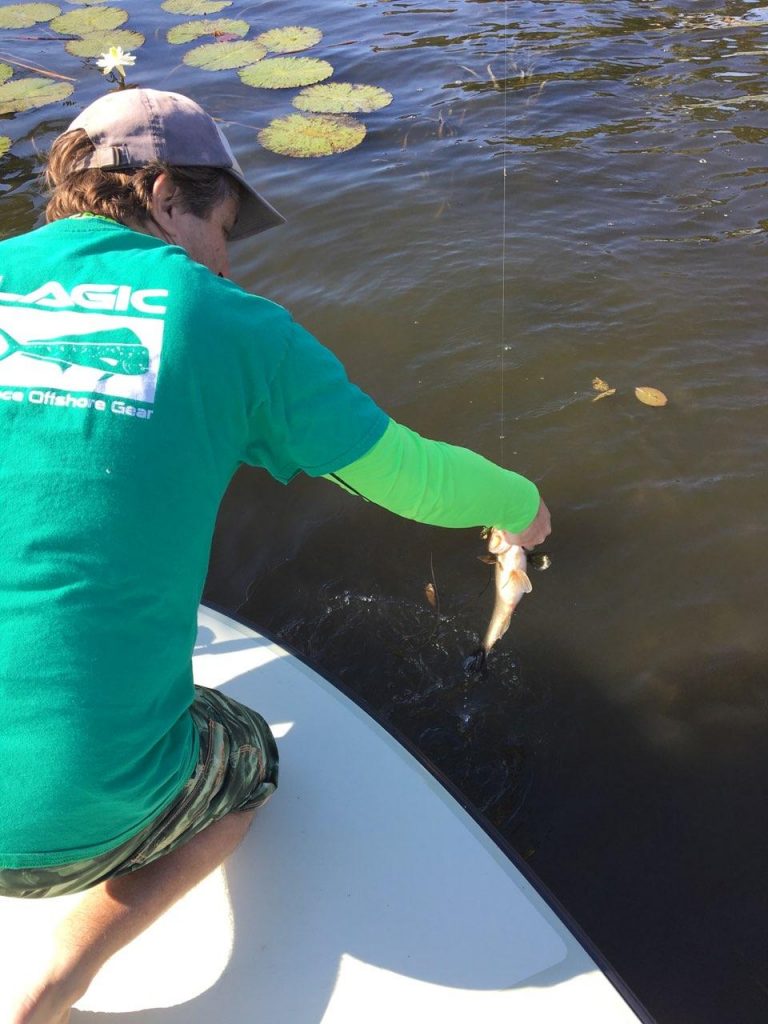 Learn more about Ichthyology at the Florida Museum.

Fossils from Bahamian Blue Hole may give clues to early life