Join the Florida Museum of Natural History to witness one of the world’s most awe-inspiring events. Follow the hoof prints of zebra, wildebeest and other ungulates on their migration from the Serengeti to Masai Mara Reserve!

Tanzania is famous for its abundant wildlife — particularly the “big five” game of lion, leopard, African elephant, rhino and Cape buffalo — and rich in other species, including a large diversity of birds. This 15-day expedition brings you up-close with not only the iconic fauna of Tanzania, but also its peoples, cultures and history — including Olduvai Gorge, the “Cradle of Mankind.” 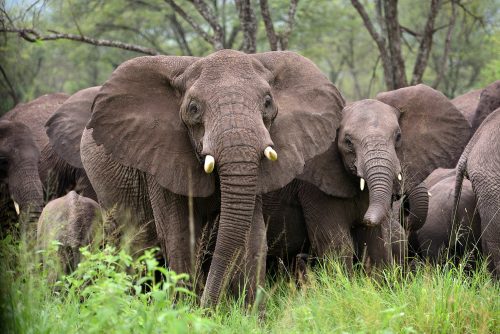 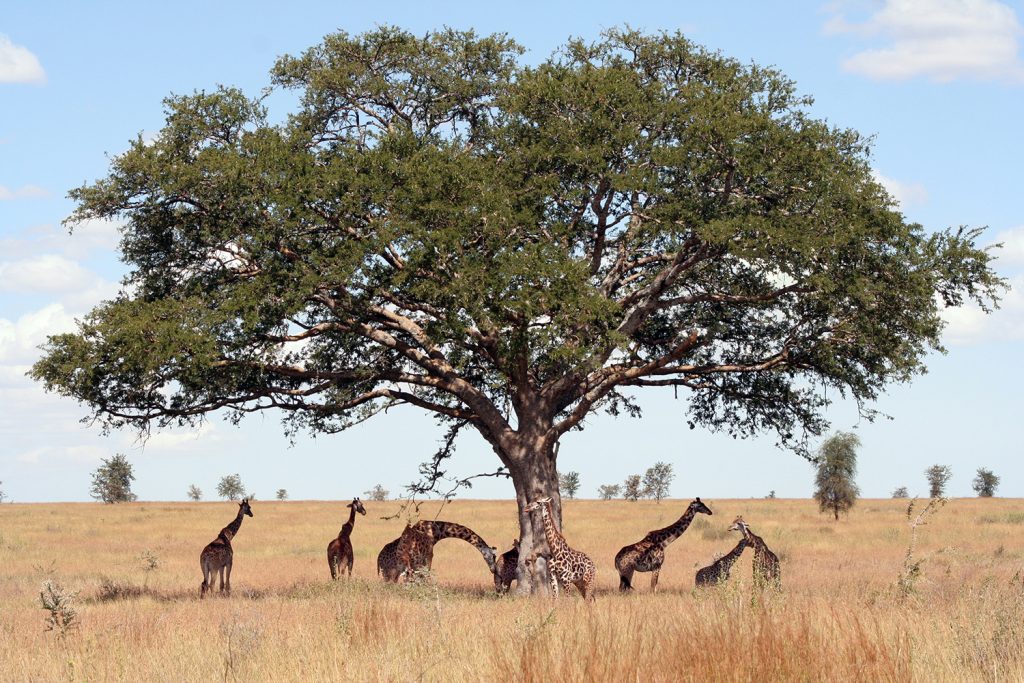 Giraffes in the savanna 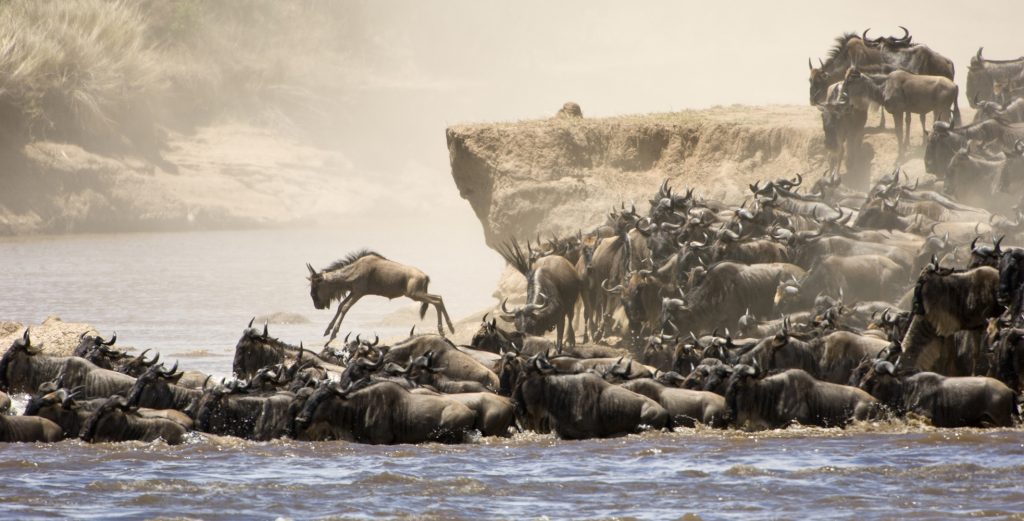 The annual great migration on the Mara River in Tanzania 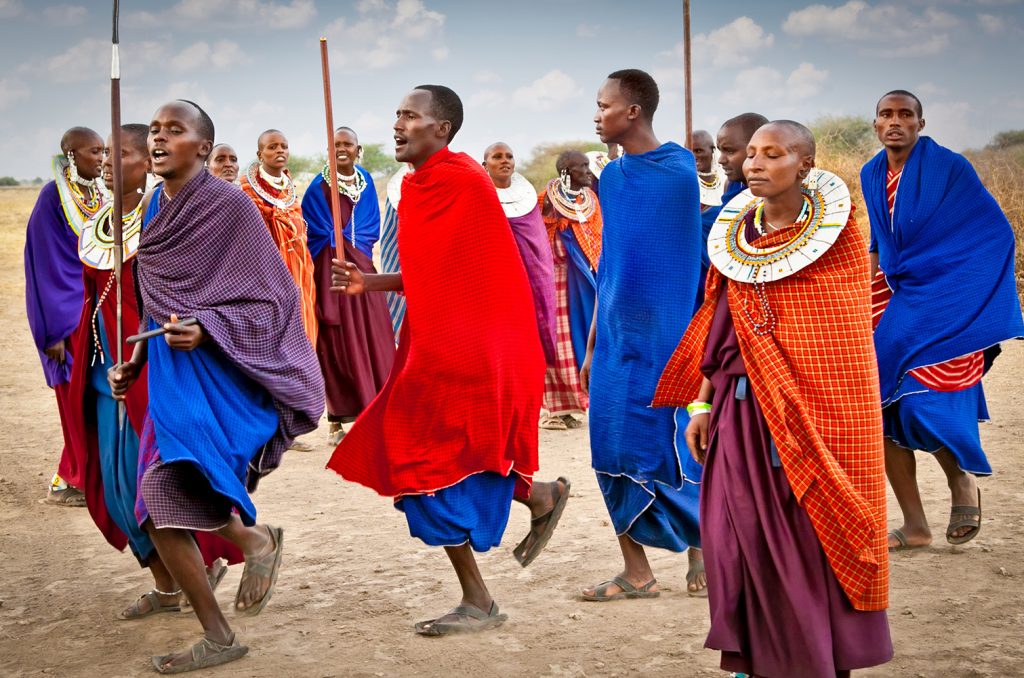 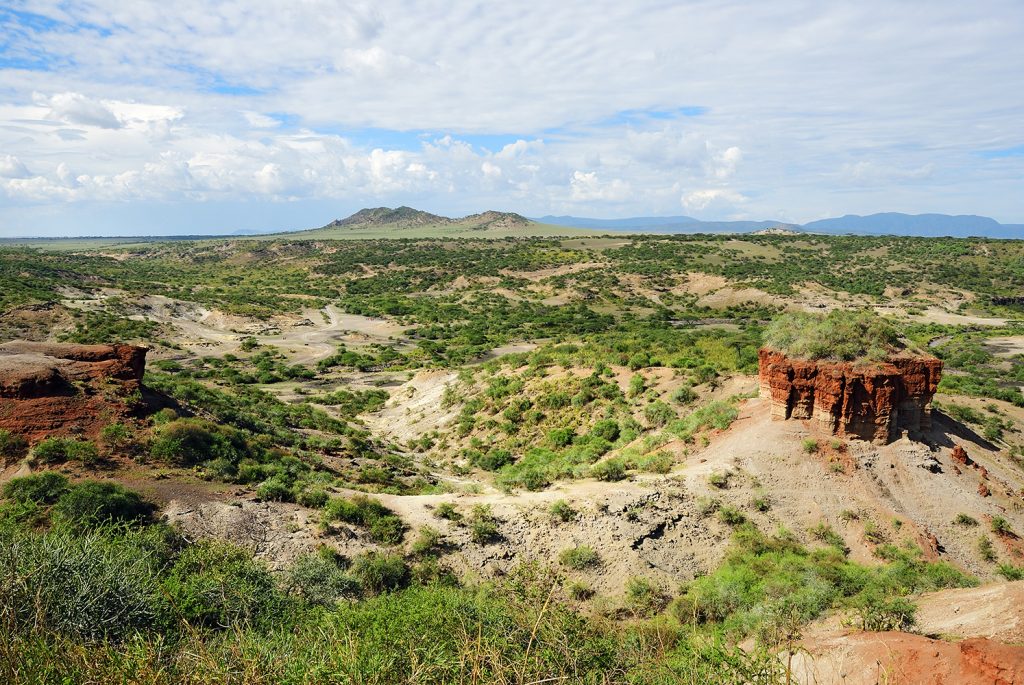 View of Olduvai Gorge, one of the most important paleoanthropological sites in the world. Great Rift Valley, Tanzania, Eastern Africa 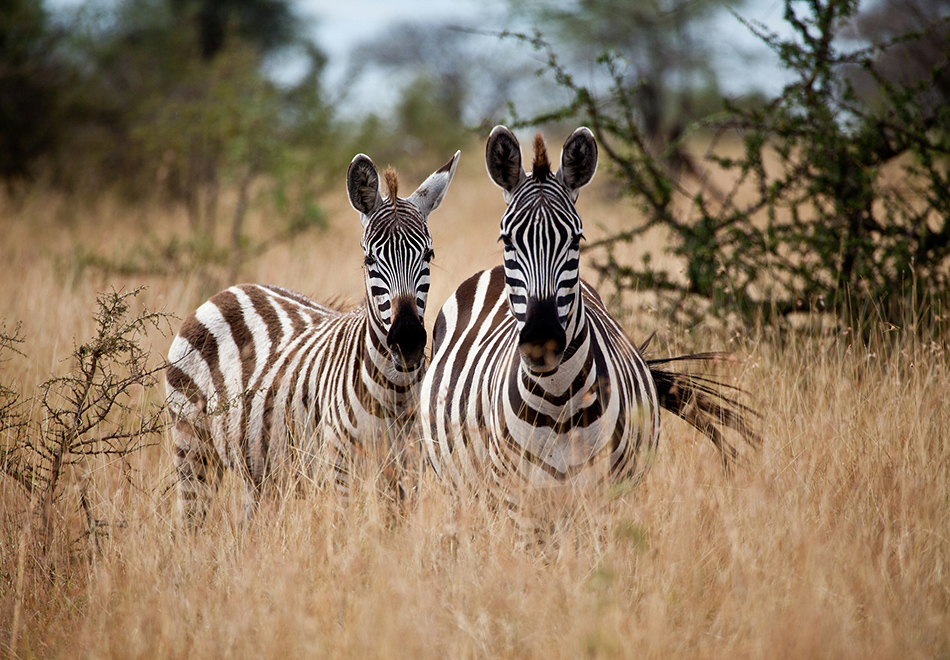 A pair of zebras in the tall grasses of the Serengeti. Tanzania

Land cost only. Does not include international airfare.

To enroll or for more information, visit: holbrooktravel.com/flmnhsafari-19