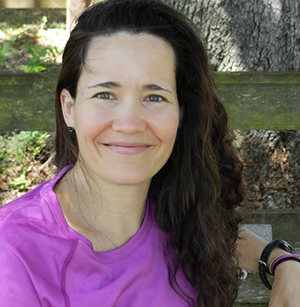 As a Gainesville native and University of Florida graduate, Amy began her career in science conducting fish surveys throughout the Southeastern United States for the U.S. Geological Survey. She quickly realized that while she loves science, her real passion is imparting her enthusiasm for science and nature to others, and fulfilled this passion as an environmental educator both domestically and internationally. Amy returned to her hometown in 2011 to work as the Florida Museum’s Volunteer Coordinator. 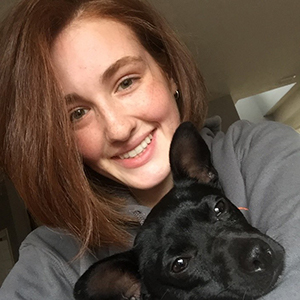 Eve began her service to the Museum as a Junior Volunteer and is currently in the Honors program at the University of Florida double majoring in anthropology and zoology. While assisting in many roles for the volunteer program, Eve’s main focus is on improving and building the Museum’s relationships with youth and young adults.