Scientists search for grape fossils at long-forgotten site in Peru

In the spring of 2010, Steve Manchester, Florida Museum of Natural History curator of paleobotany, and Fabiany Herrera, a University of Florida doctoral student studying biology, visited a site in Peru containing fossilized grape seeds in hopes of shedding new light on what the climate in South America was like millions of years ago.

The scientists traveled to Talara in northwestern Peru to determine if the fossils at the site are 20 million to 30 million years younger than previously thought.

“Either we can verify what people thought and published before us or we discover and present something new,” Manchester said. “If the seeds are younger than everyone thought, it would have some really interesting implications from a biogeographical perspective and for future research.”

Herrera said the findings provide more information about the evolution and composition of the ancient rainforest that covered South America for millions of years. Grapes and other vines grow in very distinct climates and studying the fossils may help researchers determine precipitation levels and temperatures in the ancient rain forest.

“There are lots of details we can get from the fruits,” Herrera said. “Dating the seeds will help us understand what the climate was like during the rise of the Andes.”

Manchester said there has been doubt about the geologic age of the seeds since the initial discovery.

Although the original seeds were catalogued and studied extensively, scientists estimated the age based on characteristics the seeds shared with several well-studied plant species from other regions. Radiometric dating, which measures naturally occurring radioactive elements in rocks associated with the fossils and estimates age according to the constant decay rate of these elements, was not available during the initial discovery.

Since the initial discovery, geologists have refined the geologic time scale that uses layers of earth to indicate age, meaning fossils found in a specific layer may be younger than previously thought.

“Most people just believed the original studies that said the seeds were 50 million years old,” Manchester said. “Now we have extensive information from findings in other regions, which leads us to believe the seeds are much younger, so we want to find out for sure.”

Herrera is currently analyzing fossil shells and pollen found in the same sediment as the fossilized grape seeds. Fossilized fruits and seeds are rare, making it more difficult for scientists to determine their age.

“Fossil pollen and shells are very common and abundant in the fossil record all over the world,” Herrera said. “Finding pollen and shells in Peru would allow us to estimate an age based on previous correlations.”

The site also produced other fossils from a lesser-known family of tropical vines, Icacinaceae, which is heavily distributed across Southeast Asia but now nearly extinct in South America. “Some of the grape fossils are more closely related to plants found today in Africa and Asia than those found in South America,” Manchester said. “That is very intriguing and raises lots of questions about the geographical dispersion of these plants.”

The Talara site, which is now a dry desert region, produced an abundance of fossils from plant species that have not grown in Peru for millions of years.

Vines, including those producing grapes, are more common in humid, wet environments than dry, desert climates, indicating the area was a dense forest at one time. Researchers believe the Andes Mountains were between 5,000 and 12,000 feet lower at that point making the climate much less dry than it is today.

The area is one of the driest in South America because it is located in the rain shadow of the Andes which are some of the world’s largest mountains.

As the Andes rose, they began to block the passage of rain-producing weather systems, creating a dry area, or shadow. When the Andes were smaller, the area received more precipitation, resulting in ideal conditions for dense rainforest vegetation.

“These plants are not globally extinct; they are just extinct in South America,” Manchester said. “We are trying to figure out just how these plant groups got into South America. Correctly dating the seeds is an important step in determining how the plants might have come to exist there.”

The fossil site was first discovered in the 1920s by a Peruvian scientist named Jose Bravo, and studies on the grape-seed findings were published by Edward W. Berry from the U.S. Geological Survey in 1929. Fossils and studies from the early excavations are housed at the Smithsonian Institution.

Herrera and Manchester’s research was funded by a $275,000 National Science Foundation grant as a part of a project designed to study the family tree relationships and geographic history of the grape family.

They are currently working on articles about the grape families found at this fossil site. Greg Stull, another of Manchester’s doctoral students, is working on a separate article about Icacinaceae. 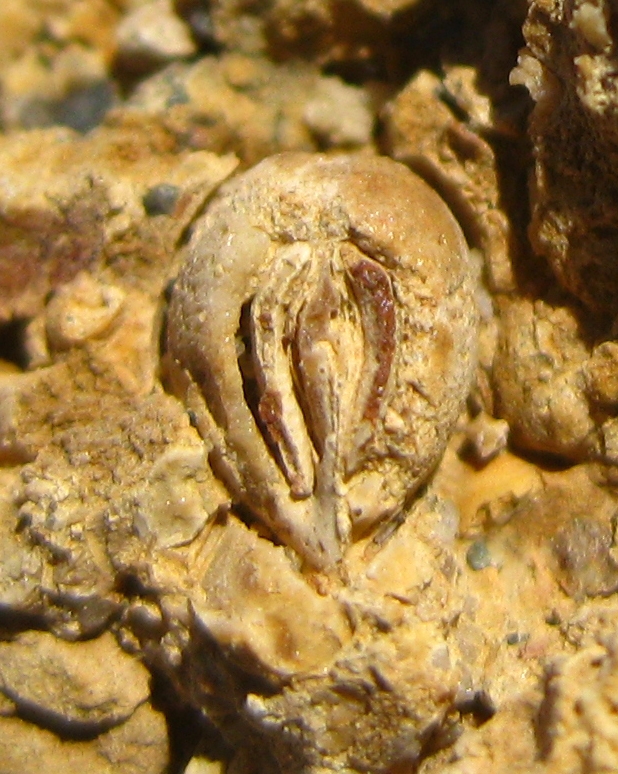 This rare, well-preserved fossilized grape seed collected in Peru clearly shows its ventral infolds a distinctive characteristic of this type of seed. 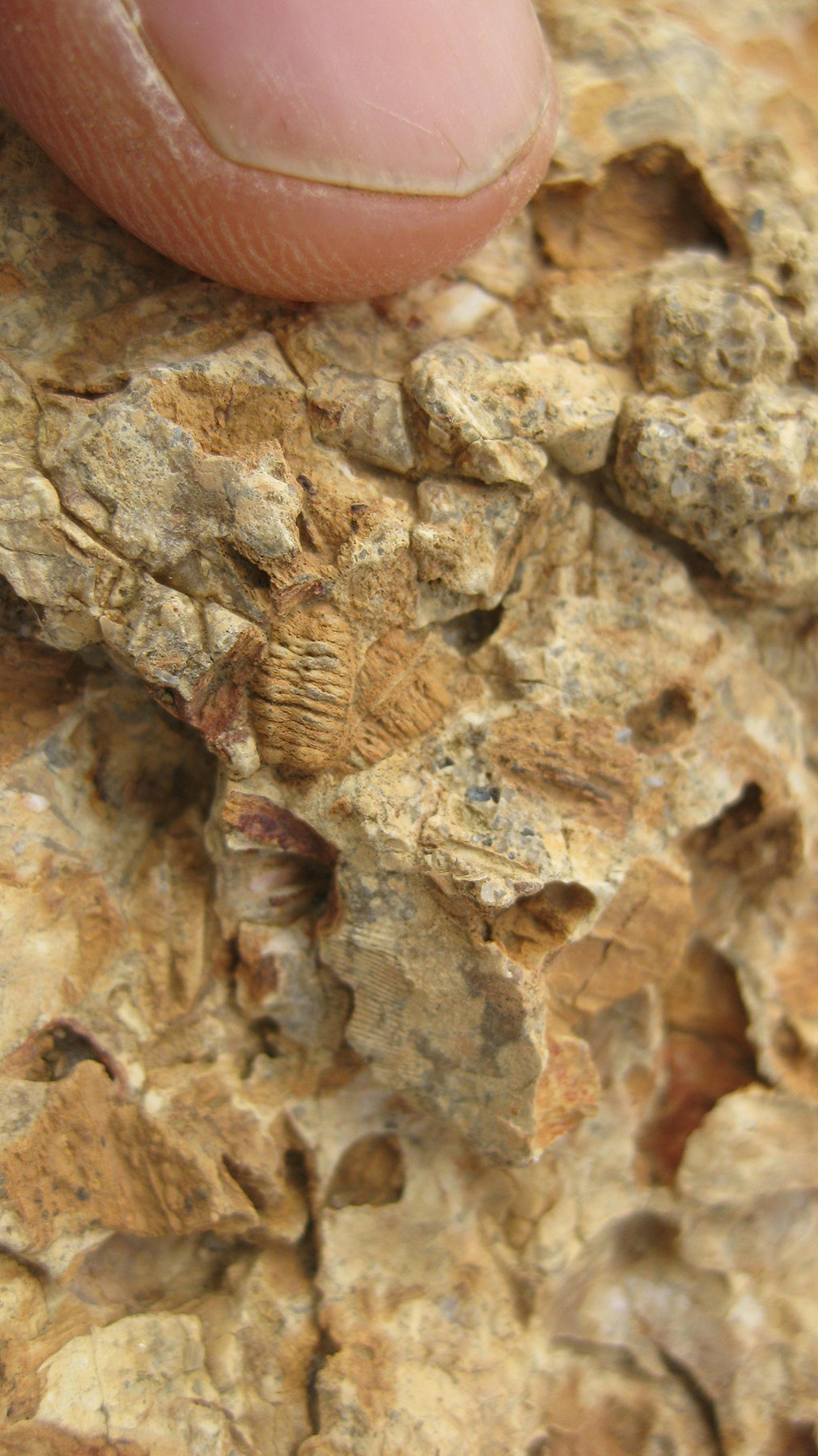 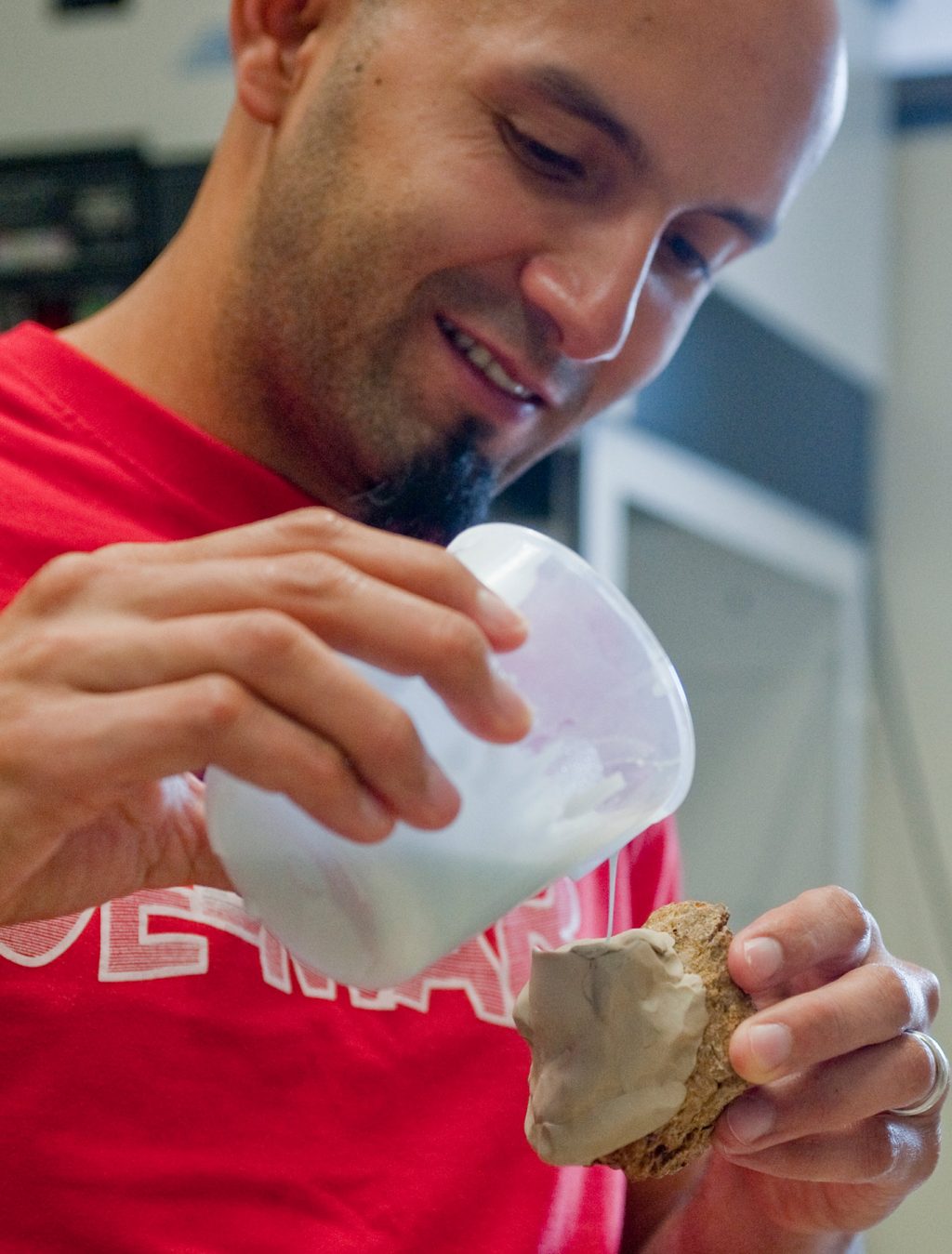 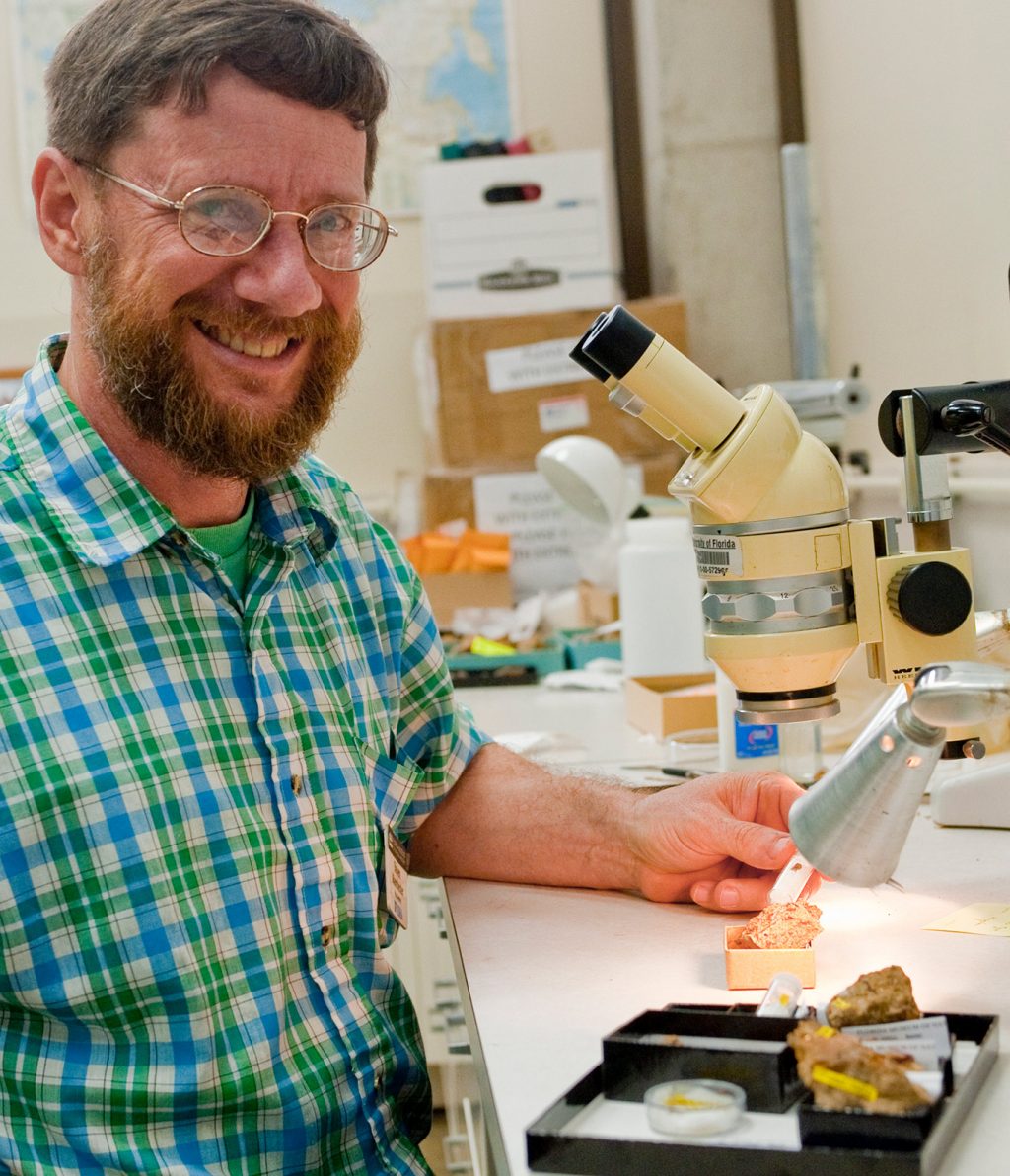