The University of Florida has launched the Thompson Earth Systems Institute, an outreach-focused center that aims to advance public understanding of the most pressing environmental challenges in Florida and beyond.

The Institute will communicate the university’s research discoveries about Earth systems – air, water, land and life – to empower the people of Florida to make more informed decisions about how to preserve and protect its natural resources.

“Every one of these spheres is impacting our state in potentially dramatic ways,” said Bruce MacFadden, director of the institute, a UF distinguished professor and vertebrate paleontology curator at the Florida Museum of Natural History. “Almost every time I read the news, I see something that relates to the Institute – red tide, sea level rise, pollution, flooding. Making the university’s research on these issues accessible to all Floridians is fundamentally important to the future of our state.” 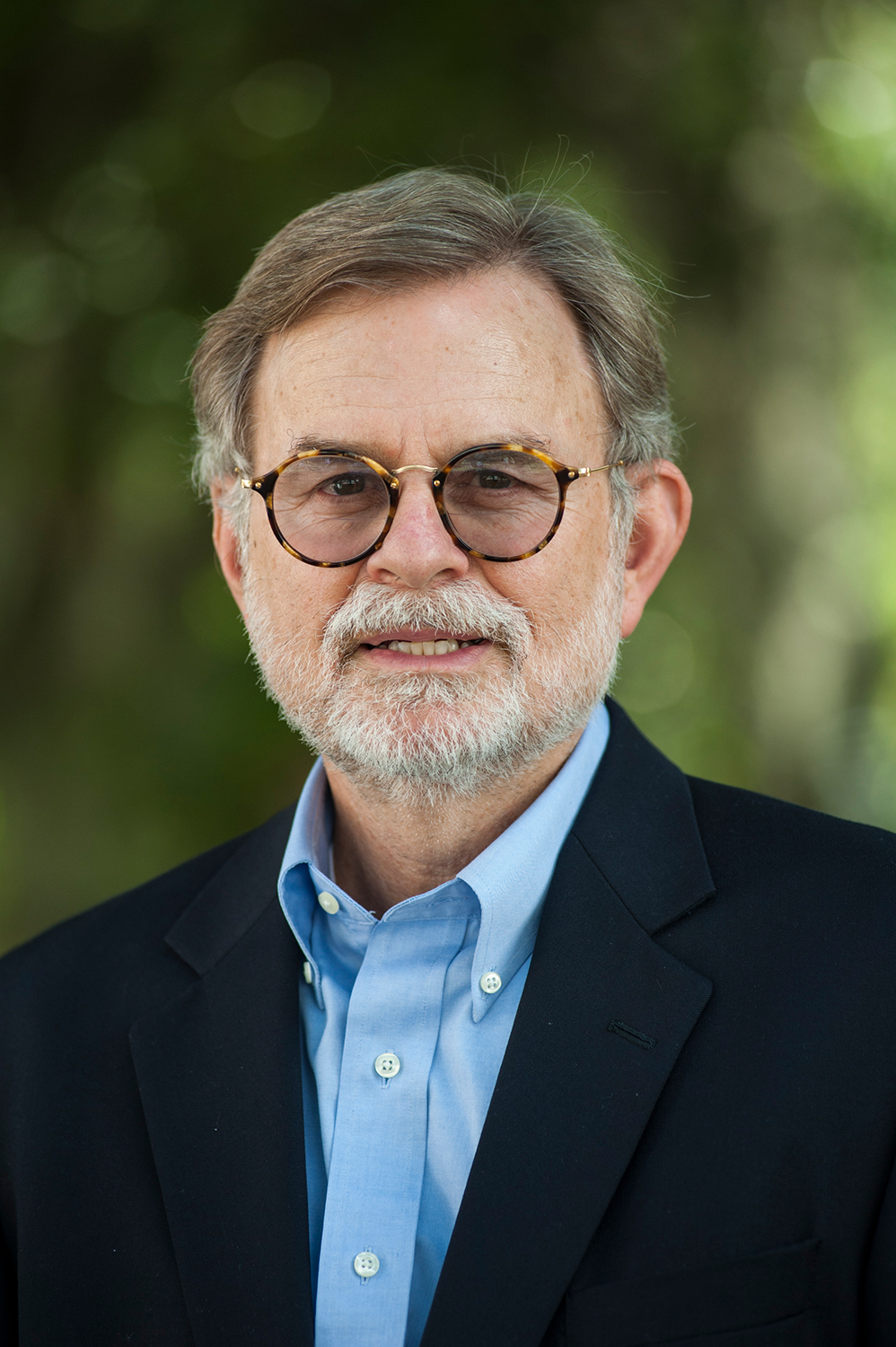 Bruce MacFadden began his new role as the institute’s director in July. 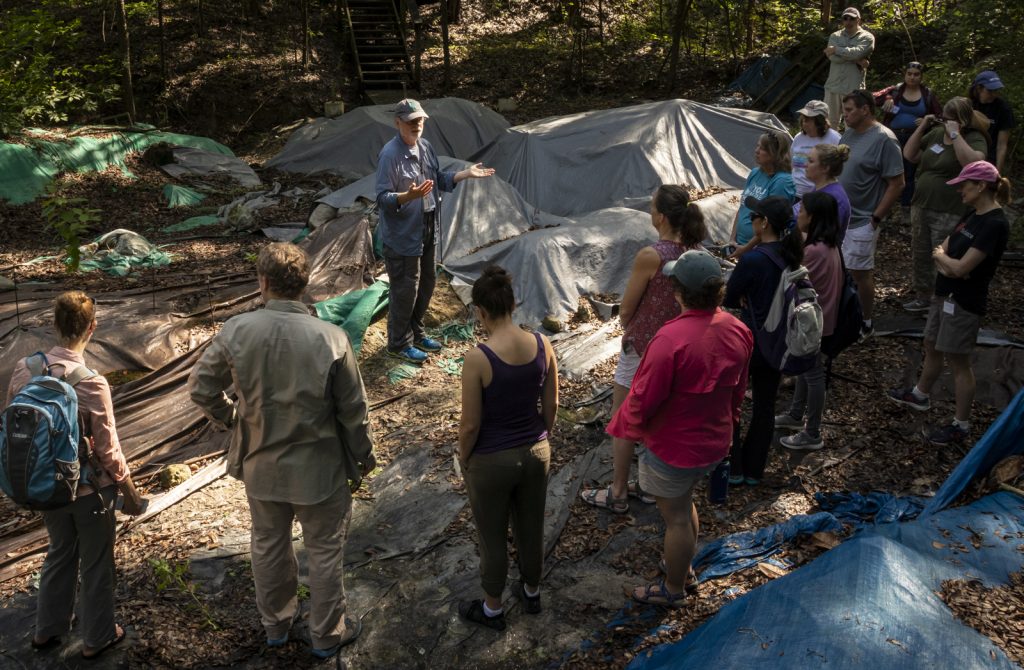 MacFadden prepares K-12 teachers for a fossil dig at Thomas Farm. Teachers will take what they’ve learned back to their classrooms.

MacFadden said he and his team will collect and share research from more than 50 UF departments, colleges, centers and institutes. He sees this as a natural alignment with the university’s status as a land-grant institution, particularly its education and outreach mission. As the Institute grows, it will also help communicate other Earth systems research conducted throughout the state, he said.

“Because of our research prowess and position as the state’s flagship university, UF is uniquely poised to become a national leader in communication and advancing public understanding of Earth systems science for Floridians and beyond,” MacFadden said. “That’s our vision.”

The Institute will target public audiences such as lifelong learners, schoolchildren and teachers, and UF undergraduate non-science majors.

With a decade’s experience working with hundreds of K-12 teachers, MacFadden sees educating Florida’s next generation as an essential step in preparing the state for the ever-increasing challenges presented by a changing Earth.

“Why should someone living in Miami care that the Arctic ice cap is melting?” he said. “The reason is that, from thousands of miles away, the melting ice cap is driving sunny-day flooding on our coasts. Only by understanding the interactions between Earth systems will we be poised to respond to these threats. I believe the way to make a strategic impact that would positively impact our state is better education of the next generation, our future decision-makers.”

A $10 million gift to UF by Fort Myers couple Jon and Beverly Thompson provided the cornerstone funding for the Institute.

“The research carried out at the University of Florida is critical to our understanding of Earth’s systems,” the Thompsons said earlier this year. “We believe it is essential that our university step forward to continue research on problems such as biodiversity and environmental conservation.”

UF’s Office of Research and the Florida Museum provided additional funding for the Institute.

As a first step to involve collaborators from across the UF campus, three UF researchers have been named Thompson Earth Systems Institute faculty fellows: Pasha Antonenko from the College of Education, Andrea Dutton from the department of geological sciences and Andrea Lucky from the department of entomology and nematology. They are part of a core team that will help shape and advance the institute, MacFadden said.

This fall, the Institute will award grants for outreach projects led by UF students or postdoctoral researchers that share discoveries about Earth systems with the institute’s mission and target audiences.

The Florida Museum will hire an assistant curator in museum education, who will be based within the Institute, and the institute is recruiting staff for other positions as well, MacFadden said.

“I’m very interested in helping scientists impact society,” he said. “I’ve lived in Florida for over 40 years and would like to do what I can to benefit our state. Florida’s future is ultimately our own future. It’s worth protecting.”

Learn more about UF’s Thompson Institute for Earth Systems at the Florida Museum.