Sue’s up and running + a selfie phenomenon

To wrap up this visual chronicle of the process of setting up A T.rex Named Sue (this is the fourth and final post) we’d like to share a time lapse of the set-up process and opening day crowd:

To accomplish the time lapse, Jeff and I mounted a Nikon D200 in the rafters with a Bogen magic arm. We let the camera run for the nine days it took staff to complete the whole exhibit. We set the camera with an intervalometer and a 10-pin extension cord to take a photo every eight to 30 minutes depending on activity. A museum videographer also provided content.

Sue has been open to the public for a little over a month now and is doing great!

As with most of our temporary exhibits we hosted a public event, where guests can help the museum celebrate the opening of a new exhibit, and a members-only event, where members are invited to view the exhibit after hours and listen to an exhibit-related talk. Sue’s opening day celebration was a hit with surprise visits by Ronald McDonald and UF’s mascot Albert, and the members event was extremely well-attended with the classroom overflowing with guests to listen to a fantastic talk given by Dr. Gregory M. Erickson, professor of anatomy and vertebrate paleobiology at Florida State University. 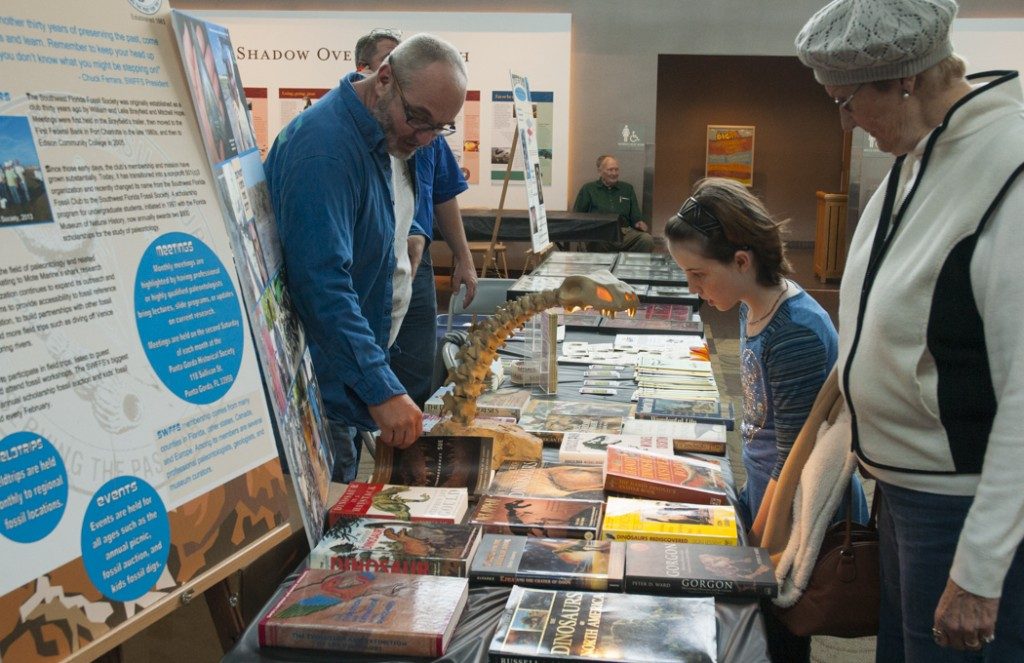 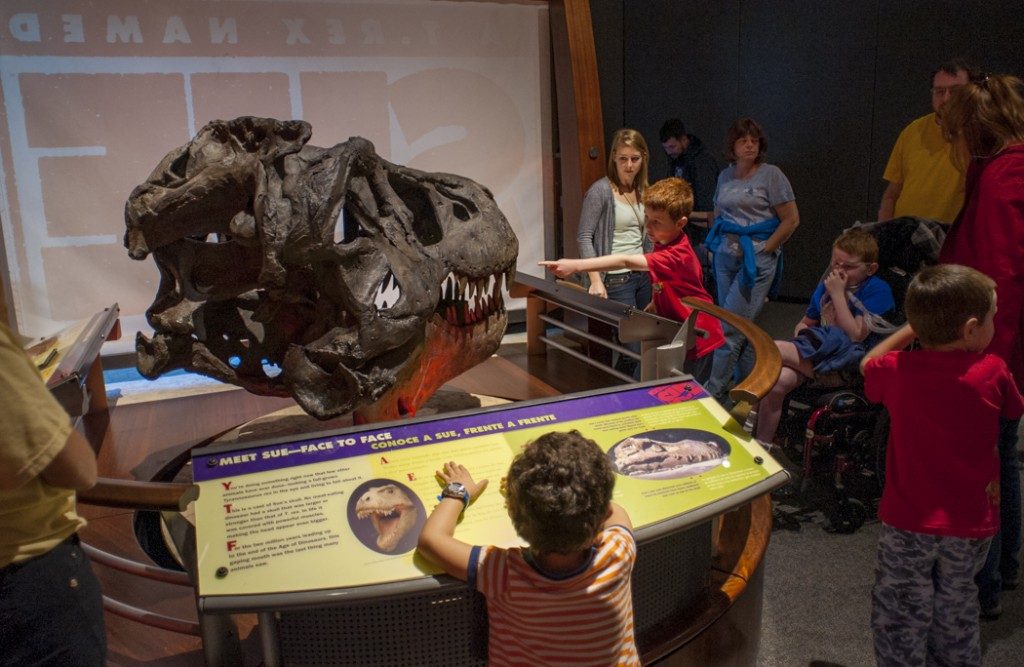 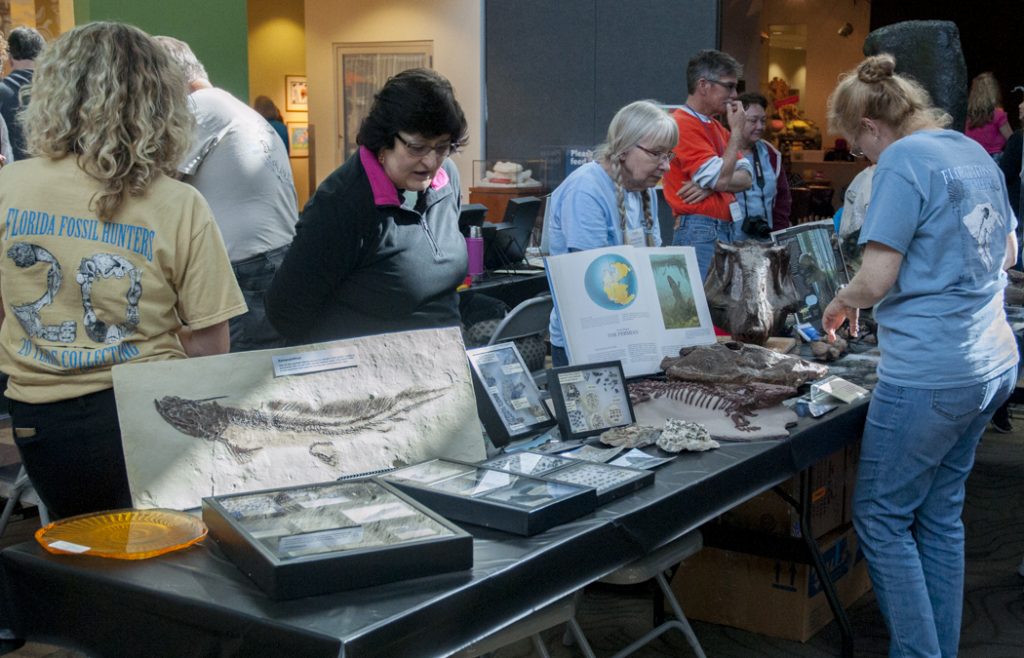 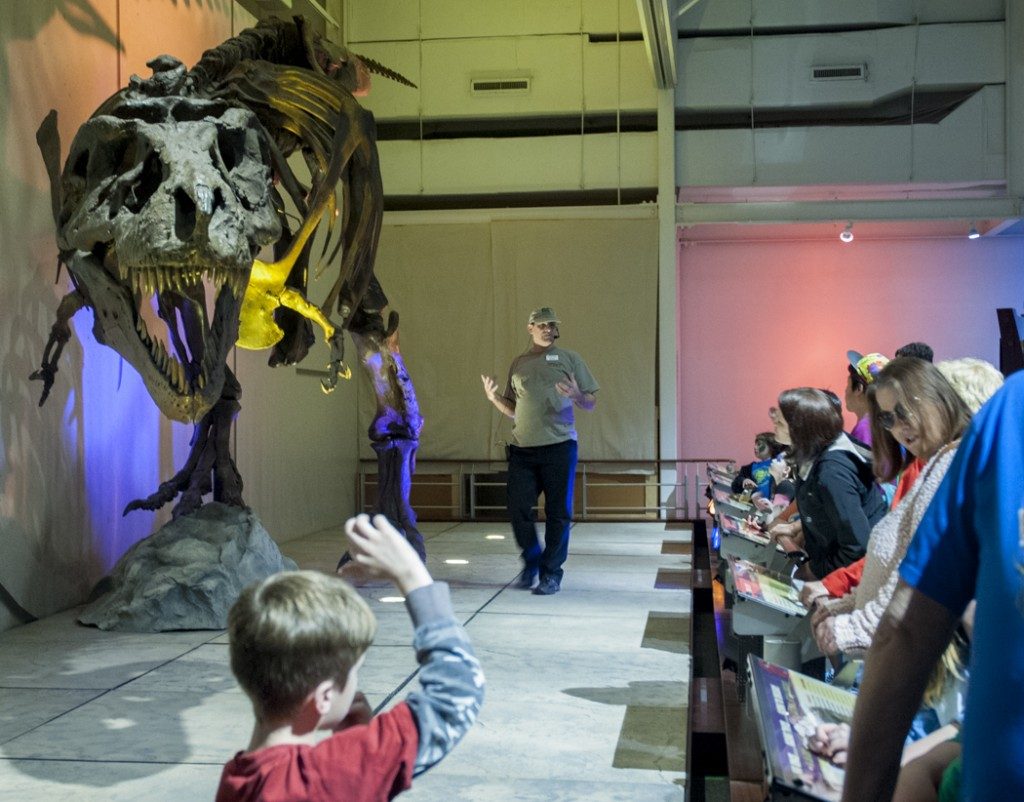 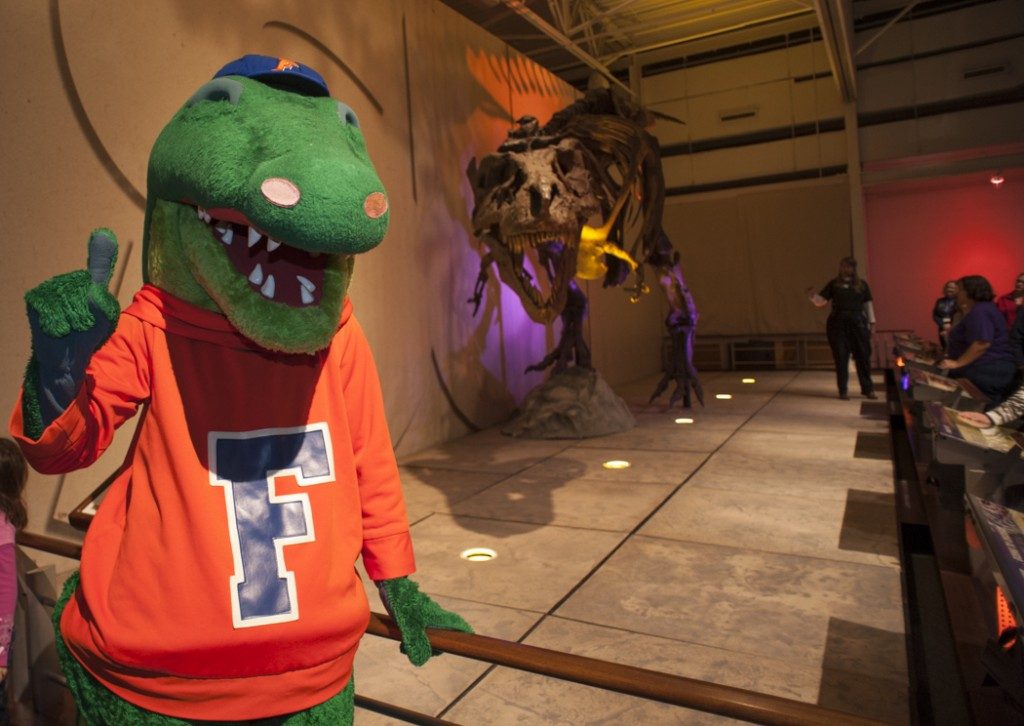 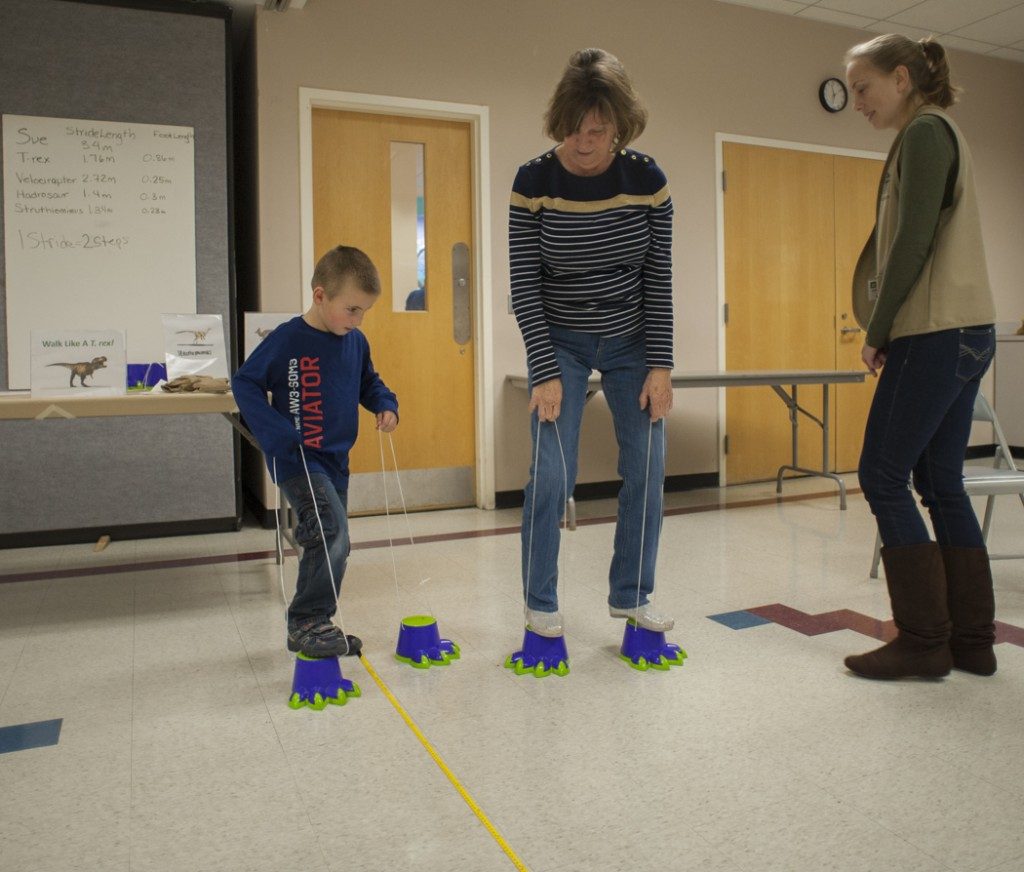 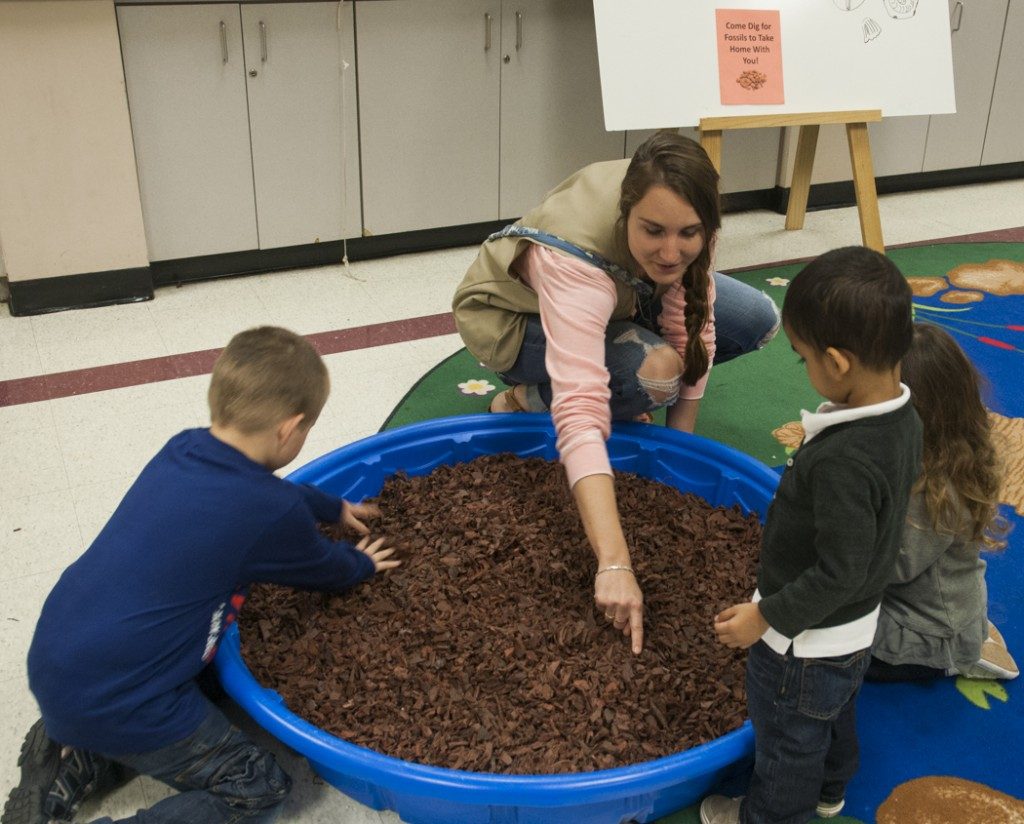 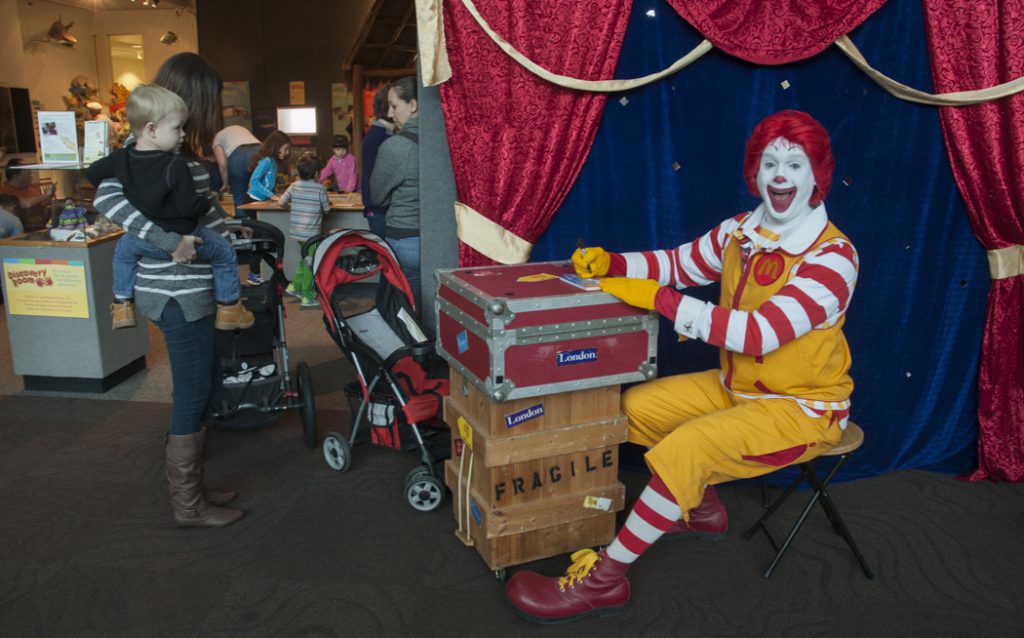 In addition to free admission to paid exhibits, members receive invitations to members-only exhibit receptions, which typically include beverages, snacks or desserts, a talk given by an expert and a tour of the exhibit after hours. 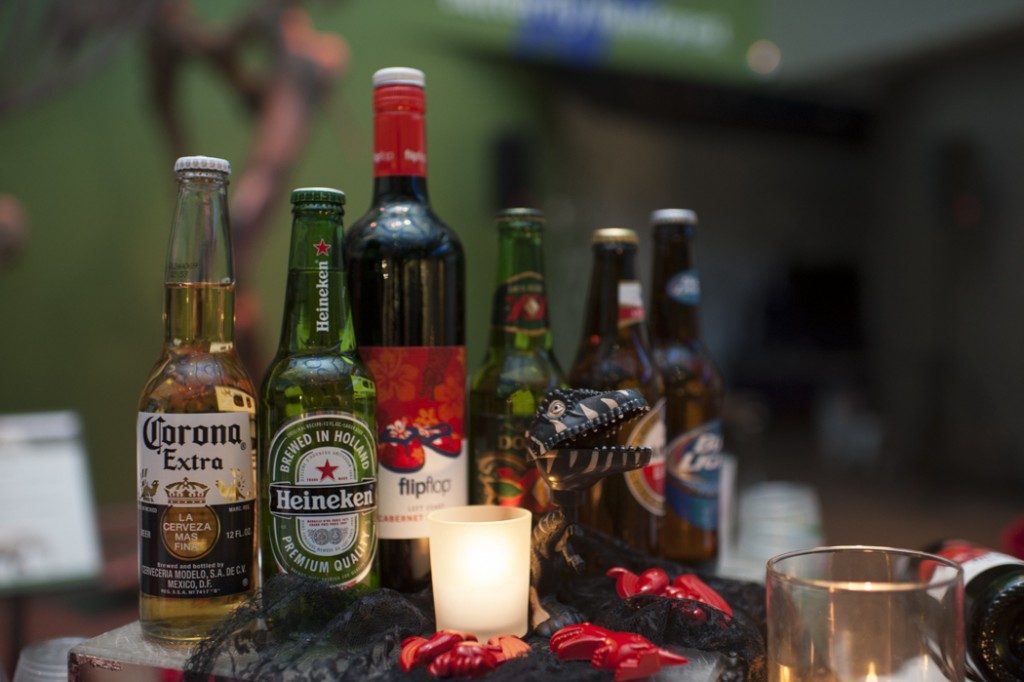 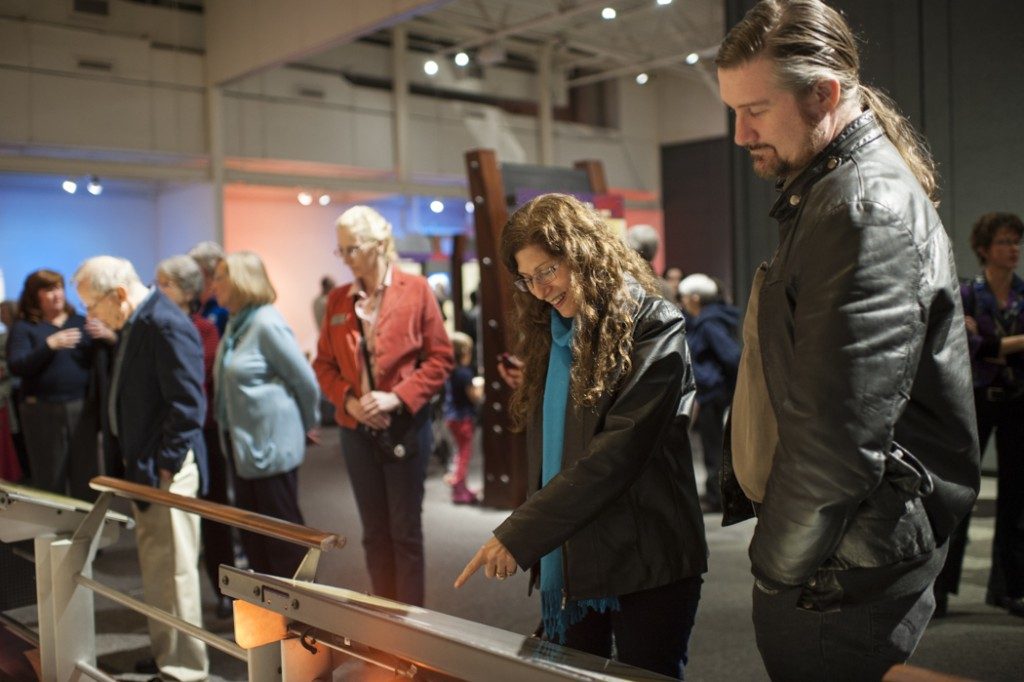 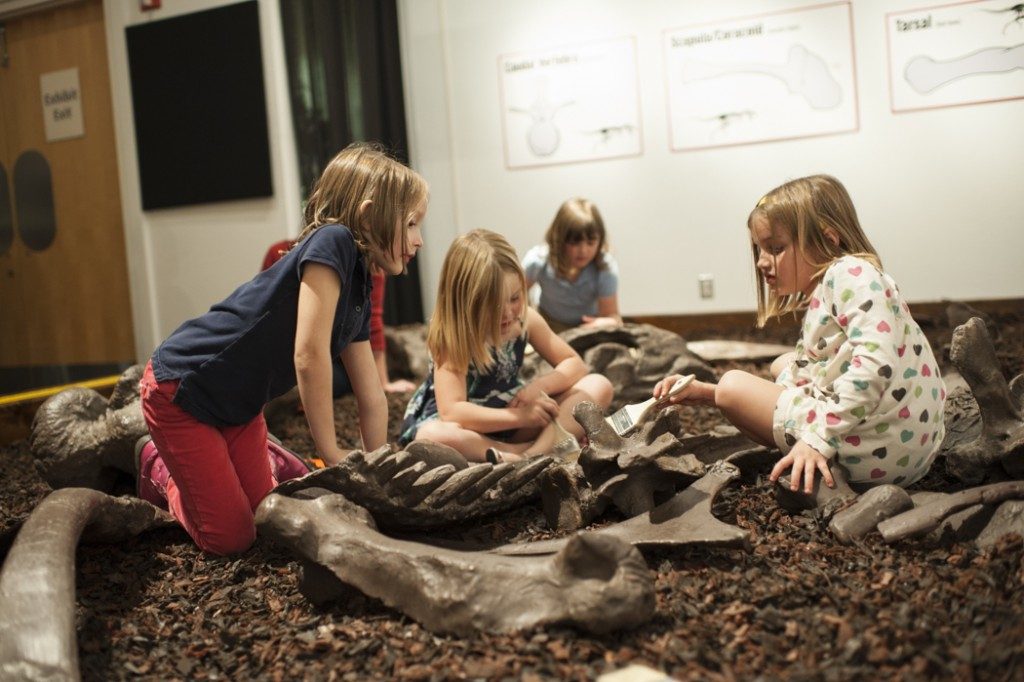 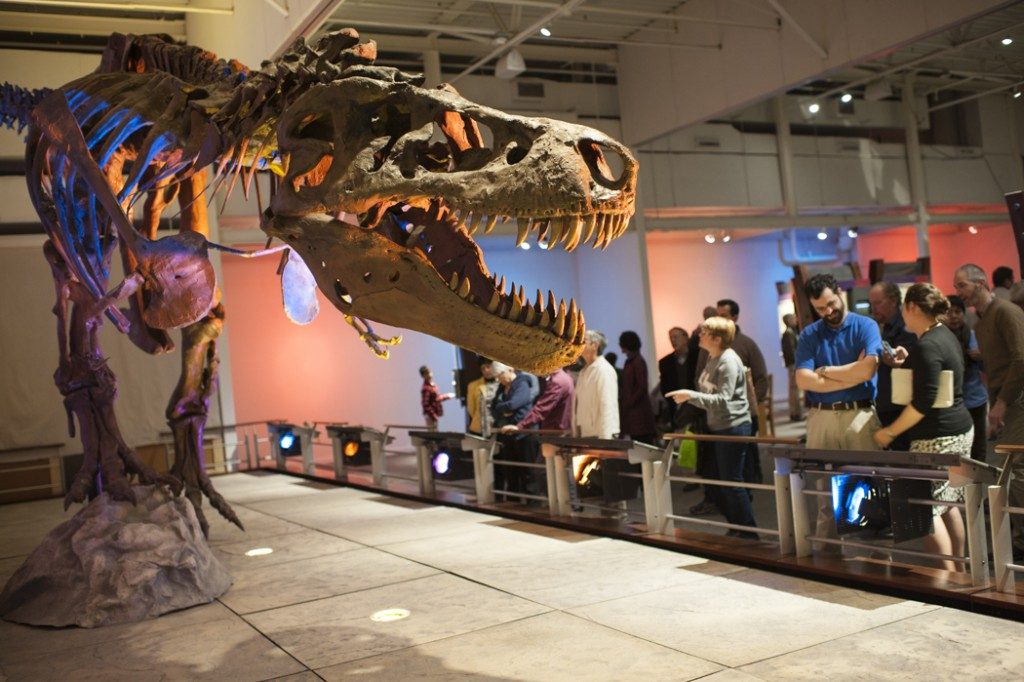 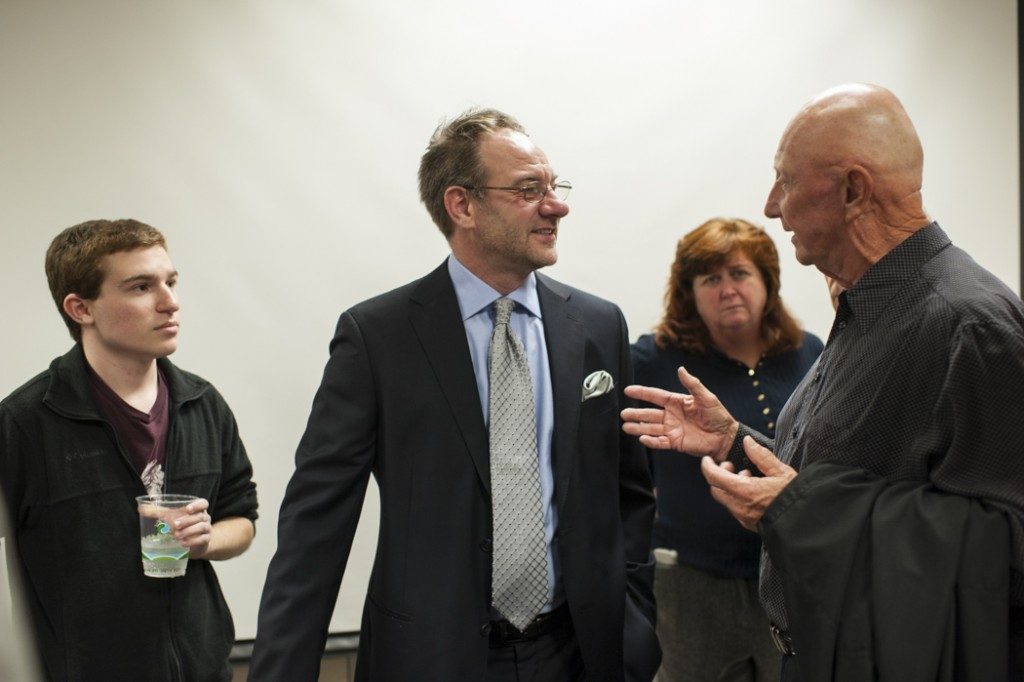 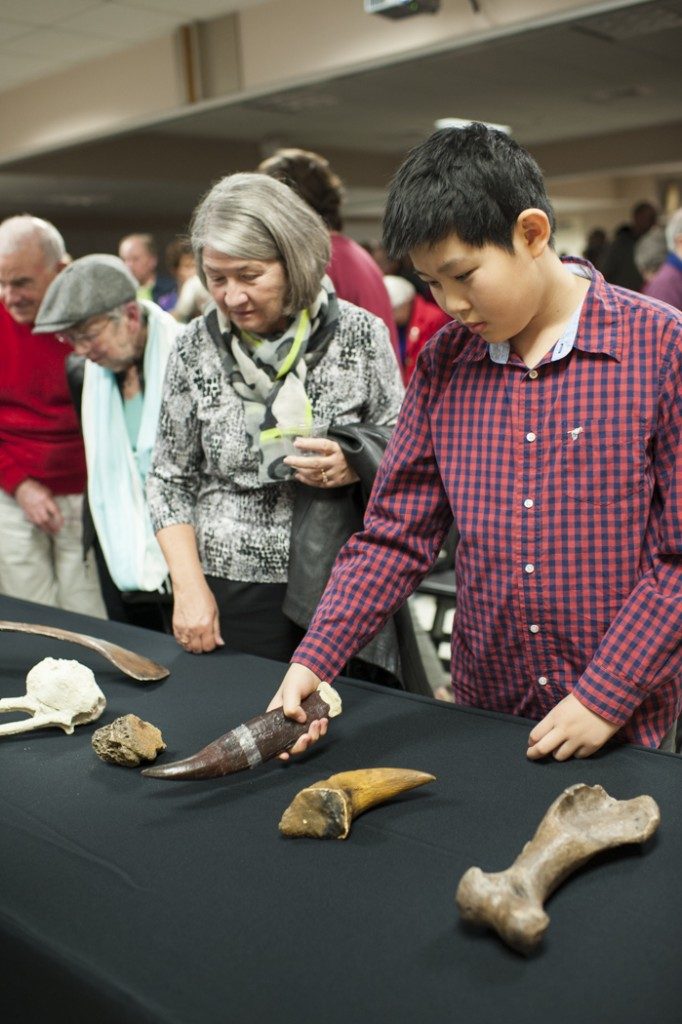 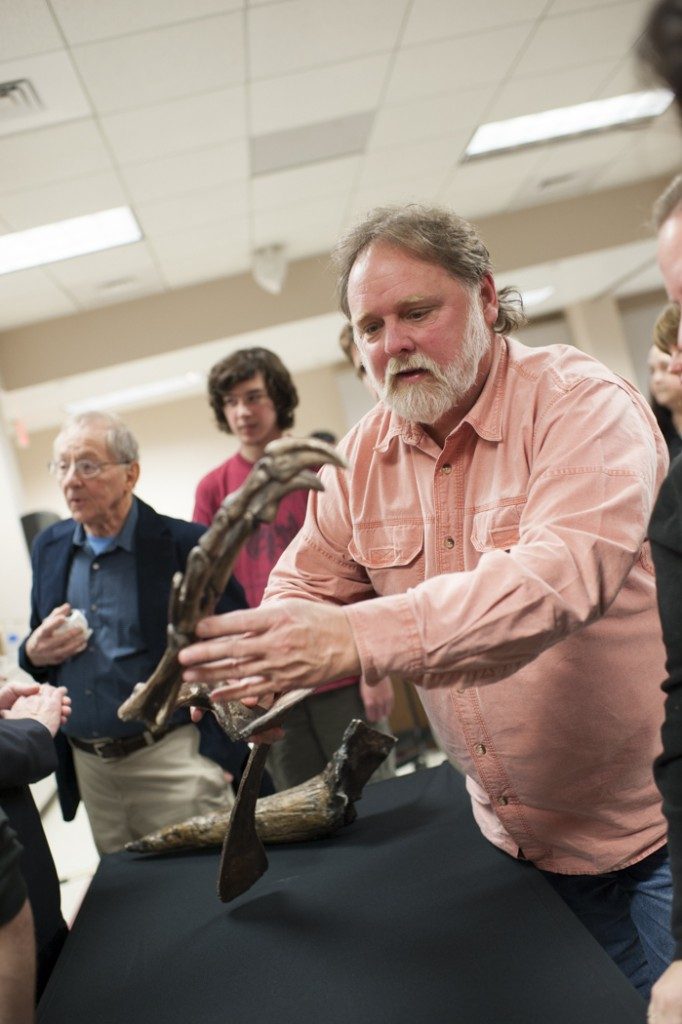 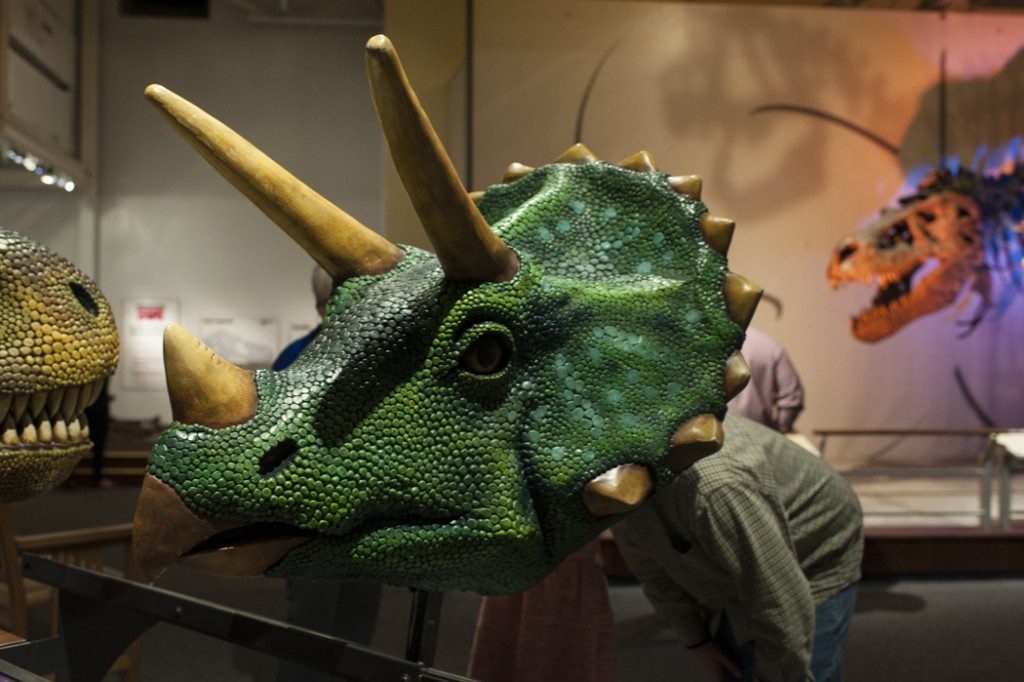 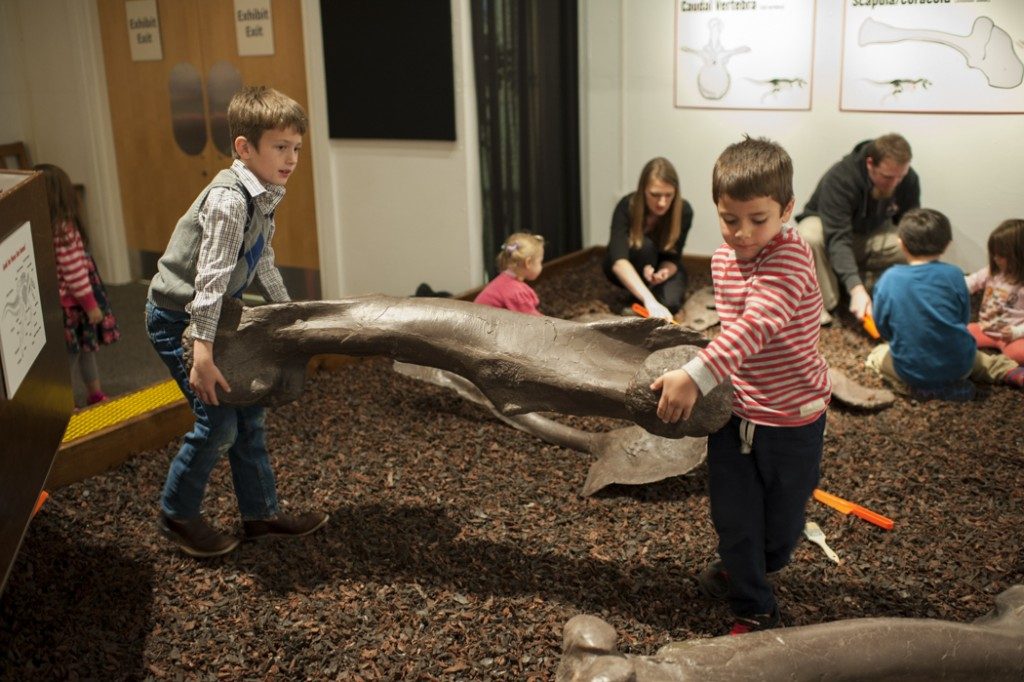 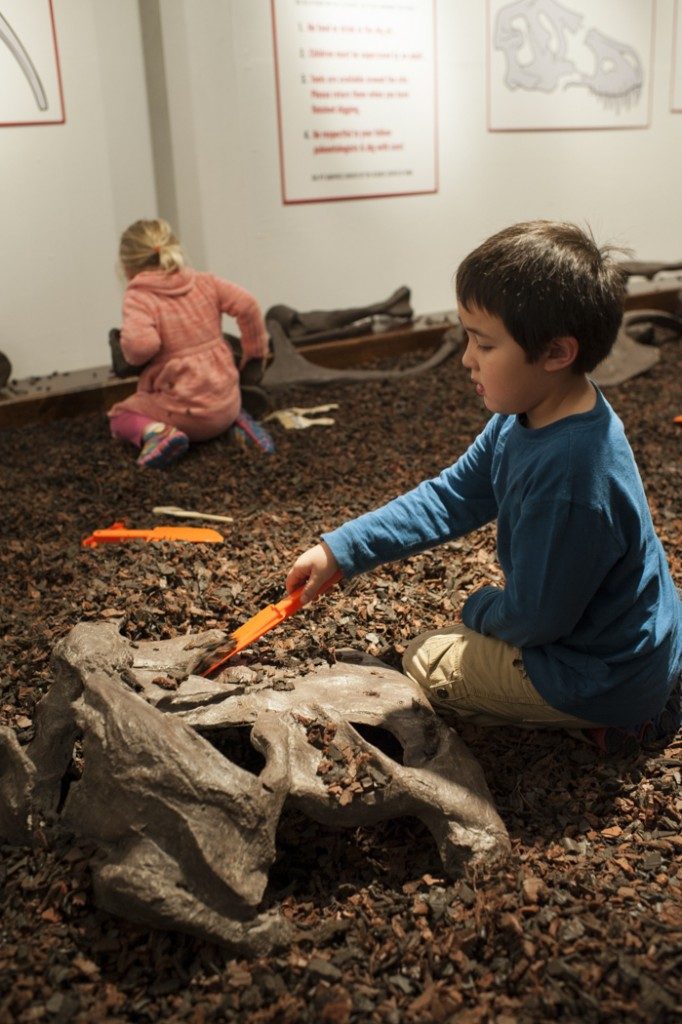 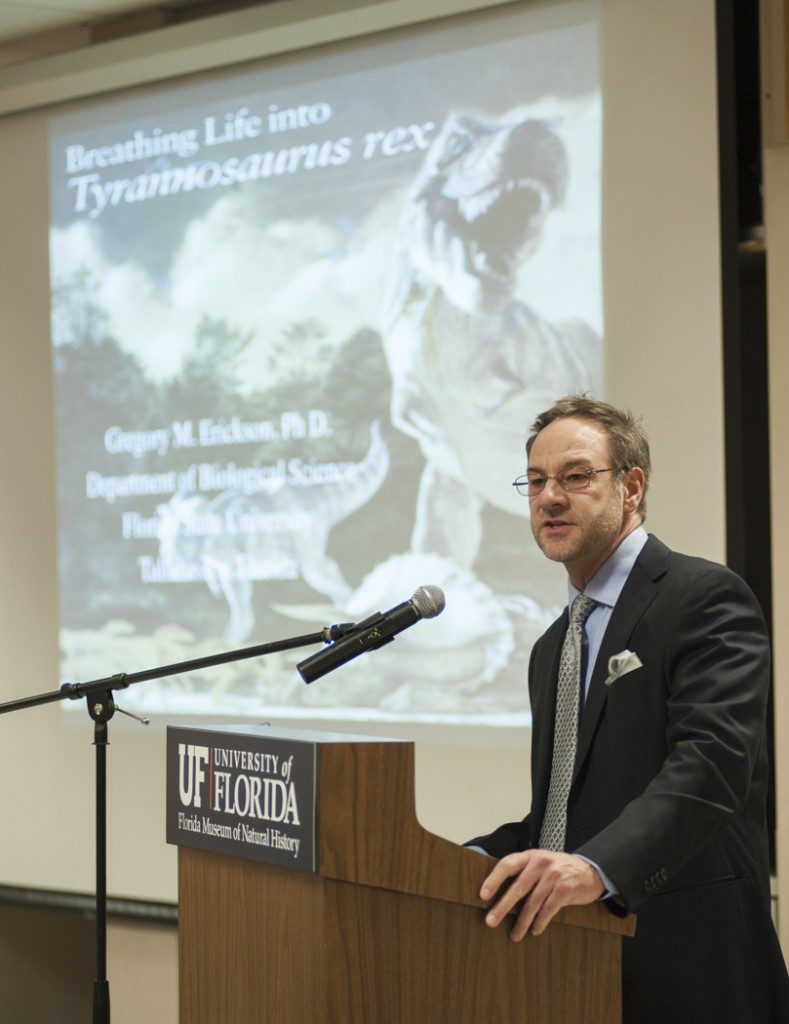 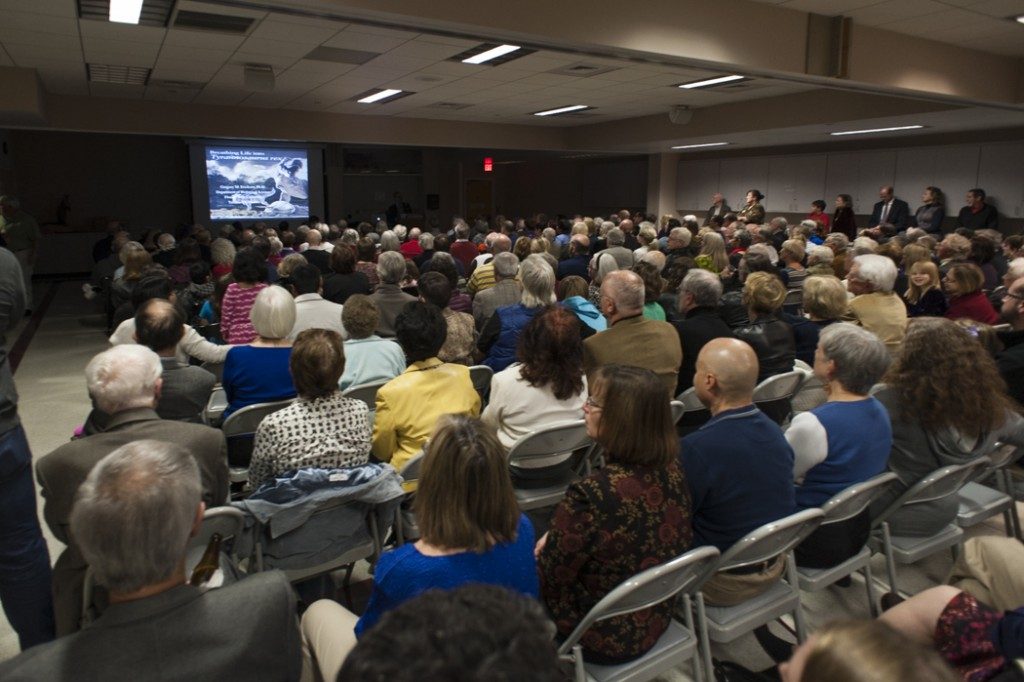 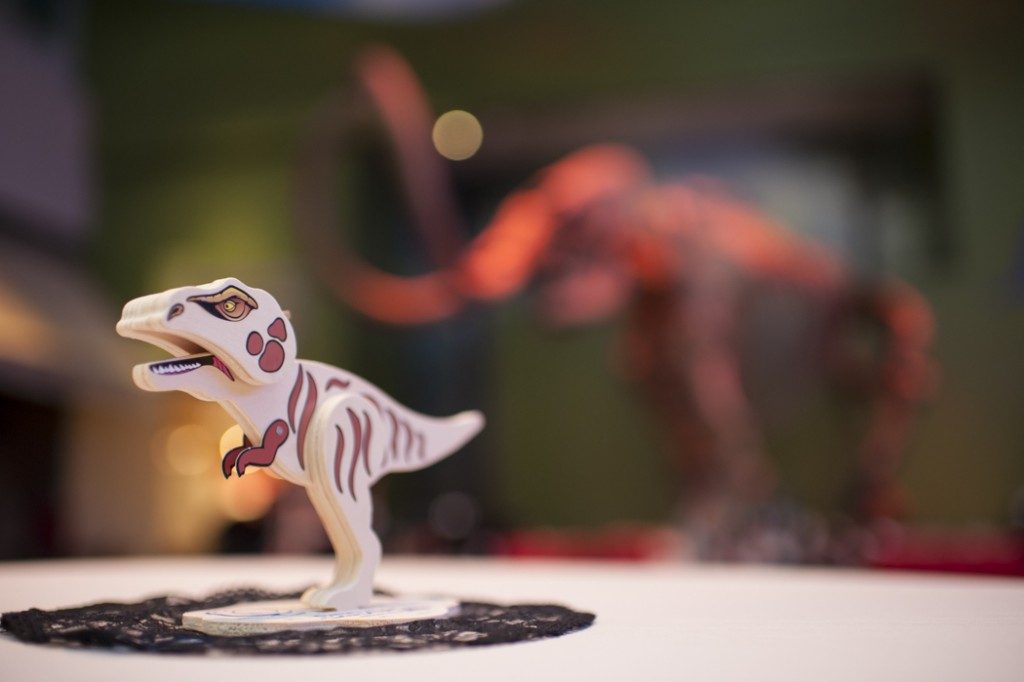 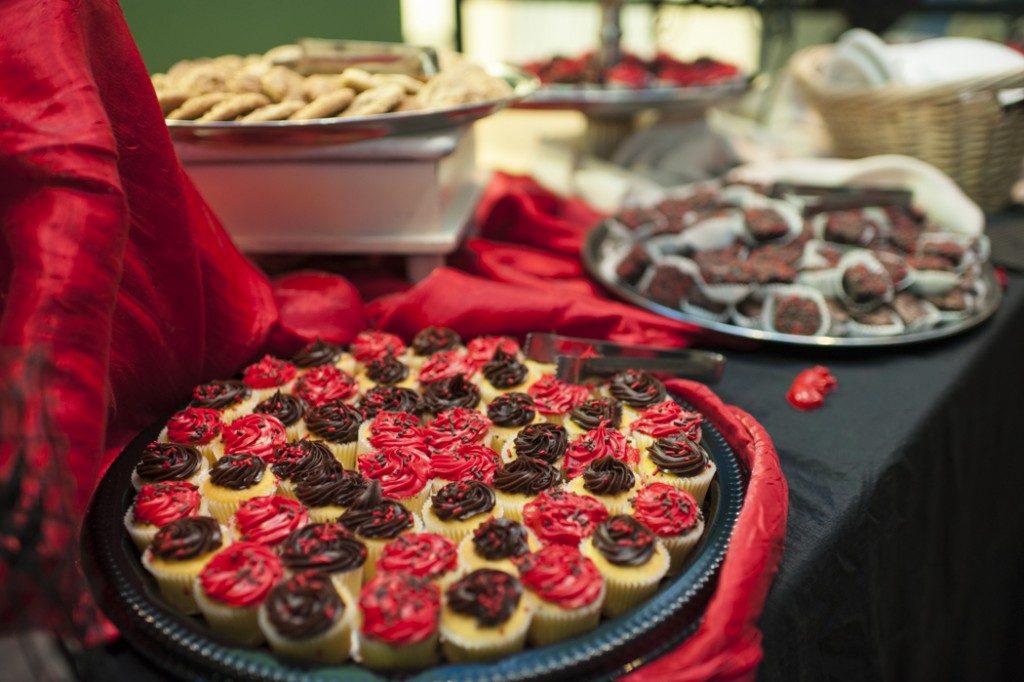 And now for the selfie phenomenon. With social media’s increasing popularity, specifically with selfies, and our marketing team jumping in on the bandwagon by posting a sign by Sue stating to tag your “SUEper selfie” with #selfiewithsue and #floridamuseum, we have seen a huge increase in people sharing their images from their museum visit on social media. It has been so fun to see the social media engagement, as well as to witness these “SUEper” selfies being made! 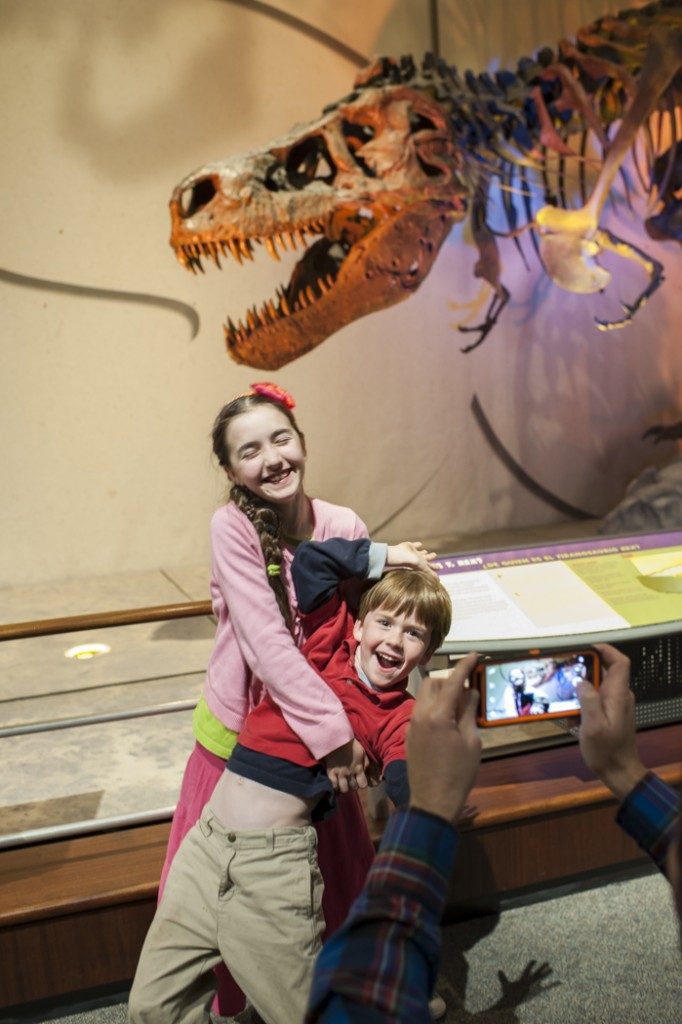 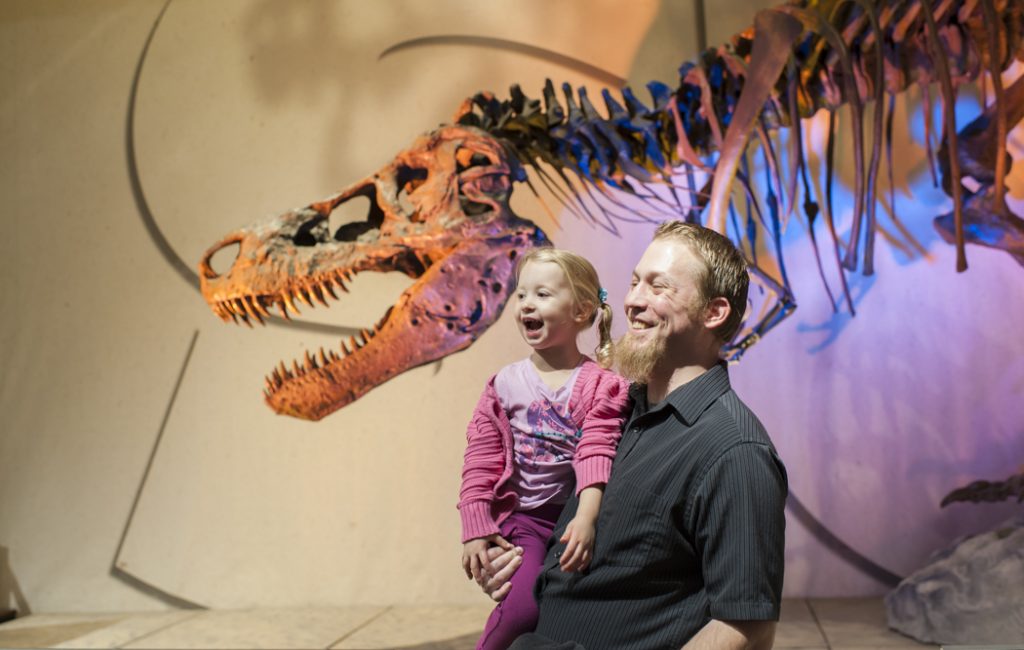 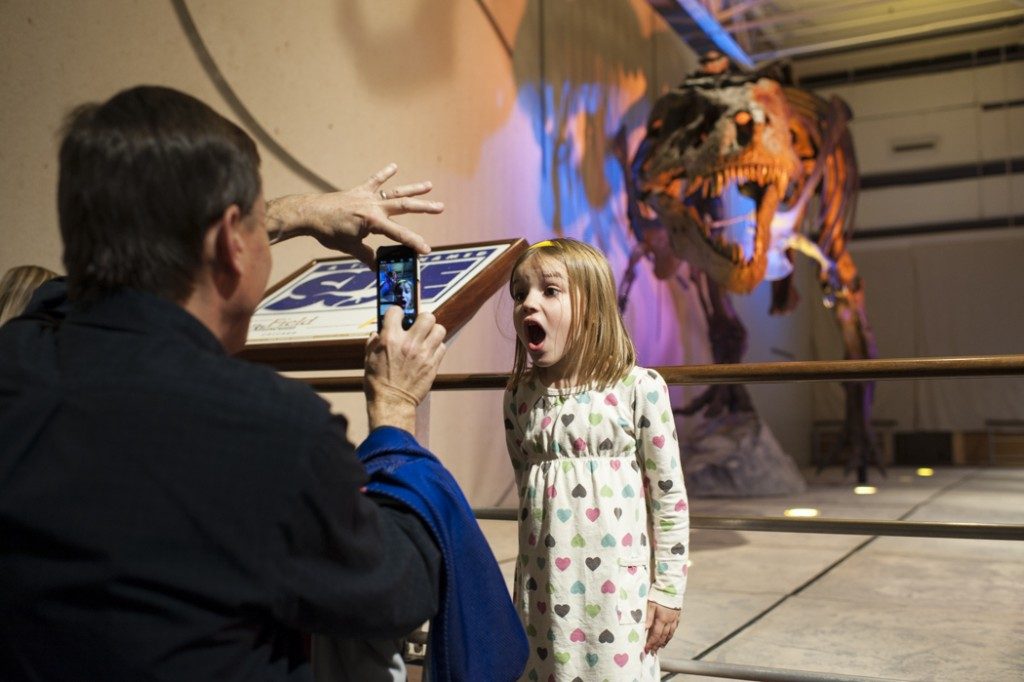 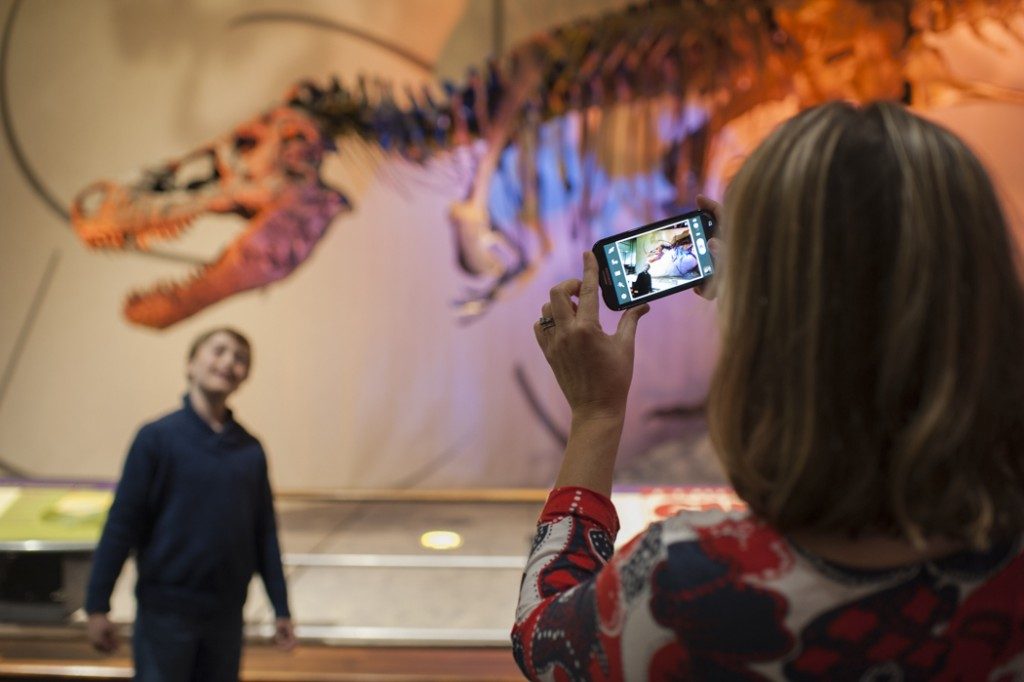