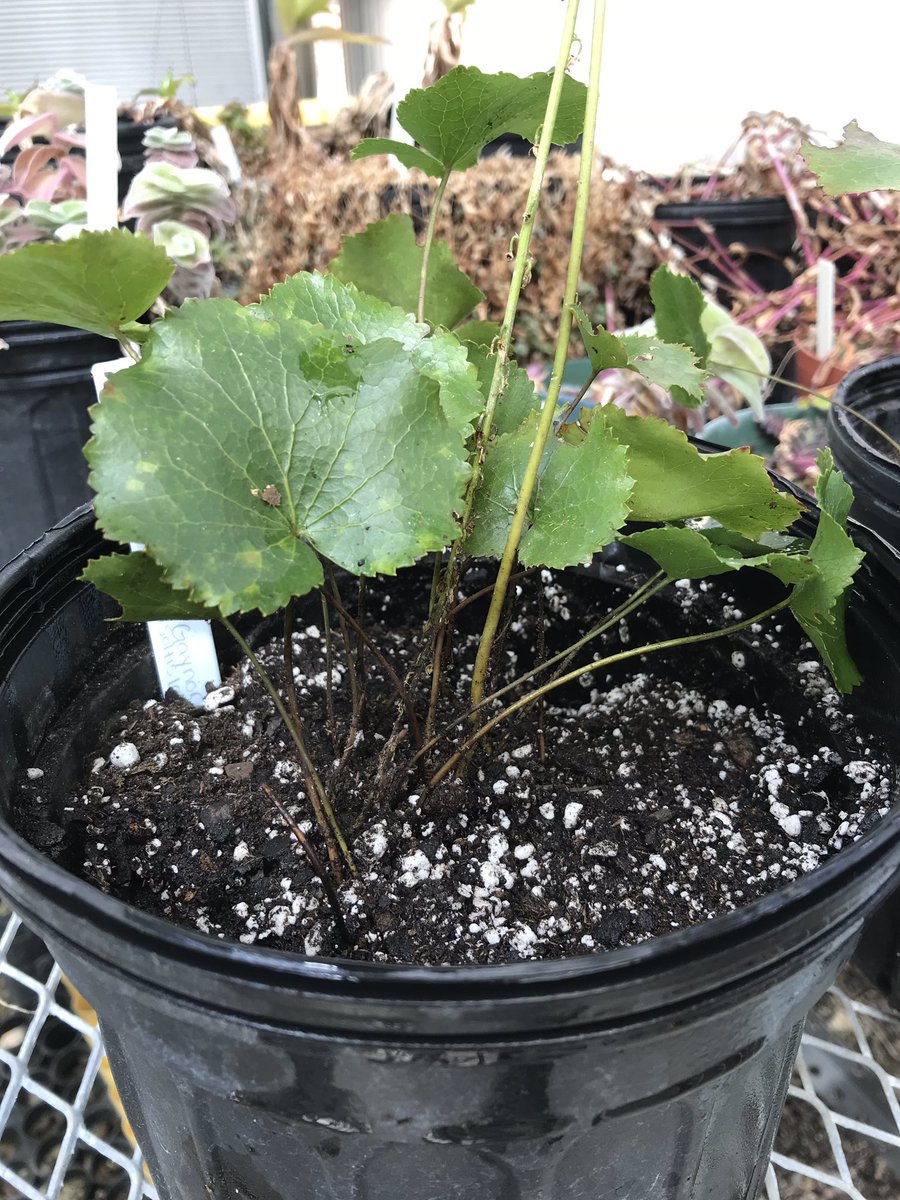 Premise of The Study

Autopolyploidy, or whole‐genome duplication within a species, leads to closely related cytotypes in one geographic location. One hypothesized mechanism by which autopolyploids become established is climatic niche divergence from their diploid progenitor. Here we tested this hypothesis in diploid, triploid, and tetraploid Galax urceolata (Diapensiaceae) and predicted the effects of climate change on the relative distributions of these cytotypes.

We investigated whether climatic niche divergence has shaped the current distributions of Galax urceolata cytotypes in eastern North America using climatic niche modeling, multivariate analyses of environmental space, and geographic range analyses. We then projected the models of the three cytotypes onto an ensemble of future climate maps to determine how the distributions might be altered over time.

All cytotypes are geographically sympatric; however, climatic niche contraction and a slight niche shift of the tetraploids was observed relative to that of the diploids. Climate projections for all diploid and tetraploid cytotypes showed substantial range contraction without much, or any, range shift, suggesting that Galax urceolata will likely go extinct in nature as mountain refugia become warmer.

Galax urceolata tetraploids occupy a slightly wetter habitat than that of their diploid progenitors. While we cannot take into account future adaptation, our models suggest extensive decreases in range distributions for both diploid and tetraploid G. urceolatabased on climate change projections. Galax urceolata may therefore be under extreme threat due to loss of suitable habitat, and conservation efforts will be needed.