My MS research at The Ohio State University was conducted as part of a landscape-scale avian urban ecology project run by Dr. Amanda Rodewald (now at Cornell University). She and her students have amassed one of the most detailed demographic studies of birds in urban environments, elucidating complex species interactions among nesting birds, nest predators, and the infamously invasive shrub Japanese Honeysuckle. My job was to chase baby birds around urban forests and see where they went and what happened to them. The result was the first estimates of post-fledging survival for our two target species, Northern Cardinal and Acadian Flycatcher, as well as detailed descriptions of their natal range sizes, initial dispersal movements, and microhabitat selection. 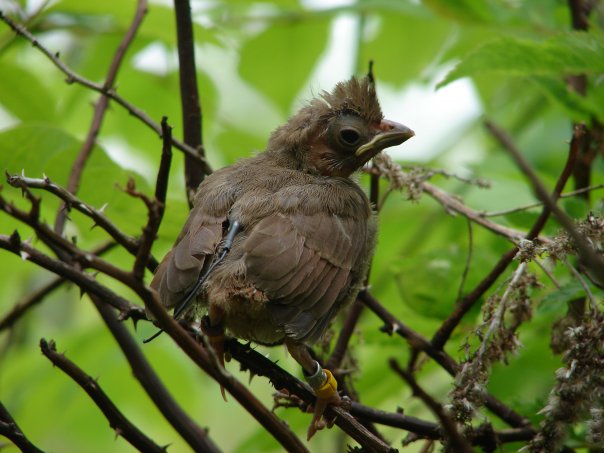 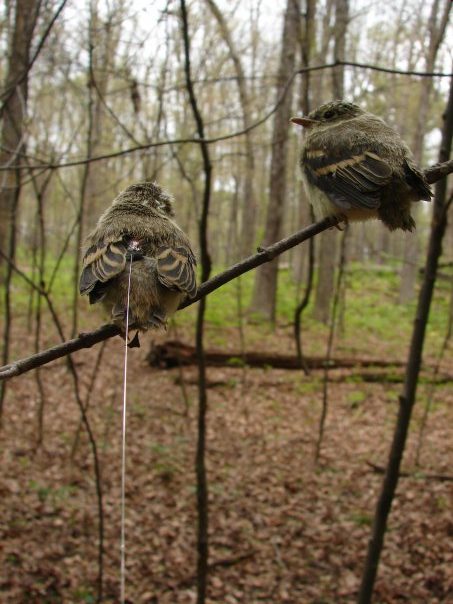 I worked for several years with Klamath Bird Observatory in Oregon as a Research Biologist. I had fingers in many pies there, but most of my time was spent analyzing datasets regarding the effects of various forest management policies (e.g., fuels reduction treatments, prescribed burning) on bird distribution and abundance. In particular, I and other colleagues used KBO’s rare long-term study of bird abundance following the 2001 Quartz wildfire to demonstrate species-specific response to wildfire. I also helped revamp the bird monitoring component of the Trinity River Restoration Project in northern California, a massive interagency restoration project designed to rehabilitate the aquatic and riparian habitats for salmon. Highlights of this project included working in beautiful countryside with some fantastic field interns and watching our results feed directly into the project’s management pipeline. 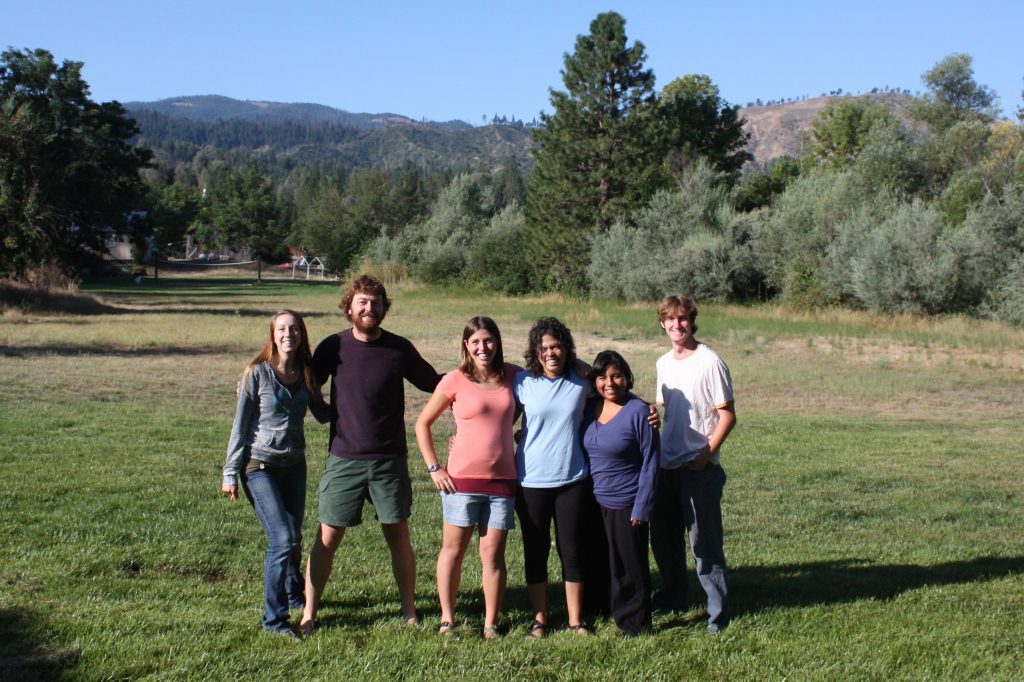 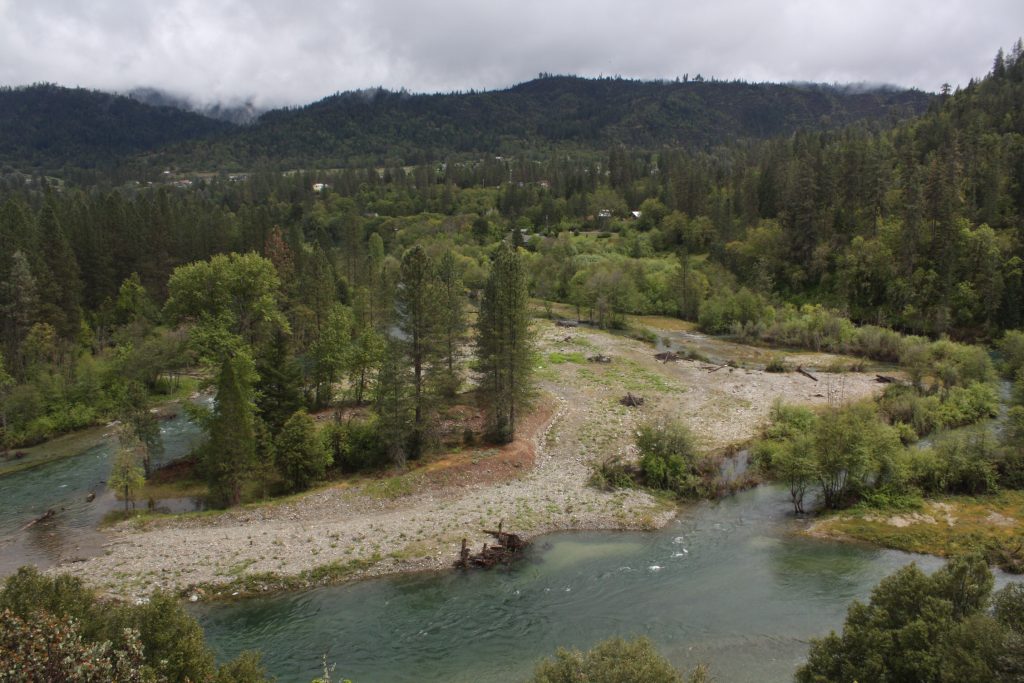 I was briefly involved with a pair of studies regarding Neotropical migrant use of shade coffee plantations in Venezuela and Colombia. 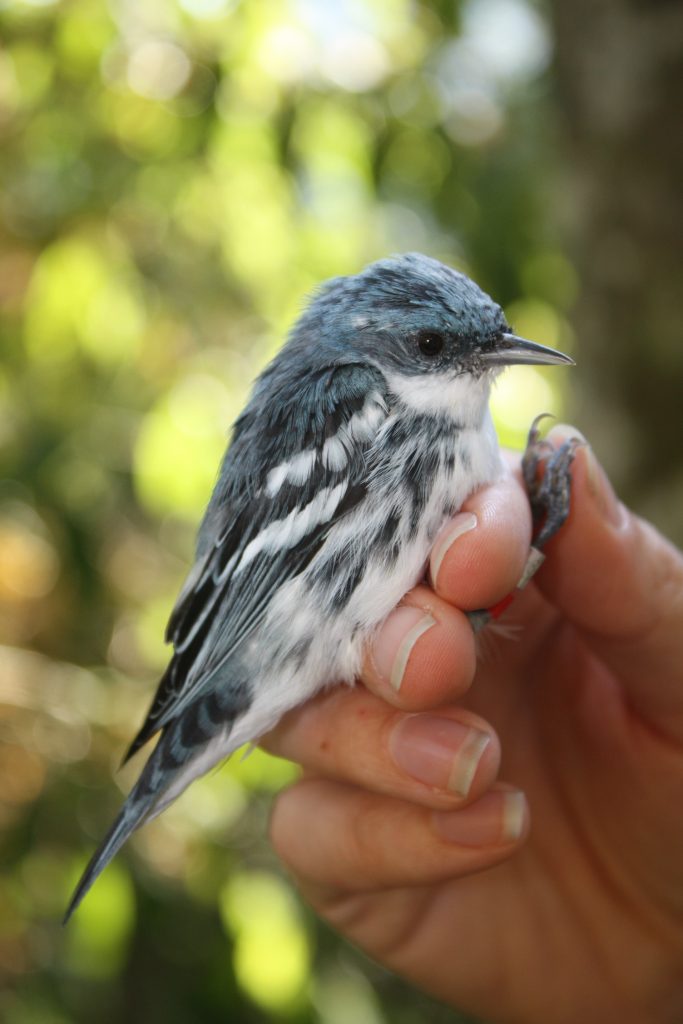 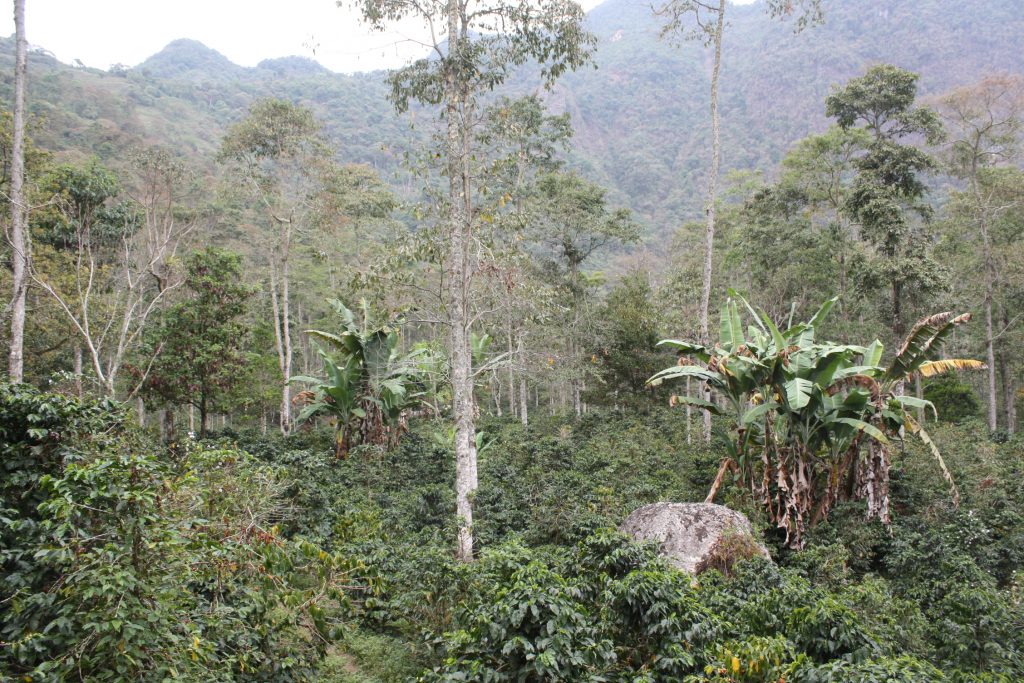 When I graduated from my undergrad college, the last thing I could imagine doing was sitting all day in an office. Thankfully, one can make a reasonable living doing freelance field biology work, and I’ve spent most of my time outside of academia and “real jobs” being, as one fellow biologist coins it, a bio bum. This work has been invaluable for my development as a biologist, conservationist, and a human being and I always encourage young folk with a mind for learning and the outdoors to take advantage of the incredible opportunities science provides to intimately observe the natural history of our world. Below are a sample of projects I have worked on as a seasonal field worker. 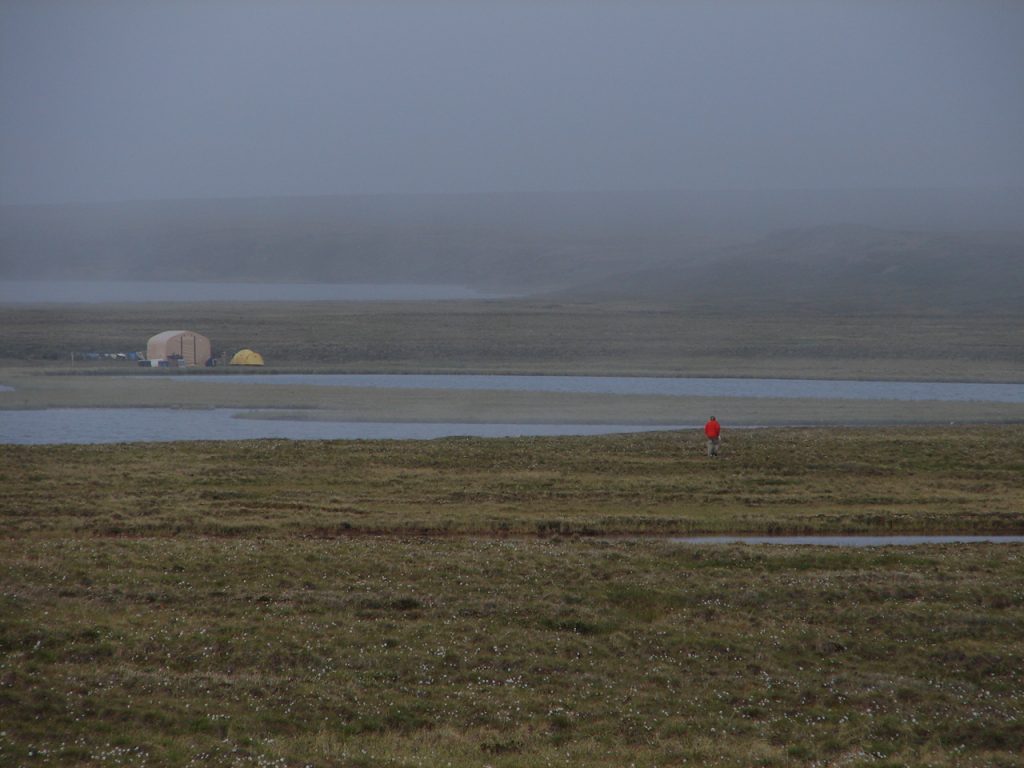 Field camp near Teshekpuk Lake on the North Slope. 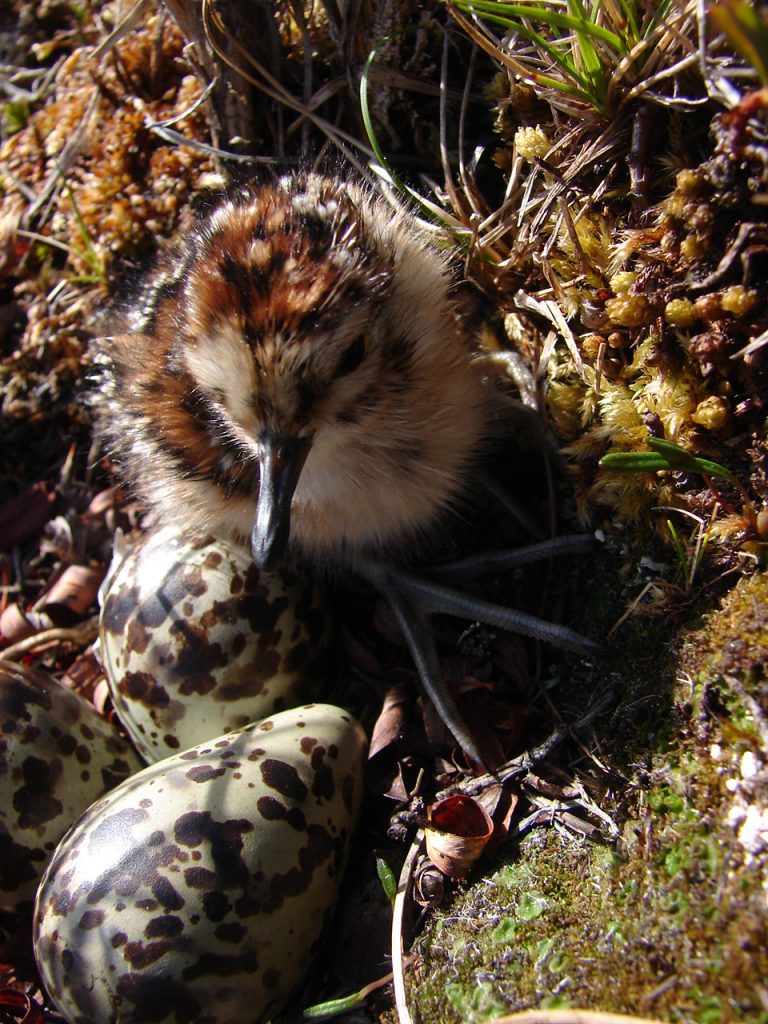 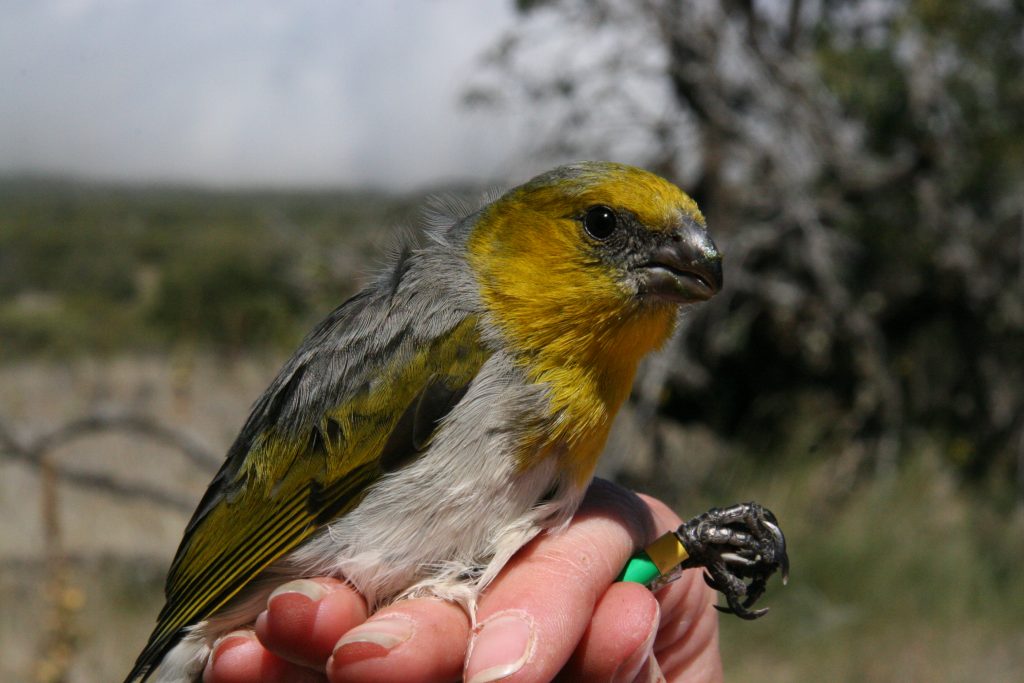 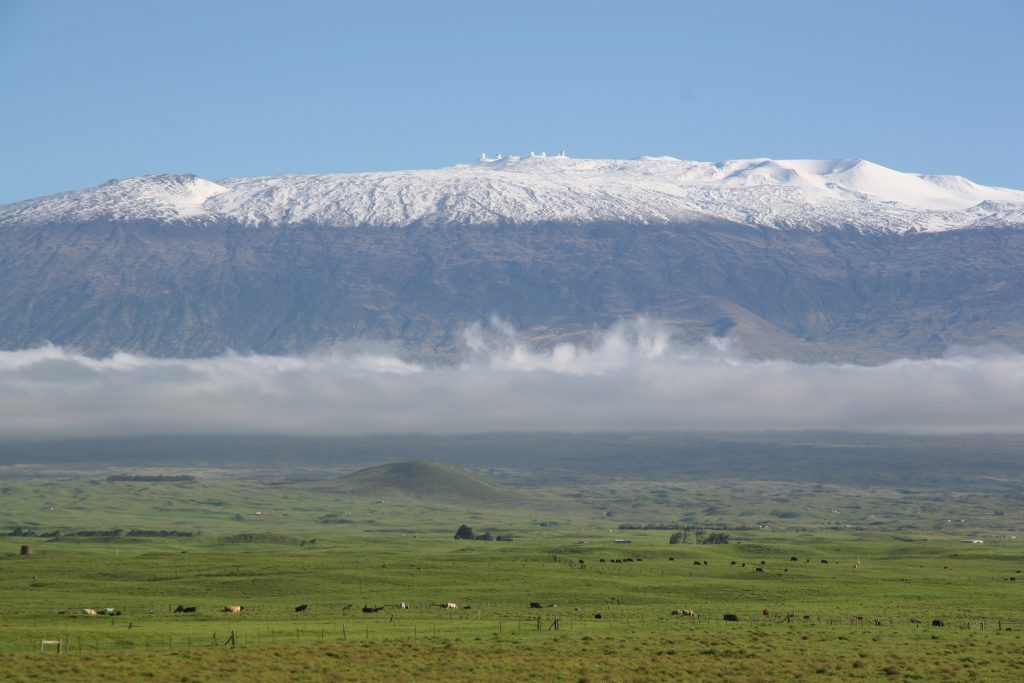 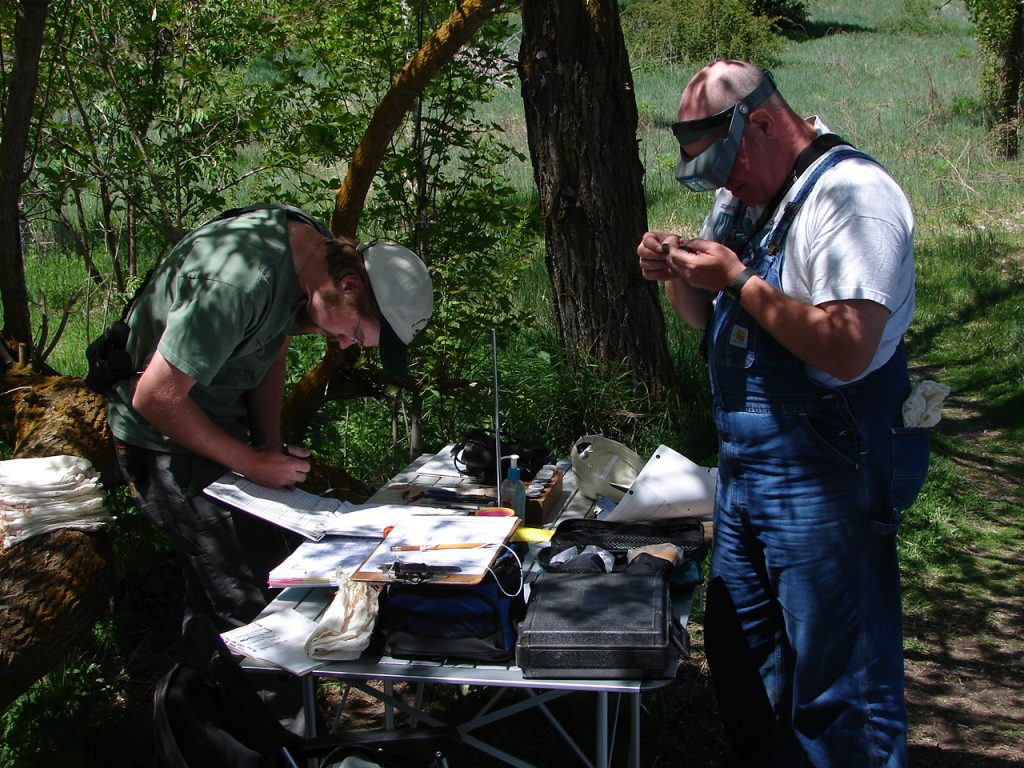 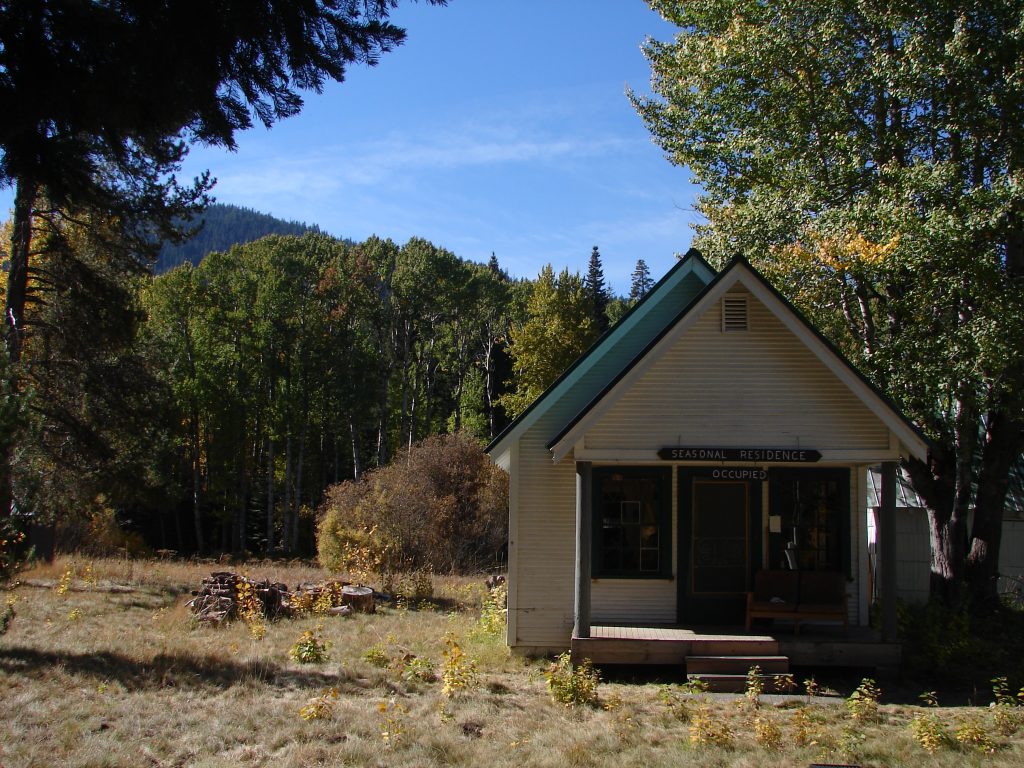 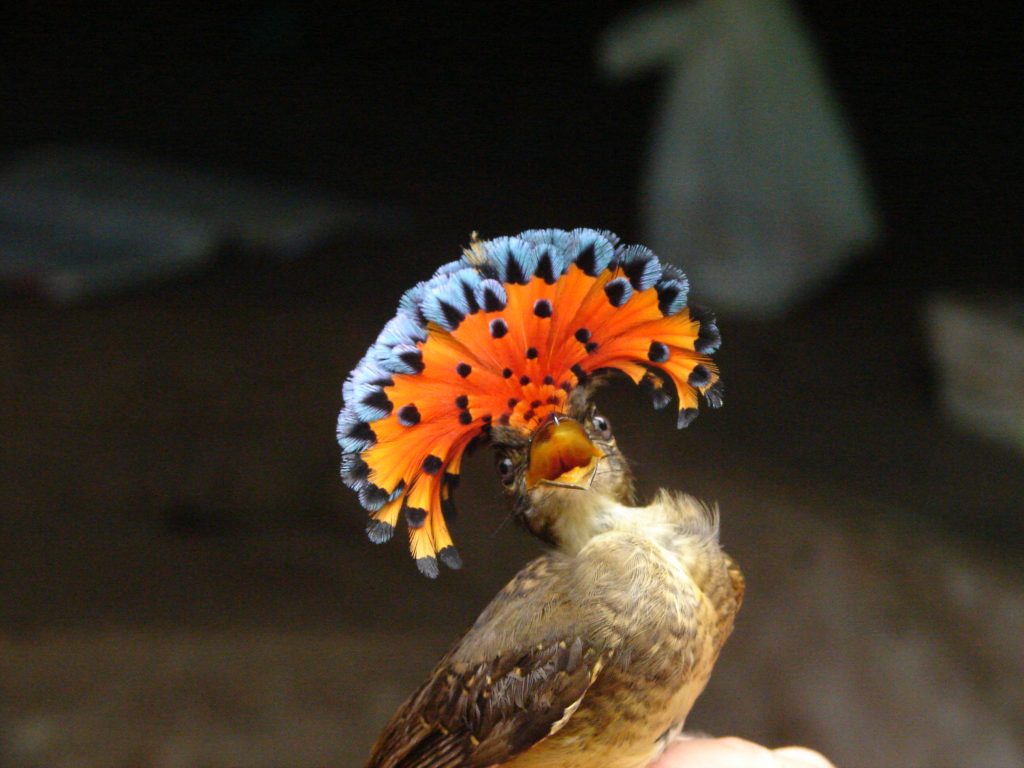 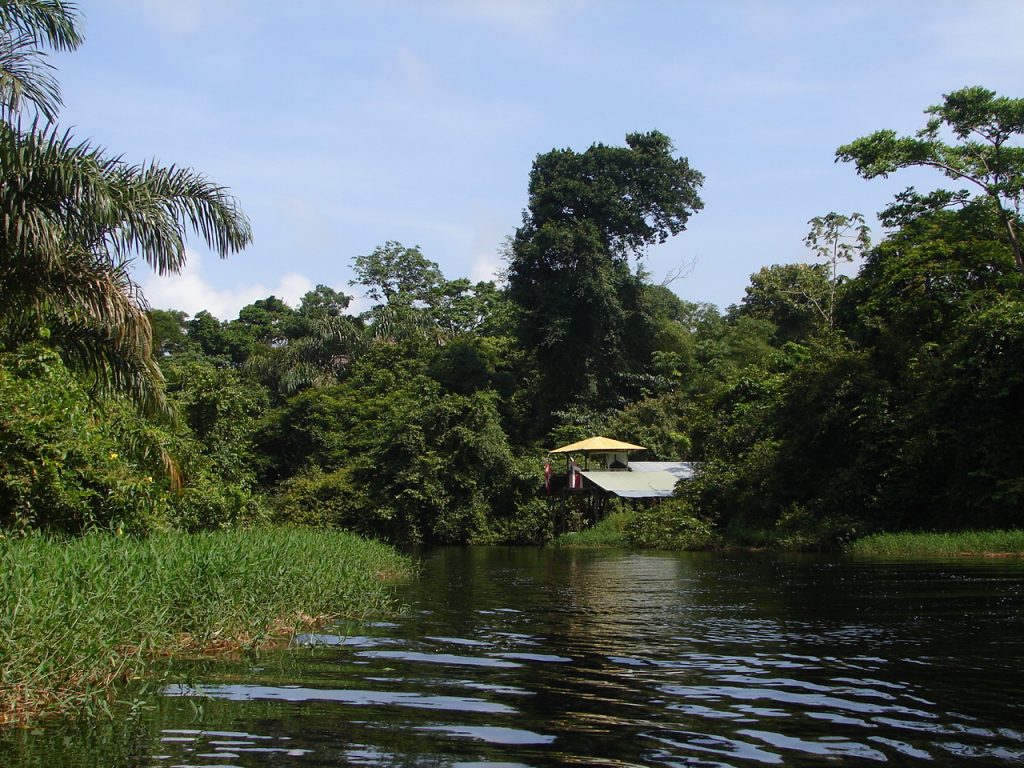 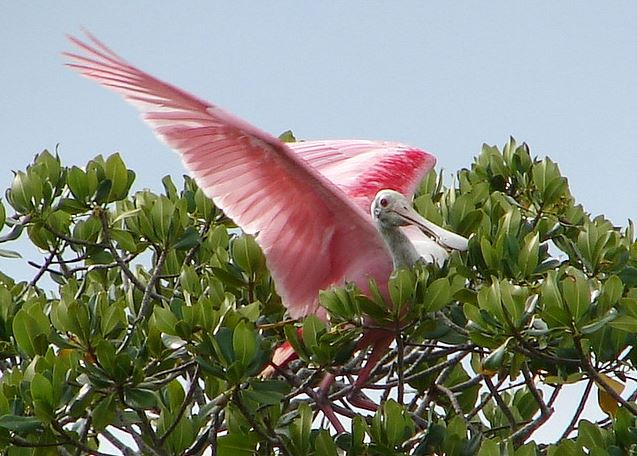 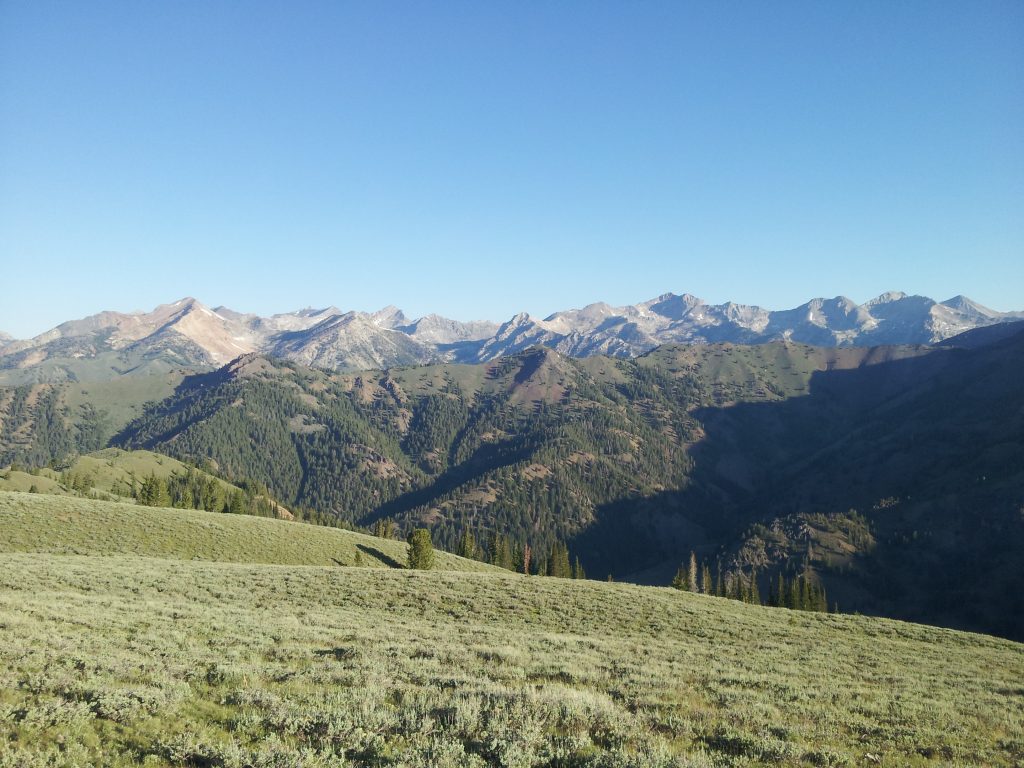 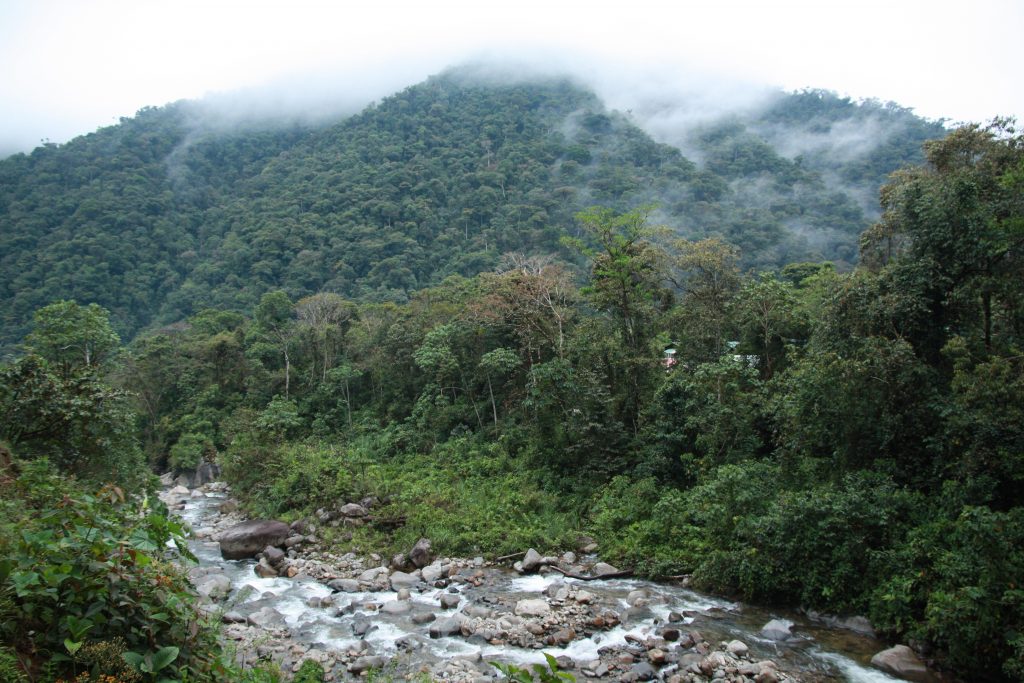 San Pedro in the Manu, Peru. 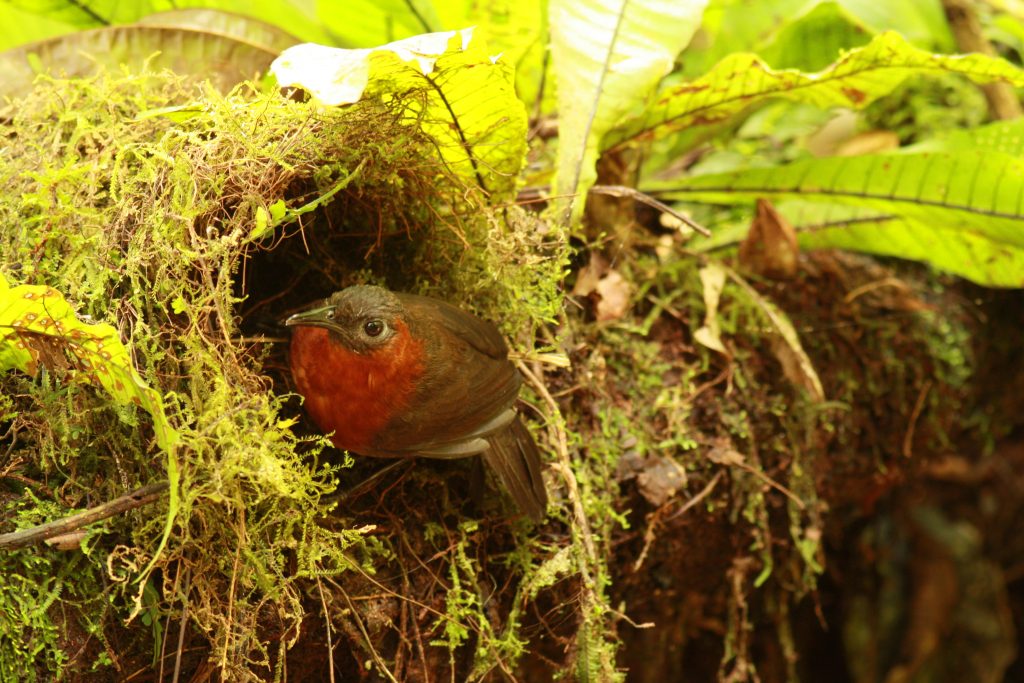 Chestnut-breasted Wren in the Manu, Peru. 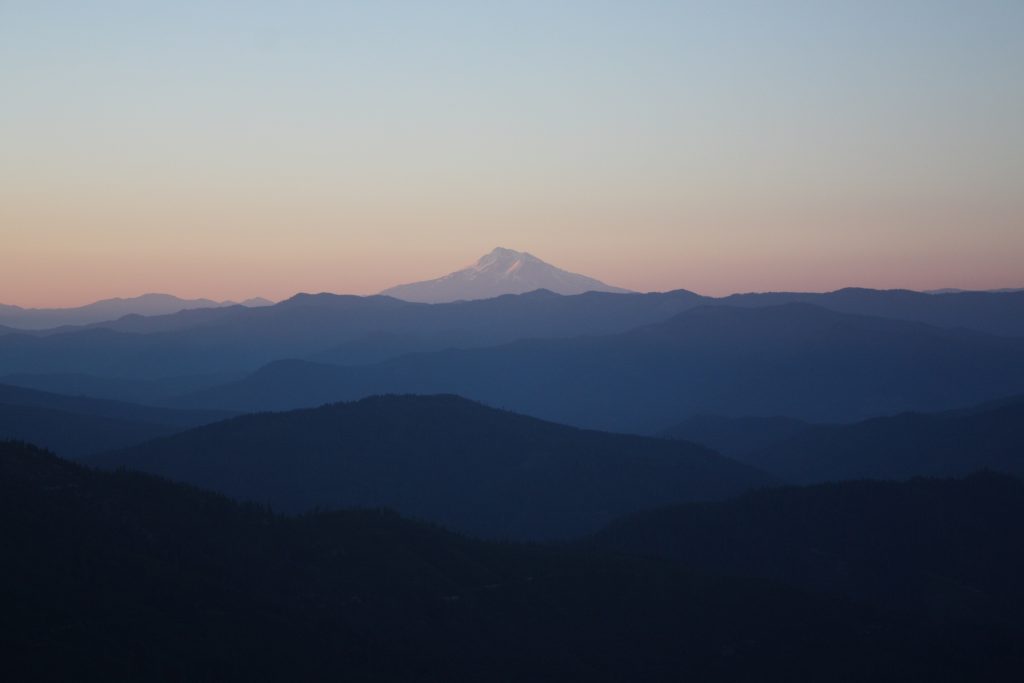