By 2030, Florida’s population is expected to grow by 6 million people, according to the state’s Chamber of Commerce. This population growth poses a challenge to the state’s water supply and health of its natural resources. Several bills in this year’s session aim to manage this delicate balance. 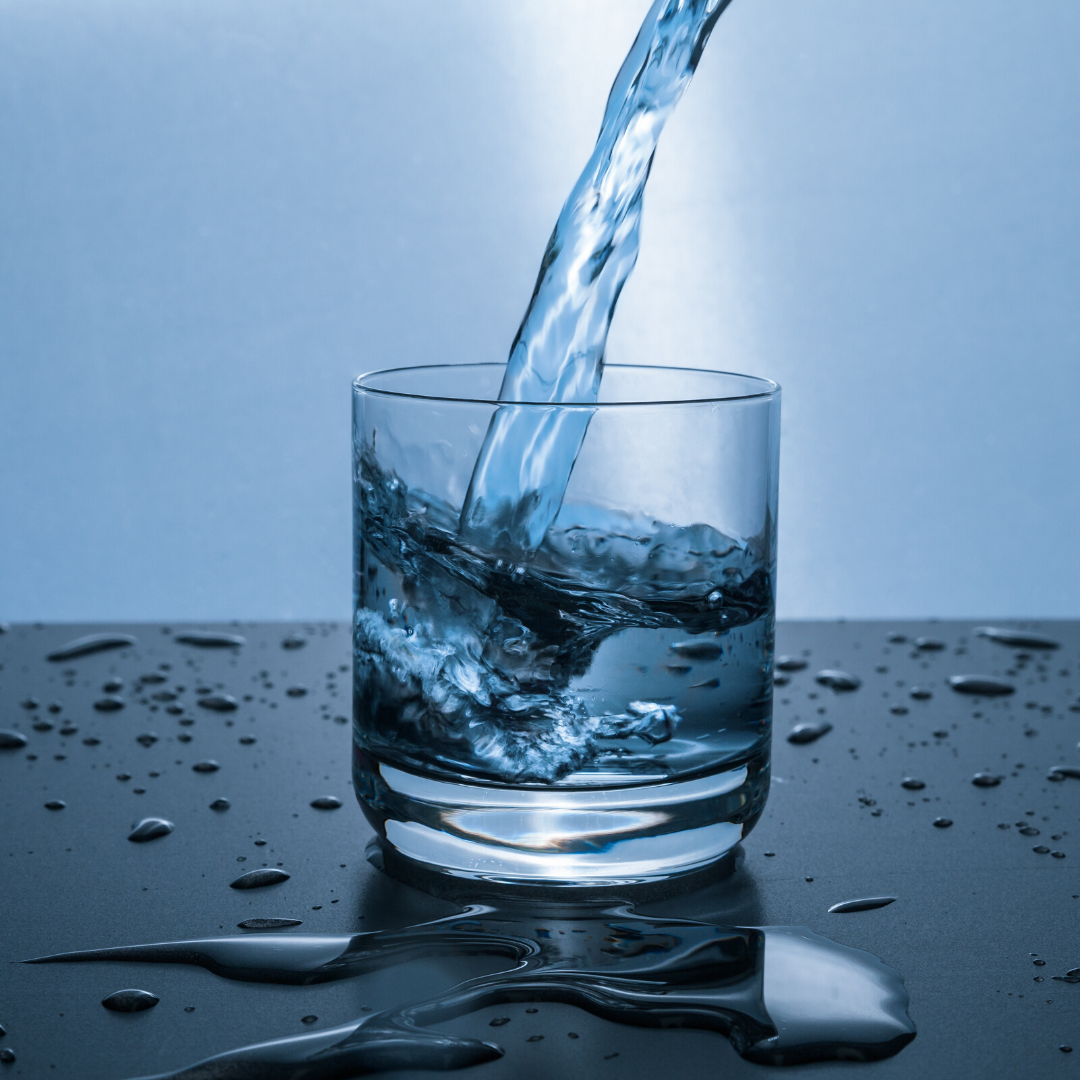 Water demand in Florida is expected to rise by nearly 18% between 2015 and 2035, largely thanks to population growth and agriculture. Meeting those demands will cost up to $1.77 billion dollars, according to a 2020 report by the Florida Office of Economic and Demographic Research.  Several bills arrange a plan for keeping up with this growing demand, tapping into alternate sources like reclaimed water.

Water Resources: Two identical bills, SB 690 and HB 147, would require the Florida Department of Environmental Protection to conduct a comprehensive overview of the state’s water resources every five years. If passed, the report would include an estimate of the funds necessary to meet current and future water needs.

“A needs-based water assessment is vital to successfully plan for this state’s current and future population growth,” reads the bill text.

Although the bill tasks the DEP with producing such a report, the Florida Office of Economic and Demographic Research, a research arm of the Florida legislature, has been conducting similar assessments annually since 2017.

Tatiana Borisova, an associate professor in the University of Florida food and resource economics department, said she spends about half her time working with the Office of Economic and Demographic Research.

Her team’s task is to figure out how much money is needed to meet Florida’s growing water demand while also leaving enough water for natural systems and conservation lands.

She says both the DEP and Office of Economic and Demographic Research play an important role in informing water resource management decisions.

“The Office of Economic and Demographic Research is already collecting a lot of this information,” she said. “So our goal is to work closely with DEP and the state’s five water management districts to have every piece of the puzzle necessary for the economic forecasting related to water resources.”

Reclaimed Water: As population growth and saltwater intrusion put stress on the state’s groundwater supply, reclaimed water, or treated wastewater, may prove to be a promising alternative.

“Overall reclaimed water is an alternative source and supply to offset our potable drinking water,” said Donald Rainey, a regional specialized agent with the University of Florida Institute of Food and Agricultural Sciences. “Bringing the standards up to consistent language is important.”

But one of the main challenges of the bill, Rainey said, is getting support — the proposed changes could put a dent in cities’ pocketbooks, and the public perception of reclaimed water is not always positive. Rainey said he understands. He admitted scientists need to spend more time researching the roughly 10,000 possible contaminants found in reclaimed water.

If not managed properly, reclaimed water can also pose a threat to the environment. The bills aim to reduce this risk by prohibiting wastewater treatment facilities from releasing reclaimed water into surface waters, a move to prevent nutrients like nitrogen and phosphorus from entering waterways.

“Stopping that is going to be important,” Rainey said. “The nitrogen and phosphorus associated with that exacerbate our algae blooms. I applaud that effort.”

But even with all the challenges reclaimed water poses, he said it’s a win-win situation for the state. An added bonus, he said, is that when highly treated reclaimed water is injected into the ground, it creates a barrier that blocks saltwater from tainting our freshwater supply.

“Reclaimed water is a safe form of alternative supply and, if used responsibly, it will benefit the landscape and the environment and offset the potable water deficit we will face in the future,” Rainey said. 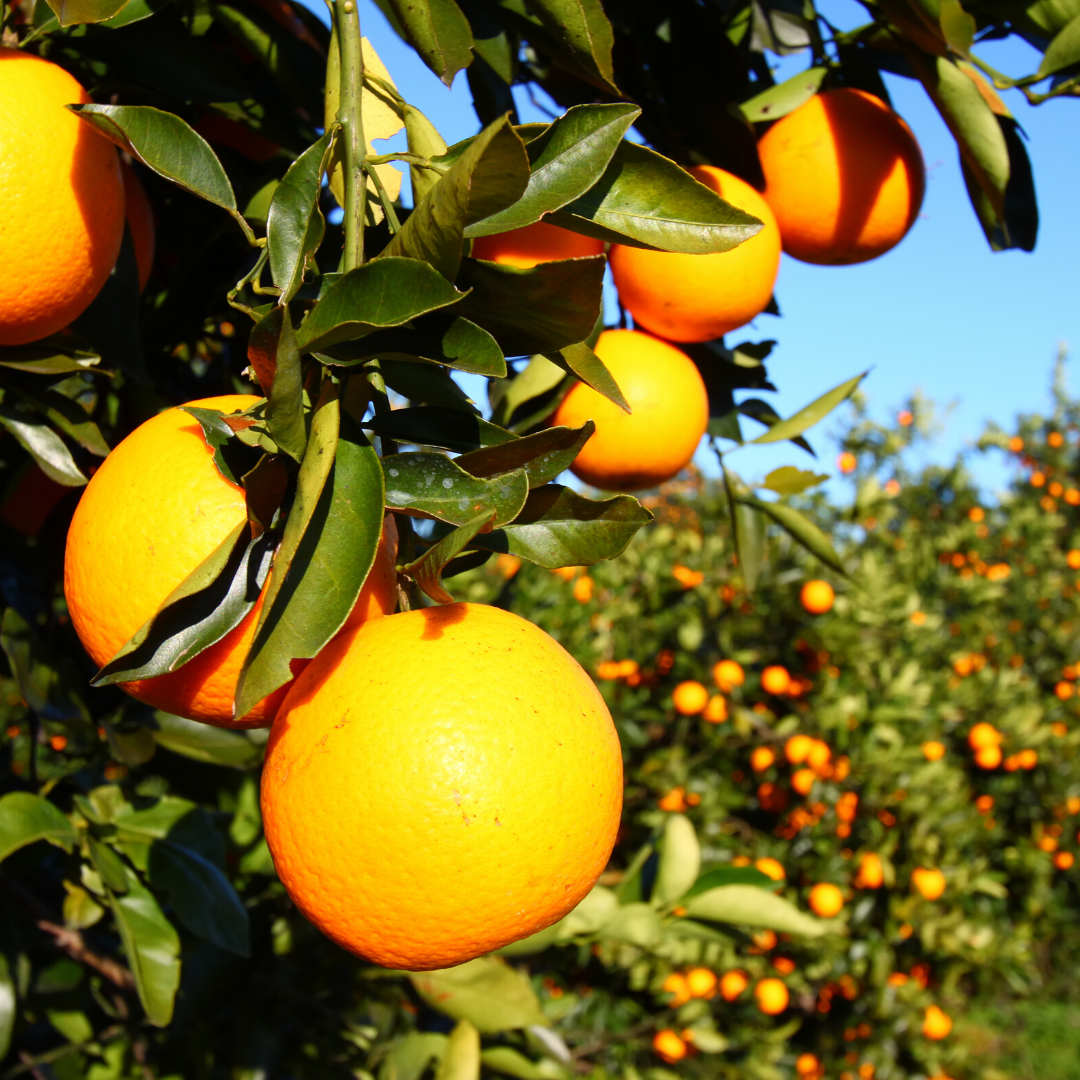 More than 1,500 water bodies in Florida are considered “impaired” by the DEP.

In the state of Florida, a water body is considered impaired and in need of remediation if it doesn’t meet its intended use, say for drinking or recreation, says Mary Lusk, an assistant professor in the University of Florida soil and water sciences department.

“Once a water body is put on the list of impaired waters, by law we have to do something to try to fix that,” she said.

The tool scientists use to revive these waterways is known as the “total maximum daily load,” or TMDL. The TMDL is the maximum amount of any pollutant that can be added to a water body within a given time period.

Lusk calls this “the pollutant diet of the water body.” Two of the most common pollutants in Florida’s waterways are nitrogen and phosphorus, which originate from stormwater, wastewater and agricultural lands. Too much of these nutrients can result in harmful algal blooms.

In order to keep a water body on this strict diet and get it back in shape, the DEP creates basin management action plans, or BMAPs, which serve as a guide to begin repairing the waterway.

Lusk says while the plans are a step in the right direction, they’re not always perfect.

“We have a lot of BMAPs in the state that have been in existence for some time, and we’re still having water quality issues,” she said.

She also said more research is needed to revise and improve the current BMAPs.

Two similar bills, CS/SB 1382 and CS/HB 1363, call for additional management strategies for BMAPs that would help improve the accuracy of the data that informs the plan. Lusk said she is excited about the call for more research.

“We’ve got to do more,” she said. “This legislation is calling for an increase in verifying and collecting data on those best management practices.”

UPDATE: CS/SB 1382 died in the Appropriations Subcommittee on Agriculture, Environment, and General Government . CS/HB 1363 died in the State Affairs Committee.

But, CS/SB 1382 is not without controversy. Tagged onto the bill is language that would prohibit local governments from recognizing or granting certain rights to the natural environment. HB 1199 aims to do the same.

The two bills come after local governments in Pennsylvania, Maine, New Hampshire, California and others outside the U.S. have granted rights to trees, oceans, animals and oceans —a growing legal trend known as the “Rights of Nature” movement. For example, in Alachua County, advocates are leading an initiative to grant legal rights to the Santa Fe River, its springs and the aquifer.

Bill supporters say the measure will prevent costly legislation, while those who oppose it say granting nature legal rights could provide legal clout in their fight against environmental degradation.

UPDATE: HB 1199 was indefinitely postponed and withdrawn from consideration.