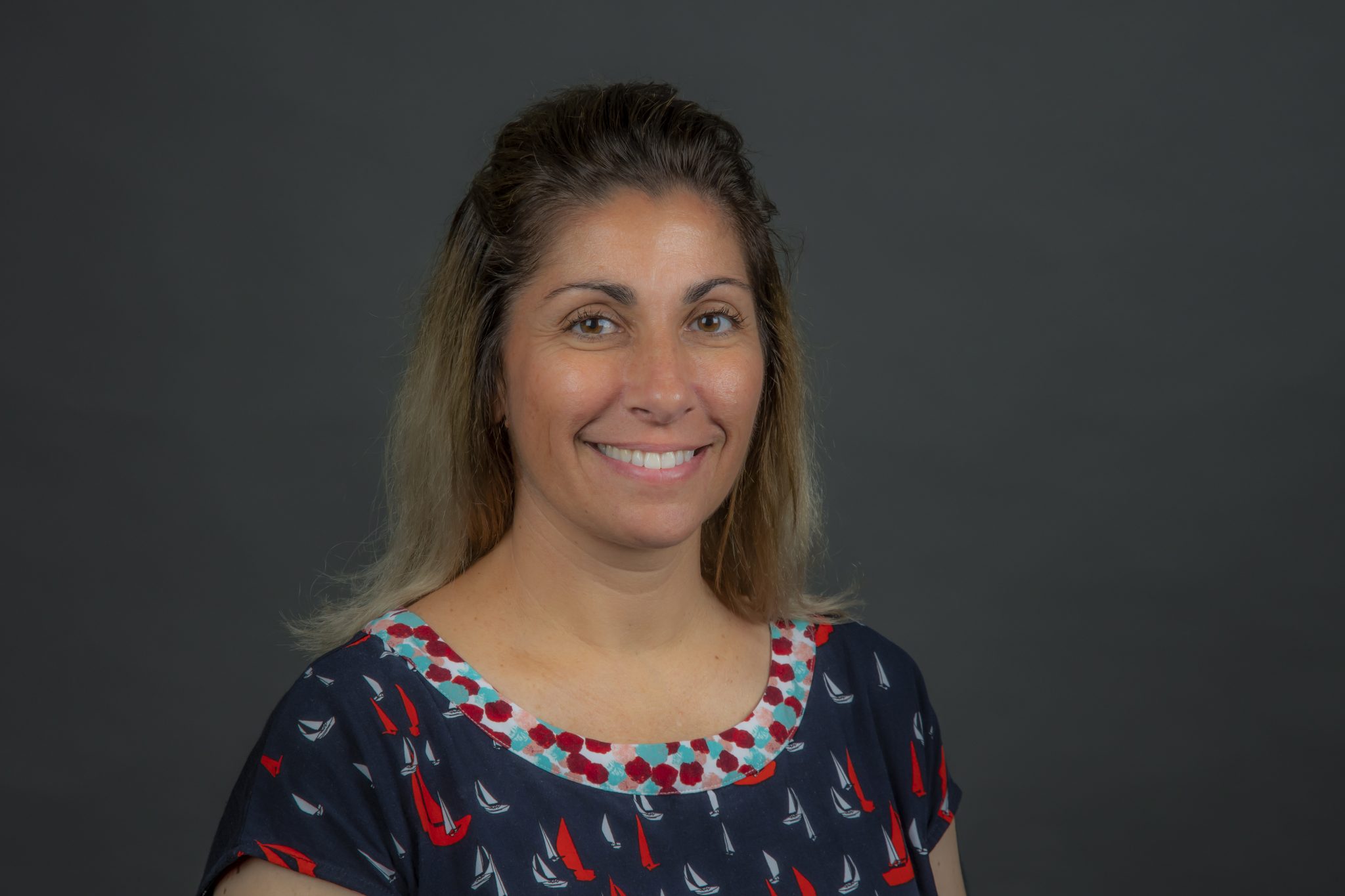 Stephanie Killingsworth, K-12 education and outreach coordinator for the UF Thompson Earth Systems Institute’s Scientist in Every Florida School Program, was recently selected as one of three state finalists for the prestigious Presidential Awards for Excellence in Mathematics and Science Teaching (PAEMST).

The awards recognize the outstanding contributions of math and science teachers across the nation.

“The Presidential Awards for Excellence in Mathematics and Science Teaching are the highest honors bestowed by the United States government specifically for K-12 science, technology, engineering, mathematics, and/or computer science teaching,” reads the award website.

The President may recognize up to 108 exemplary teachers across the U.S. each year who have both deep content knowledge of the subjects they teach and the ability to motivate and enable students to be successful in those areas.

“Being one of three science teachers to represent the state of Florida for the PAEMST award is beyond surreal,” Killingsworth said.  “The nomination and application process in the long run has been extremely rewarding, because it really led me to introspectively evaluate how I teach.”

As a former science teacher in Palm Beach county, Killingsworth has long had a passion for providing innovative experiences for students to engage in science.  In her previous position at Conniston Middle School, Killingsworth once arranged a long-term lesson plan during which her students traveled to Bawal, India to build sustainable water retrieval systems alongside scientists. She also spearheaded the development of Surface 71, a student-drive nonprofit with a mission to raise public awareness about the impacts of plastic pollution on marine environments.

“I am thrilled that Stephanie has received the recognition that she so richly deserves with her being named a state finalist for this national award,” said TESI director Bruce MacFadden.

State-level finalist applications are now under review by a national selection committee composed of prominent mathematicians, scientists, education researchers, district level personnel and classroom teachers.  The teachers selected to be a national PAEMST awardee will be notified by the White House and receive $10,000 from the National Science Foundation.

Killingsworth said being recognized for this award has helped her reflect on her teaching techniques.

“This award has helped me become more deliberate in my teaching practice, which was a huge win in and of itself,” she said. “So to receive a letter from the Florida Department of Education informing me that I was a finalist, that was priceless!”