Florida is ranked fourth in the nation for energy consumption, according to the U.S. Energy Information Administration.

The energy we depend on to light our homes and businesses comes mostly from natural gas, followed by nuclear and coal. Renewable energy sources, primarily biomass and solar, fueled roughly 3% of the state’s electricity generation in 2018.

But Florida’s current comprehensive plan outlines a clear goal to “promote the use and development of renewable energy resources and low-carbon-emitting electric power plants,” reads the statute.

To meet this goal, a slew of energy bills in this year’s session aims to increase the use of renewable energy sources.

An Investment in Energy and the Climate

In a Facebook video announcing her legislative priorities, Florida Agriculture Commissioner Nikki Fried calls companion bills HB 1351 and SB 1824, “the most ambitious, comprehensive energy and climate legislation to be filed in a decade.”

The legislation would establish a climate change research center at one of Florida’s universities and require the first-ever greenhouse gas inventory of state buildings. Other measures in the bill include funding for climate change mitigation programs and free energy and water audits to farmers.

UPDATE: HB 1351 died in the Energy and Utilities Subcommittee and SB 1824 died in Innovation, Industry, and Technology.

Toward a 100% Renewable Goal

Several proposed bills would promote renewable energy use throughout the state.

For example, bill SB 446 would allow business owners to install and operate a renewable energy source device and sell the electricity on their property under certain circumstances. 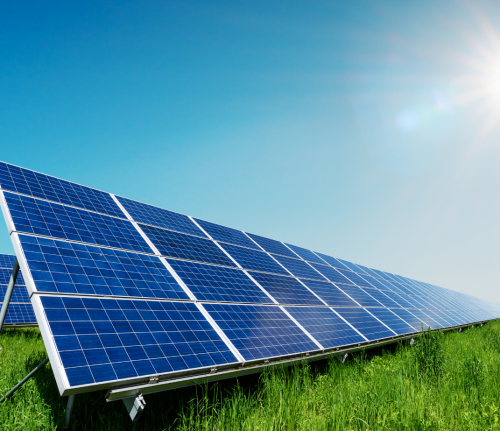 Ted Kury, director of energy studies at the University of Florida Public Utility Research Center, says the main challenges with these bills are costs to develop new renewable infrastructure.

“Buying energy from renewable sources is more expensive,” he said. “Overall, it’s providing benefits for the people. We just have to make sure that when people are being asked to pay more, that, you know, they’re actually receiving a return on that obligation.”

The bill text posits that reliance on renewables would create new jobs in the clean energy industry, reduce air pollution and decrease the state’s reliance on fossil fuels.

UPDATE: SB 446 and SB 256 died in Innovation, Industry, and Technology. HB 97 died in the Energy and Utilities Subcommittee

SB 144 would establish the Energy 2040 Task Force within the state’s Public Service Commission. The mission of the task force would be to project the state’s energy needs for the next 20 years and determine how to meet those needs “in an efficient, affordable, and reliable manner,” according to the bill’s text.

Kury explained that utility companies currently file similar 10-year site plans every year. This bill seems like it would lay out a 20-year road map to follow, he said, but it isn’t without its challenges. Forecasting energy needs so far out is tough.

The task force would also be responsible for reviewing emerging technologies such as solar energy and electric vehicles. 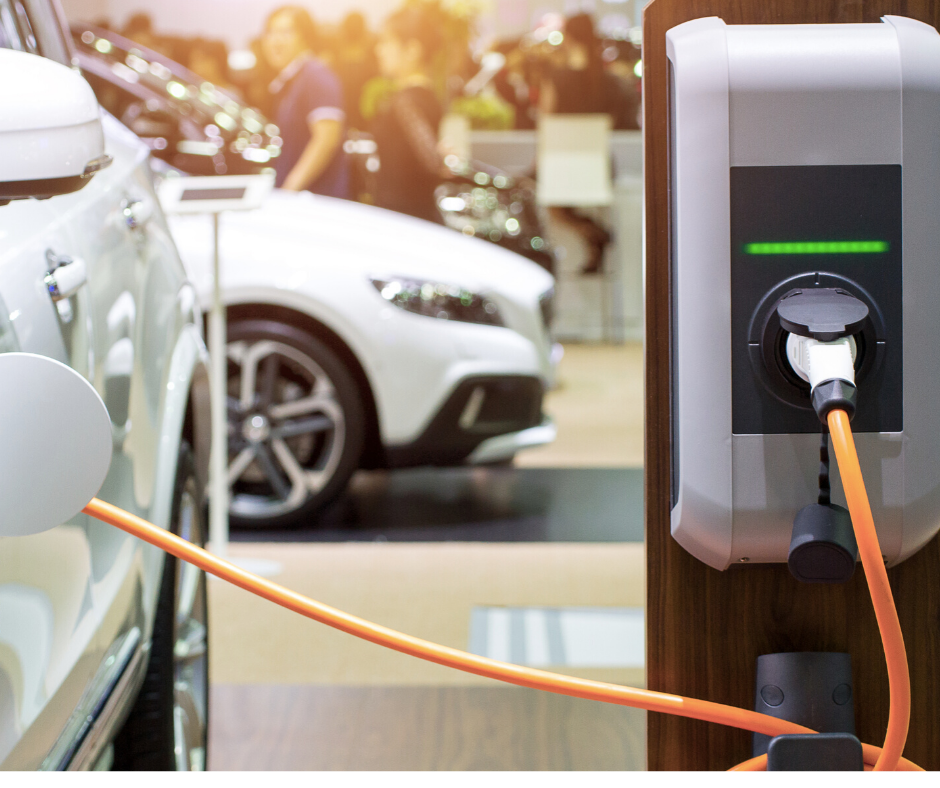 Several bills are also looking to ramp up the state’s electric vehicle infrastructure by placing charging stations along Florida’s major highways. The Southern Alliance for Clean Energy has a developed a summary of what each of these bills entails.

Kury said one of the challenges with widespread electric vehicle use in Florida is something we’re all too familiar with — hurricanes. What happens when large masses of people need to evacuate?